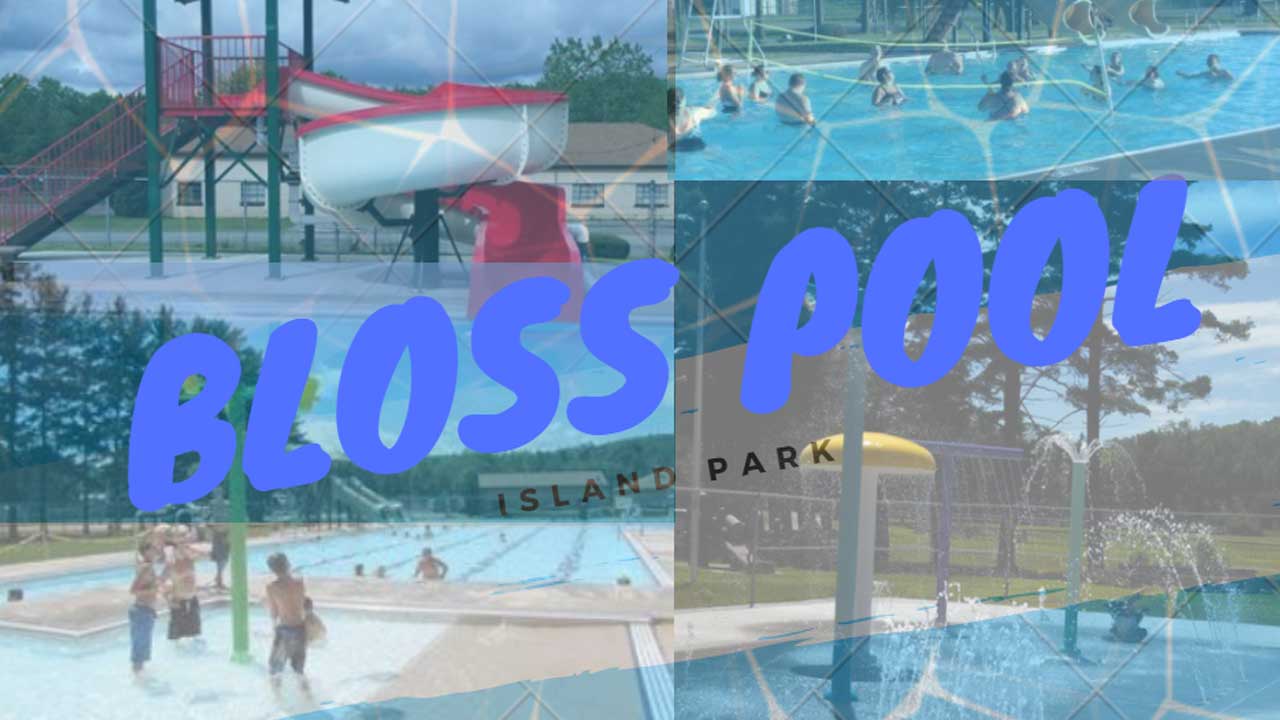 Cool off this summer safely and soon! 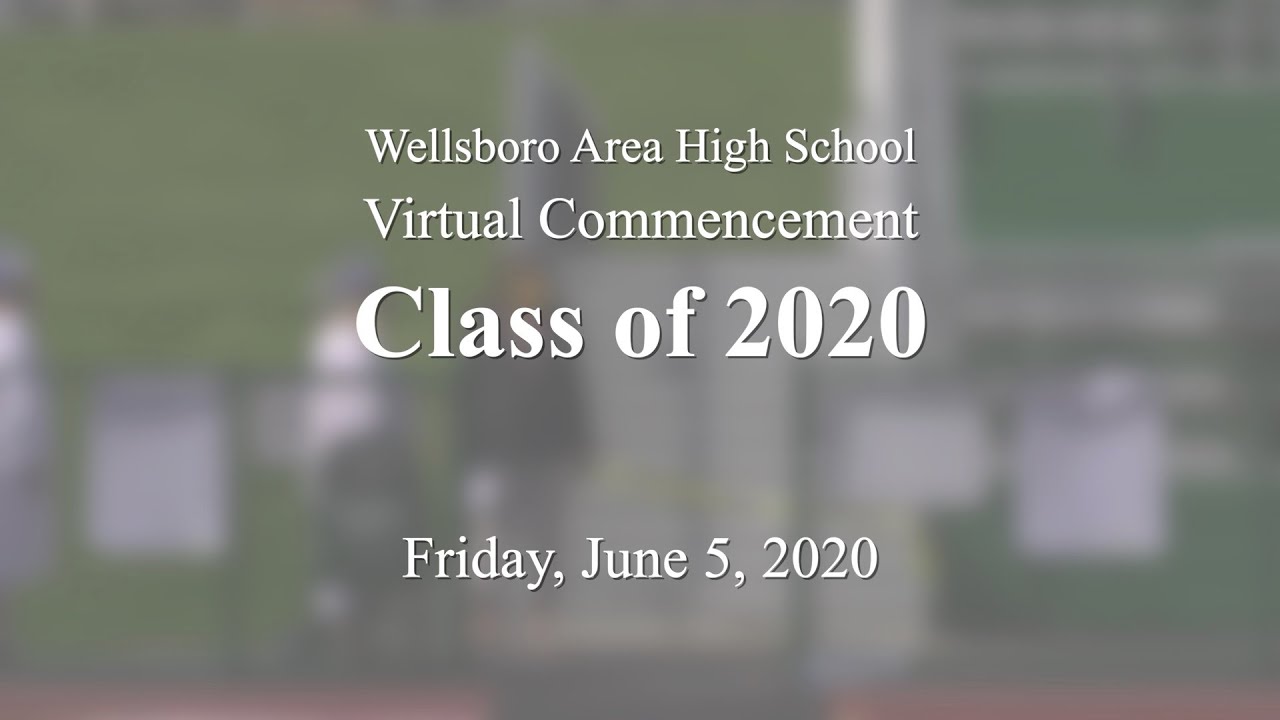 Commencement to air at 7pm on Home Page & Channel 13 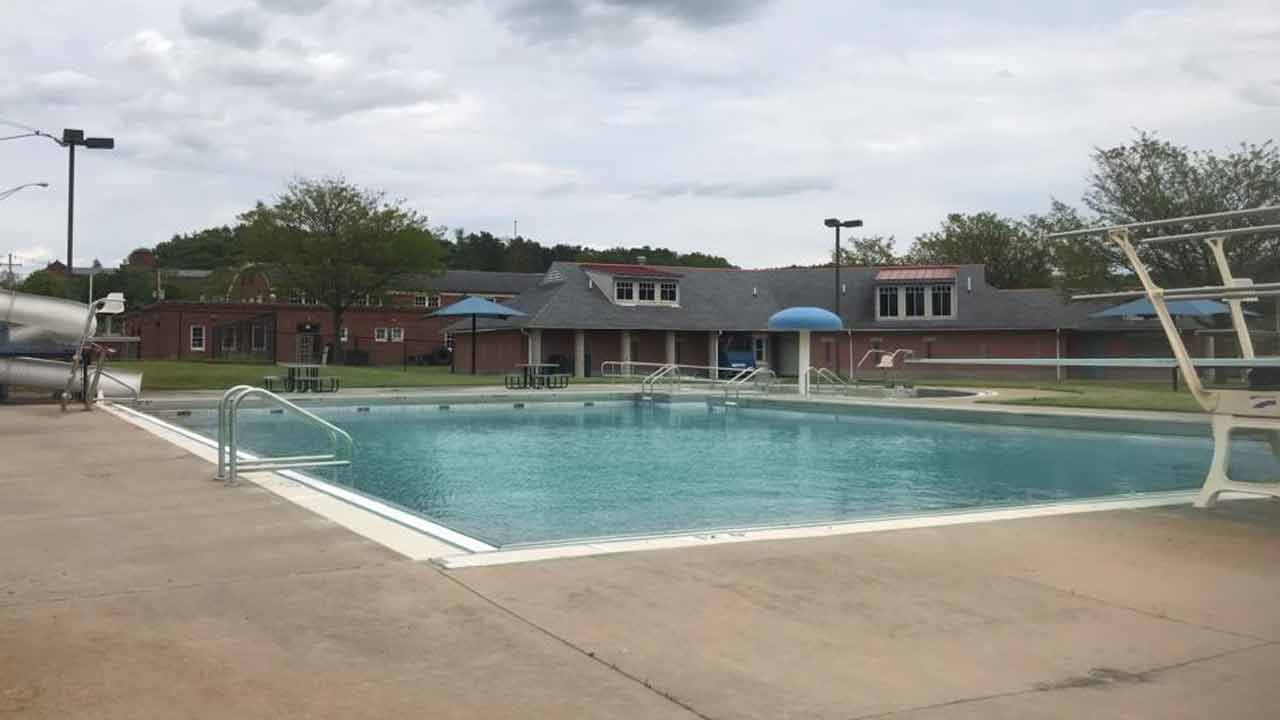 Pool season details to be discussed at council meeting 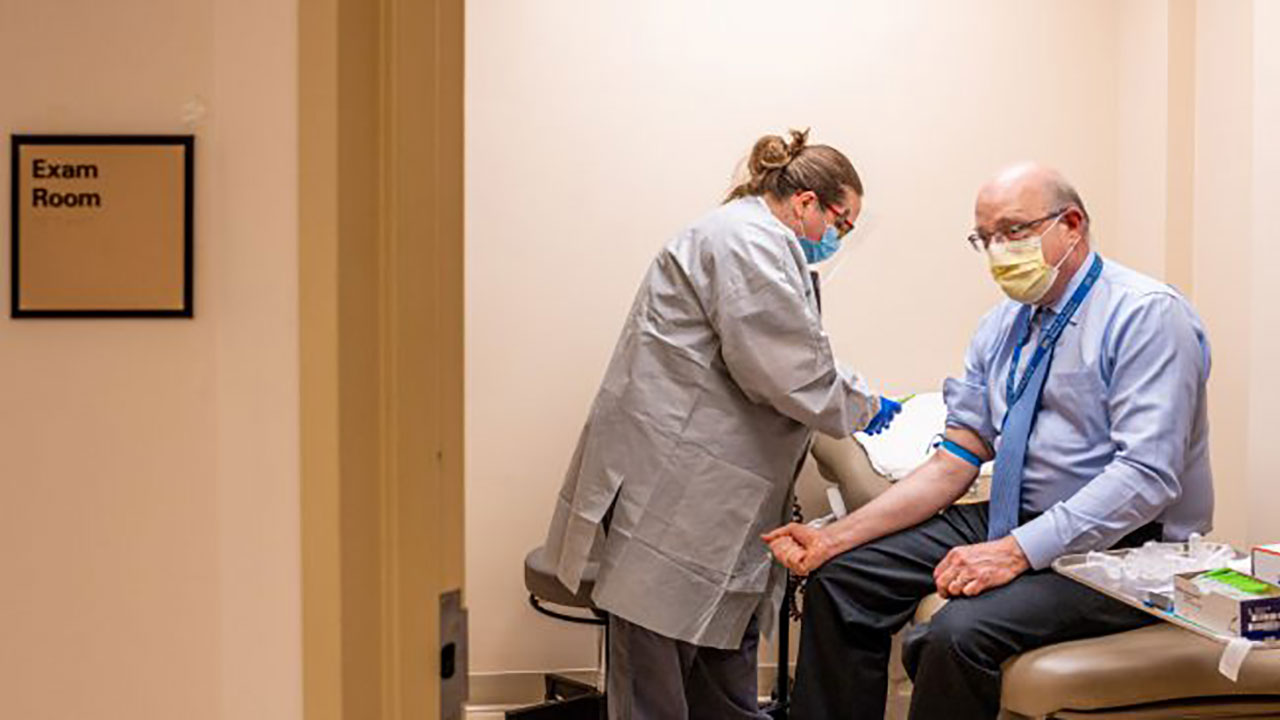 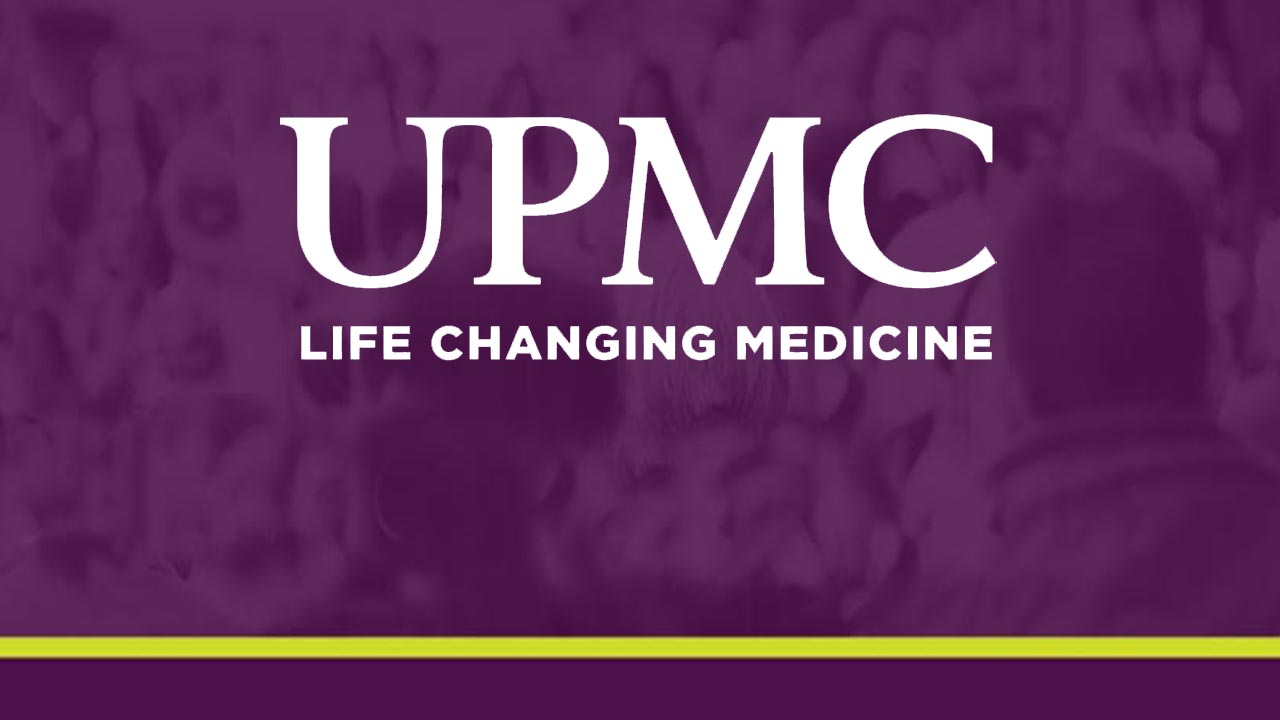 A Message from the Office of the Chairman of UPMC 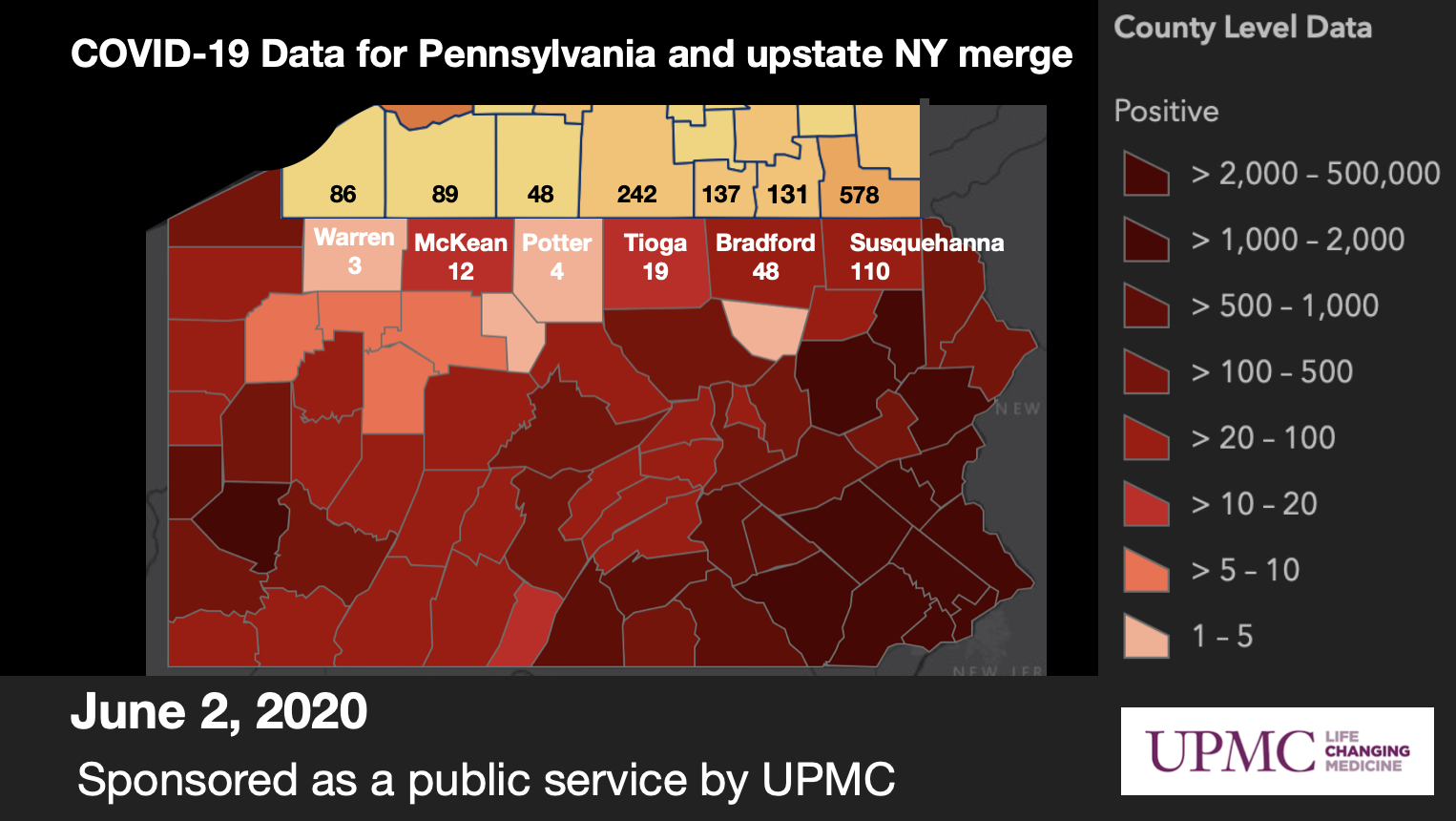 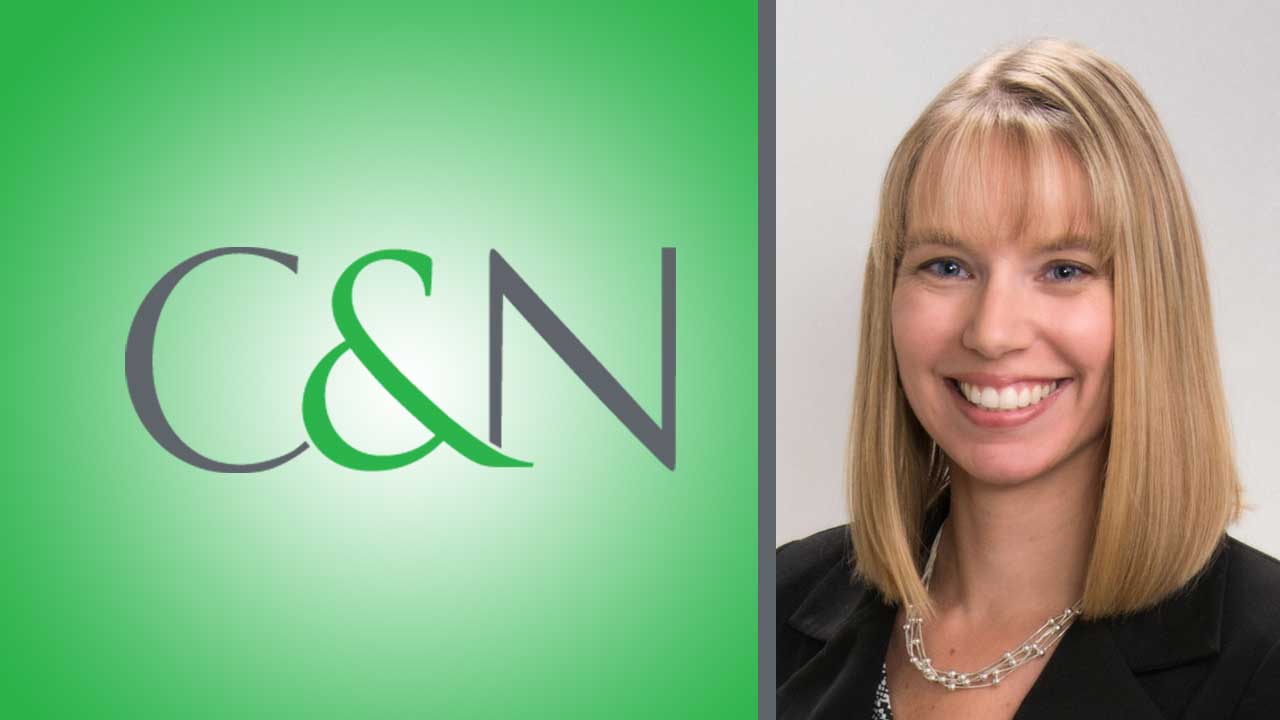 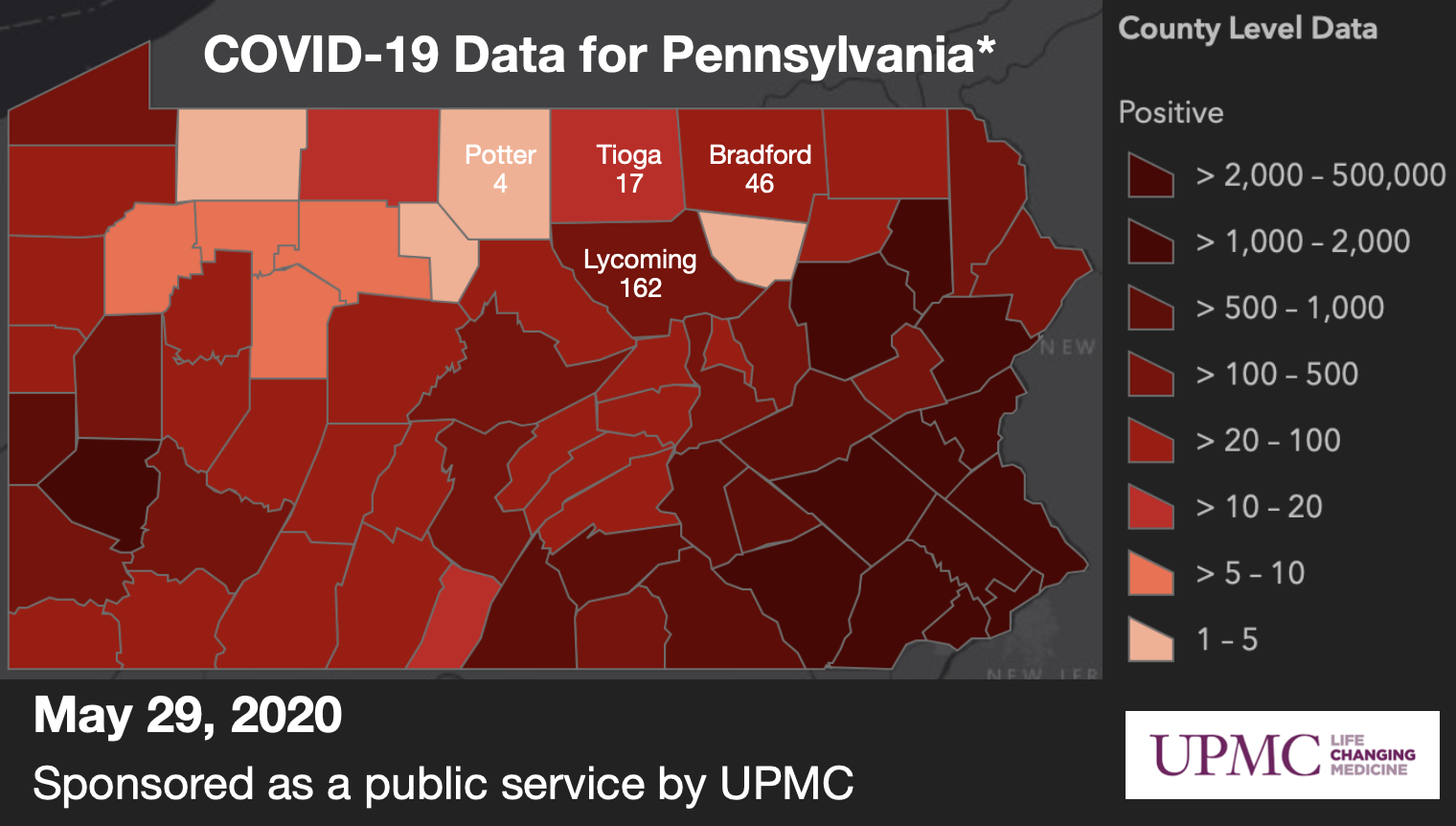 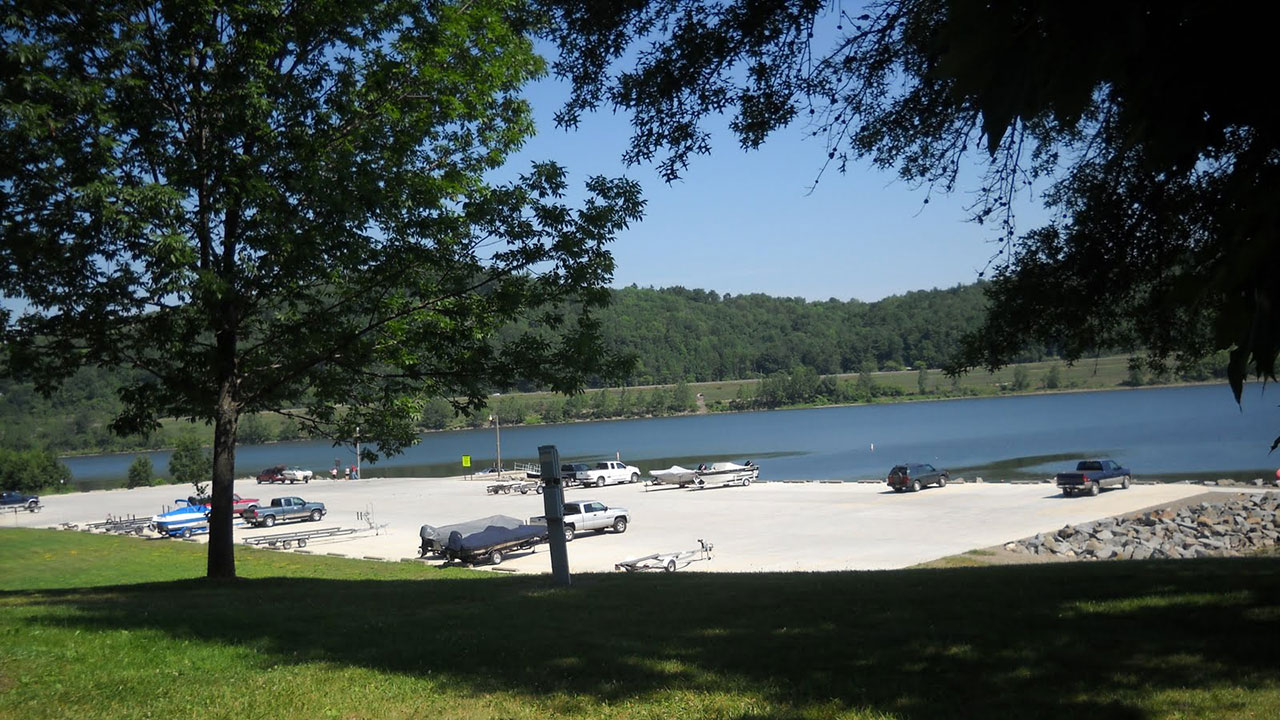 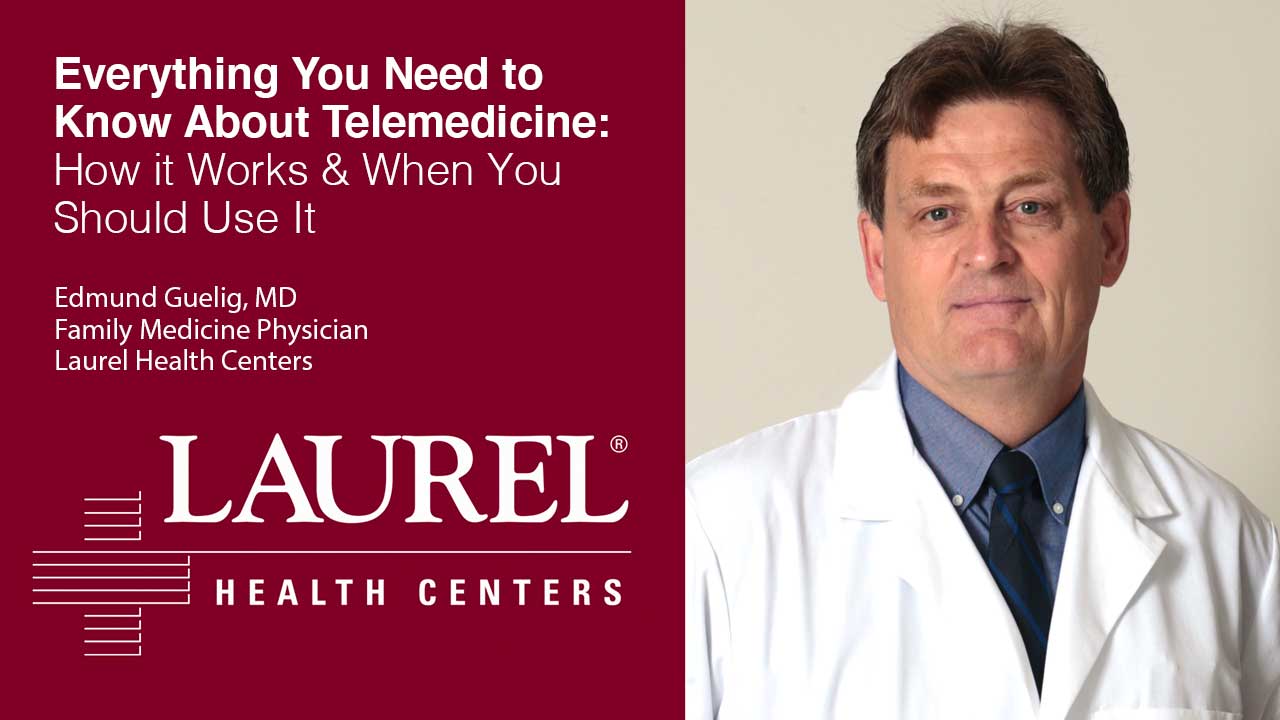 How it Works & When You Should Use It 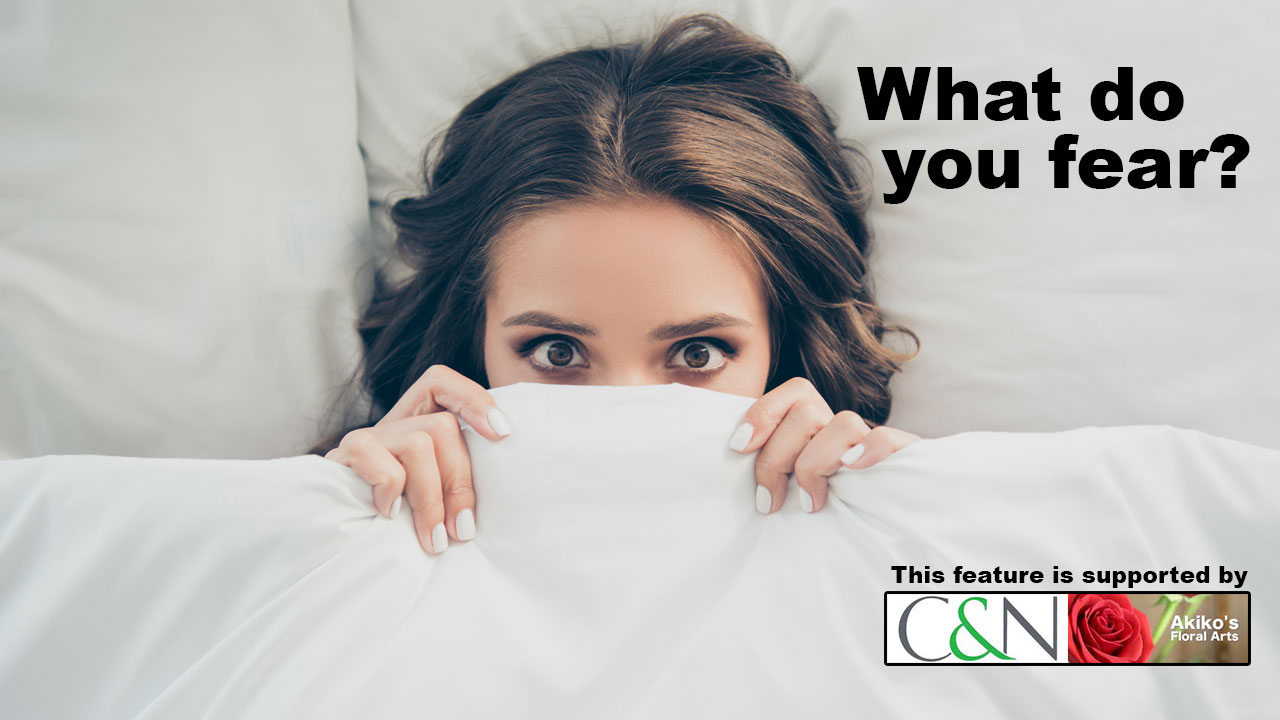 Pastor Mike recounts the story of an ancient warrior king 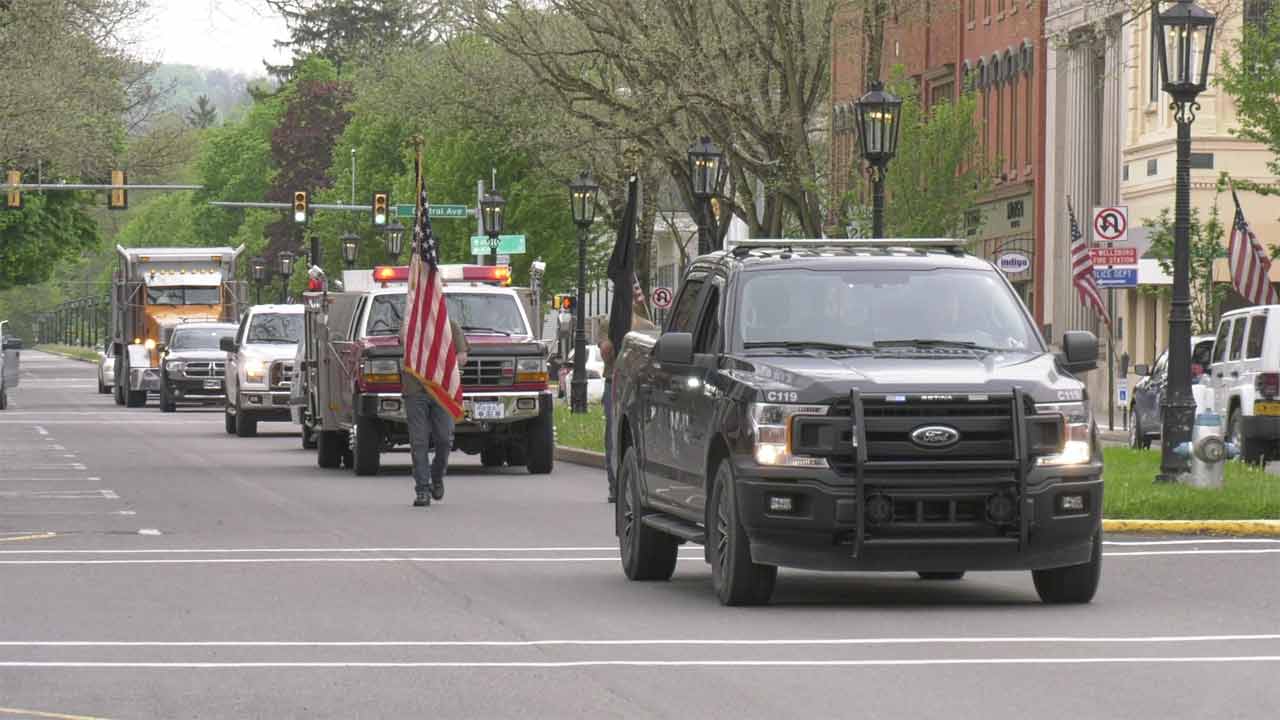 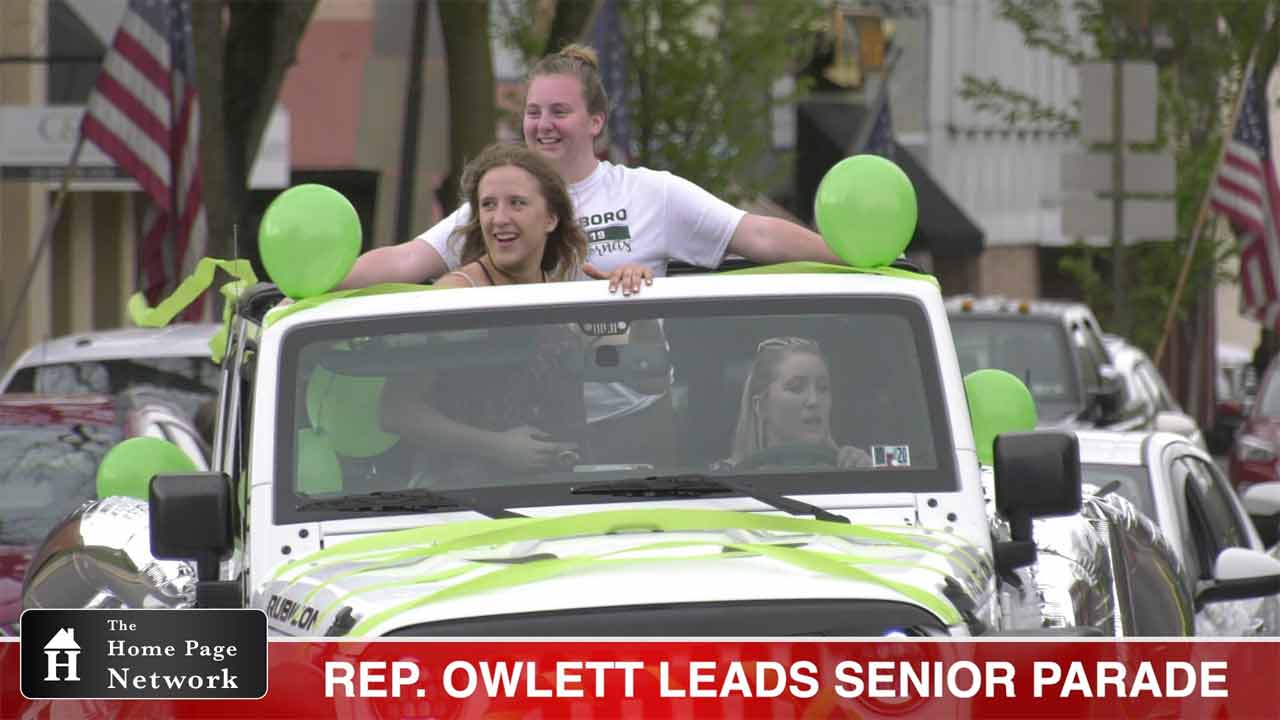 Community cheers for Class of 2020 car parade in Wellsboro 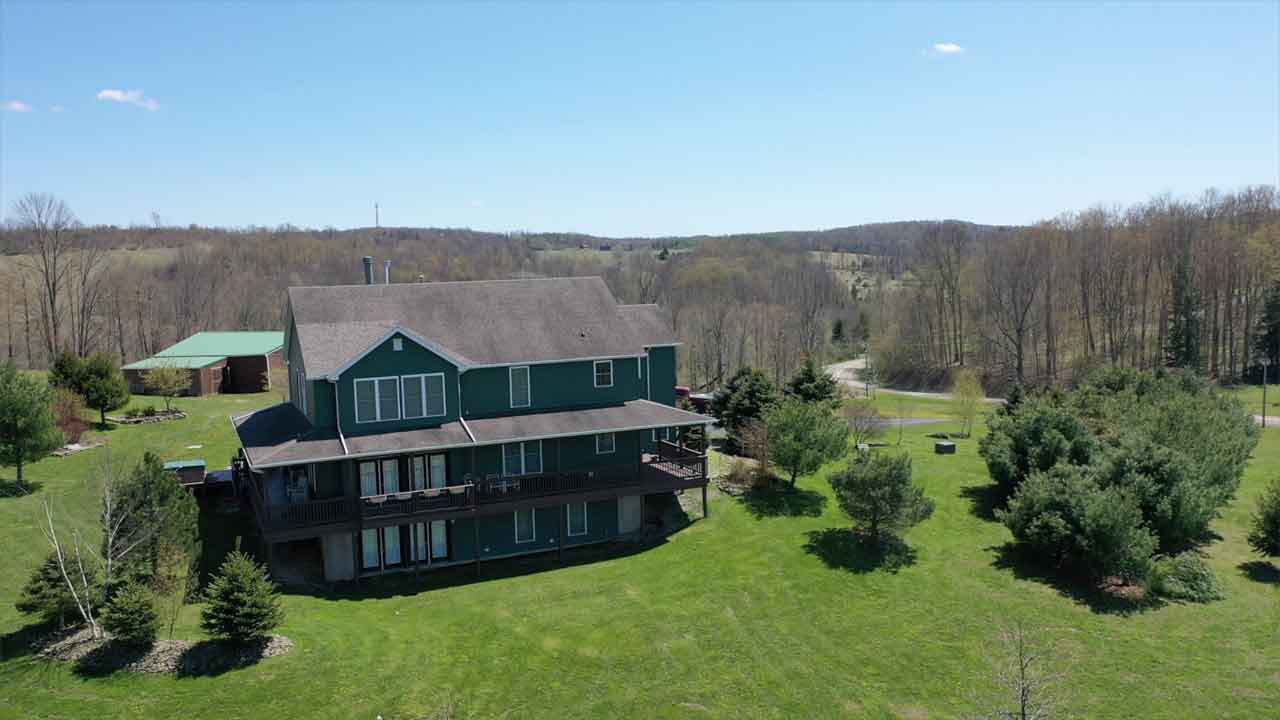 Spacious, peaceful home atop the hills above Hills Creek 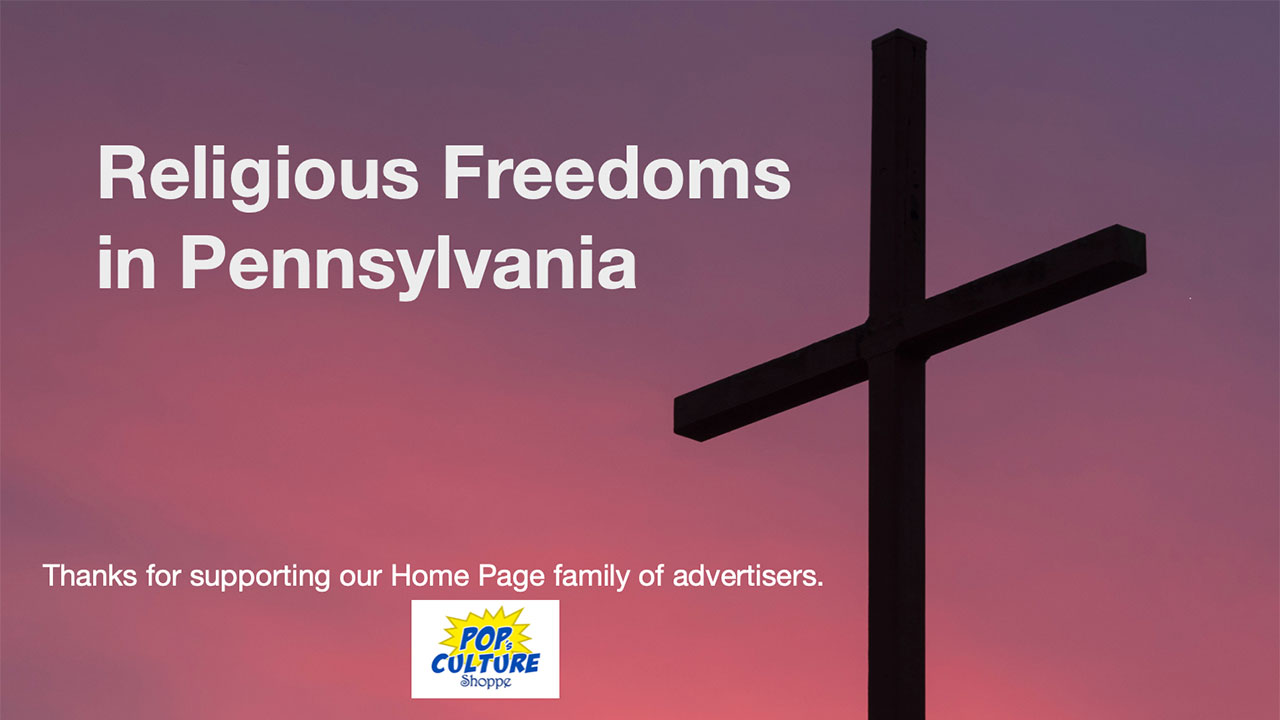 HARRISBURG – Reps. Clint Owlett (R-Tioga/Bradford/Potter) and Eric Nelson (R-Westmoreland) have introduced legislation to ensure the religious freedoms of Pennsylvanians of all faiths are protected during times of emergency declaration.

“Our religious freedoms did not go away during COVID-19 and should not be affected by the current game of red light, green light,” Owlett said. “Thanks to the vague and often confusing guidance coming from this administration, our religious organizations must know – and have clarity – that they are able to worship as they see fit in the Commonwealth as guaranteed by our state and federal constitutions, especially in an emergency declaration.”

House Bill 2530 would bring clarity to the situation by amending the Religious Freedom Protection Act to state that no order issued during an emergency, or control measure issued under the Disease Prevention and Control Law, may impact the free exercise of religion in the Commonwealth.

“The First Amendment to the U.S. Constitution gives us the rights of freedom of religion and to assemble,” Nelson said. “These rights are not guaranteed only some of the time. We have these rights always. While it is prudent to take extra steps during a pandemic to prevent the spread of disease, people should still be able to practice their religion in houses of worship if so desired.”

While the lawmakers believe the state’s houses of worship are already within their rights to gather as they see fit, their bill is designed to ensure beyond any doubt these religious gatherings will not be held to or requested to follow any arbitrary standards created by government. 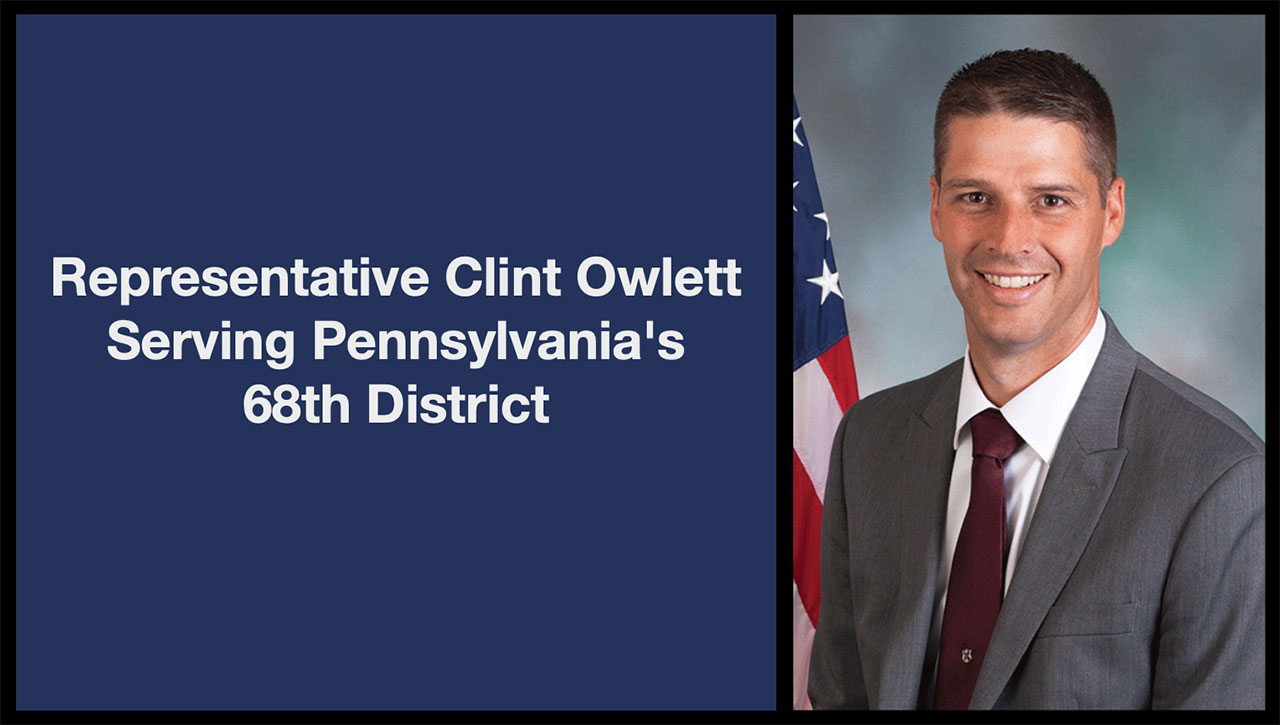 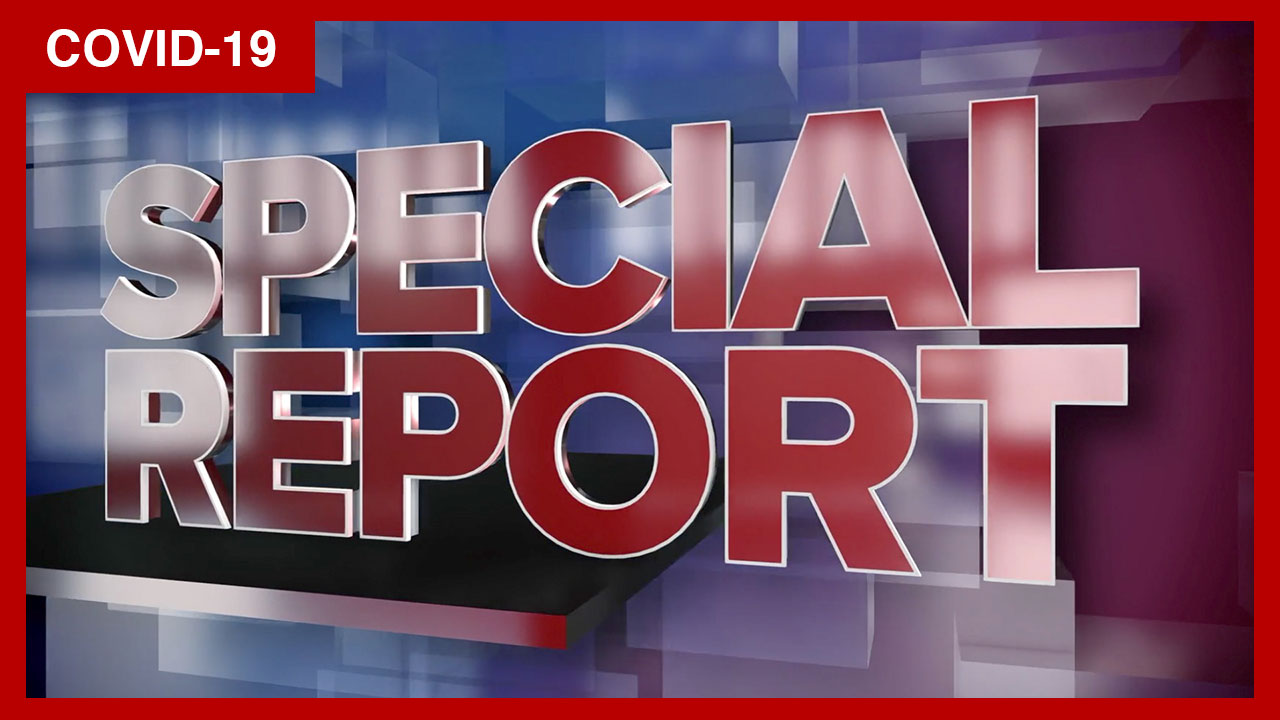 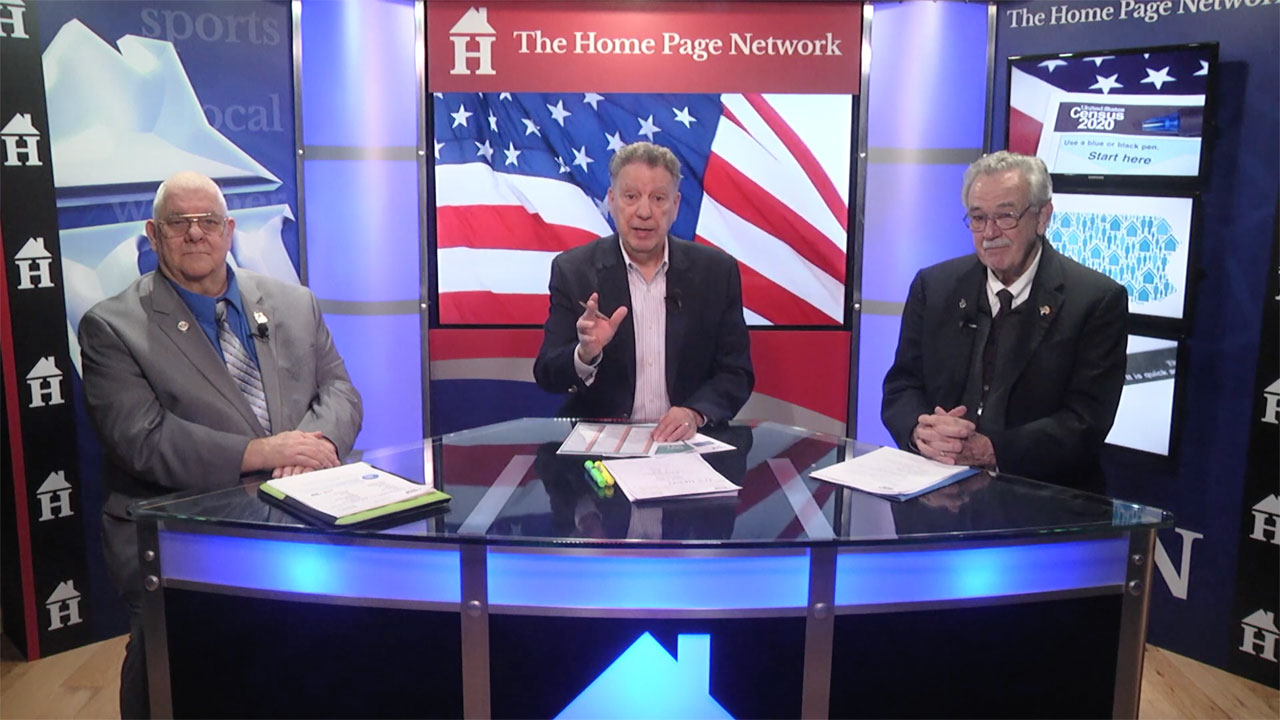 Commissioners Hope Tioga To Be #1 In Commonwealth 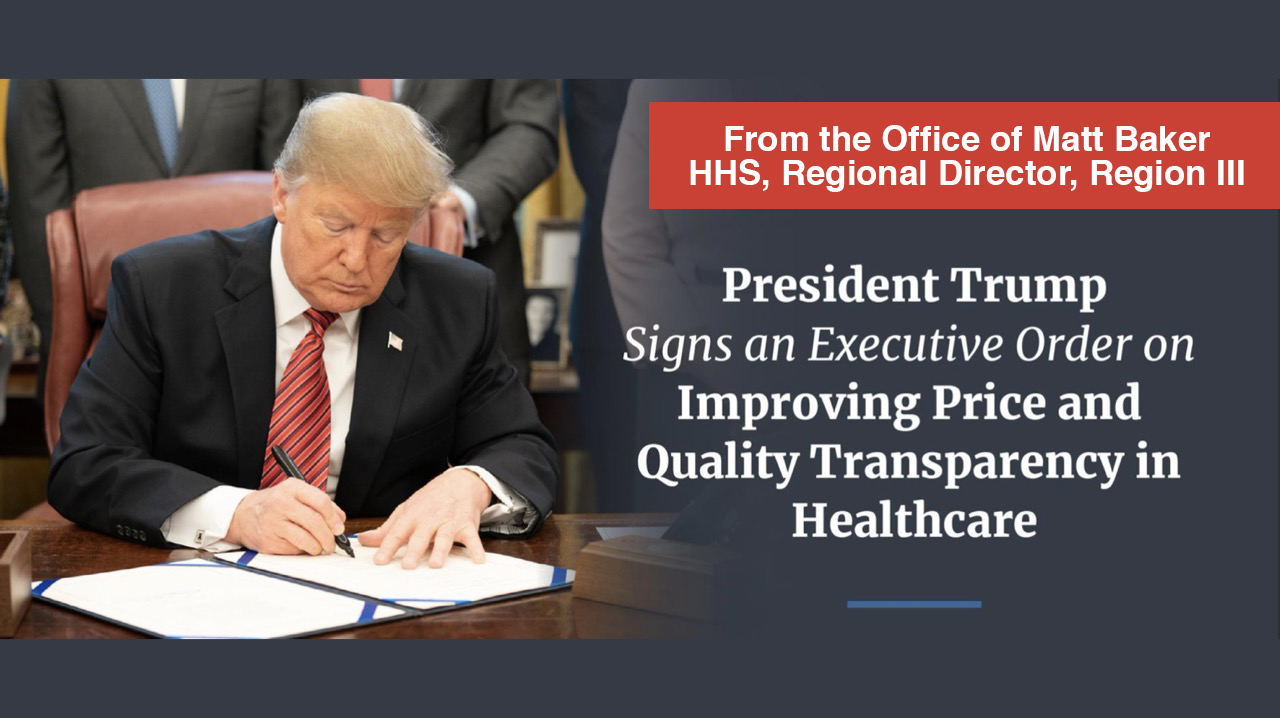 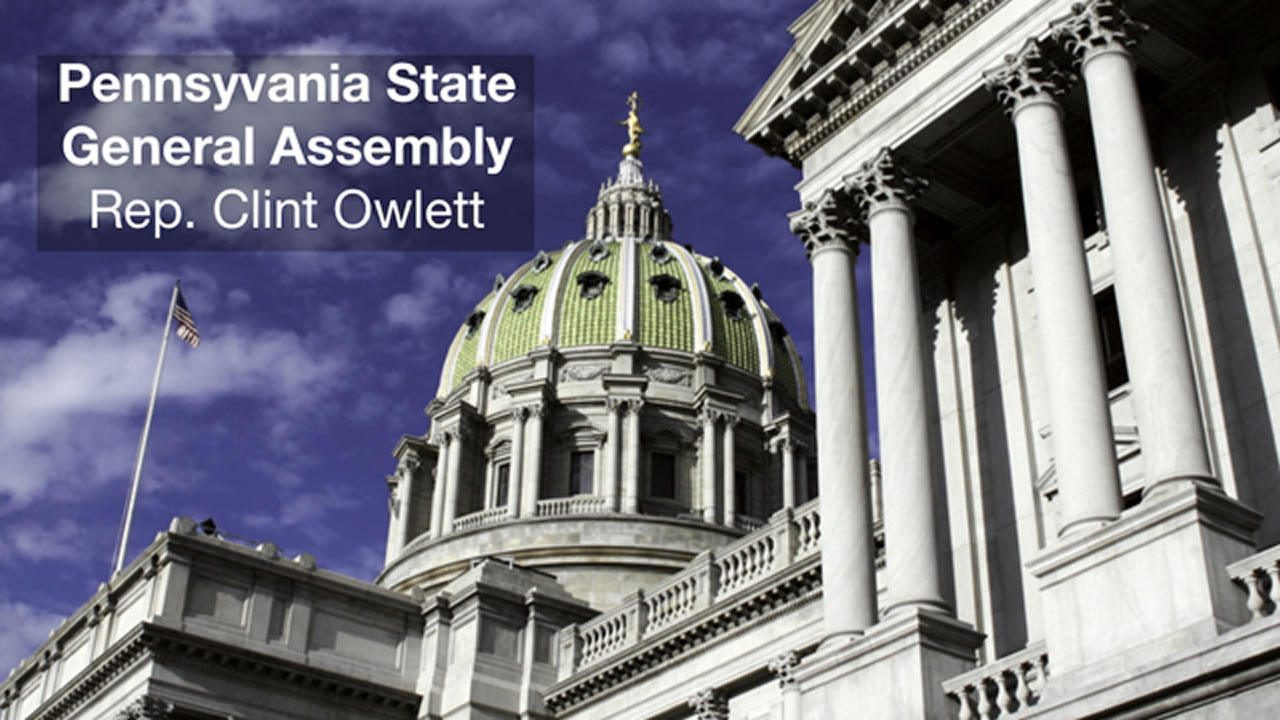 Money will go for Canton Borough Park and Wellsboro Trailhead

Heath has strongest showing for the Democrats in years

Millions of dollars to benefit the 68th District

Representation for the 68th district

The candidates for Matt Baker’s seat in their own words

Resignation from the PA House of Representatives effective Feb. 19

A nation for the people, BY the people - if you vote!

Senior citizens residing in the 68th District are invited

Baker Bill to Crack Down on New Illegal Substances

Baker reacts with disappointment and concern

Baker Bill Expands Use of Epi-Pens

Legislation passed in effort to save lives

Delmar Township Board of Supervisors are unanimous on their decision