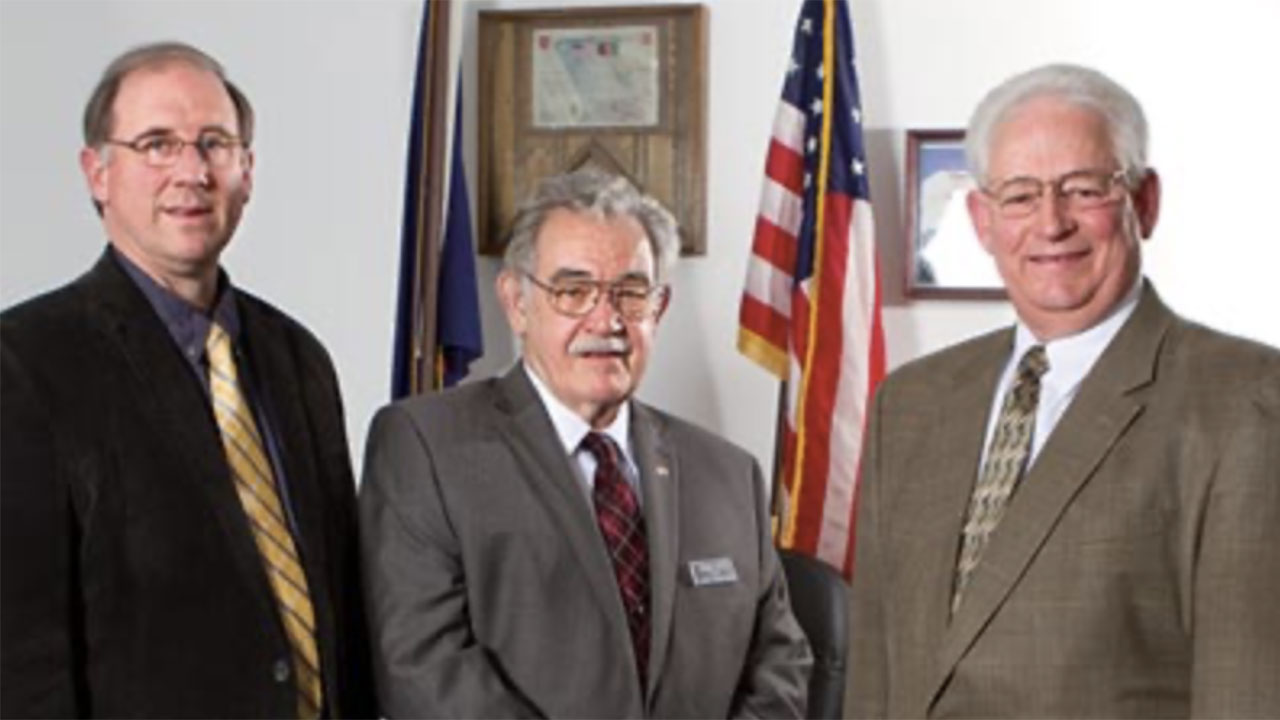 We wanted to take this opportunity to address the unnecessary chaos created by Senator Mastriano.

The Senator began his one-man quest with a false accusation, saying that if Tioga County did not give him what he wanted, it was because we “had something to hide.” The people of this county have nothing to hide, and Mr. Mastriano knows it. In fact, the only one who has made himself scarce since he made this blunder without the authority of his committee or the Senate, is Doug Mastriano.

Senator Mastriano knew he would need subpoenas for the information he wants because of how the elections laws work, including the law that allowed millions to vote by mail, Act 77, which Senator Mastriano proudly voted for and supported. Now he is just piling one mistake on top of another.

A thoughtful process where other Republican senators worked together to allow counties to grant access to election information may have been possible, but Senator Mastriano likely squandered any such opportunity by acting alone, with no support from anyone else and no authority from his committee or the Senate. That set the table for the Secretary of State to threaten to decertify the voting machines of any county who cooperated; thereby jeopardizing the ability for Tioga County voters to vote in the November 2021 General Election.

Senator Mastriano makes a lot of noise about auditing the elections, but his actual contributions have been to vastly expand mail in voting, and to ensure no county can provide access to its voting machines. Other Republicans are now scrambling to clean up his mess. Again.

It is time for Senator Mastriano to withdraw his demands, and to let responsible Republicans get back to work on subjects such as: recovering from COVID-19; addressing the opioid crisis; and the “help wanted” issue.