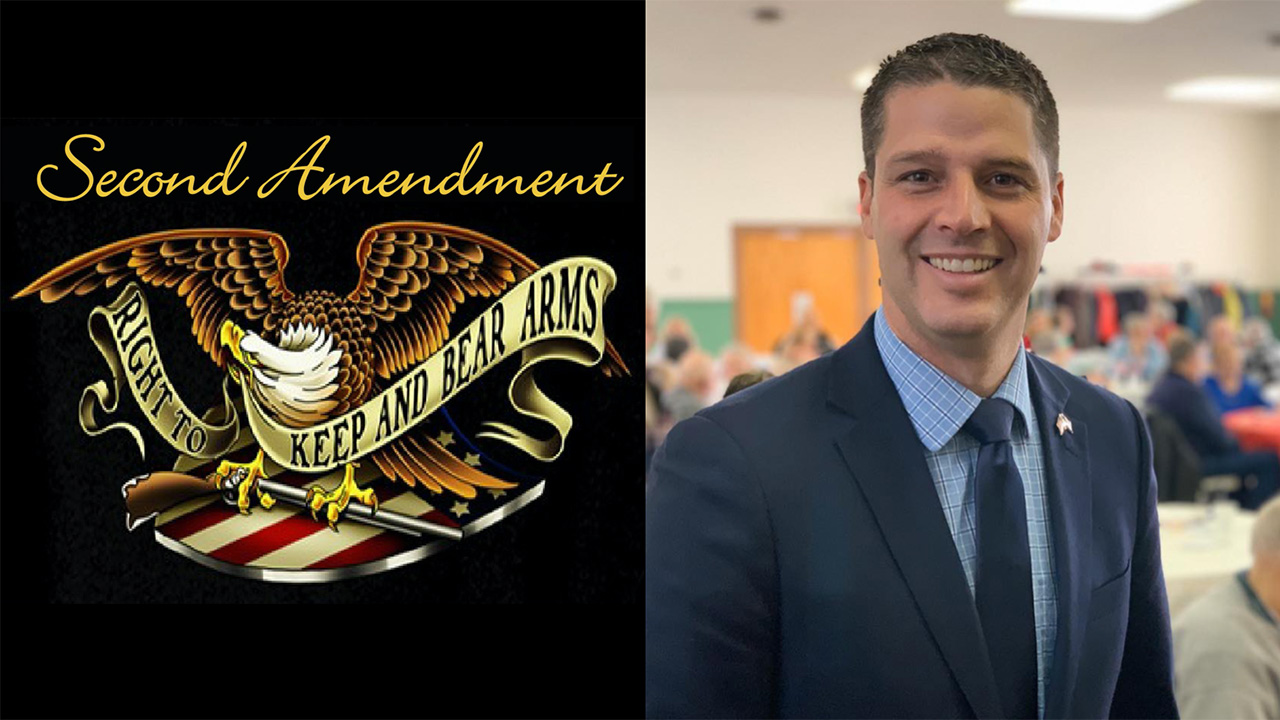 HARRISBURG – Rep. Clint Owlett (R-Tioga/Bradford/Potter) has been appointed to serve on the House Judiciary Committee, giving him the opportunity to be the first line of defense on any proposal that may seek to infringe on people’s Second Amendment rights.

“The first stop for any piece of gun control legislation introduced in the House is the Judiciary Committee. I’m committed to ensuring it is also the last stop,” Owlett said. “The right of the people to keep and bear arms shall not be infringed – period.”

“This committee has done some outstanding work in recent years working to keep our children and communities safe, protecting the rights of victims, and making important reforms to ensure people who want to turn their lives around have the opportunity to do so,” Owlett said. “I am honored to have the opportunity to bring the voice of the residents of Tioga, Bradford and Potter counties to the committee.”

In addition to this new appointment, Owlett will continue his service on the House Appropriations Committee, which handles the annual state budget, as well as the Agriculture and Rural Affairs, Game and Fisheries and Health committees.