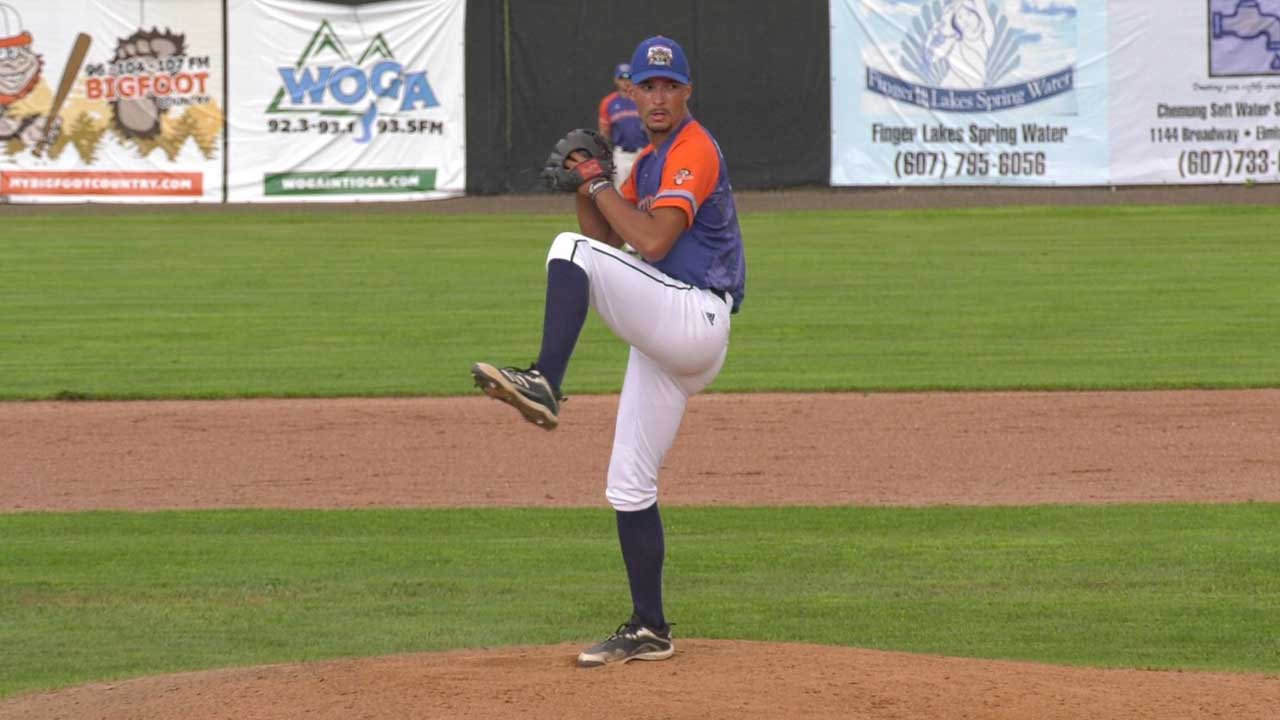 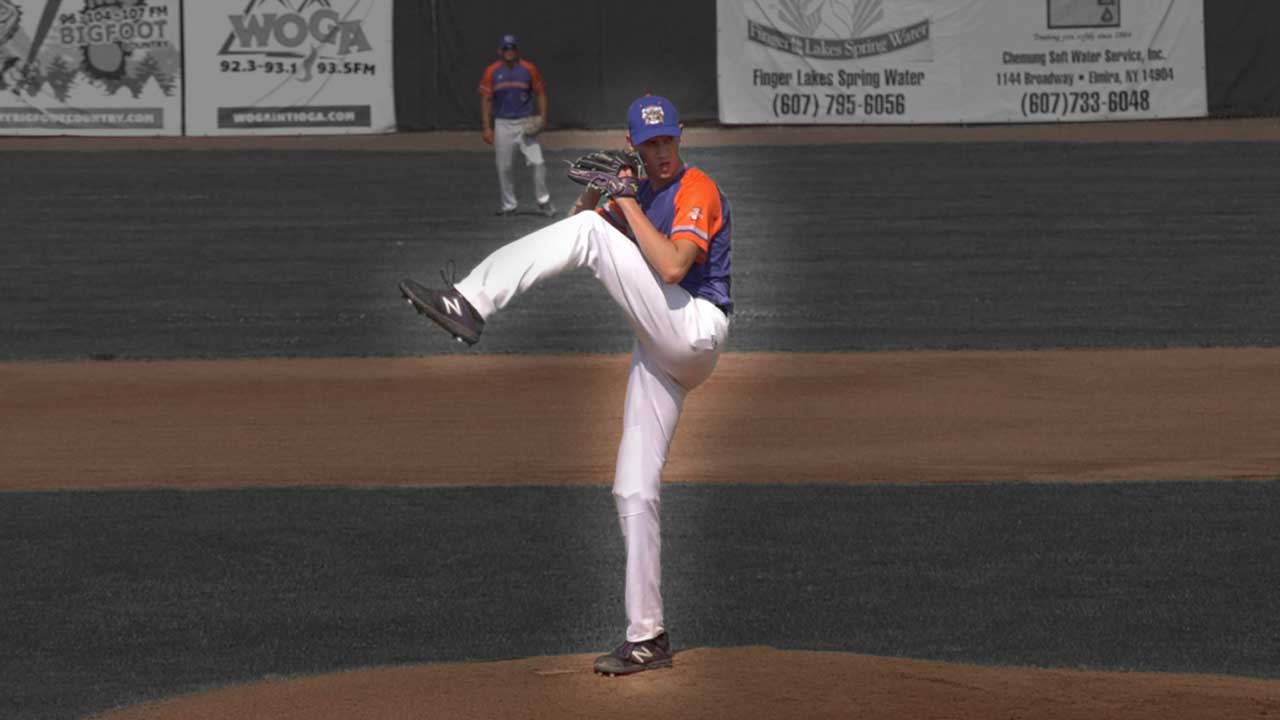 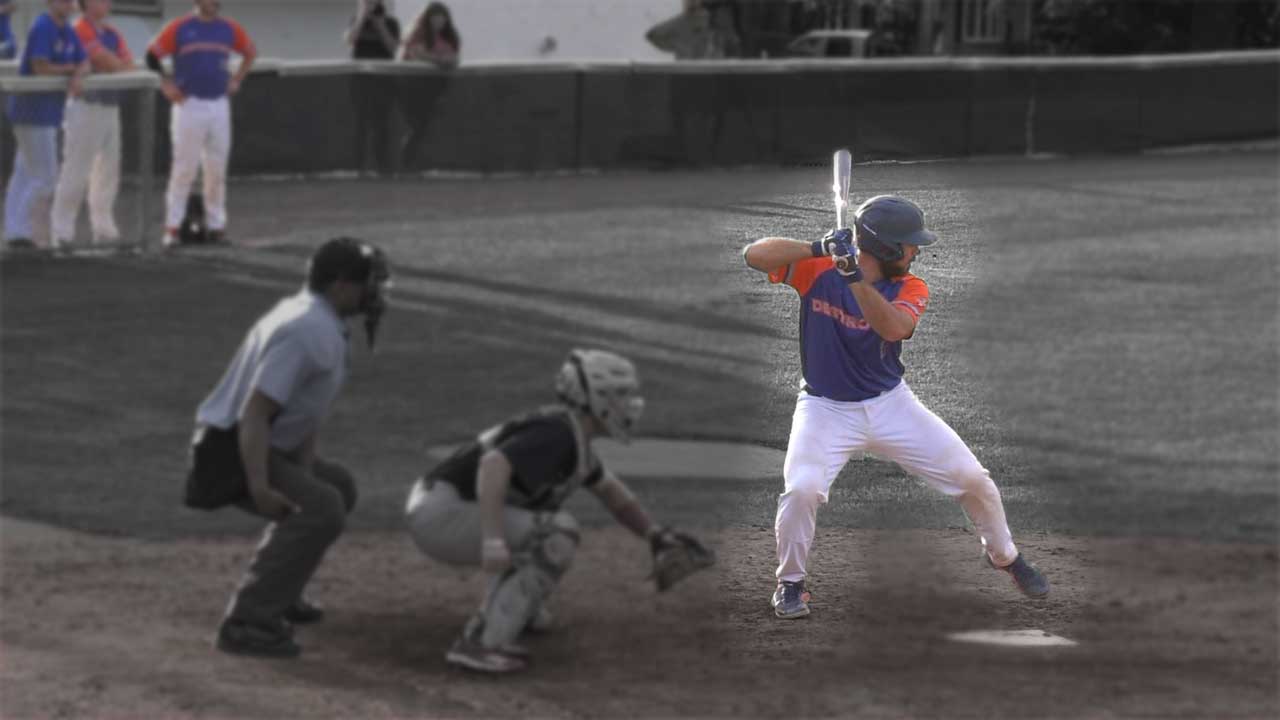 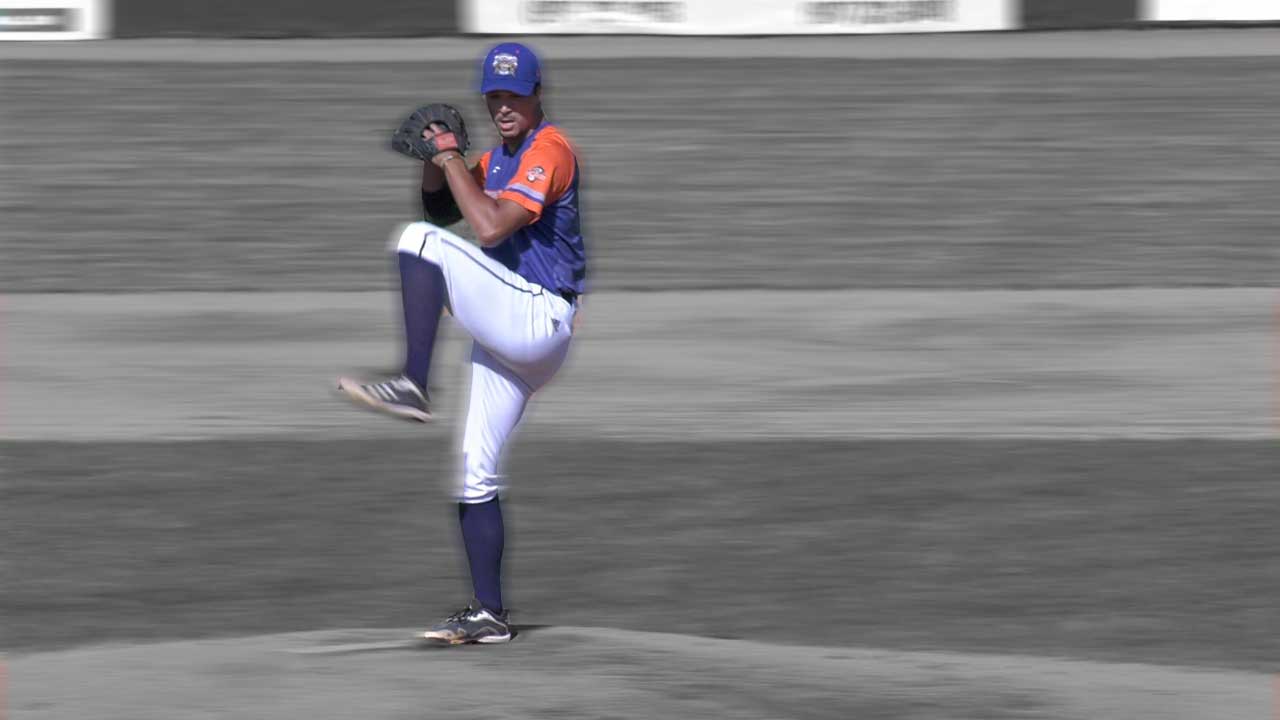 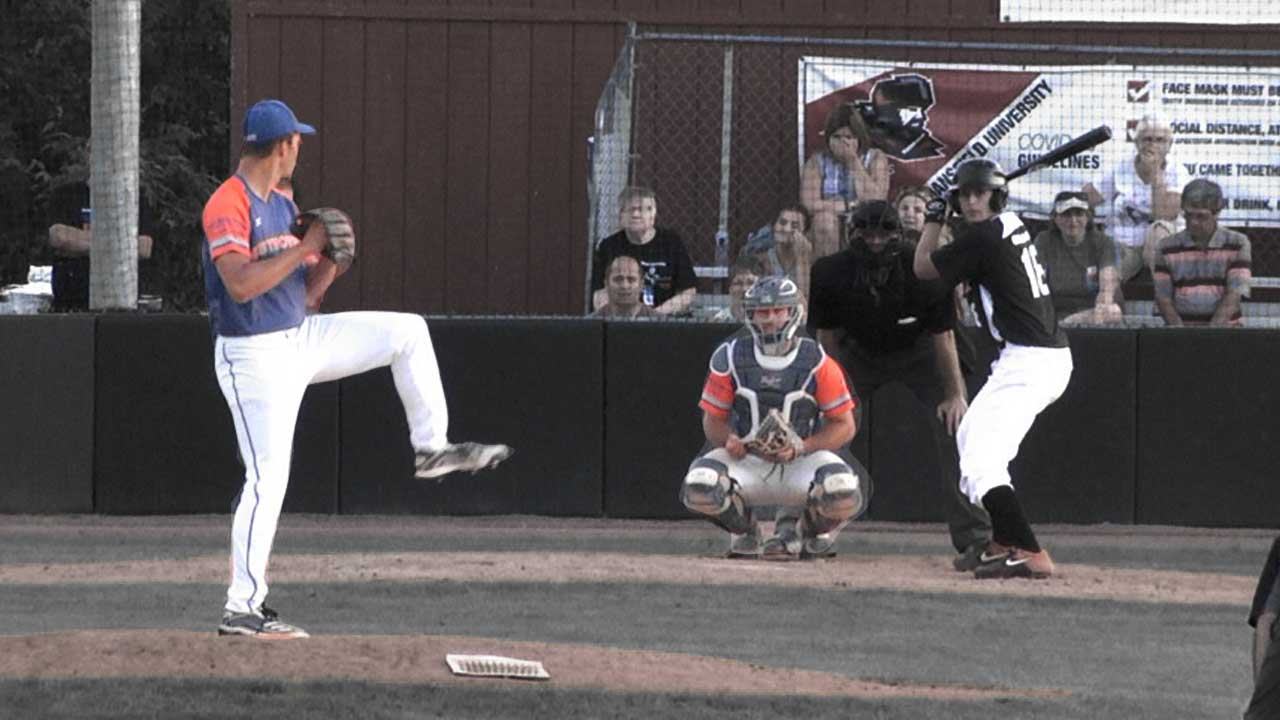 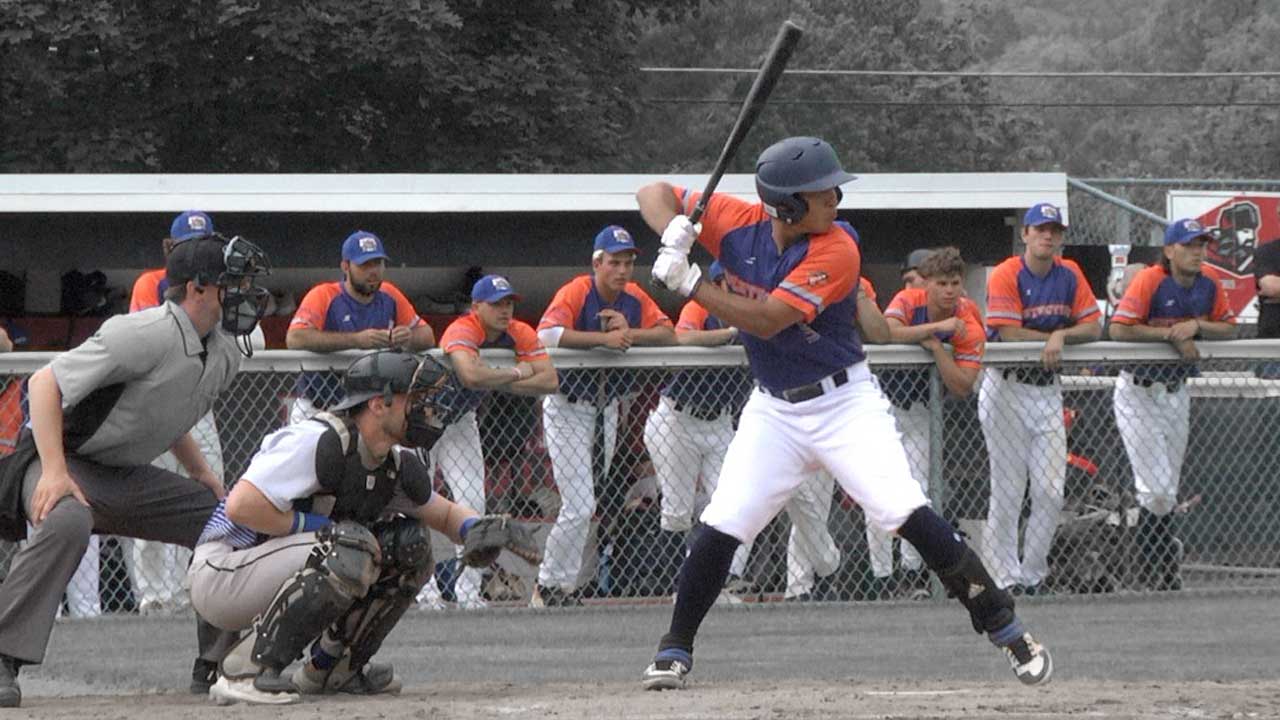 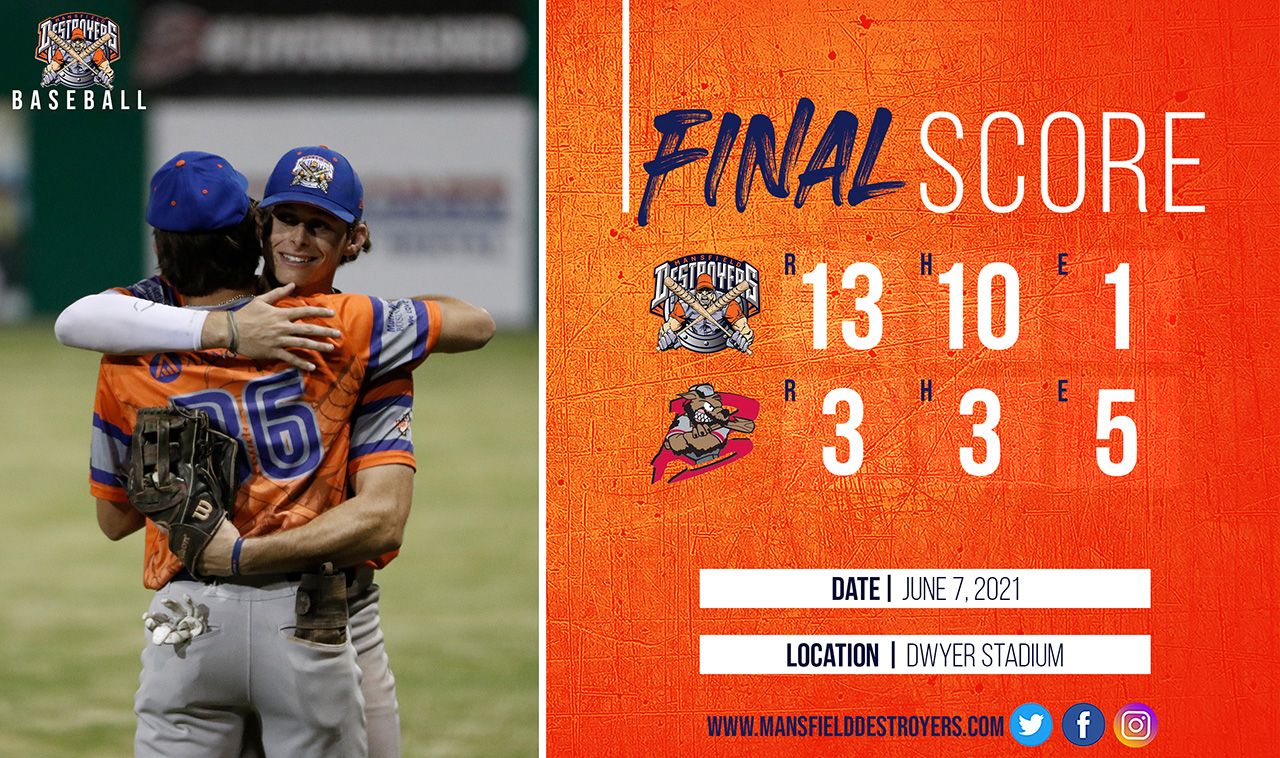 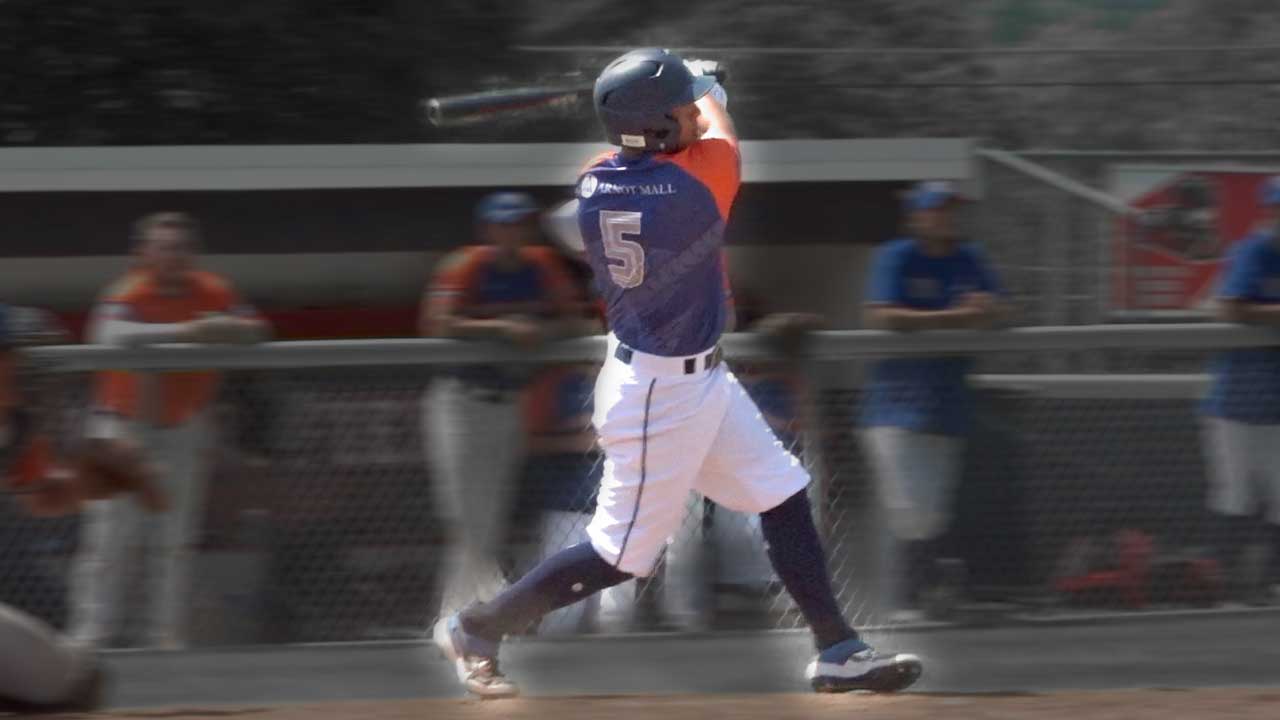 Today we speak to Rob Brant, a 2004 graduate of Mansfield High School who went on to pitch for the University of Pittsburgh on this edition of Making the Cut.

Today on Making the Cut we speak to Michael Pietropola – a 2015 graduate of Wellsboro High School who has gone on to play football at Indiana University of Pennsylvania (IUP).

Moving on from high school to play at the collegiate level is already an amazing athletic accomplishment. It is extremely rare to see an athlete play on two athletic teams. On this edition of Making the Cut we introduce an athlete who overcame the odds!

Matthew Reese is a 2013 graduate of Wellsboro who is currently attending Wilkes University. We got to speak with him on this edition of Making the Cut.

In Women’s softball, only 5.4% of players in high school move on to play in college. Jordan Butters, a 2015 Wellsboro graduate just completed her freshman year at Keuka College.

Making the Cut – The Kramer Sisters 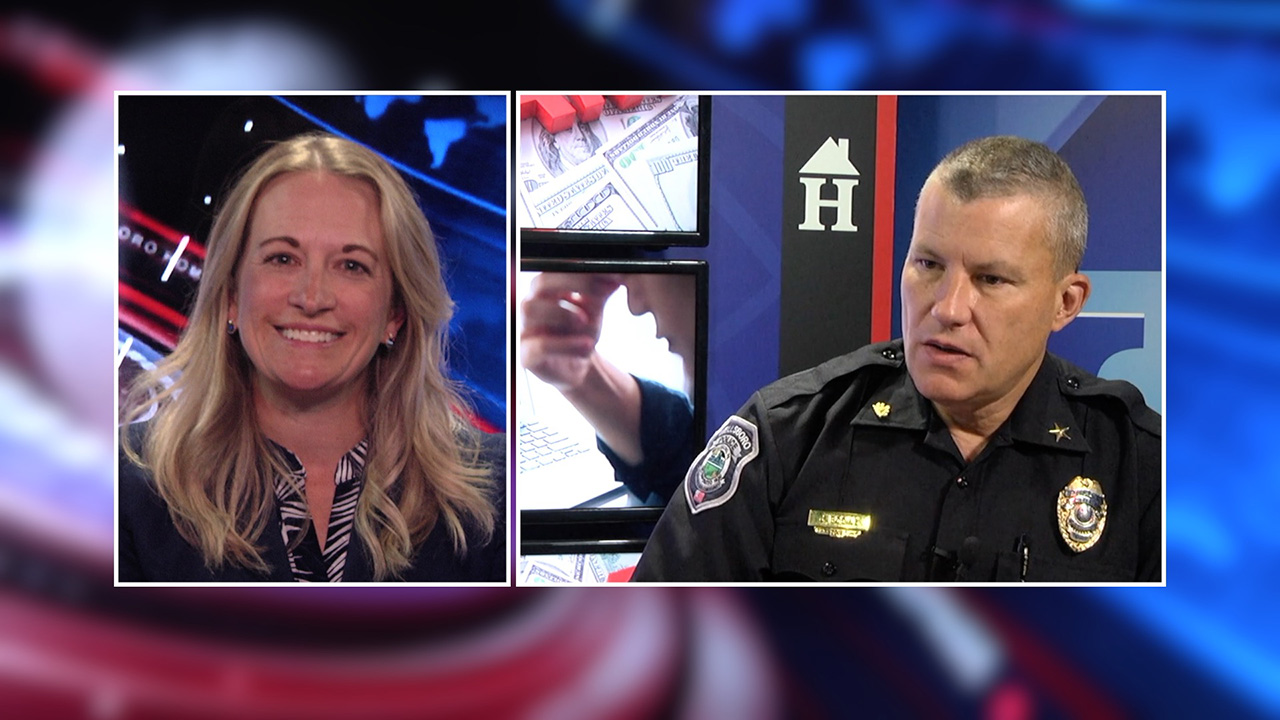 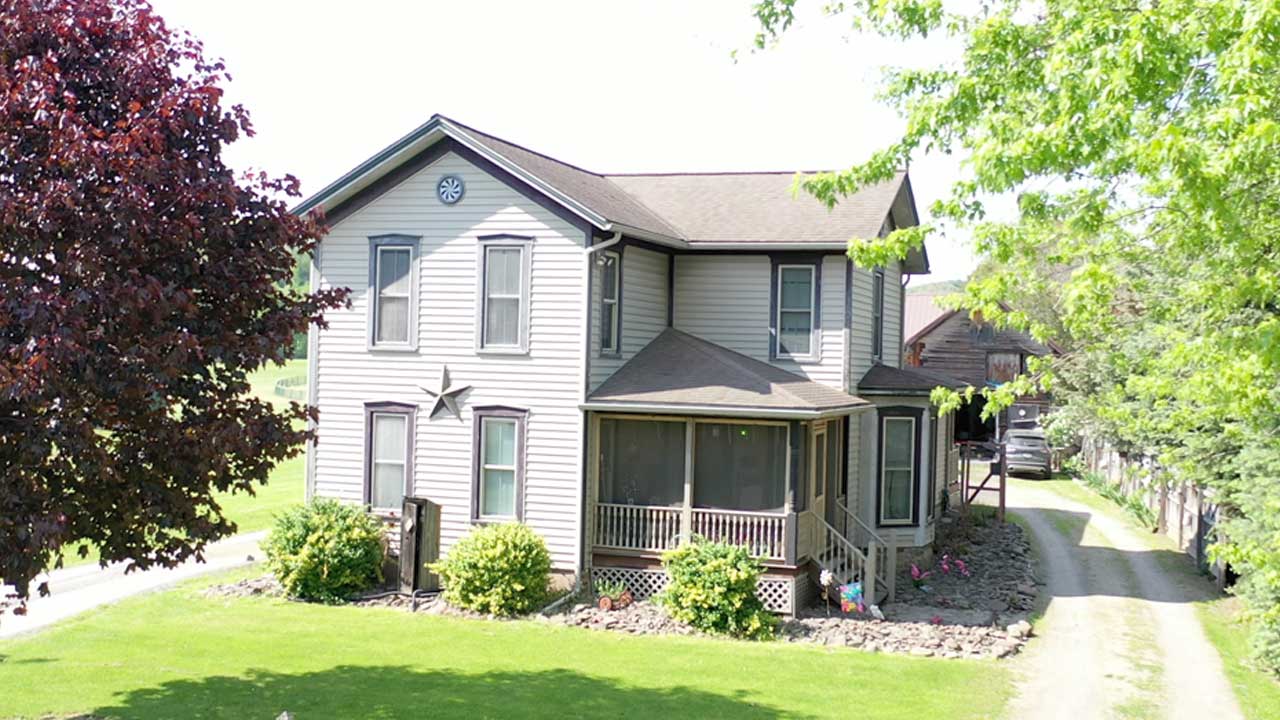