Wellsboro senior Tiana Lecker announced on Monday, June 10 that she is continuing her softball career next year at Point Park University in Pittsburgh, PA.

“I’ve always wanted to play collegiate ball and to get the opportunity is absolutely amazing,” Lecker said. “I’m looking forward to going to the city, meeting new people, and upping my game and playing much harder competition.”

“I’m very happy to see Tiana pursuing softball at the next level,” head coach Brought said. “She has a strong desire to compete which will help her accomplish her goals on the field. I’m confident she will do well with her strong work ethic and knowledge of the game. I’m very proud of her and I wish her my best at Point Park.”

The Home Page Network would like to congratulate Lecker on continuing both her academic and athletic careers this fall. 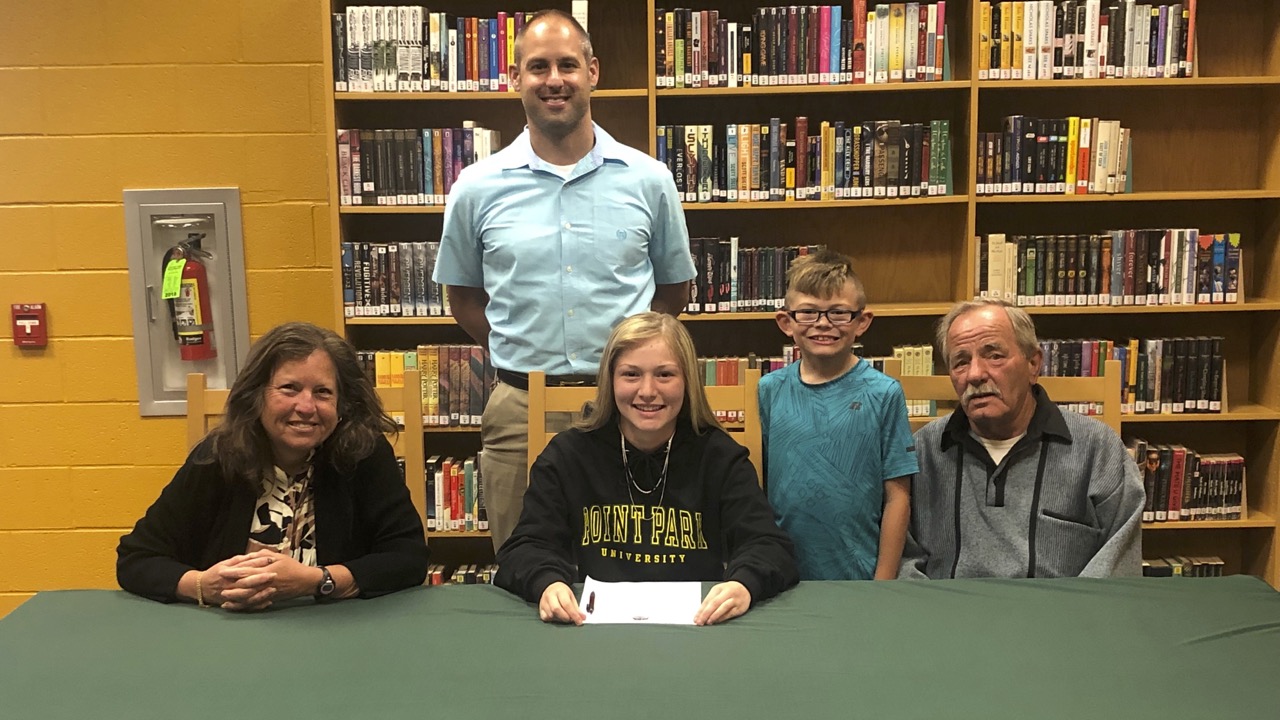 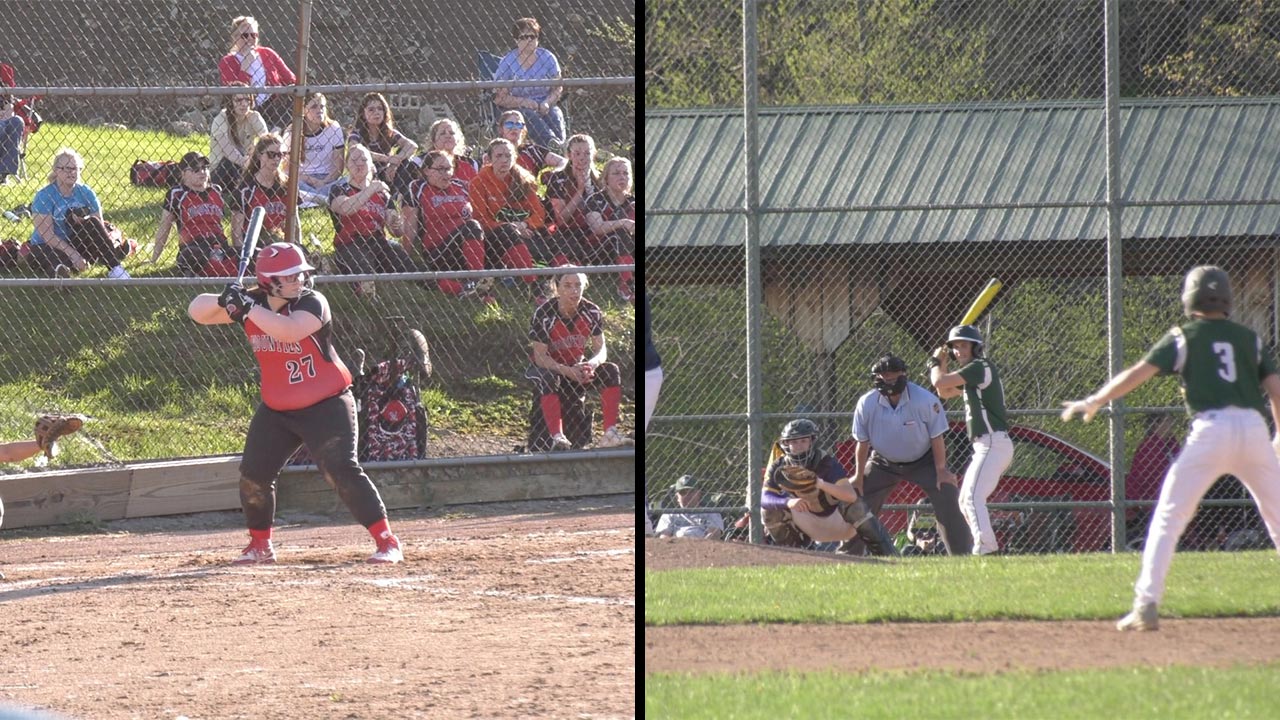 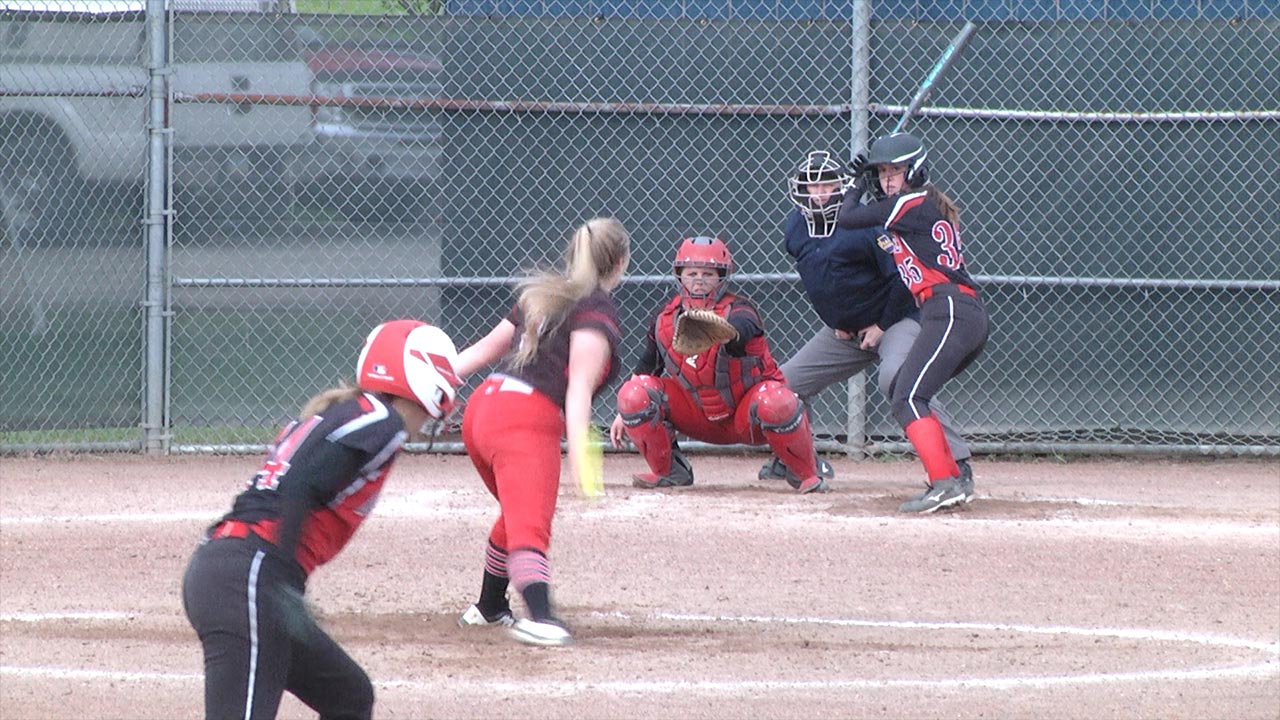 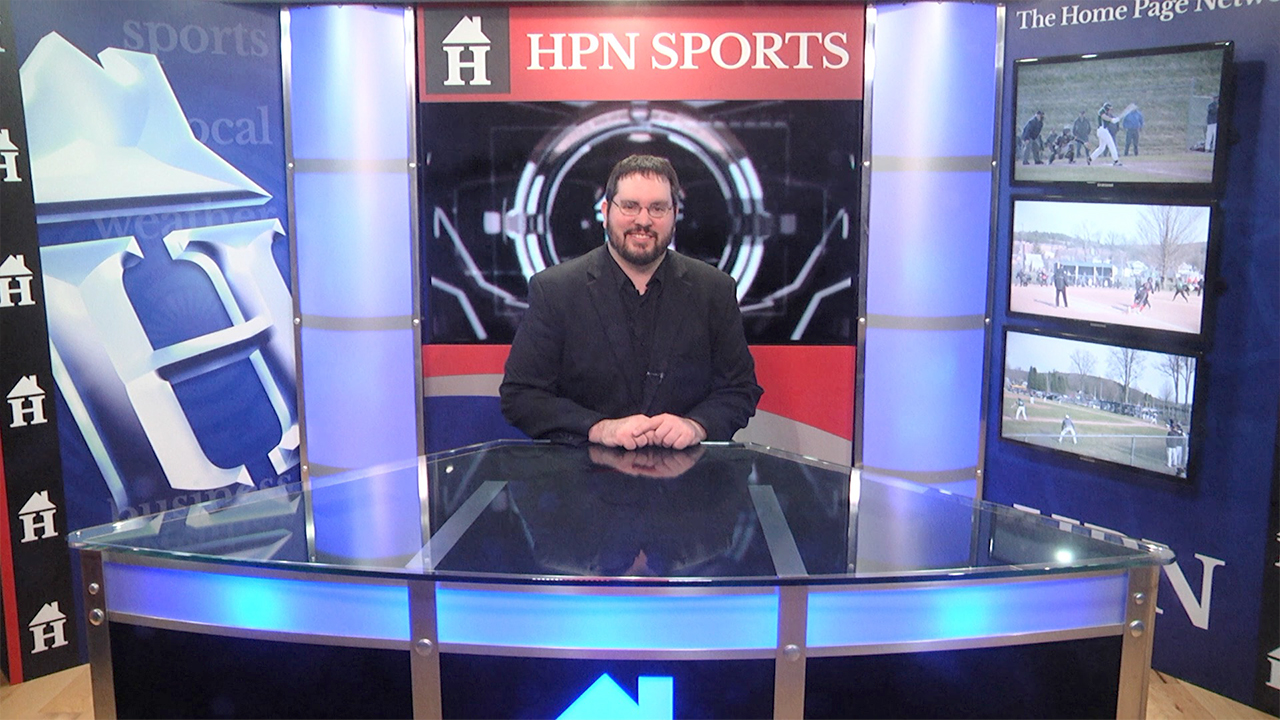 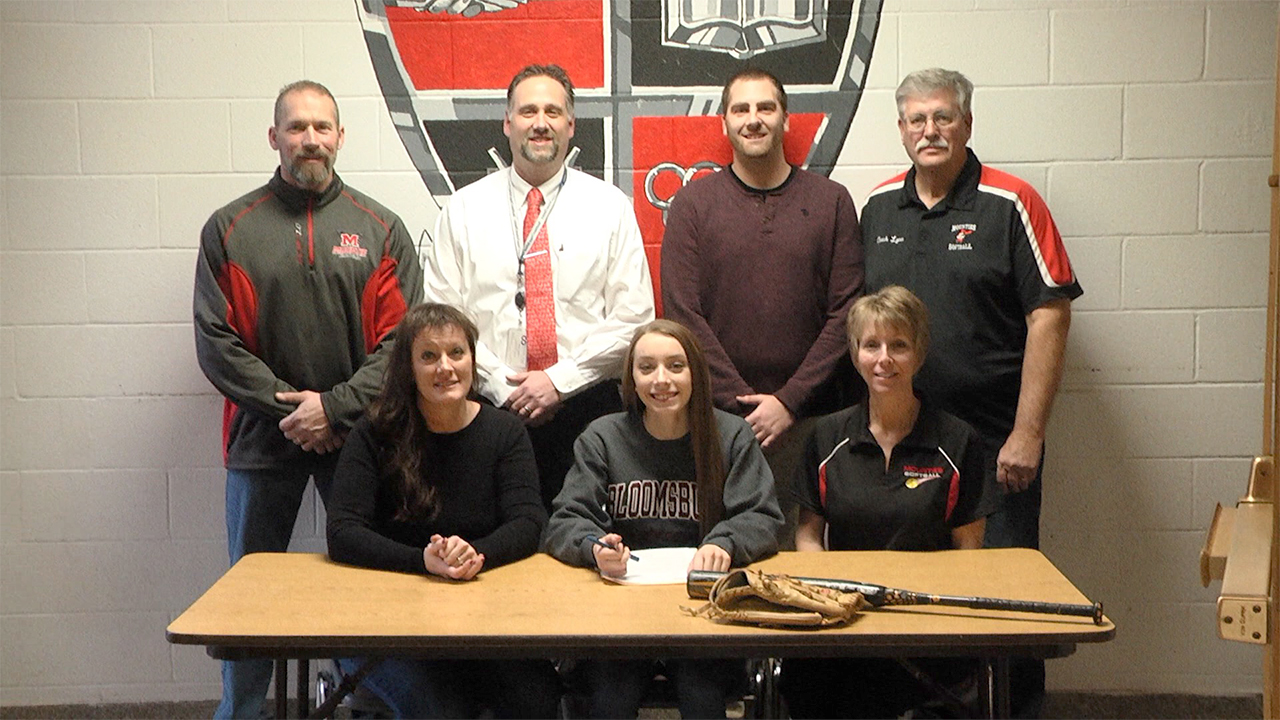 Lady Hornets hoping to play for another District IV title

Do you have what it takes to play at the next level?

Yungwirth dominant in win over Wyalusing