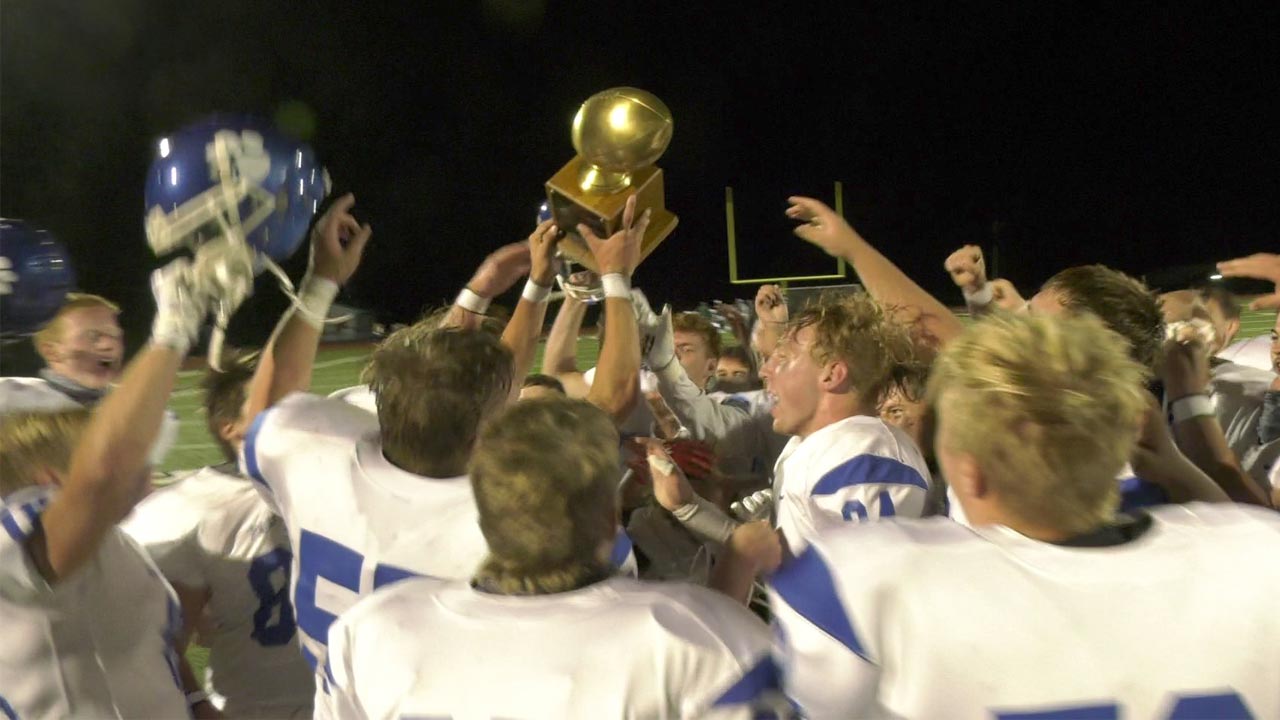 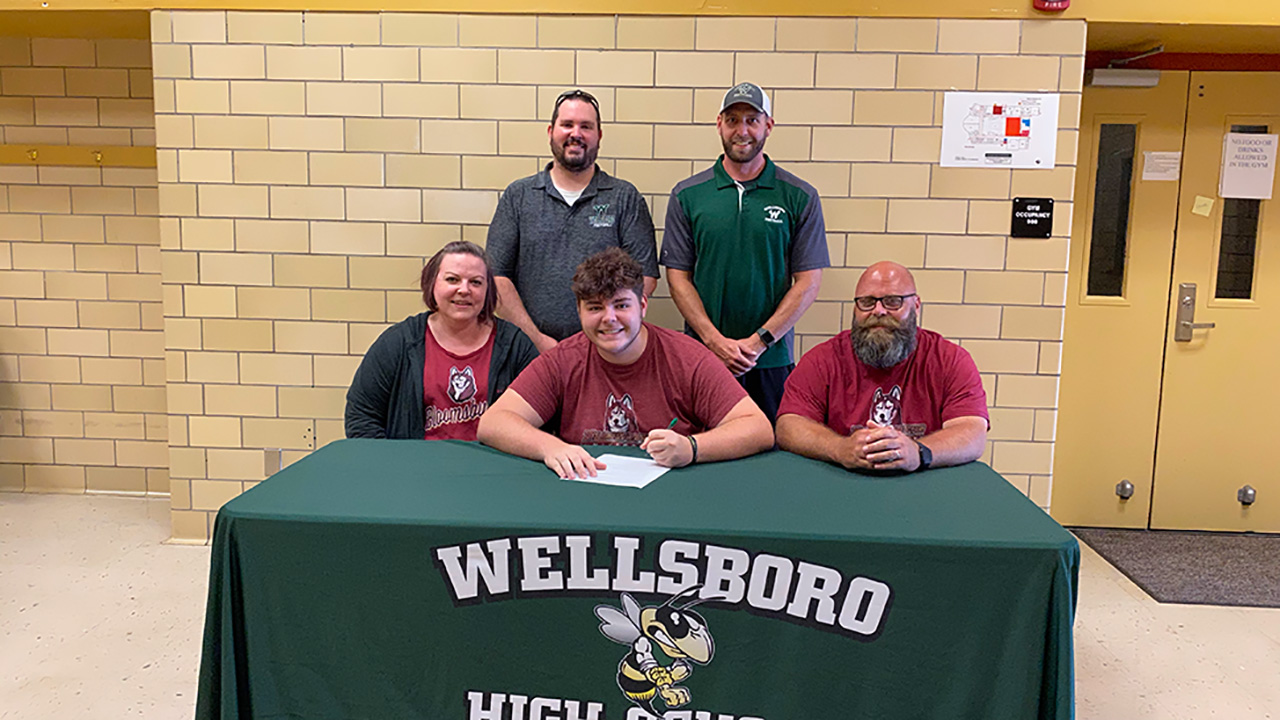 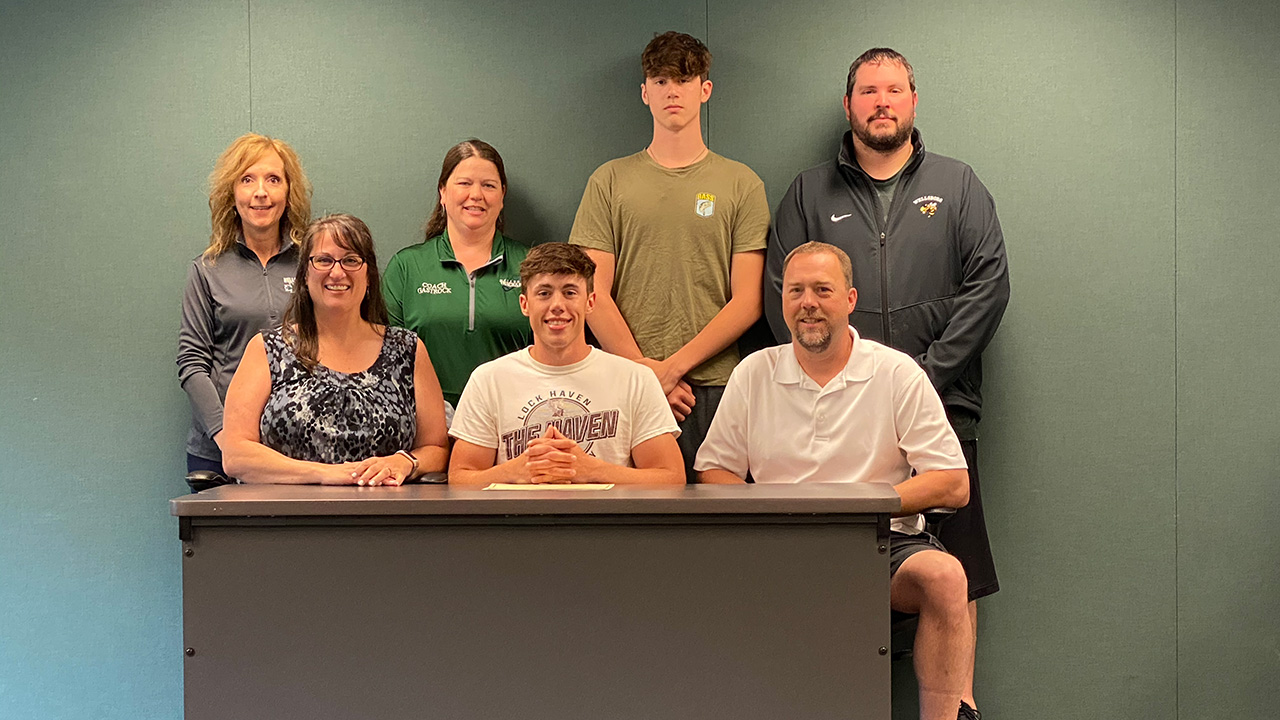 Mechanicsburg – PIAA is committed to maximizing the athletic opportunities for students across the Commonwealth of Pennsylvania. In addressing the COVID-19 crisis and how it has affected the 67 counties differently, PIAA understands the flexibility needed by school districts to make localized measured decisions, rather than a “one size fits all” approach in addressing interscholastic athletics. To aid our school districts who have varied approaches to their return to school plans, PIAA has offered flexibility to schools, leagues, and/or conferences to begin contests after the first contest date, as shown below. As we continue to move forward, PIAA will remain flexible in considering that certain sports may be impacted differently and post-season play may need to be modified.

Each sport must have the minimum length of preseason completed (3 weeks is the minimum for all sports except golf (3 days) and tennis (1 week) before competition is permitted).

As part of an alternative schedule, competition for fall sports should begin no later than Monday, October 5 or may be later with a request to the respective District Committee. Any combination of the established start dates or the alternative schedule must comply with the established preseason practice guidelines and may be utilized to accommodate the needs of each local school, community, and sport.

These alternative plans can be varied from sport to sport.

The PIAA Board of Directors is committed to meet again prior to the start of fall contests to monitor schools preseason participation and any issues that may arise from the start of the fall sports season. 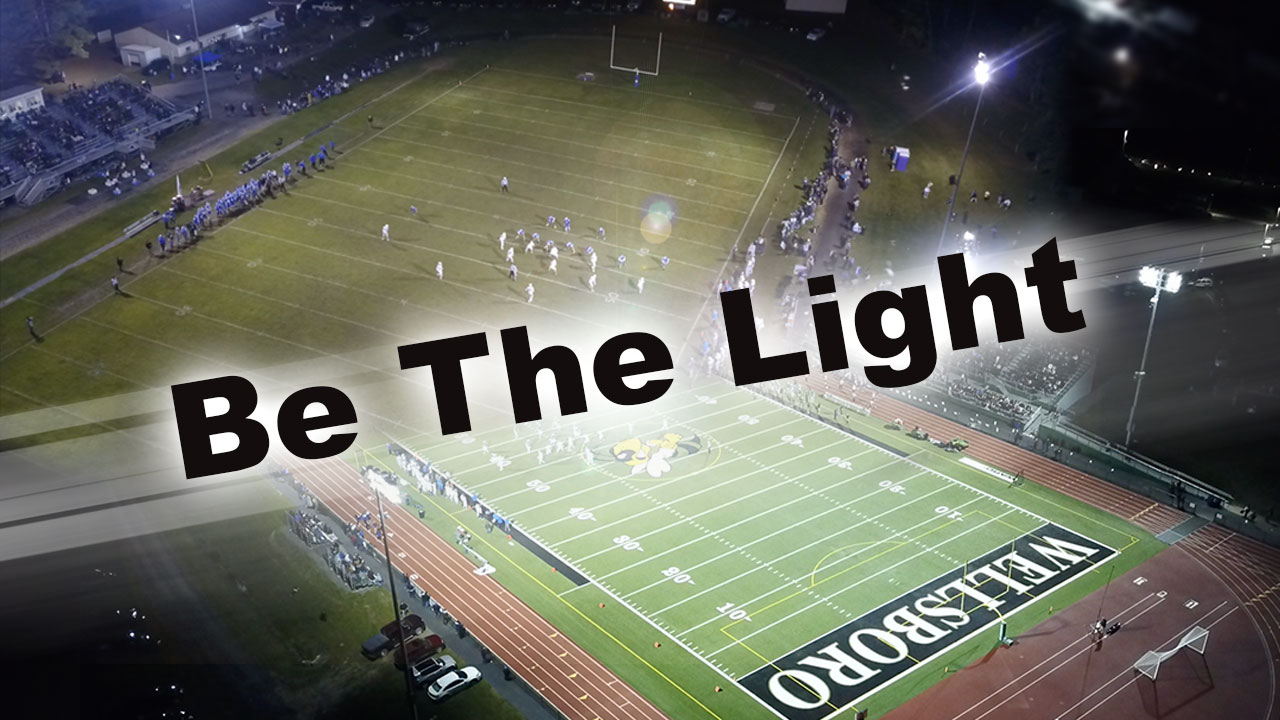 National 'Be the Light' Campaign 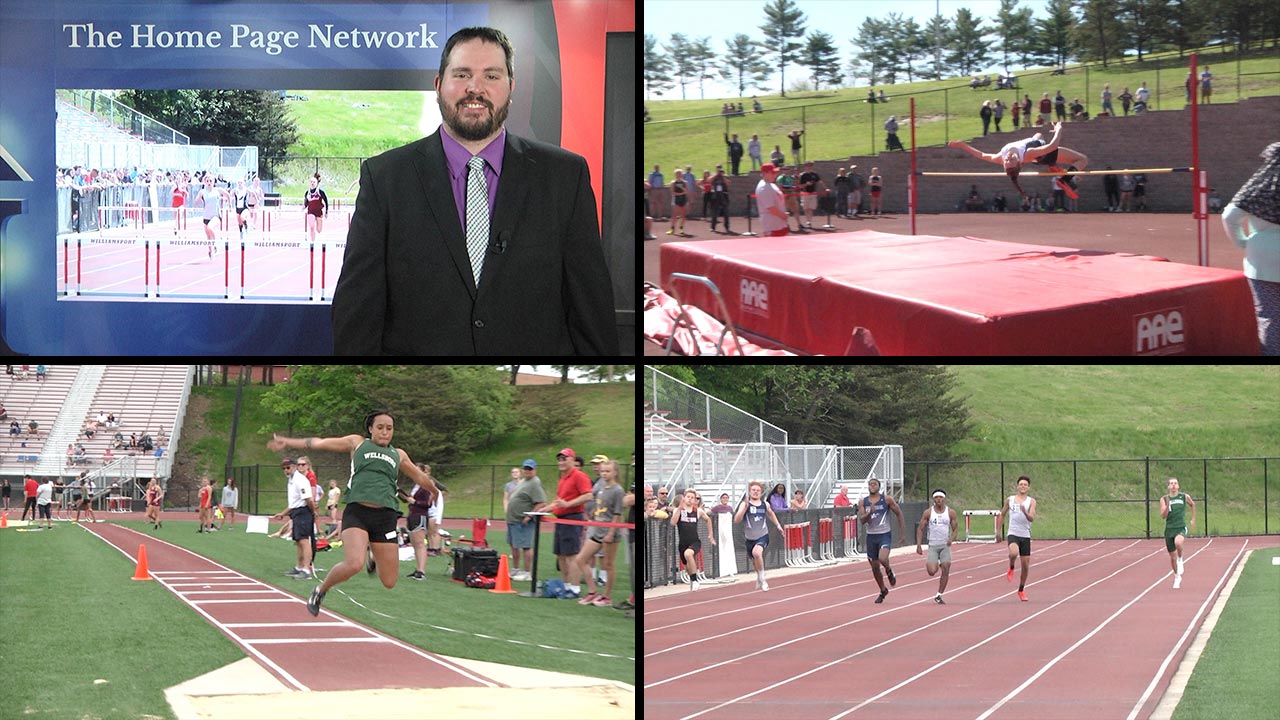 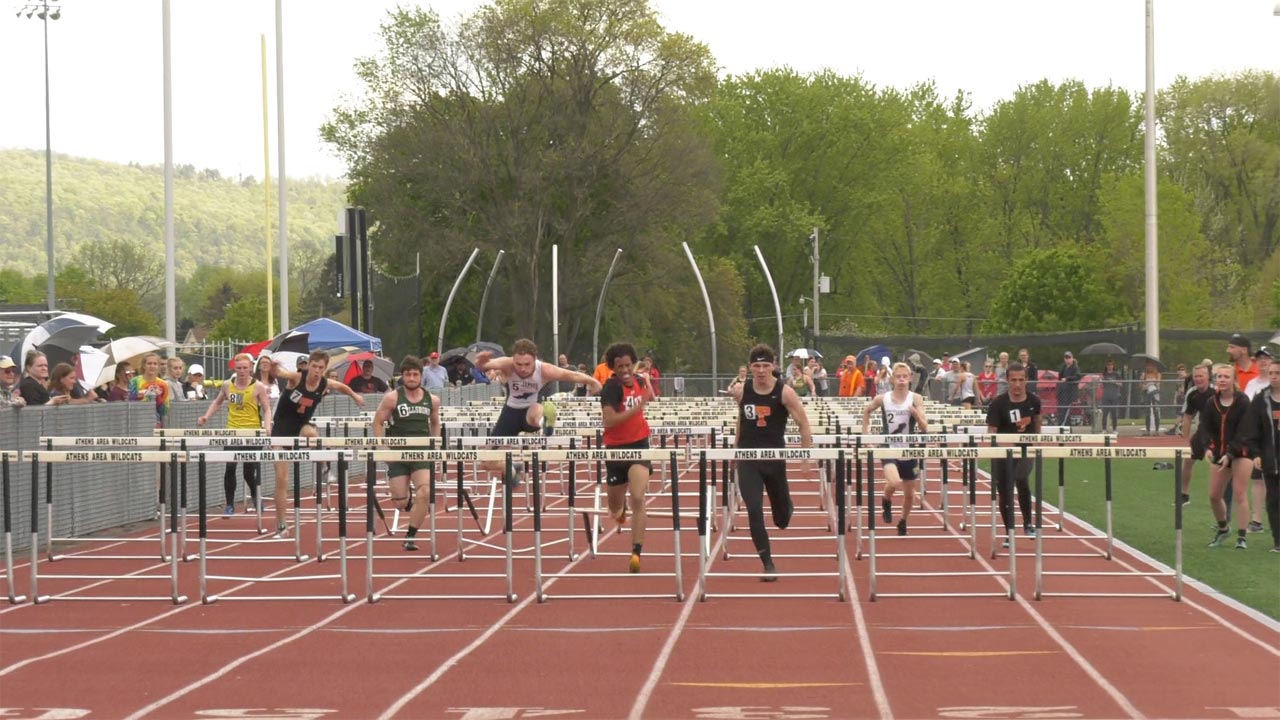 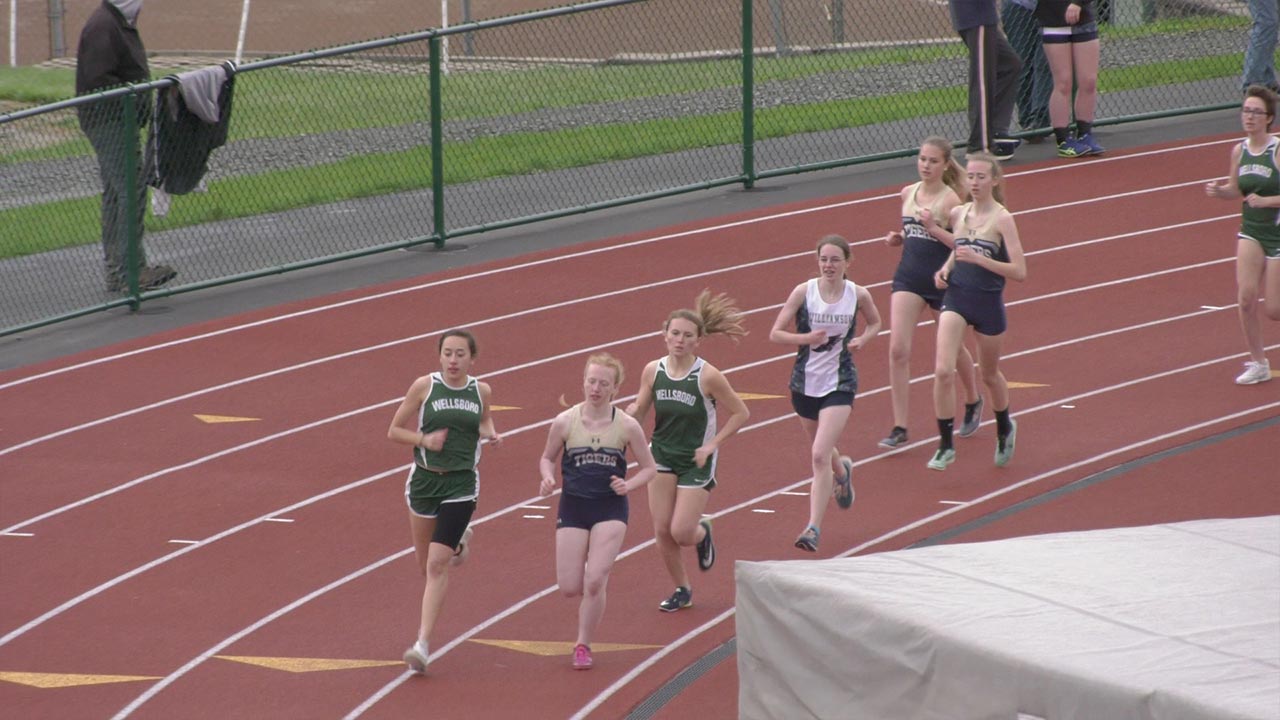 Barnett earns medalist honors with round of 74