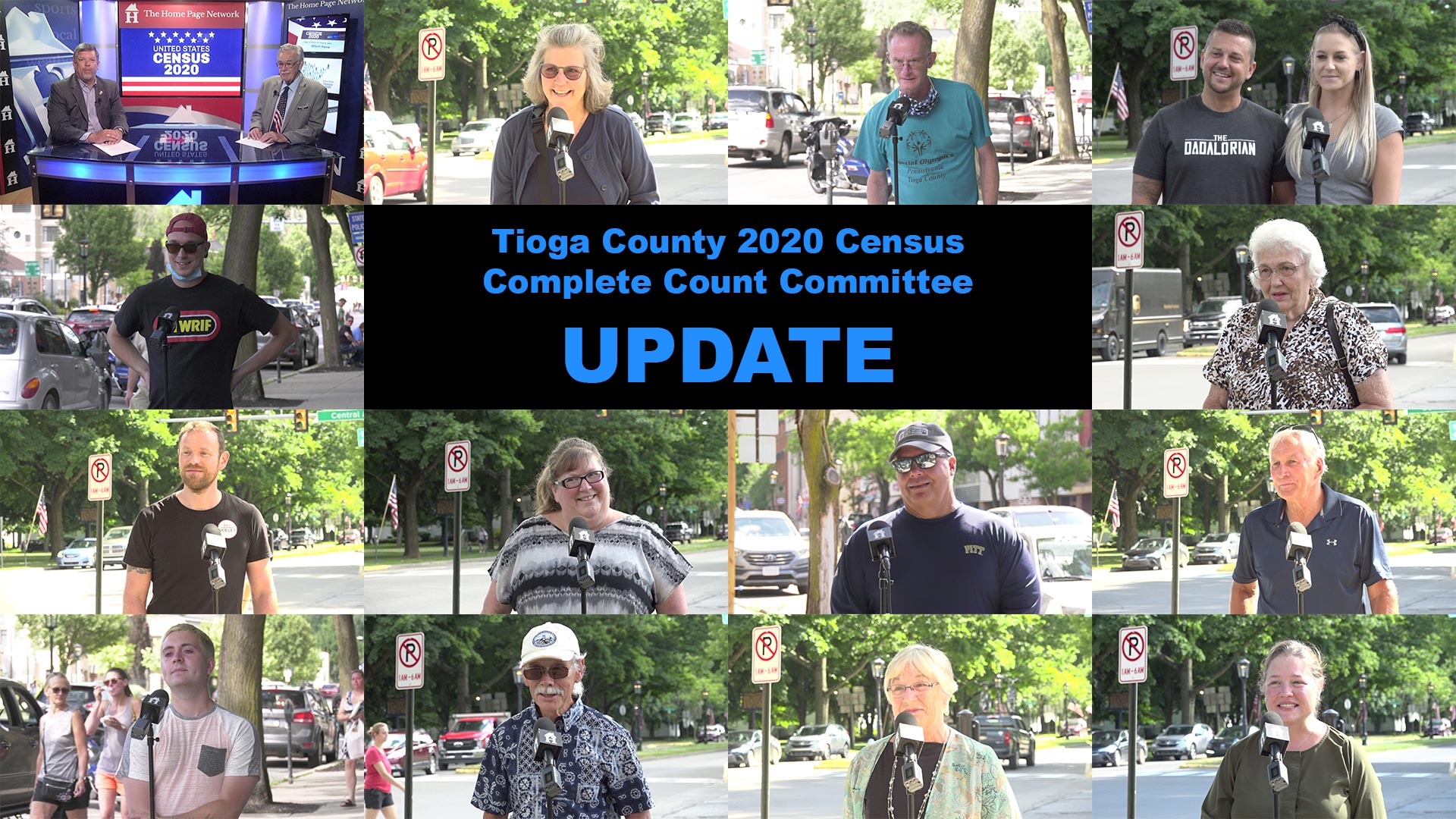 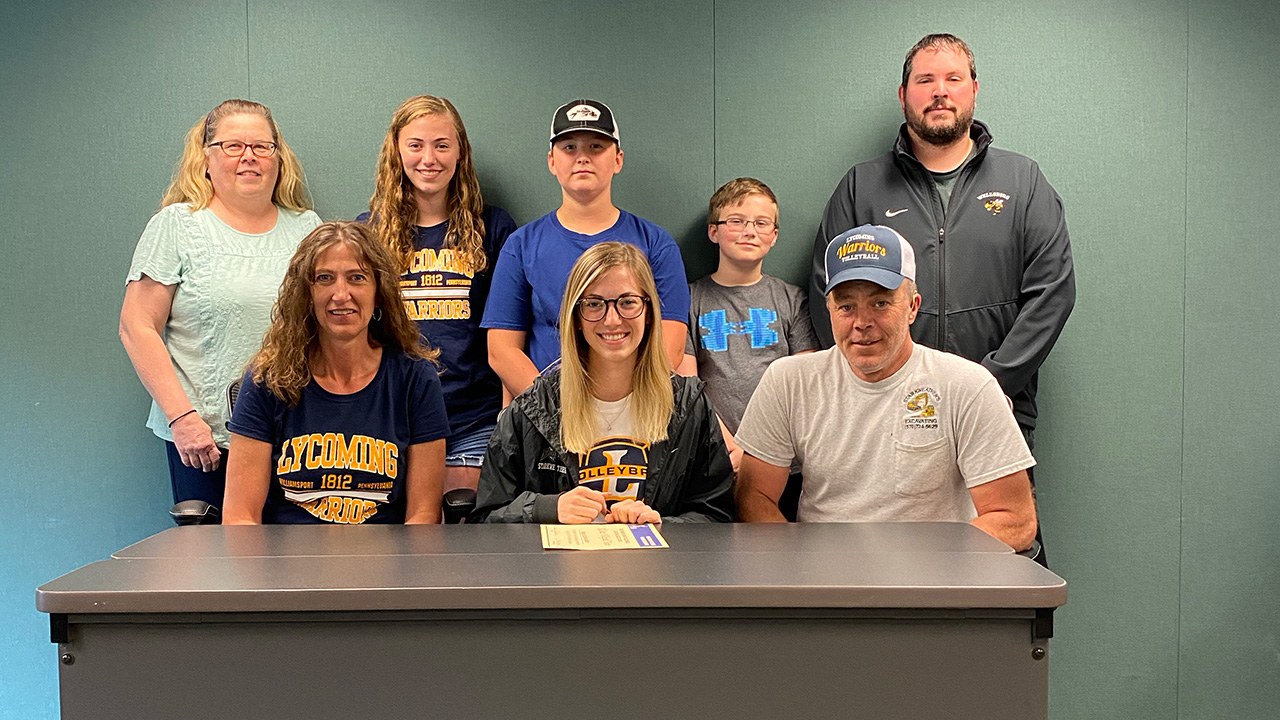 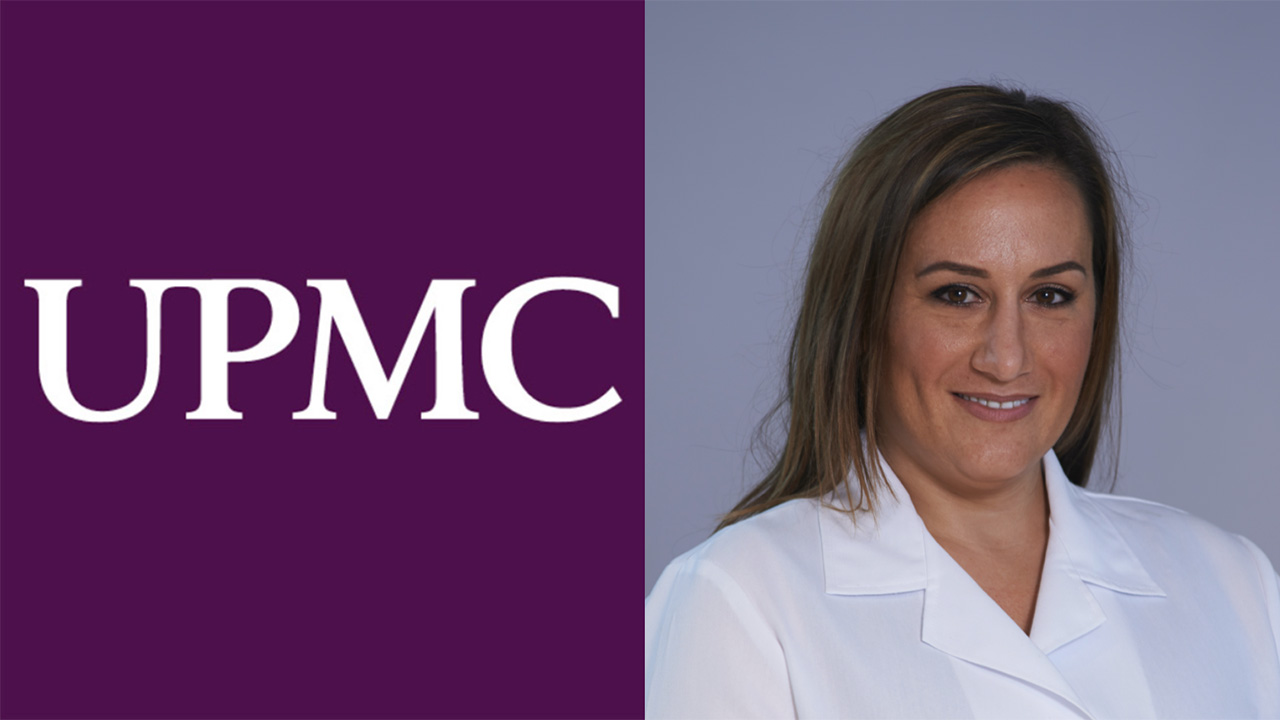 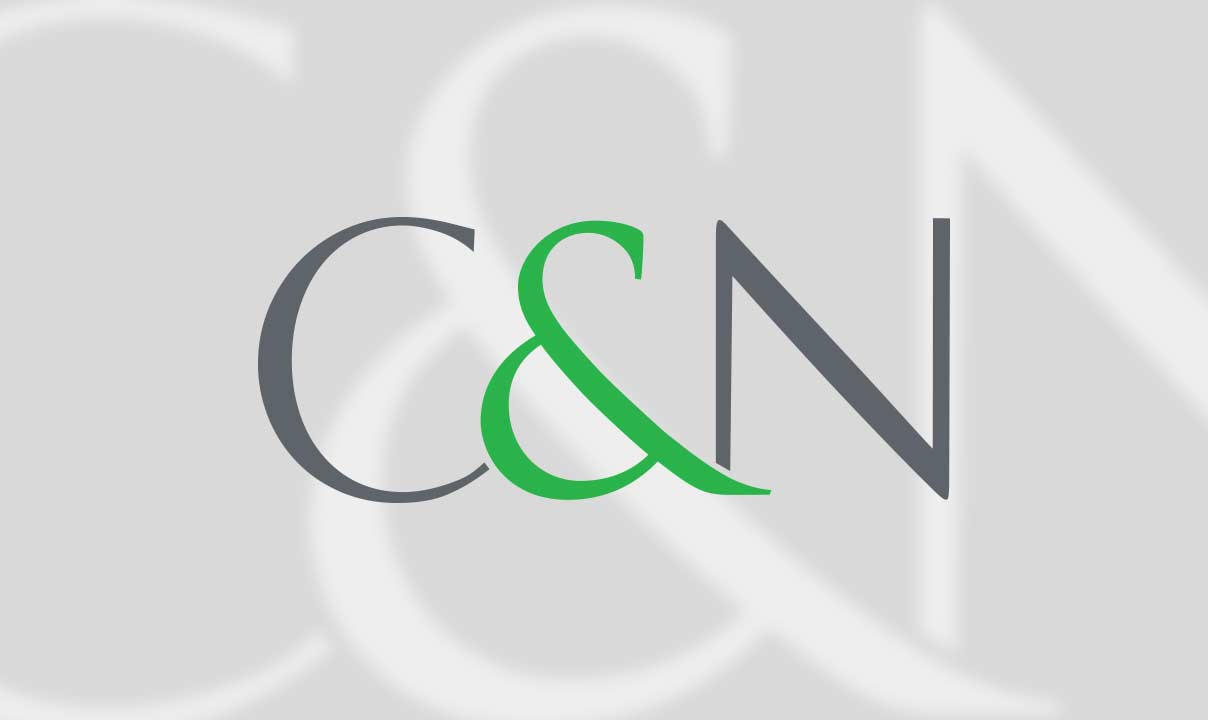 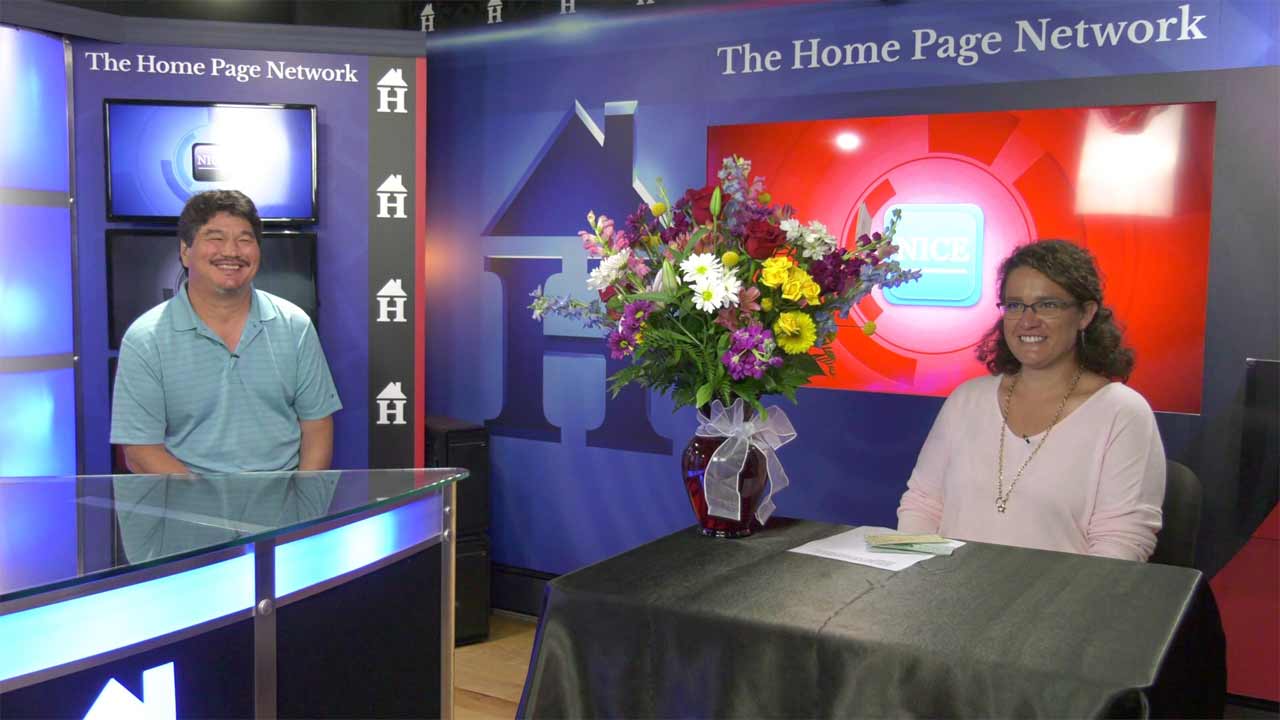 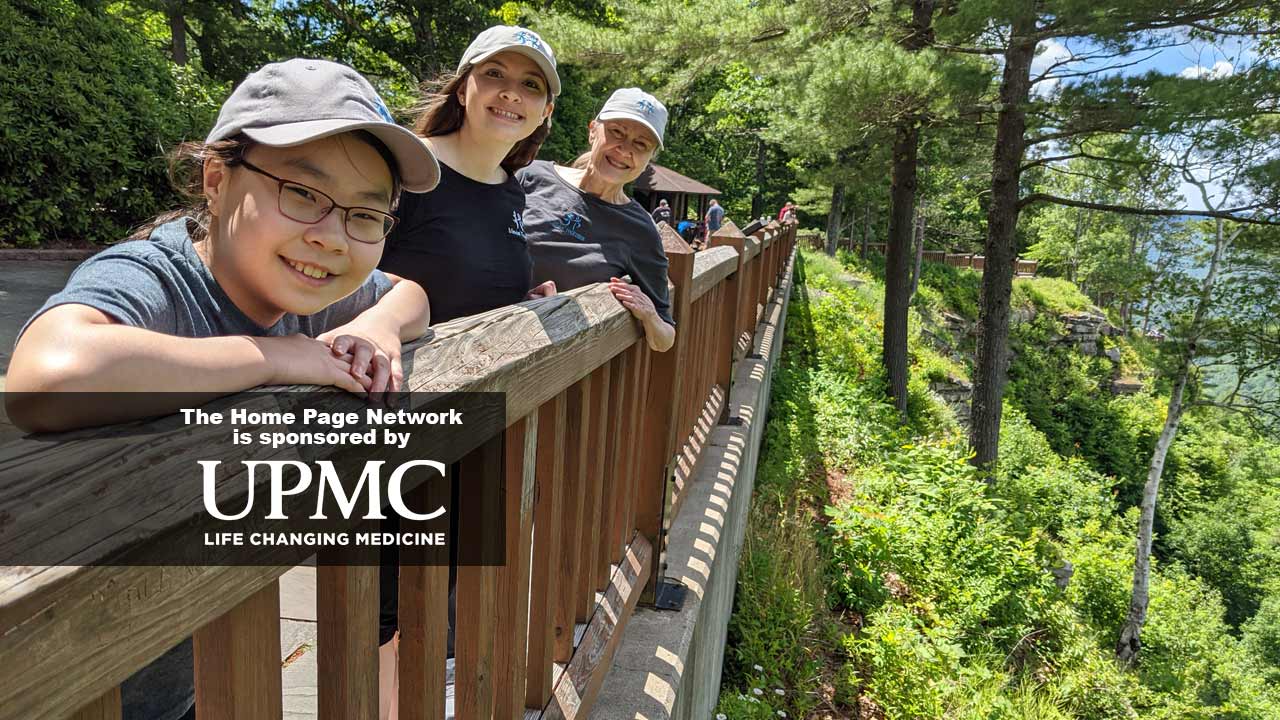 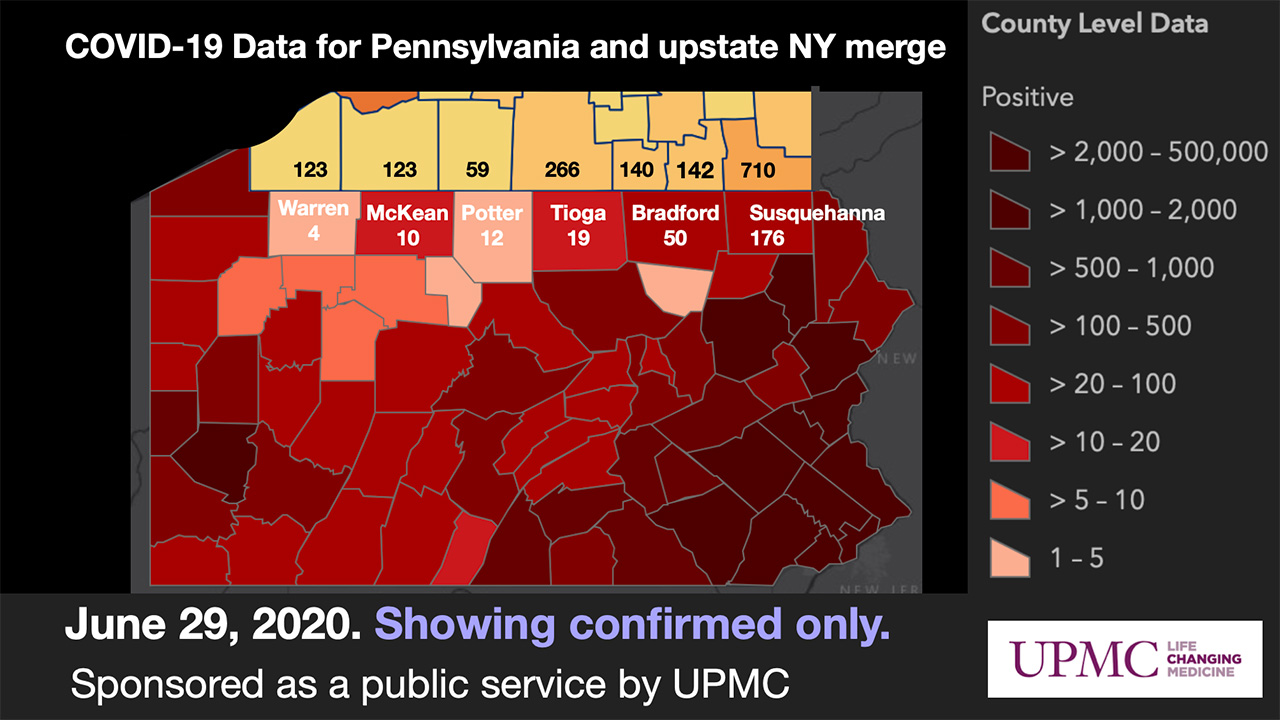 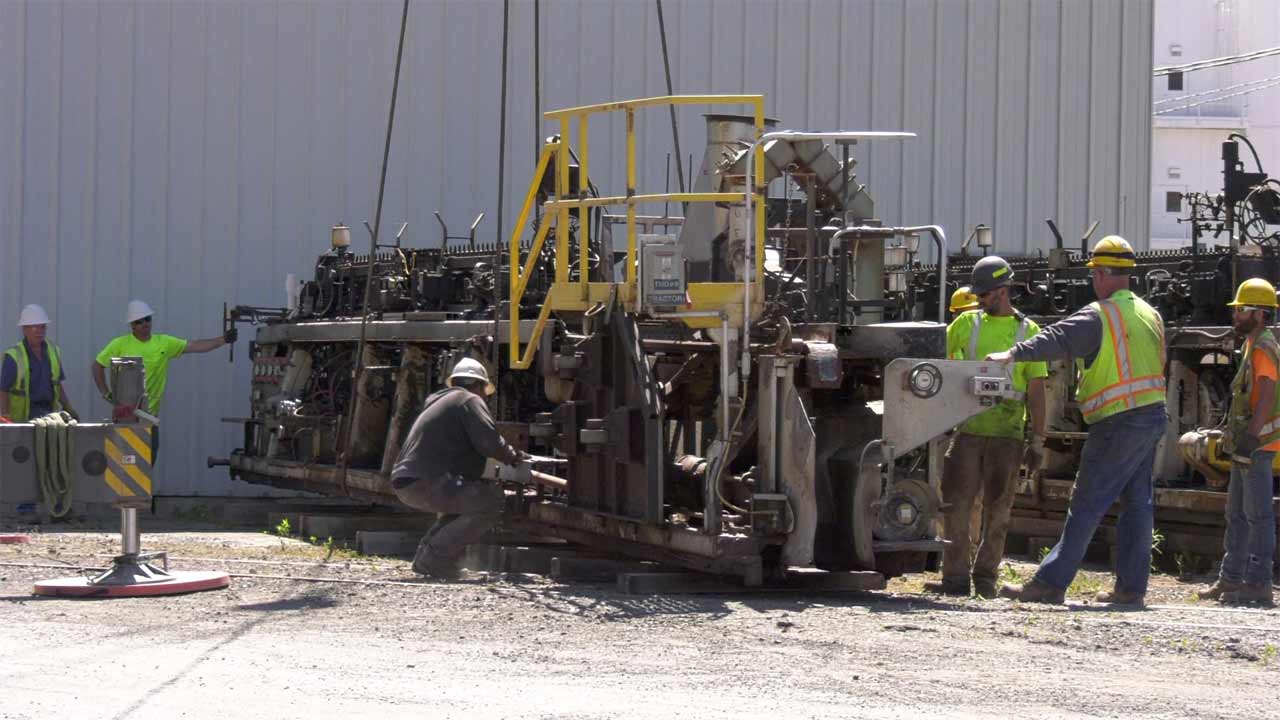 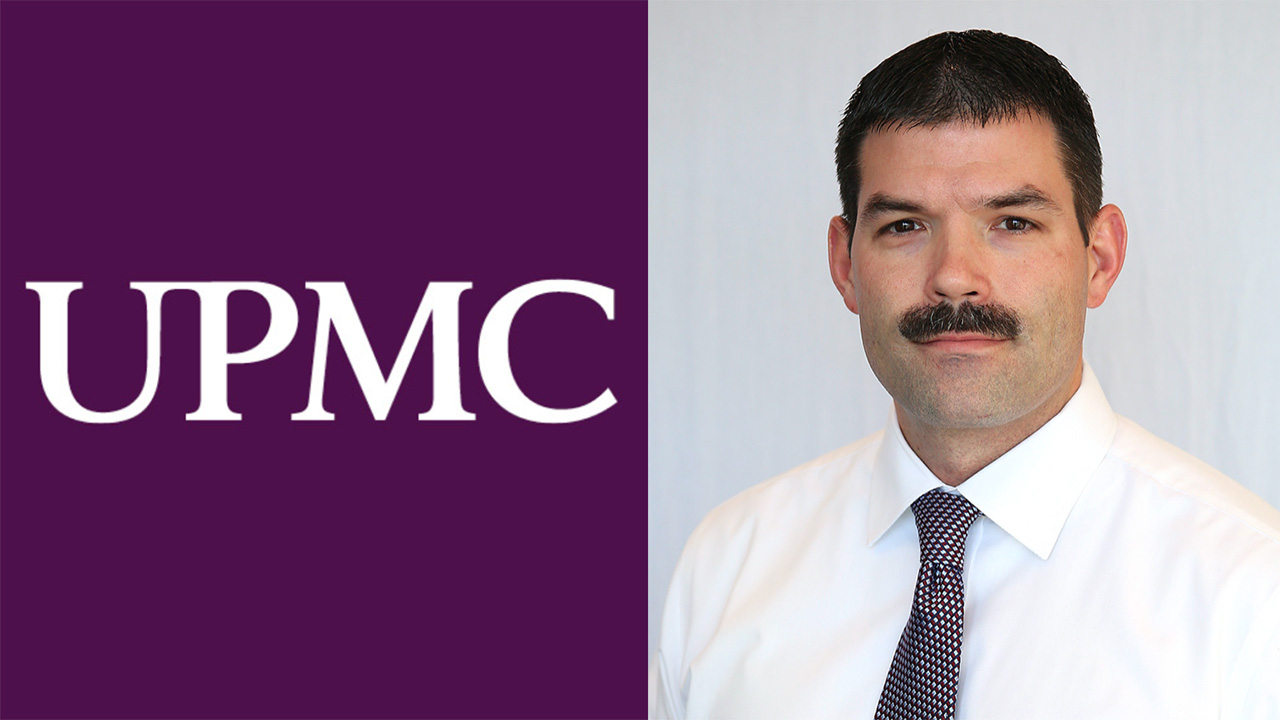 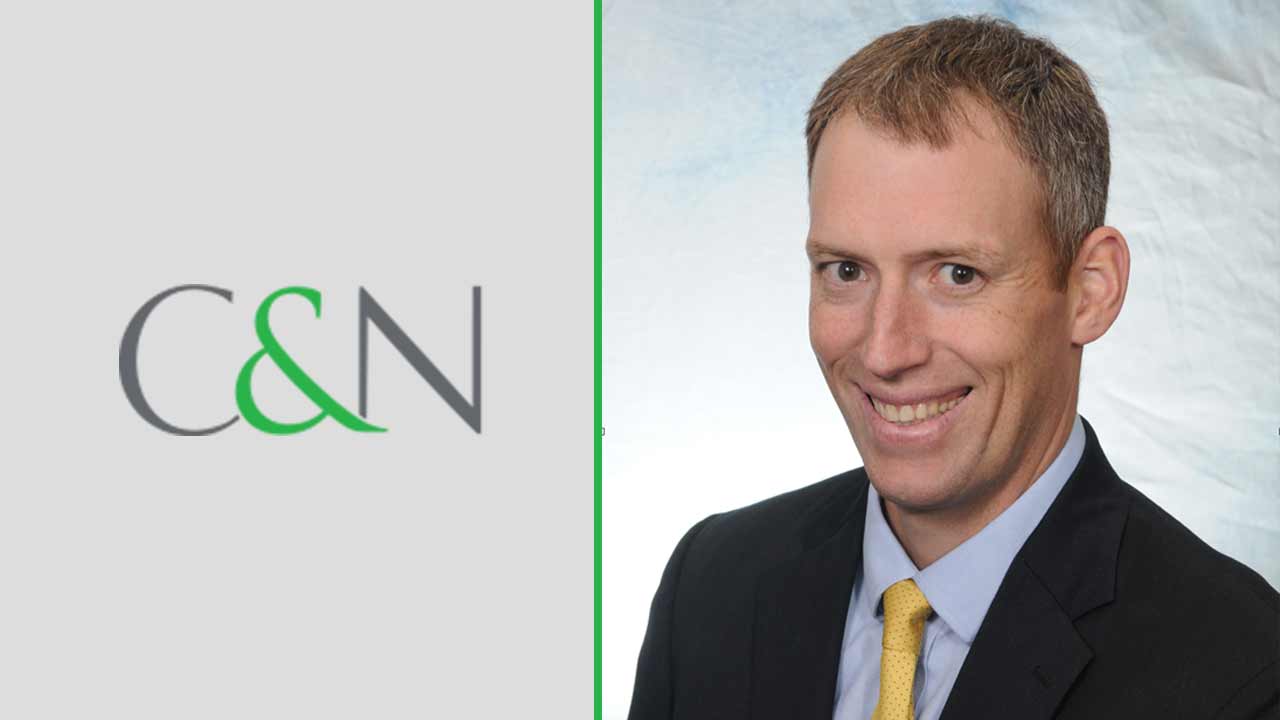 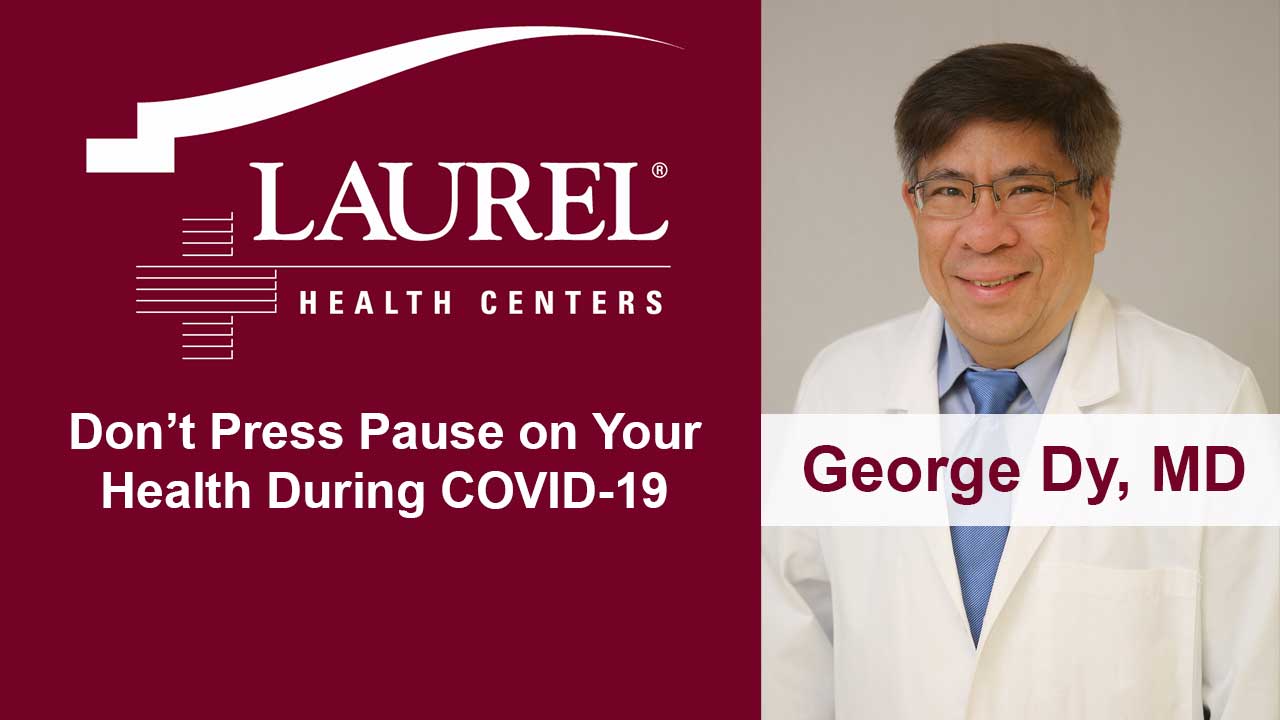 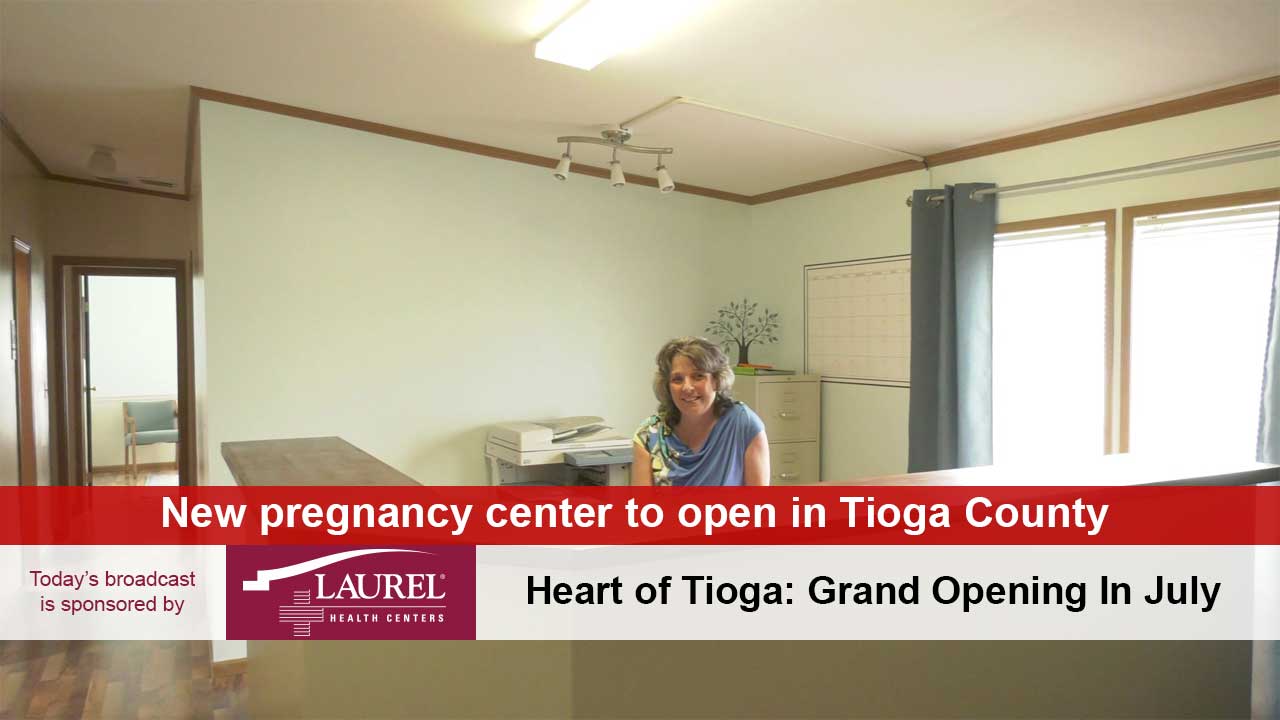 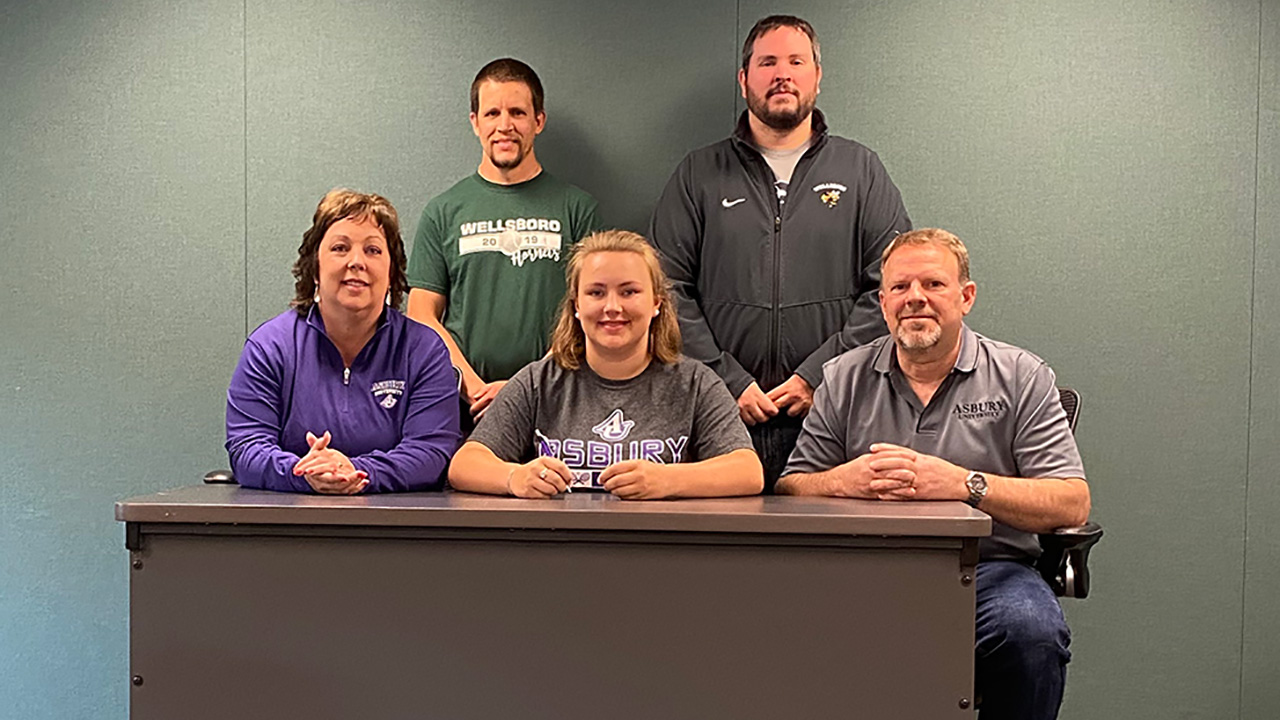 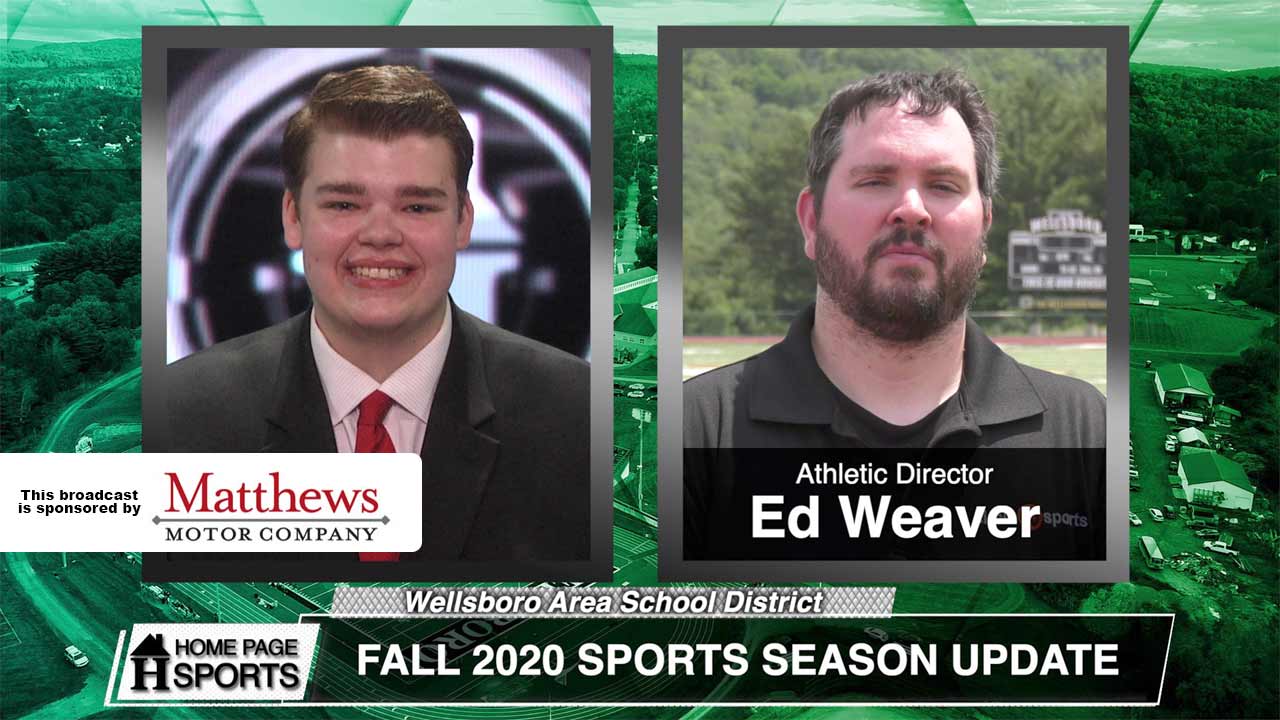 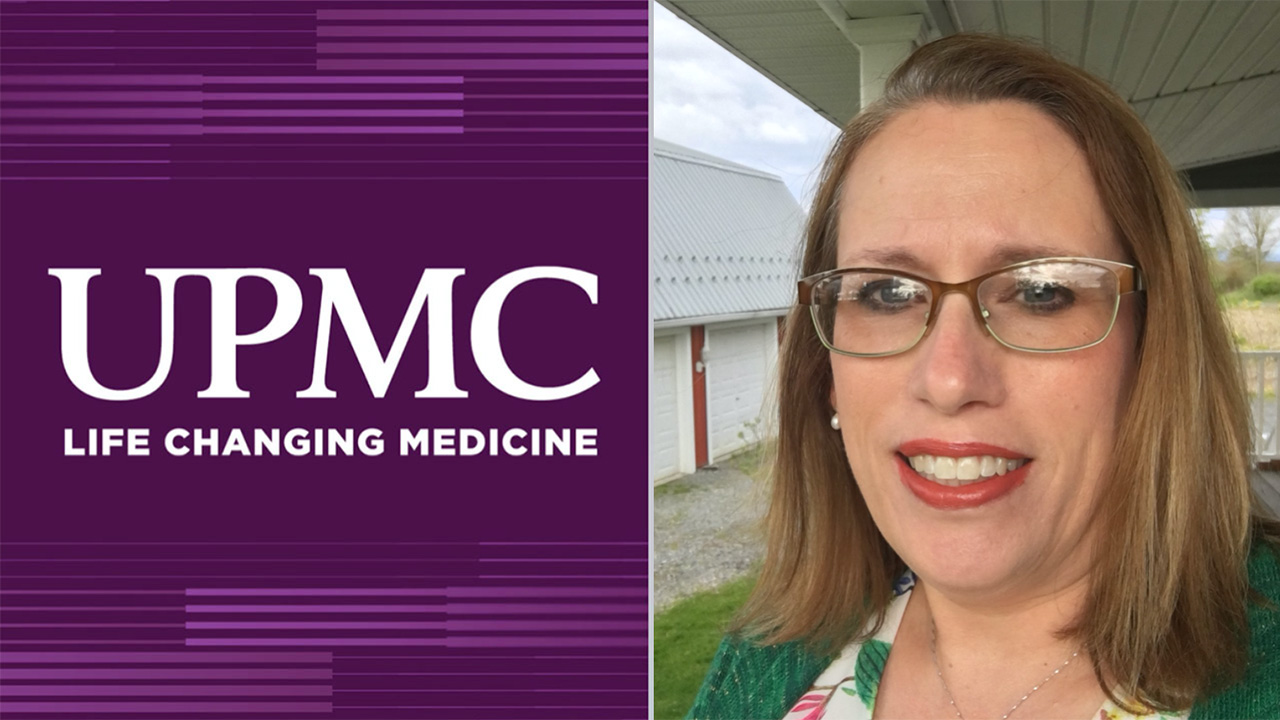 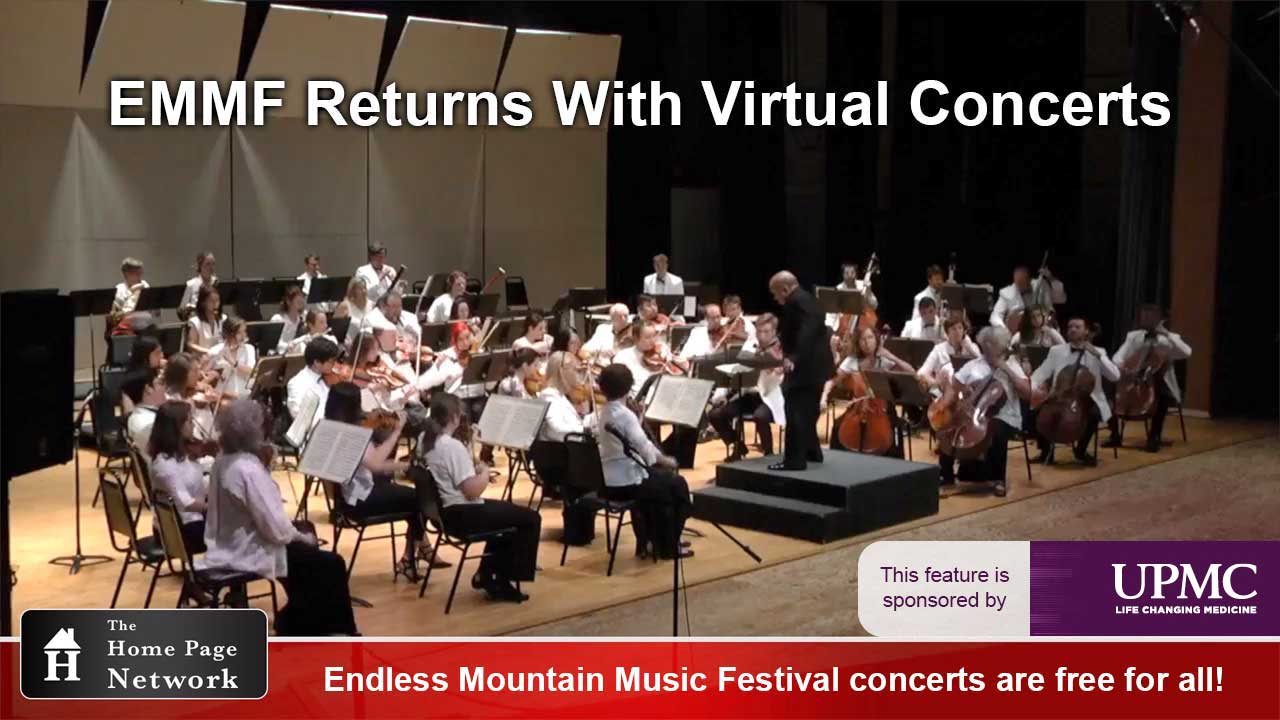 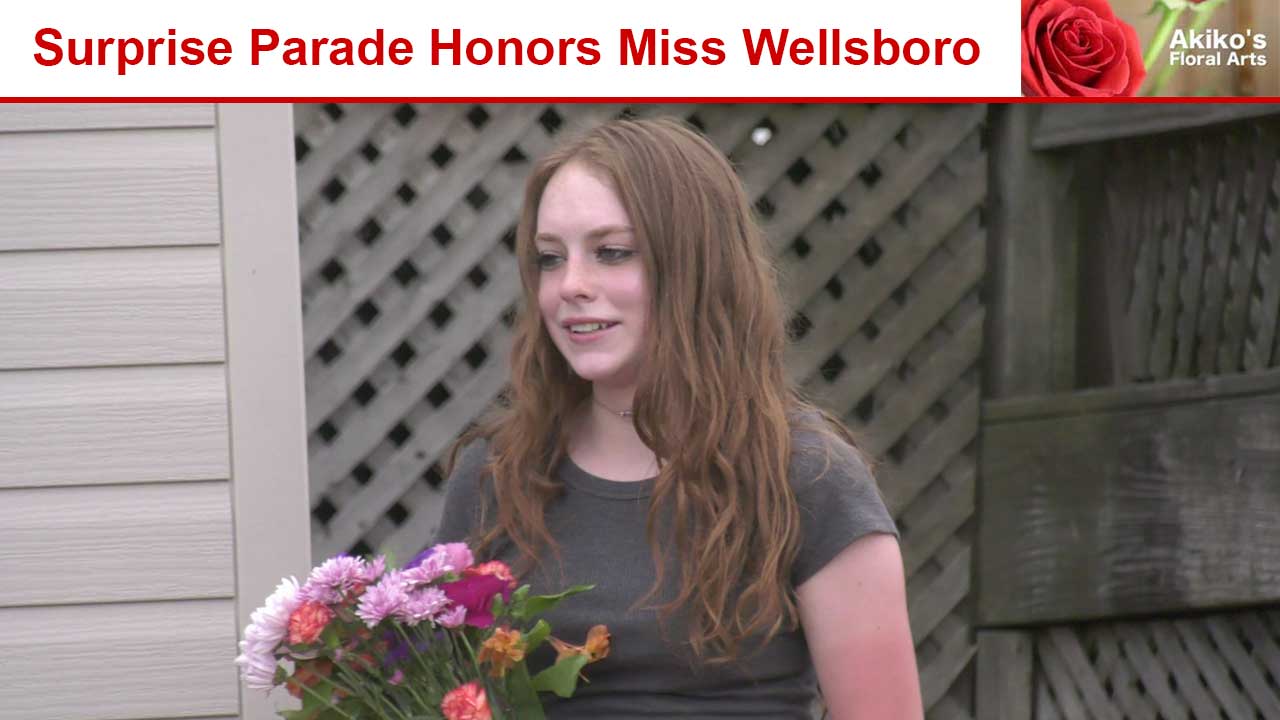 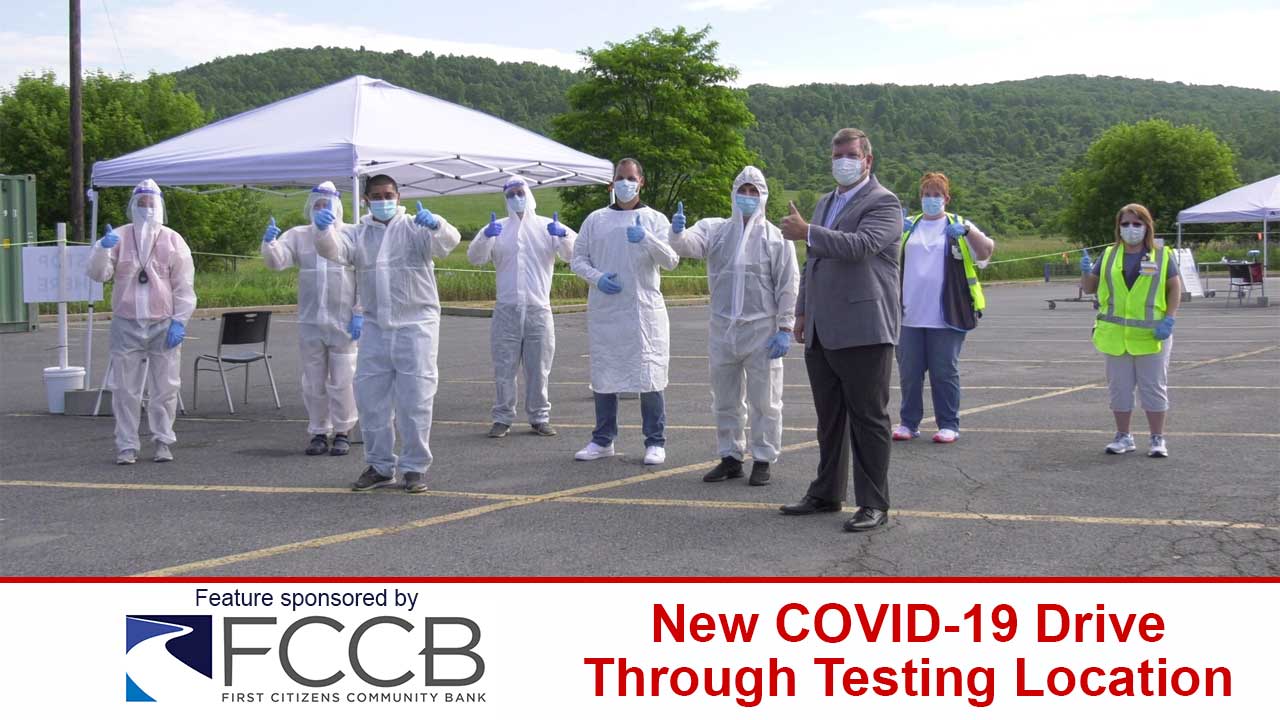 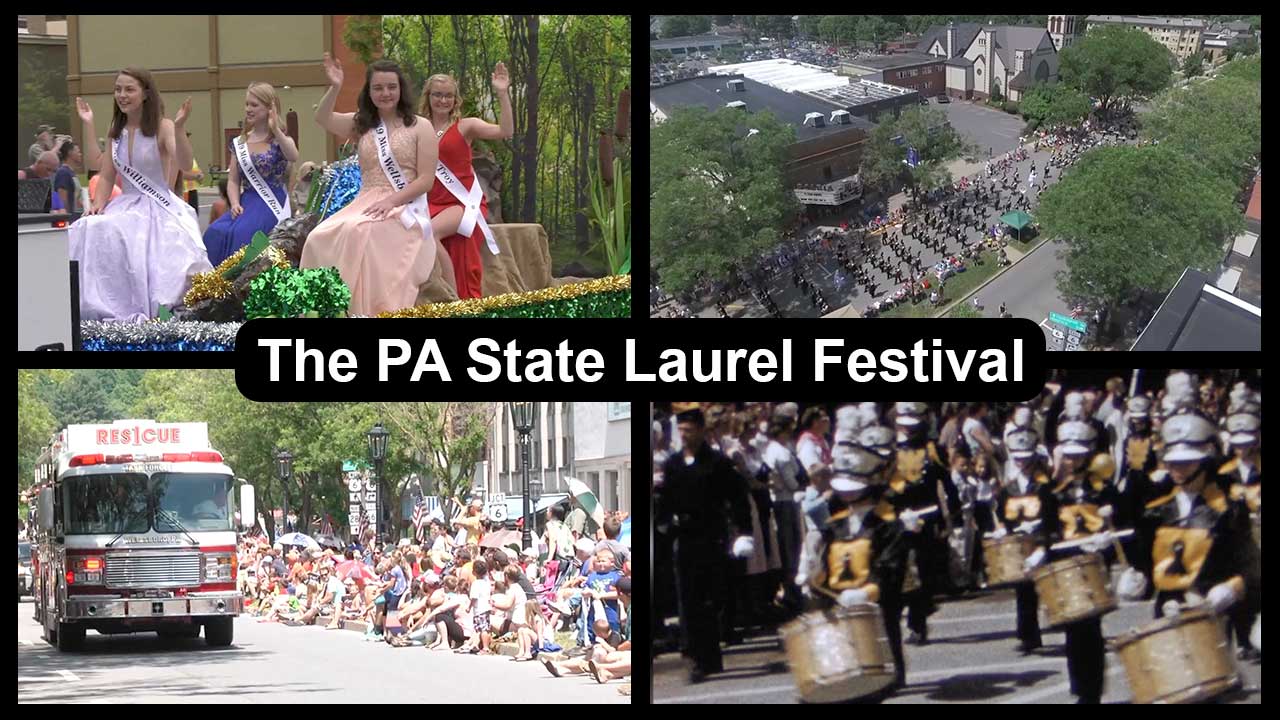 On this broadcast of The Briefing with Chief Jim Bodine we discuss the responsibilities of pedestrians and motorists.
Chief Bodine says, ” It is part of the training that we receive as policemen when we are doing traffic control, we are taught if the motorist is not looking at you they do not see you. If they see you, then proceed out into the crosswalk. Pedestrians do have the right away in crosswalks, but you have to remember some motorists cannot see you because of what we call the A-pillar in the front portion of the car that sometimes hides the pedestrian. Just take that extra second to look, is that person looking at me before we proceed out into the crosswalk.”

Many of us are in a hurry! We are not taking precautions when walking on the streets in the Borough of Wellsboro as Chief Bodine just described. But it is to our benefit for us all to care about those who walk and those who drive, because Chief reminded us that everyone’s safety is paramount.

Chief Bodine described the difference between the traffic light at the Diner and the light at the Deane Center. He explained that the intersection at the Diner is a no turn on red and a four-way stop. When the pedestrian pushes the walk signal it stops traffic all four ways allowing pedestrians movement on both sides of the street and then you will see the countdown activating the light back to green. That is the only intersection in the borough that has a four-way stop.

The intersection at the Deane Center allows traffic to turn on red when the walk button has been pushed. So it is imperative for the pedestrain and the motorist to be especially alert at this intersection for the safety of all.

There is an ordinance in the Borough that states pedestrians have to utilize the pedestrian crossing signals. They cannot just walk out into the intersections without activating the light pattern first according to the ordinance. If they do they are at fault with the ordinance. The ordinance can be found on the following link.

Chief also reminded us that those crossing signals are touch sensitive so you do not need to hit or strike them.

It is also important to remember that where there are no lights, motorists must yield to the pedestrians in the crosswalks.

Many of us enjoy driving and walking in the beautiful area we live in and Chief himself enjoys the opportunity to do both. He encourages us as we do it to watch out for our neighbors, family, friends, and visitors so we can all delight in Spring safely. 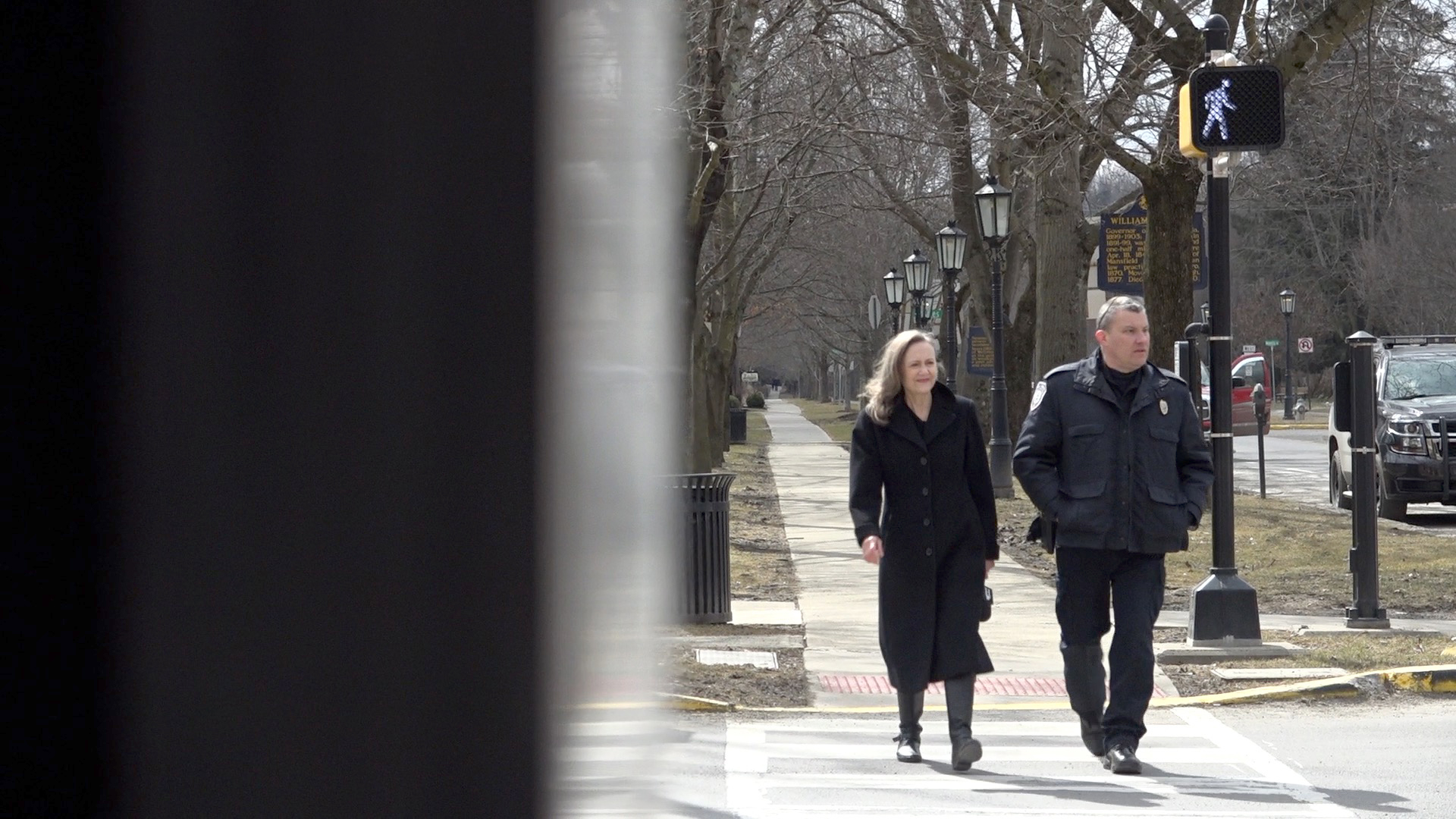 There are two different events this year!

The Briefing - Back to School

Chief Bodine warns of traffic precautions for parents and students

The Briefing - Watch Those Buses!

Fines and penalties are steep for violating PA driving laws

Where are your drugs going?

The Weekly Briefing - Watch Out!

Practice these safety tips during this summer's events!

Be wary of these traffic problems and potential dangers!

The Weekly Briefing - Letters to the Chief!

Will you make a difference in the fight against drug abuse?

The Weekly Briefing - The 5 Step Pull-Over

The Weekly Briefing - Got Drugs?

Turn in your unused or expired medication for safe disposal

Steering clear is a big deal! Help out our emergency responders!

Are you protected against identity theft?