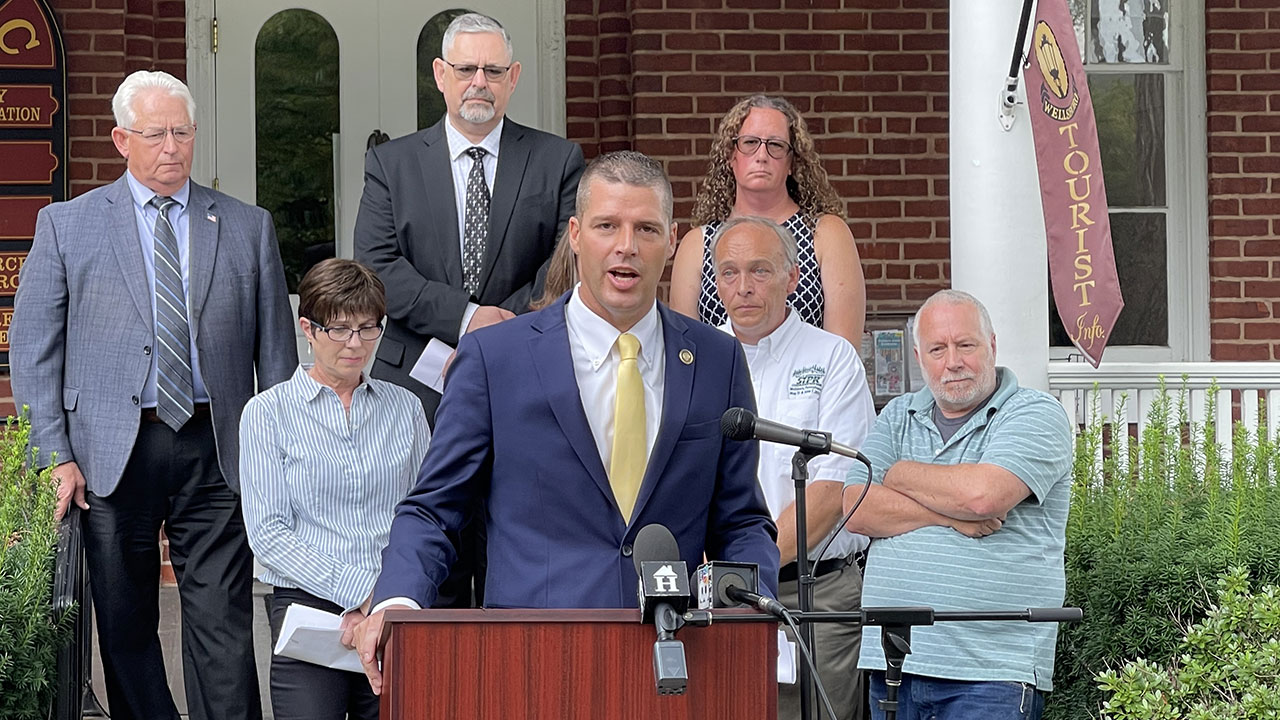 STPR Downgrade Costing The Region Millions Of Dollars In Revenue 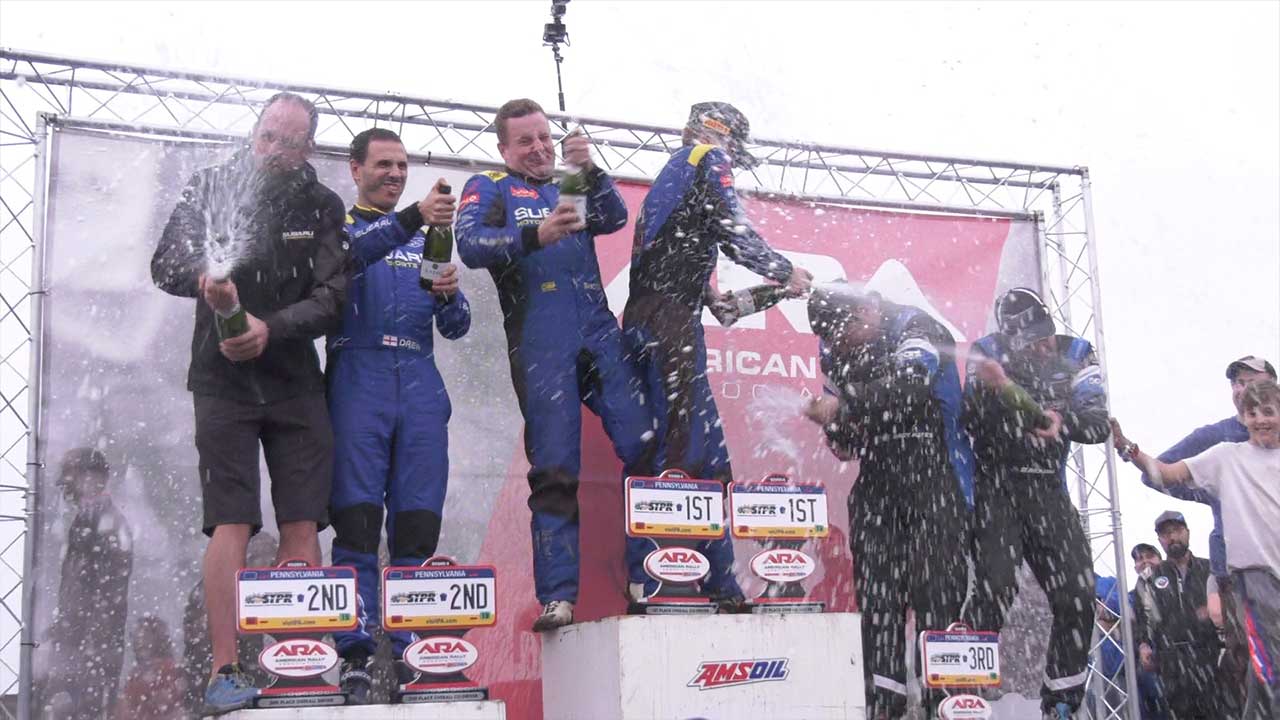 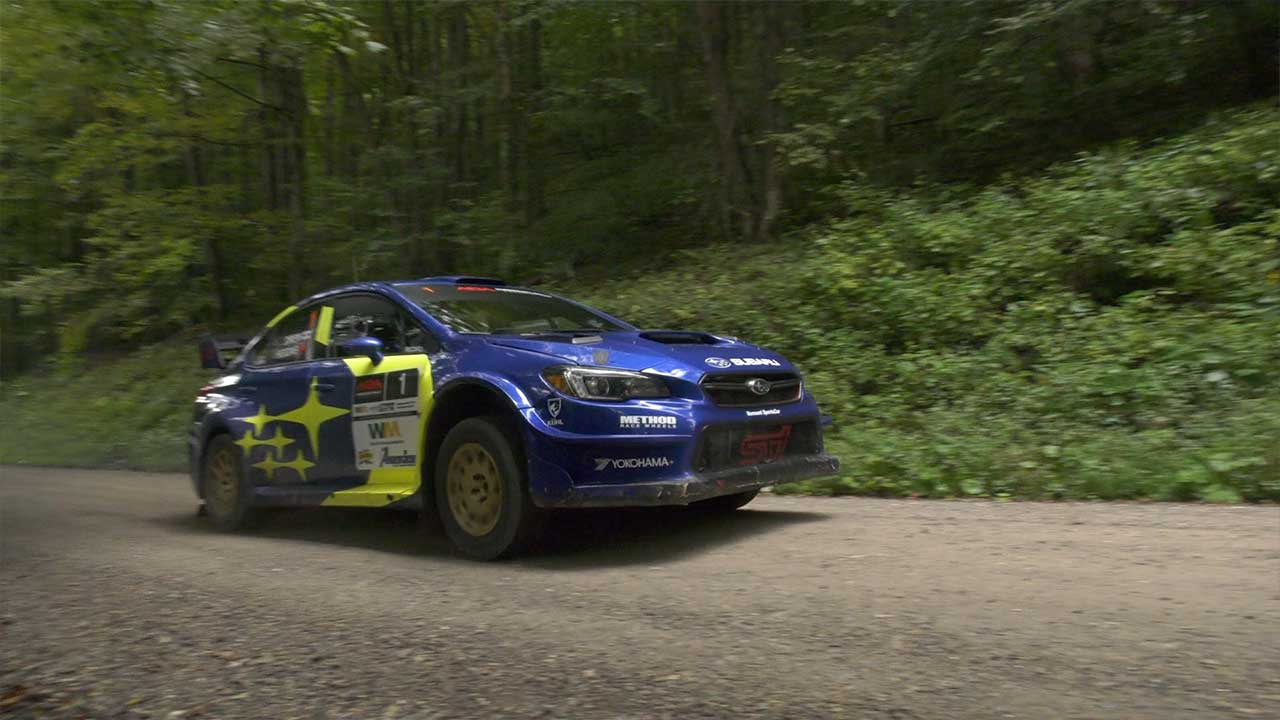 It’s STPR weekend once again! The Susquehannock Trail Performance Rally kicked off with the Parc Exposé on The Green in Wellsboro on Thursday night. The event continues until Saturday, September 14 when it will conclude with a winners podium celebration.

This past weekend, Waste Management hosted the 42nd annual Susquehannock Trail Performance Rally. A total of 51 racing teams from all over the world competed in this challenging motorsport event, including 6 from Tioga County.