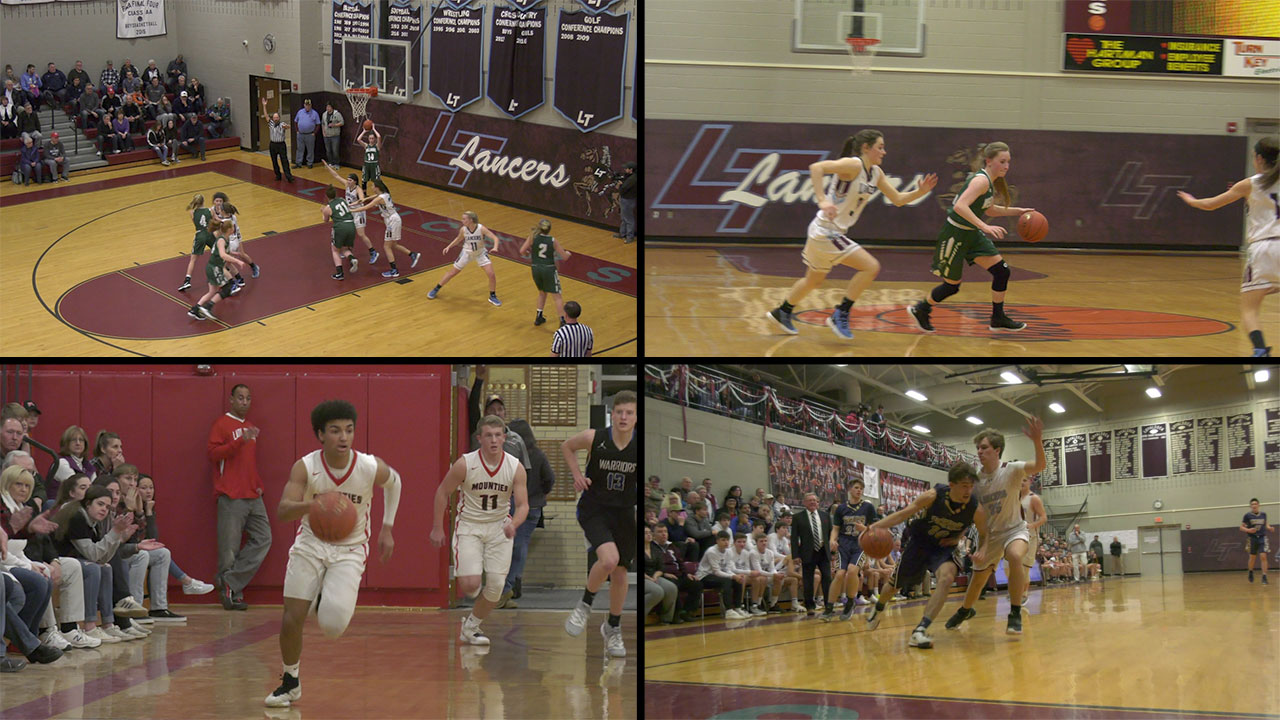 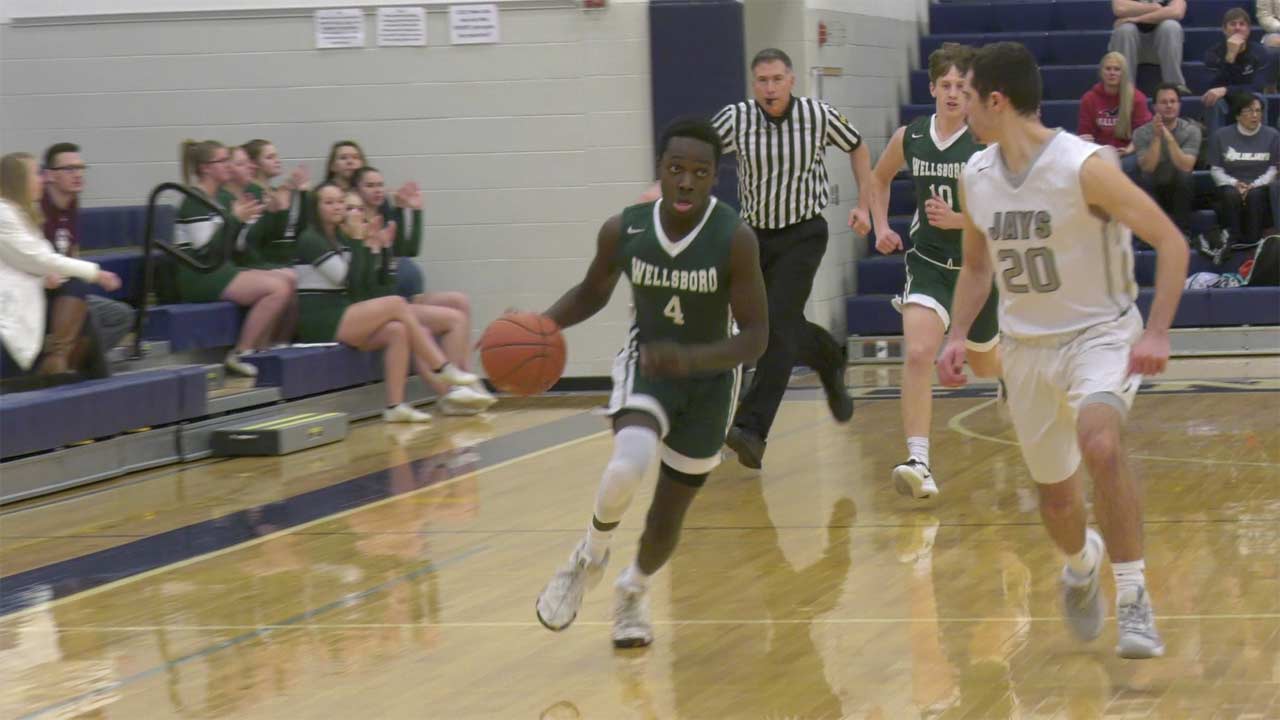 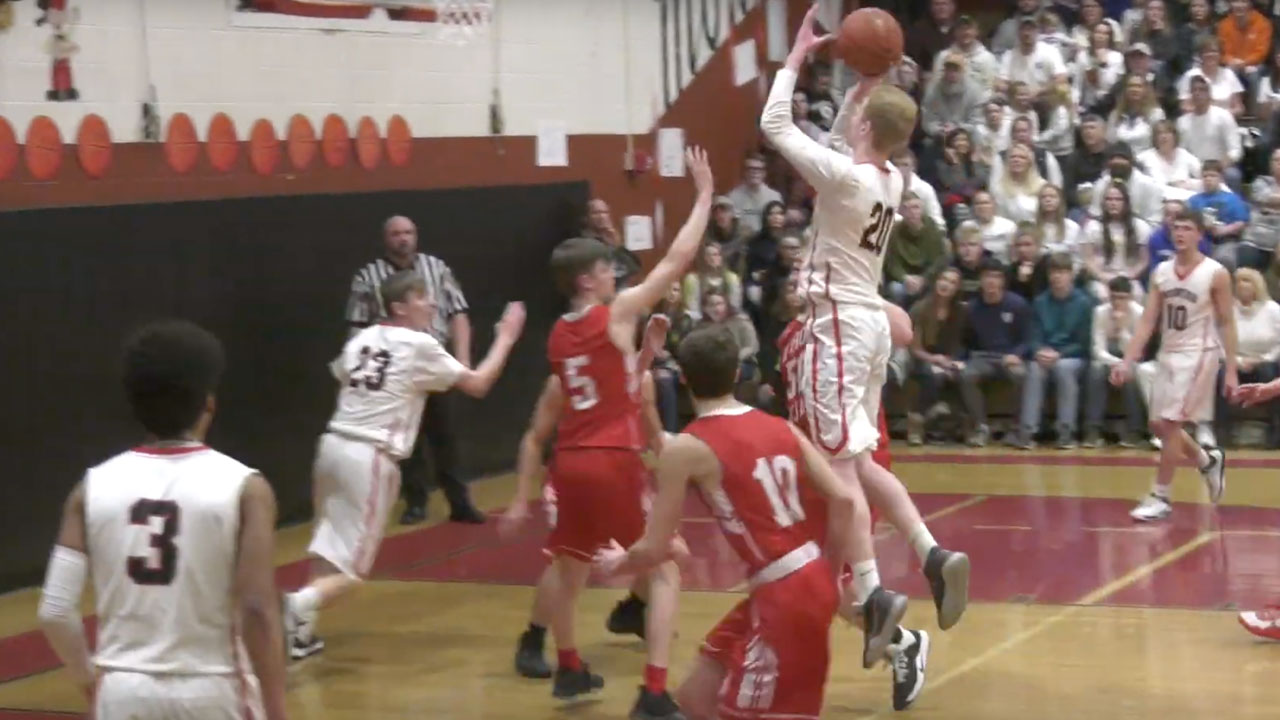 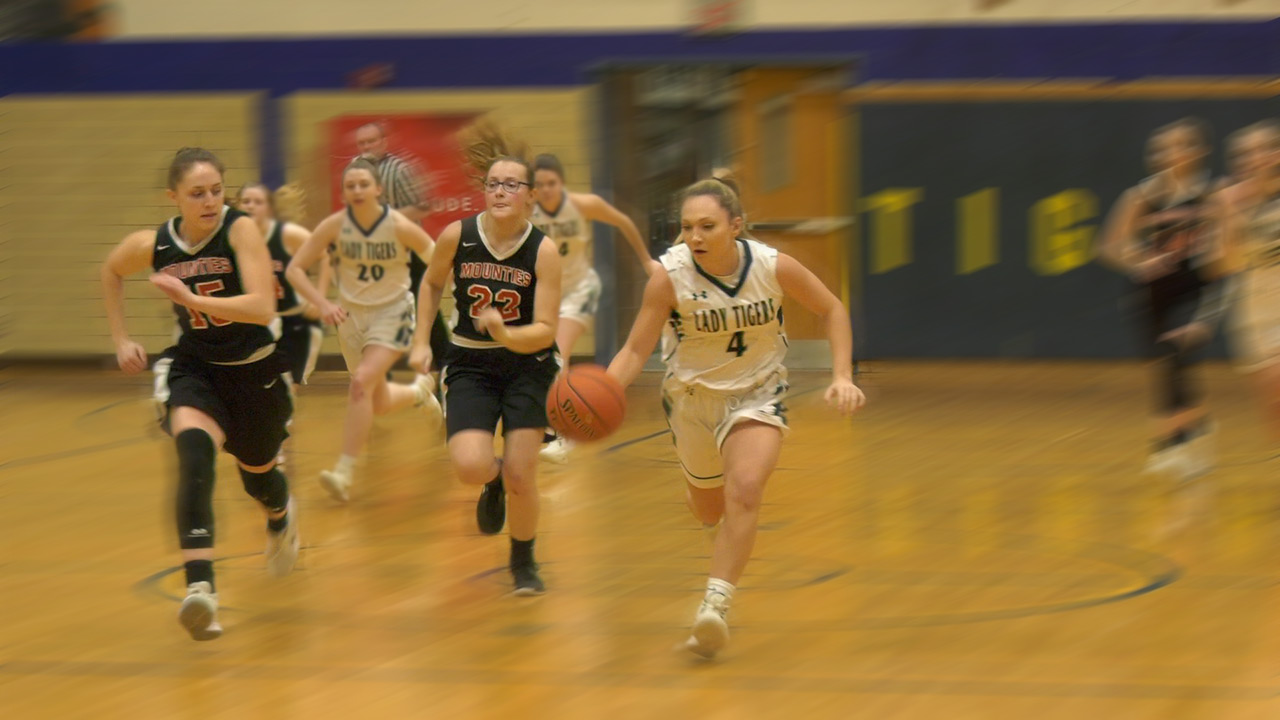 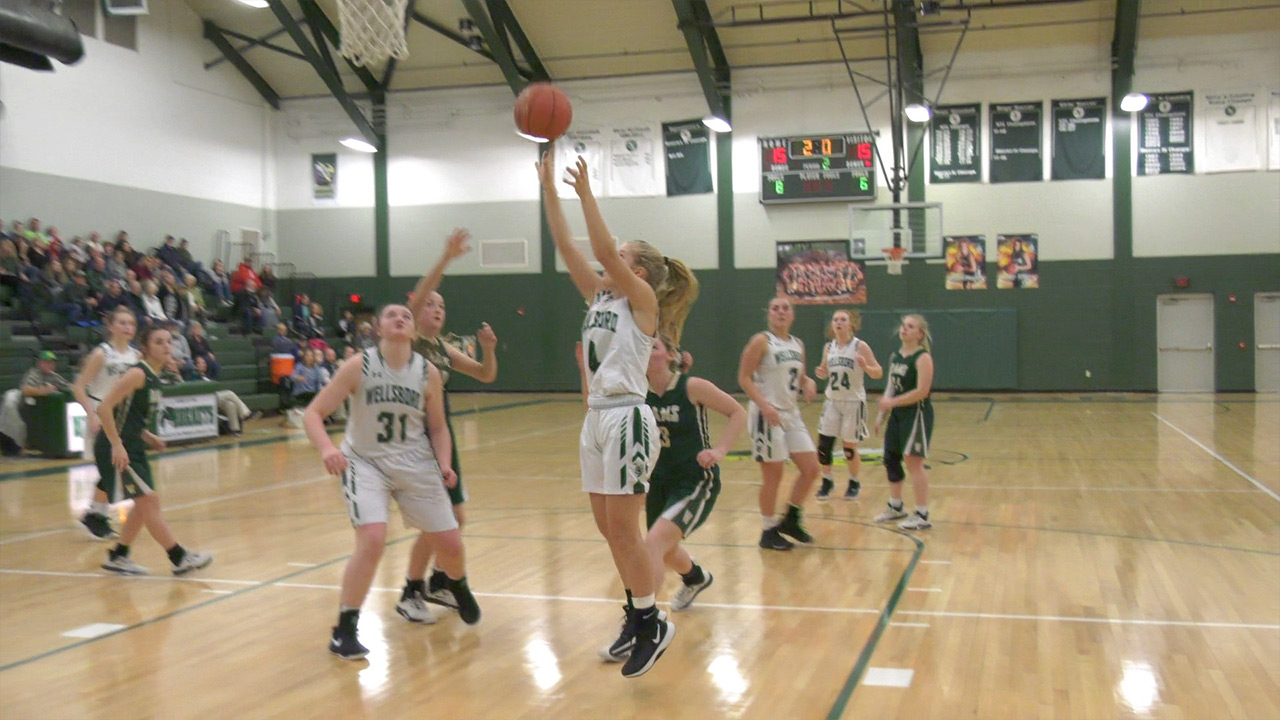 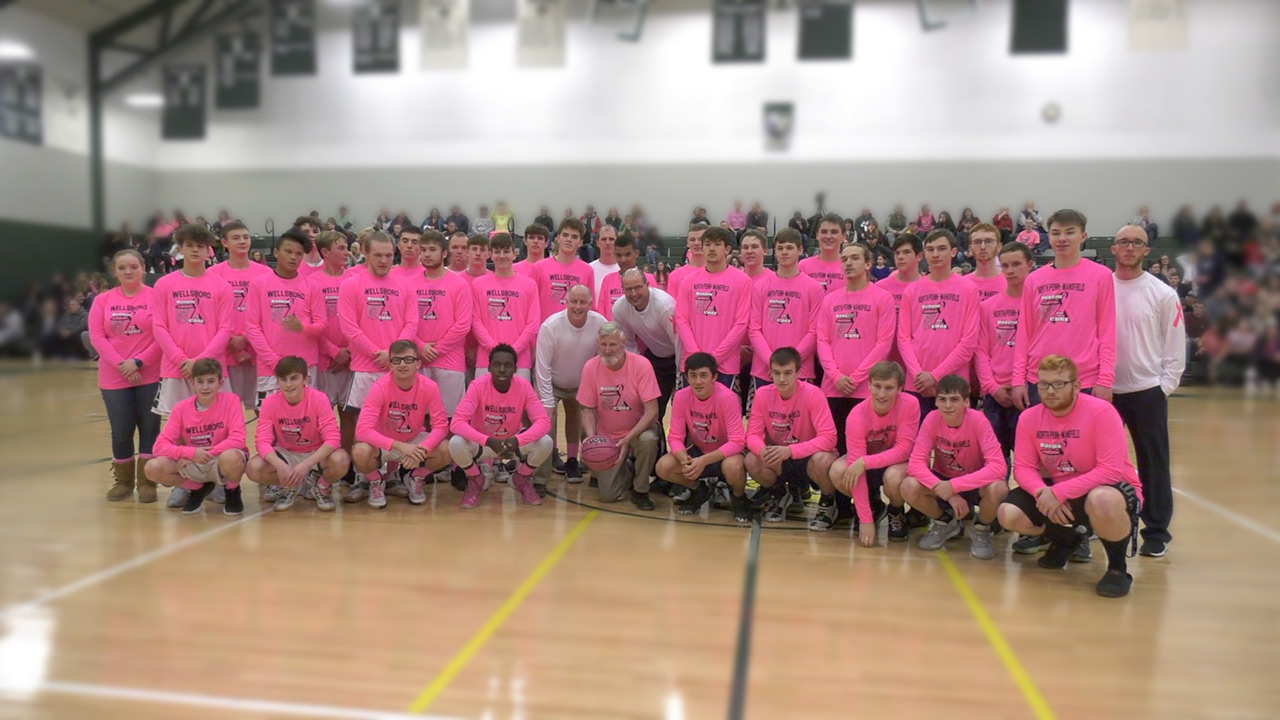 It was a busy day of sports in Tioga County, with multiple teams in action.

First off, the Northern Tier League golf teams took to Tyoga Country Club in their next to last regular season match. The Wellsboro Hornets wrapped up their 2nd straight league championship by taking a 1st place finish with a score of 322.

CV’s Austin Outman took home the top spot, shooting an even-par 71. Wellsboro then took the next 3 spots with Ty Morral shooting 78, Dylan Abernathy 79, and Joseph Propheta an 80. CV’s Joel Heck rounded out the top 5 with a round of 83.

Finally, in volleyball, undefeated Wellsboro and undefeated North Penn-Liberty squared off on the court with Liberty sweeping Wellsboro, 3-0.

The first and third sets were close with Liberty winning 25-20 in the first and 25-21 in the third. Liberty went on a tear in the second set winning a lopsided, 25-8.

For Wellsboro, Ryann Adams had 24 digs, Caitlyn Callahan had 4 kills, 3 points, and 1 ace, Breighanna Kemp had 8 points (2 aces) & 3 assists, Megan Starkweather had 6 points, 6 assists, and 5 blocks, and Bailey Monks had 3 blocks and 3 kills. 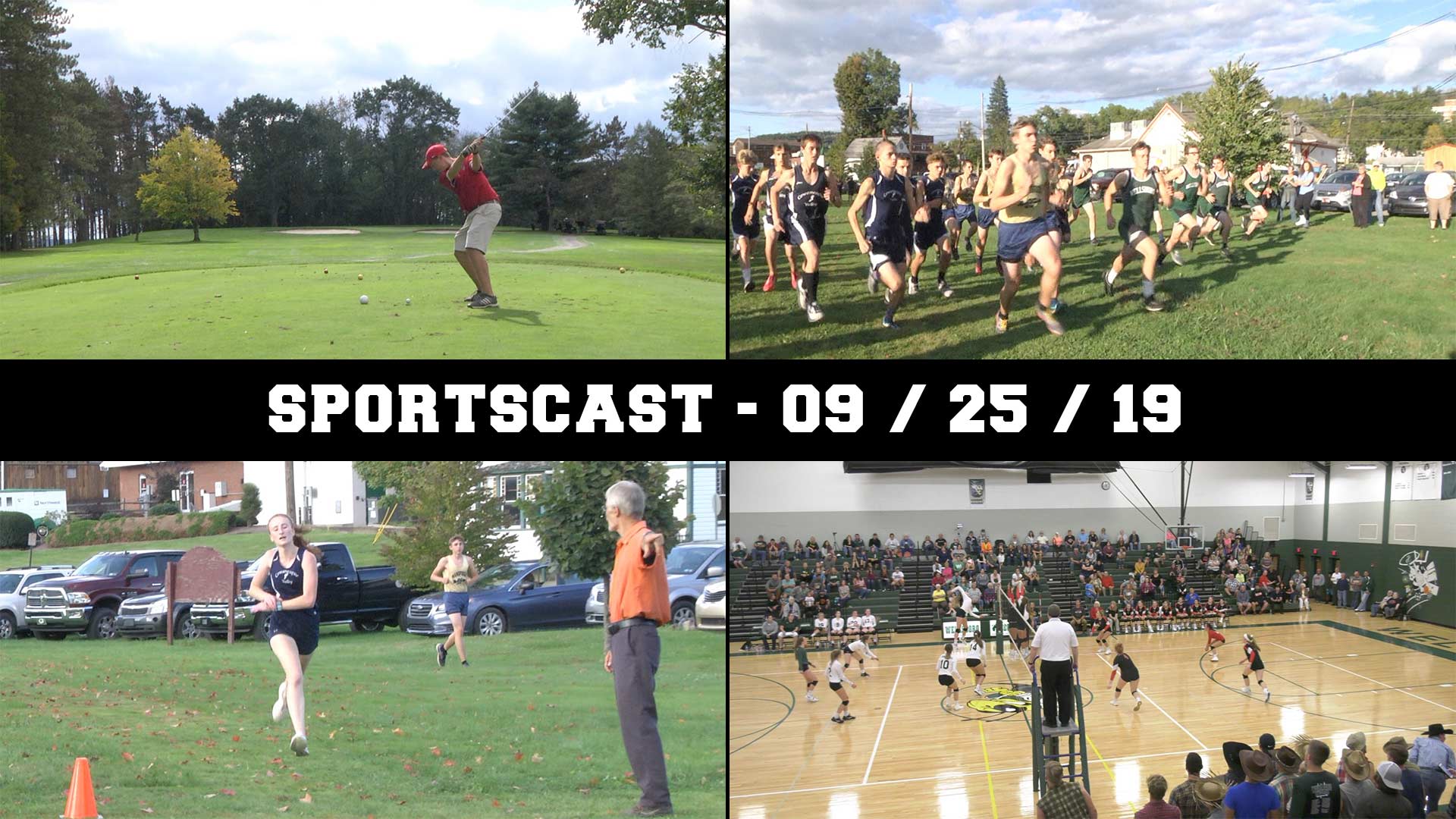 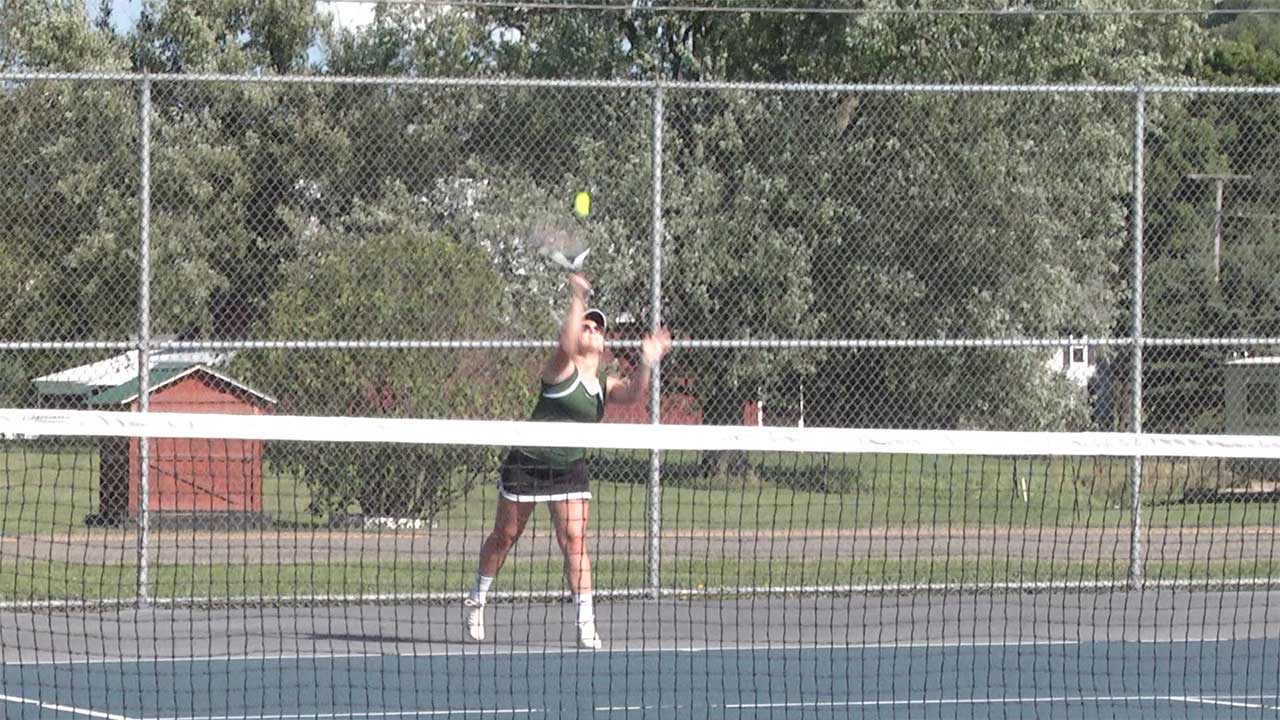 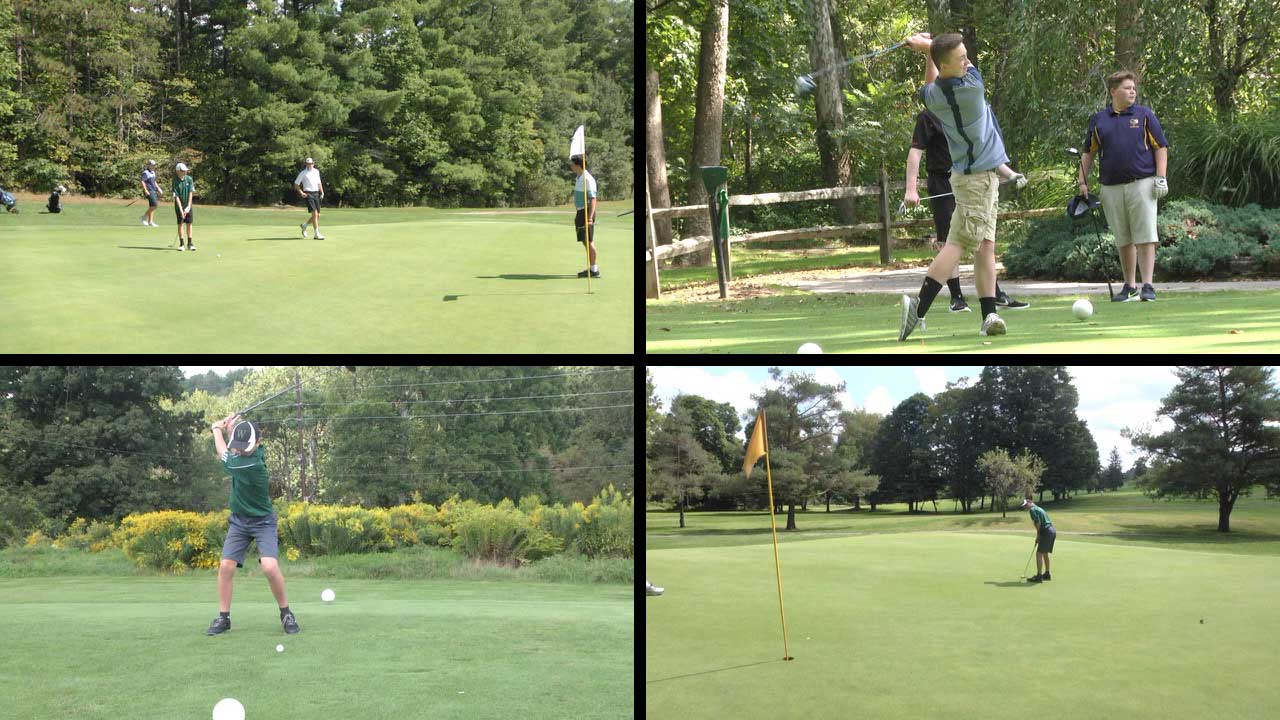 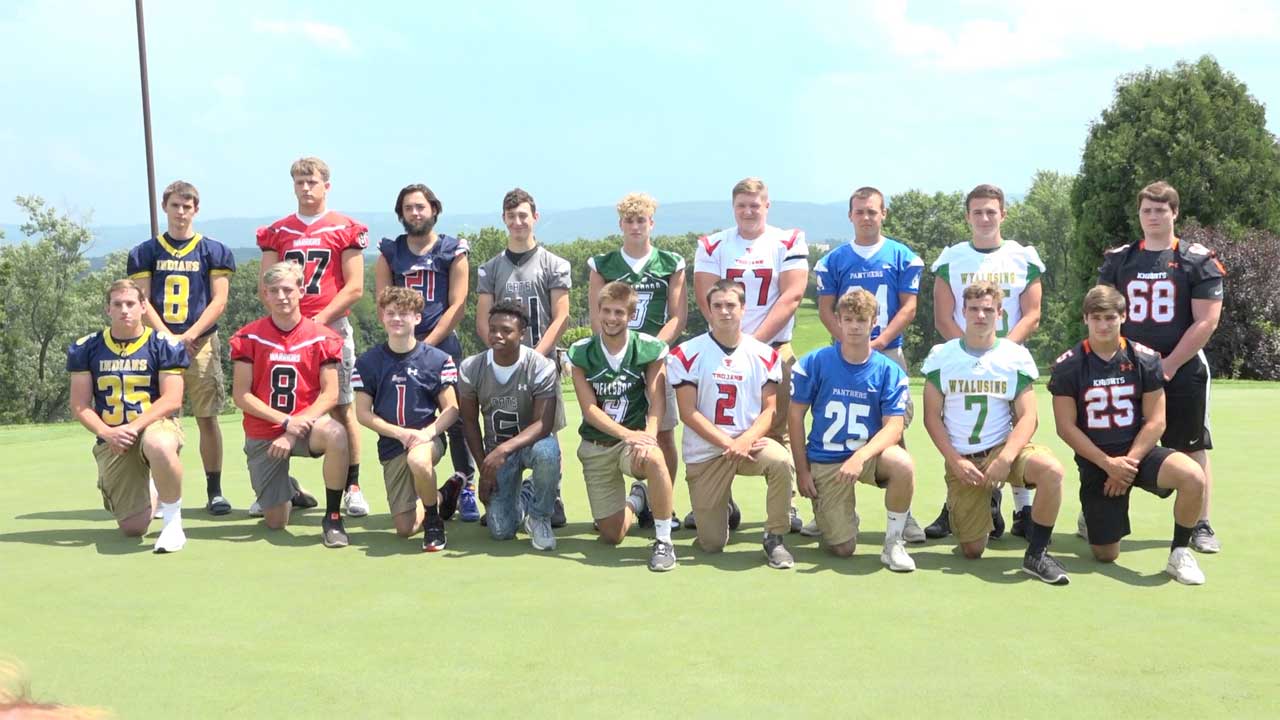 Teams give outlook on upcoming season 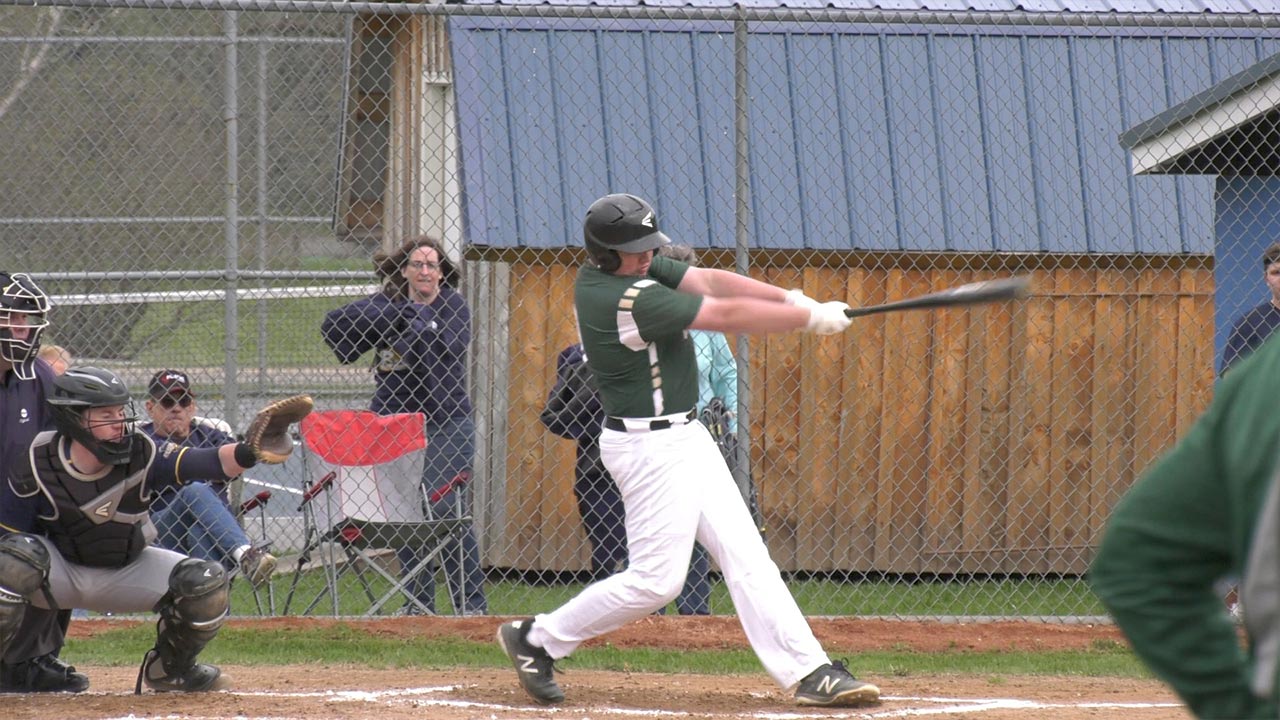 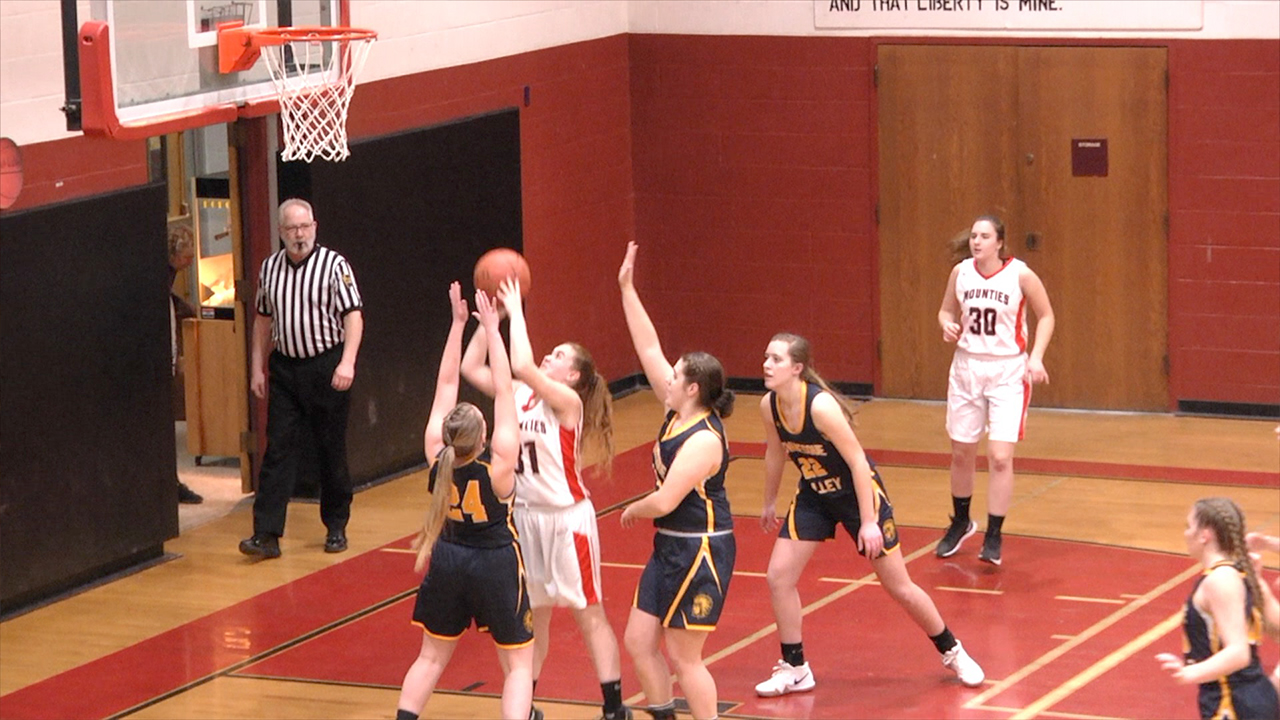 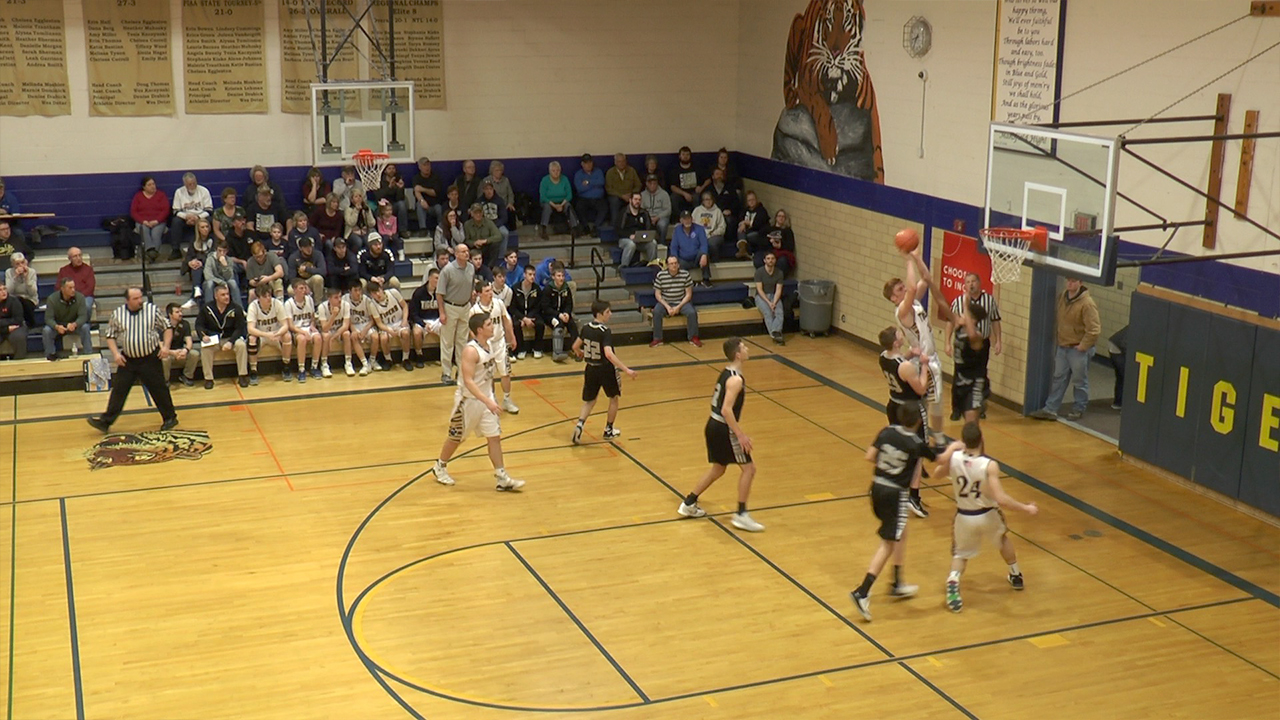 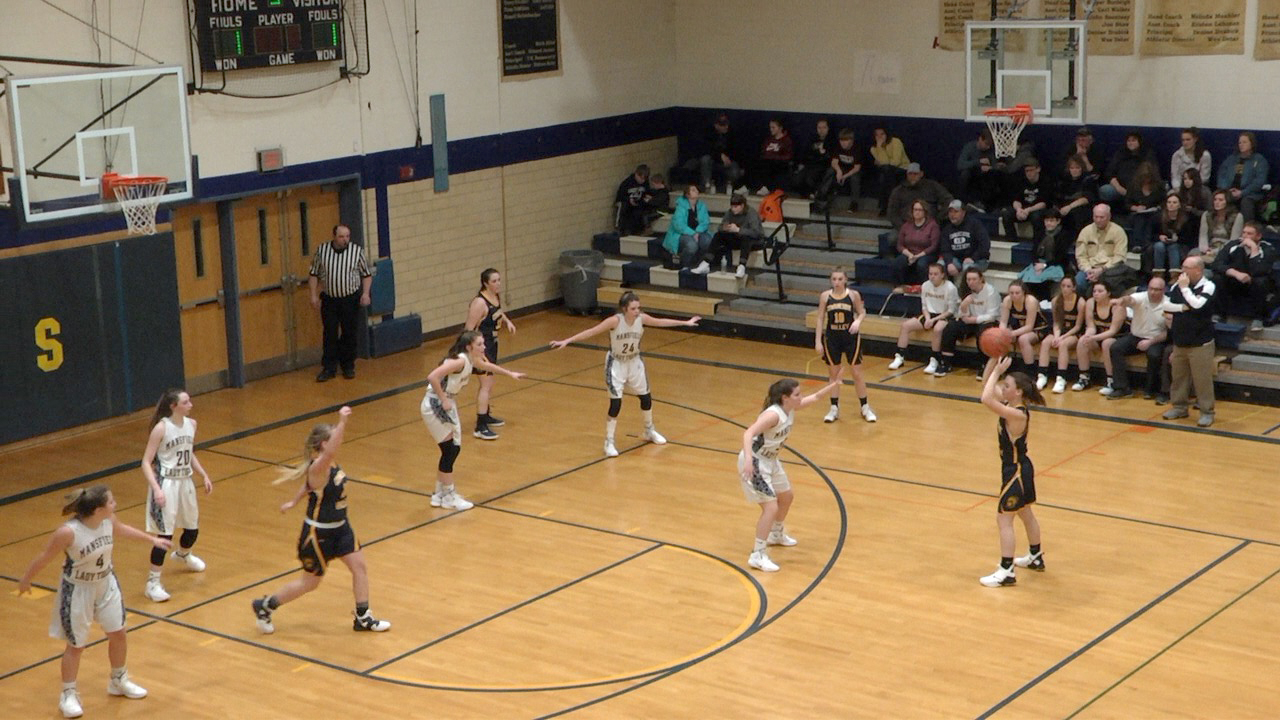 Barnett earns medalist honors with round of 74

Teams give outlook on upcoming season

CV's Jones, Doud class of the field on home course