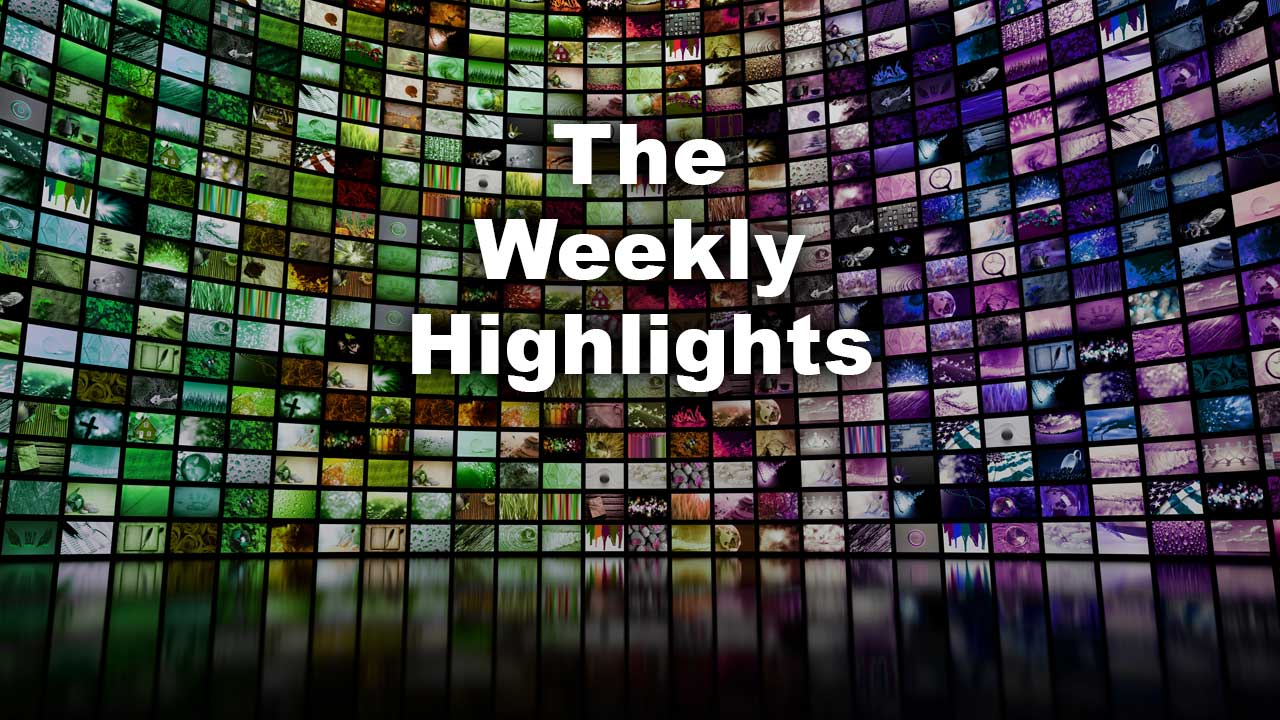 What You Should Know About the New COVID-19 Mutation

Reports of a newly identified and potentially more contagious variation of the SARS-CoV-2 virus in the United Kingdom have caused concern worldwide. Tightened restrictions imposed to control the spread in Great Britain have spurred officials in nearby European countries to ban travel from the U.K.

This new variant currently is the focus of intense debate and analysis. Here is what scientists have learned so far:

The U.K. variant is not some new kind of “super virus” — it is a mutation that has evolved as the virus has reproduced. As the virus spreads around the globe, it is constantly mutating or acquiring genetic changes.

This particular variant — known as B.1.1.7 — began to be seen more frequently in samples collected from people in southern England in December 2020, but it had turned up as early as September in some British samples and in November in some South African samples.

“Mutations in the virus are being tracked all over the world, not just in the U.K.,” says Graham Snyder, MD, medical director, Infection Prevention and Hospital Epidemiology and lead epidemiologist at UPMC. “We do not yet fully know what these mutations mean.”

What surprised researchers about the genome of the U.K. variant was the relatively large number of mutations that it had acquired — 23 in total. Some of the mutations look as if they potentially could make the virus spread more easily.

“Based on how quickly the U.K. variant has emerged, there is concern that it is more transmissible, meaning that it may pass more easily from person-to-person than other variants of the virus that are circulating,” adds Dr. Snyder.

“Although the variant may be more contagious than the current strain of coronavirus, it does not necessarily mean that it is more dangerous.”

Researchers in the U.K. have found that the new variant of the virus is displacing a growing field of other variants that have been circulating for months. While a certain variant may become more common, that alone is not proof that it can spread faster than others. Sometimes a virus grows more widespread just by luck, such as a variant that starts in a crowded city where transmission is easier.

The new variant has emerged just as two vaccines have been approved by the U.S. Food and Drug Administration and are already being administered across the country.

Although scientists do not know for sure if the new vaccines protect against the new strain of the virus, there is a good possibility that it might. “There is no evidence yet that the virus identified in the U.K. is not protected against by the vaccine, but more information is needed,” Dr. Snyder says.

One benefit of the new FDA-approved vaccines is that they use the latest vaccine technology. Called “mRNA vaccines,” they do not contain the live or inactivated virus. Instead, mRNA vaccines teach our cells how to make a protein that triggers an immune response inside our bodies.

In the case of the COVID-19 vaccines, the vaccines give instructions for our cells to make a harmless piece of the “spike protein” that is a found on the surface of the virus that causes COVID-19. The body then mounts an immune response which produces antibodies that protect us from getting infected if exposed to the real virus.

The good news is that these mRNA vaccines generate a massive immune response in the body, so they may protect from many mutations the virus may take. But if any variants are found to be not protected against by the vaccines, the mRNA vaccines are much easier to tweak than conventional vaccines.

At UPMC, researchers have been studying the new mutation to determine if any changes are needed in the precautions we recommend for public safety.

“We are working with our local virus research colleagues who are routinely looking for any virus mutations in our communities that may change how we stay safe,” Dr. Snyder says.

“Currently, the emergence of these mutations is not changing our infection prevention or vaccination plans.”