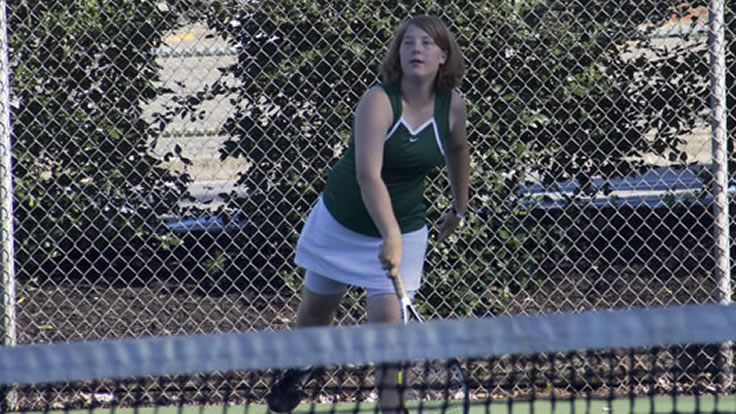 The 2016 girls tennis season gets underway today, and the Wellsboro Lady Hornets are ready to hit the courts.

The Lady Hornets had their best season in the last 4 years with a 10-5 record in 2015 under former head coach Jill Gastrock. First year head coach Brianna Thompson, a volunteer assistant on last year’s coaching staff, is looking to keep up the wins, despite losing three of their top five players in Maddy Clemens (11-4), Shyann Foreman (7-8), and Taylor Crawford (6-5) to graduation.

Wellsboro returns junior Olivia Ryan, who went 9-2 in singles matches last year for the second most wins on the team. Ryan will be heavily leaned upon this season to take on the opponent’s top players, but last season she thrived under pressure. Also returning are seniors Faith Kennedy and Joelle Quimby. Quimby saw limited action last year but finished with a 1-1 record, while Kennedy was 2-1 in singles action and 6-7 in doubles, with an appearance at the District IV doubles championships.

Wellsboro finished third in the NTL last season, but had a better overall record then first place Towanda. Look for Wellsboro to continue their strong play this season.