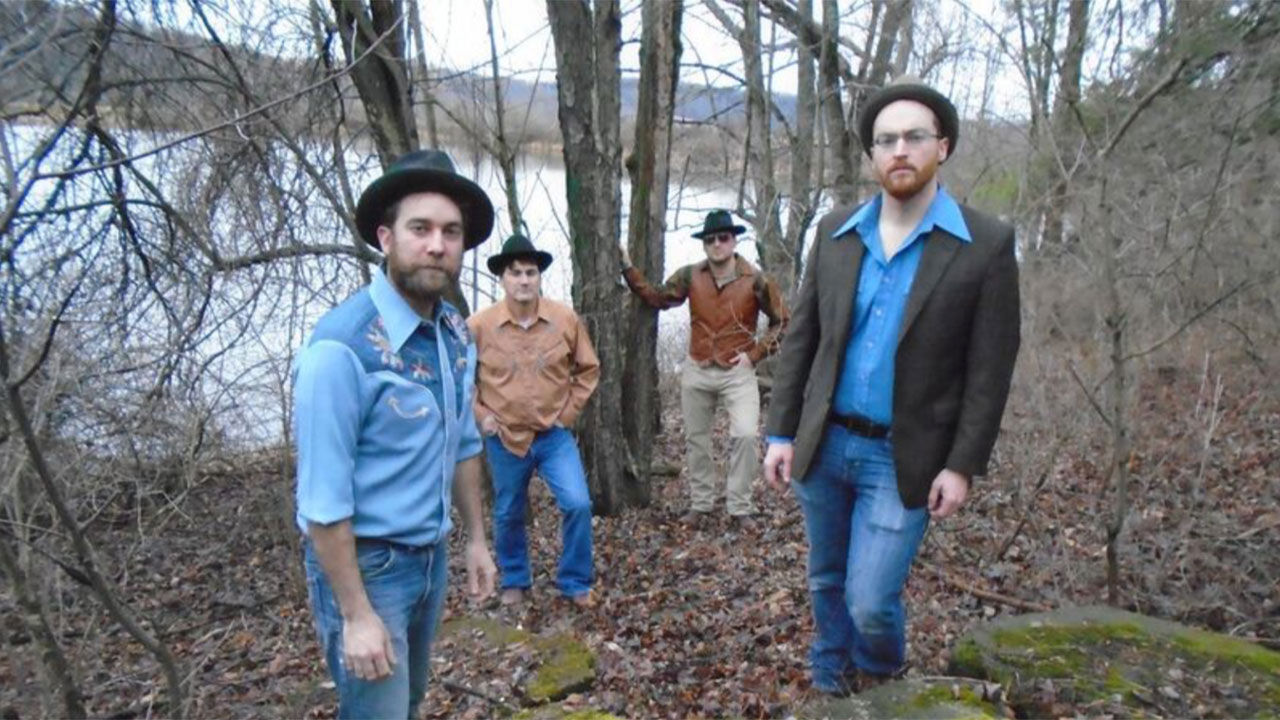 Photo provided
Shown are four of the five members of Stage Fright.

At 7 p.m. on Friday, Nov. 26 in the Coolidge Theatre at the Deane Center for the Performing Arts at 104 Main Street in Wellsboro, Stage Fright and seven guest musicians will recreate The Last Waltz, the famous farewell concert given on Thanksgiving Day, Nov. 25, 1976 by the Canadian-American roots rock group The Band.

Presented at the Winterland Ballroom in San Francisco, California, the same venue where The Band first debuted in 1968, The Last Waltz would go down as one of the most spectacular events in rock history.

The 1976 concert began with “Up On Cripple Creek” and continued with other hits by The Band such as “The Shape I’m In”, “It Makes No Difference”, “Life is A Carnival”, “Weight” and “The Night They Drove Old Dixie Down.” It ended with them performing “Don’t Do It (Baby, Don’t You Do It).”

The Band first performed live as the backing musicians for Bob Dylan and then as headliners. After creating some of the most influential music of the late 1960s and early 1970s, members had reached a crossroads in 1976. Their Thanksgiving Day concert was not only a celebration but also the last time this revered rock group would ever perform live again.

Guest artists are: singers Karin Knaus of Westfield and Manny Quinones of Corning, N.Y.; singer, guitarist and banjoist, Josh Sperrick of Corning, N.Y.; and singers and guitarists, Molly Cary and Brandon Lusk, both of Wellsboro, Houston Baker of Mansfield and Pete Thompson of Corning, N.Y. They will play and sing some of the music by the famous artists that entertained during the Last Waltz concert.

The concert is BYOB with audience members encouraged to reserve a table, bring their own favorite beverages and snacks and sit with family and friends to enjoy the music.

Admission is $25. Children 12 and under are admitted free when accompanied by a paying adult; however seats must be reserved to accommodate them. For tickets and to reserve a table, call (570) 724-6220 or visit www.deanecenter.com.