This weekend, the Queen’s Welcome will be at 12p.m. on the Courthouse Steps on Friday, June 14. The Queen’s Preview will be held Friday evening at 5p.m. on the outdoor stage at the Deane Center. The queen candidates will also ride on floats during the parade on Saturday, June 15, beginning at 2p.m. To find out who will be crowned the 2019 PA State Laurel Queen, come to the Coolidge Theatre at the Deane Center on Saturday at 6:30p.m.

For a complete listing of Laurel Festival Activities, click here.

The queen candidates have provided their own written bios: 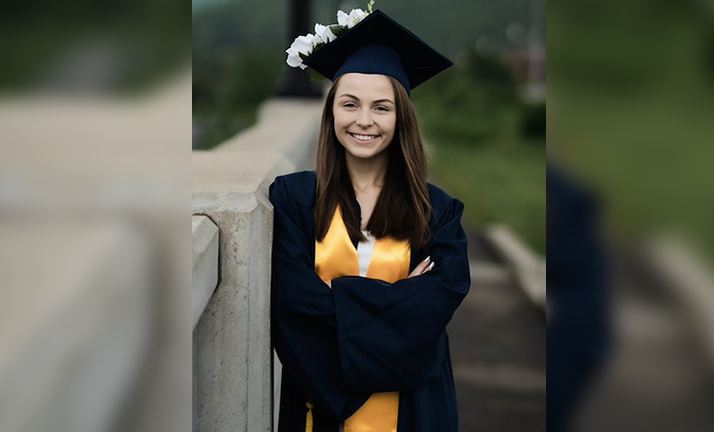 Ella plays volleyball, basketball, softball and travel volleyball. She is also part of the Big Brother Big Sister Program, Student Council, and is the President of the National Honor Society. To serve her community, she runs blood drives, volunteers at the Paradise Garden Animal Haven, and volunteers at her high school’s library. She was nominated for the award of NTL Female Athlete of the year, 2nd team for basketball, and is being recognized in the Senior Awards section of the Williamsport Sun-Gazette newspaper. She was also the Salutatorian of her class. She will be attending Penn State Harrisburg in the Capital College Honors Program for an undecided major. 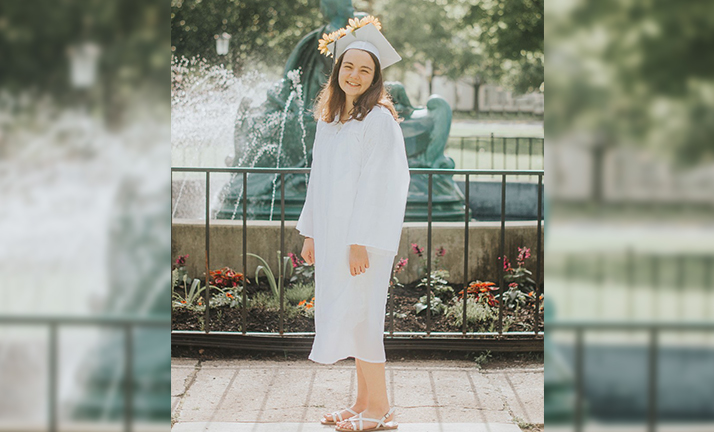 Ariana is a member of the Concert Band, Marching Band, Jazz Band, Orchestra pit for the musical, Chorus, Women’s Ensemble, Dickens Ensemble, Student Council (Community Representative), and is an accompanist for Chorus. She is also a member of National Honor Society, Church Choir, SADD club, and Connectors Club. She has volunteered with Vacation Bible School, MOPS, Child Evangelism Fellowship Day Camp, and Special Olympics. She has been selected for the First Citizen’s National Bank Hometown Hero award, Student of the Month, BPW Girl of the Month, District Chorus, was the Pennsylvania President of the HowToLife Christian Student Movement, and has been on the Distinguished Honor Roll all four years of high school. Her future plans are to attend Liberty University. 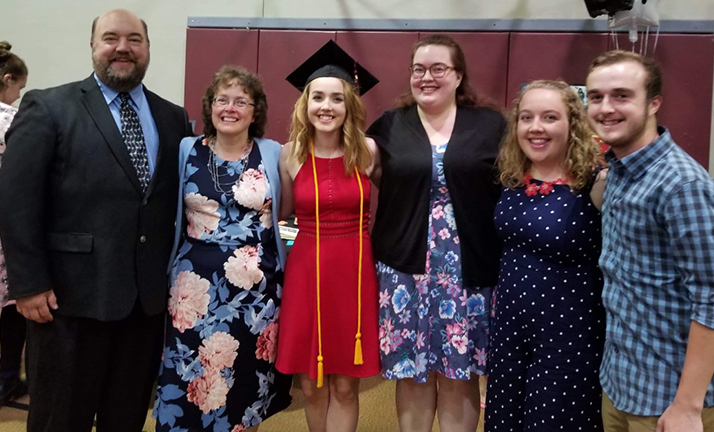 Hannah is involved in Soccer, Band, Worship Team, and 4-H. She is a Children’s Ministry Teacher as well as a Kindergarten Tutor. In her community, she volunteers with Vacation Bible School, the Homeless Shelter, and Operation Christmas Child. Her hobbies include writing songs, singing, dancing, acting, playing guitar, painting, and scrapbooking. She is the Salutatorian for her class and was selected as the Youth Leader for Tomorrow for New Covenant Academy and was awarded a Theatre Scholarship and Provost’s Scholarship for Messiah College. Her future plans are to attend Messiah College majoring in Theatre.