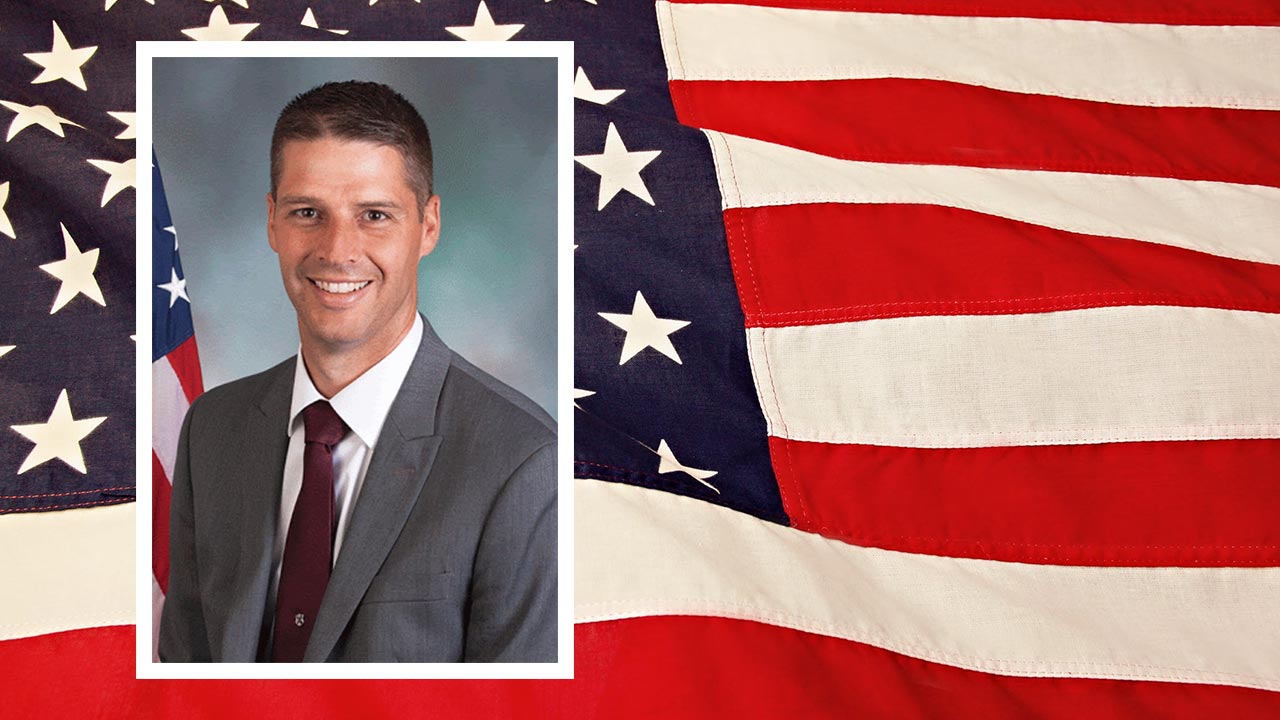 HARRISBURG – Responding to the concerns of millions of unemployed Pennsylvanians, Rep. Clint Owlett (R-Tioga/Bradford/Potter) today joined a majority of the state House in voting to support legislation that would allow businesses to reopen if they can do so safely in the face of the COVID-19 pandemic.

Senate Bill 613 aims to bring consistency and clarity to the order issued by the governor last month to close “non-life-sustaining” businesses. Specifically, the bill would require the governor to develop a plan for businesses that encompasses guidance for mitigating exposure to COVID-19 from the Centers for Disease Control and Prevention and conforms to guidance from the Cybersecurity and Infrastructure Security Agency within the U.S. Department of Homeland Security. The plan would have to be posted publicly on the Department of Community and Economic Development’s website within seven days, and any business that complies with requirements of the plan would be permitted to operate.

“No one is saying we should just reopen everything and not worry about the spread of coronavirus,” Owlett said. “But we have more than 1.2 million Pennsylvanians filing for unemployment – overwhelming the system and delaying benefits – and small business owners at risk of losing their livelihoods.

“My office has fielded hundreds of heartbreaking phone calls from people who have no means to support their families because they’re not allowed to work and our unemployment compensation system is essentially broken,” Owlett said. “While we recognize the health crisis created by COVID-19 and sympathize with people who have lost loved ones or have been otherwise affected by the virus, we also need to recognize the other impacts as well.

“While not every business may be essential for every one of us for our daily lives, the jobs those businesses provide are absolutely essential to the people who rely on their paychecks to pay for utilities, keep a roof over their heads and put food on the table for their families,” he continued. “We need to find alternatives that will allow us to protect against the spread of the virus while also allowing people to return to work when it can be done safely.”

Owlett said the legislation approved by the House Tuesday is needed to counteract the chaos and uncertainty created by the governor’s original order, which was modified frequently with waivers being granted to certain businesses and denied to others, sometimes when the businesses performed the exact same function. No one outside of the administration knows what standards were used to approve or deny the waivers, which is both unfair and disrespectful to the hard-working people who run the state’s businesses.

“At the start of the COVID-19 crisis, the state House took steps to modify our rules to allow lawmakers to participate in session remotely. Most of us have closed our offices to in-person appointments but are still providing services to our constituents via phone and email,” Owlett said. “Like us, our businesses should be able to look at their options for modifying operations to meet mitigation standards and reopen.”

Owlett said the bill is an important first step in moving the Commonwealth forward and returning some sense of normalcy to people’s everyday lives.

Another important step was approved by lawmakers last week. Senate Bill 327 would create the COVID-19 Cost and Recovery Task Force, which would include all three branches of government in the process of developing a plan to resume mission-critical functions, including the restoration of housing, transportation, education and other public services, and economic activity to levels equal to or better than their pre-disaster conditions.

“While the task force idea was met with resistance by the governor last week, yesterday he announced he was joining with the governors of five other northeastern states to develop a plan to move the region forward,” Owlett said. “It’s a battle sometimes to get our own state’s leaders to hear the voice of our rural residents, let alone those in other states.

“This is a bad move by the governor that is disrespectful to the citizens of the Commonwealth and to the members of the General Assembly they sent to Harrisburg to represent them,” he added.

Both Senate Bills 613 and 327 are pending action before the Senate.