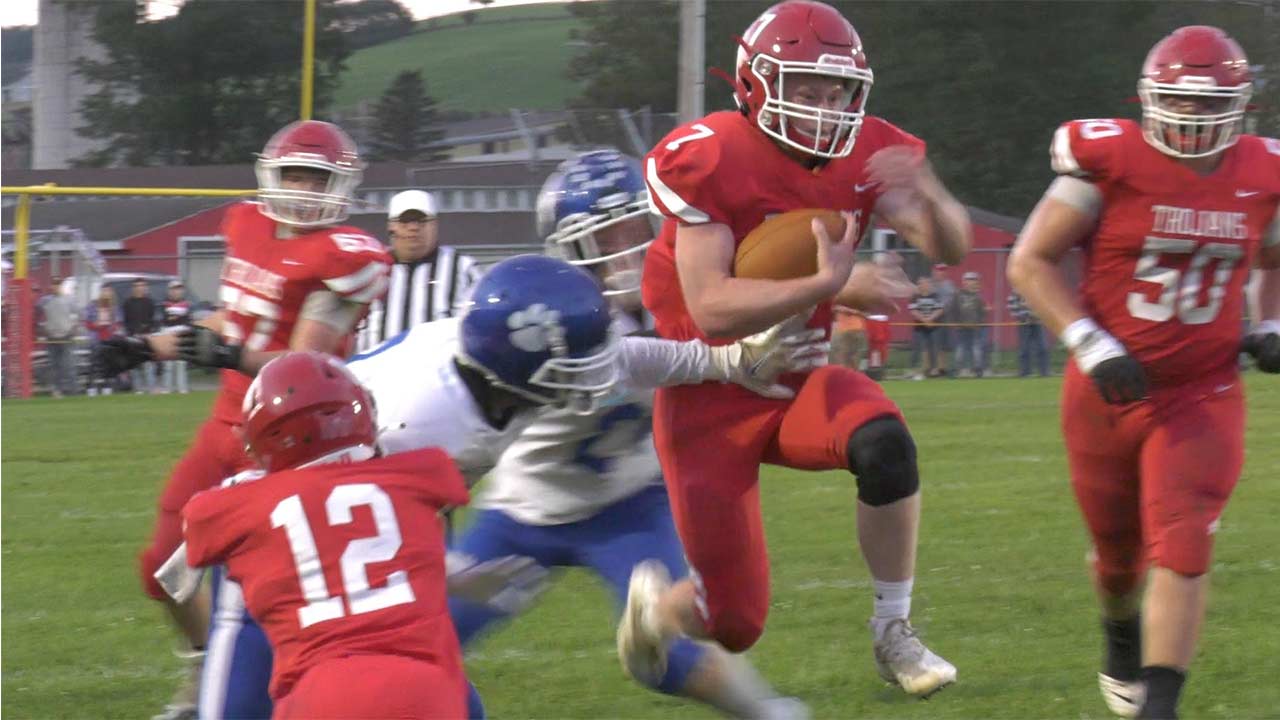 Back in the summer the entire Southern Tioga School District was unsure they were going to participate in athletics this season. Participation was approved but due to PIAA’s 15-day practice before competition rule the Lady Mounties were unable to start their season until September 21 while other teams began in earlier in the month.

“I don’t know if I was even thinking that far ahead at that point,” said head coach Jennifer Nawri. “At that point everything was so day by day that we weren’t even sure we were going to have a season for a long time and when we did get the chance to start conditioning it was literally day by day for a long time. Once we started getting practices on the court and seeing our talent working together I was very excited and optimistic about the season.”

And not to mention the Lady Mounties had to replace six seniors (4 starters) off last year’s Class AA state runner-up team.

“There’s always that puzzle piece at the beginning of the season putting that team together and seeing where you are. We had a lot of new players to fit in, we lost a lot last season, so you’re kind of curious to see how they’ll work together, not only on the court with their level of play but they have been phenomenal with all the protocols and the guidelines that we’ve thrown at them this season. They were great as games were being cancelled here and there, schools were closing, they’ve been awesome. They’ve been flexible and resilient and every chance they get on the court they take advantage.”