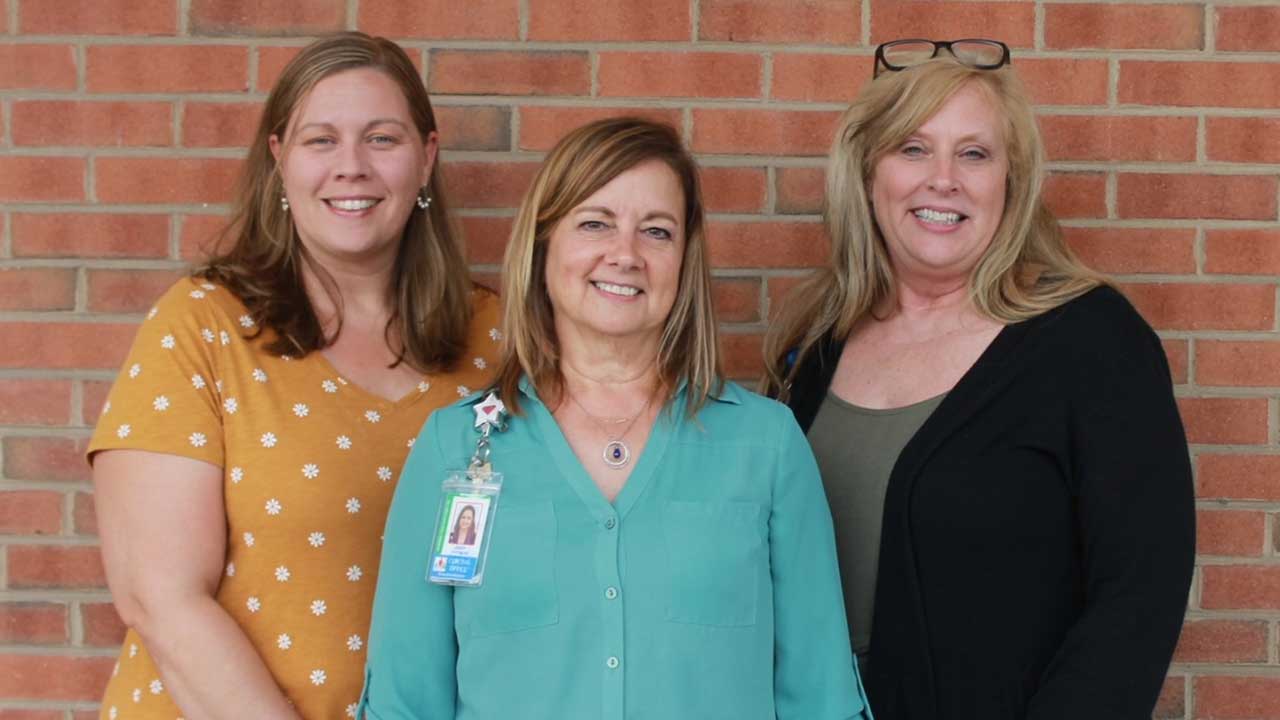 Wendy Swingle began her career with Bradford-Tioga Head Start in 1993 as a teacher. She was promoted to Education Supervisor in 1998 and then to Assistant Director in 2004. Wendy obtained her bachelor’s degree in elementary education from Mansfield University and her master’s degree in early childhood education from California University of PA. Her leadership within the program has overseen staff, safety, transportation, information technology, health, social services, and education. Wendy is known for her kind and caring spirit and for her love of people, especially children. Wendy extends her leadership beyond Bradford-Tioga Head Start, Inc. by serving on the Tioga County Partnership for Community Health and the Tioga Bradford Housing Authority.

After serving Bradford-Tioga Head Start for twenty-eight years, Jody began to see that retirement was in the near future. Working with the Board of Directors to develop a succession plan, Jody will continue to support BTHS in a part-time capacity for a few months to complete transition activities. Jody earned her Business Administration bachelor’s degree with a minor in Social Work from Mansfield University and continued her educational career taking early childhood education coursework through Corning Community College and master’s level coursework in the UCLA Johnson & Johnson/Head Start Fellows program. Jody began in a newly created Assistant Director position with Bradford-Tioga Head Start in 1994 under the leadership of Judy Hulslander, and she developed hiring/orientation practices, coordinated training/professional development, and completed policy development. In 2004, she began a journey as the Program Director after Peggi Yacovissi’s retirement and was then promoted to Executive Director in 2014 when Bradford-Tioga Head Start, Inc. became the grantee for Head Start, Early Head Start, and PA Pre-K Count services. This meant that the program no longer was under the umbrella of North Penn Comprehensive Health Services or the Laurel Health System. Under Jody’s administration, the program established its own infrastructure for fiscal, human resources, payroll, information technology, safety, purchasing, and governance.

With these key staffing changes, Kim Sexauer, has been promoted to Assistant Executive Director with Bradford-Tioga Head Start, Inc. Kim brings 17 years of early childhood experience to the position. She earned her bachelor’s degree in Elementary Education from Mansfield University and came to Bradford-Tioga Head Start as an Education Supervisor. From there, she was promoted to Project & Partnership Coordinator where she learned the art of grant writing and continued in that responsibility along with leading the education component when she was promoted to Education/State Coordinator. Kim has continued her education through professional development in grant writing, and completion of the Tioga County’s Leadership program.

Head Start was founded under President Lyndon Johnson’s administration in 1965; it was a program to provide opportunities for low-income families and their children. In addition to Head Start services which are now funded by state and federal grants, Bradford-Tioga Head Start, Inc. also provides PA Pre-K Counts programming which is funded by the Office of Child Development and Early Learning (OCDEL). Overall, the program has grown from a $1.5 million operating program to now an $8 million program serving almost 400 children and families with 110 staff.

Head Start is a federal and state funded early childhood program that focuses on promoting school readiness for children ages three to five. Early Head Start is a weekly home visiting program that provides comprehensive child development and family support services to pregnant women, children age birth to age 3, and their families. The mission of Bradford-Tioga Head Start, Inc. is “To provide exceptional, educational opportunities and high quality, supportive services which empower children and families to grow and thrive.”   For more information call 570-638-1400, visit www.bradfordtiogahs.org or find us on Facebook.