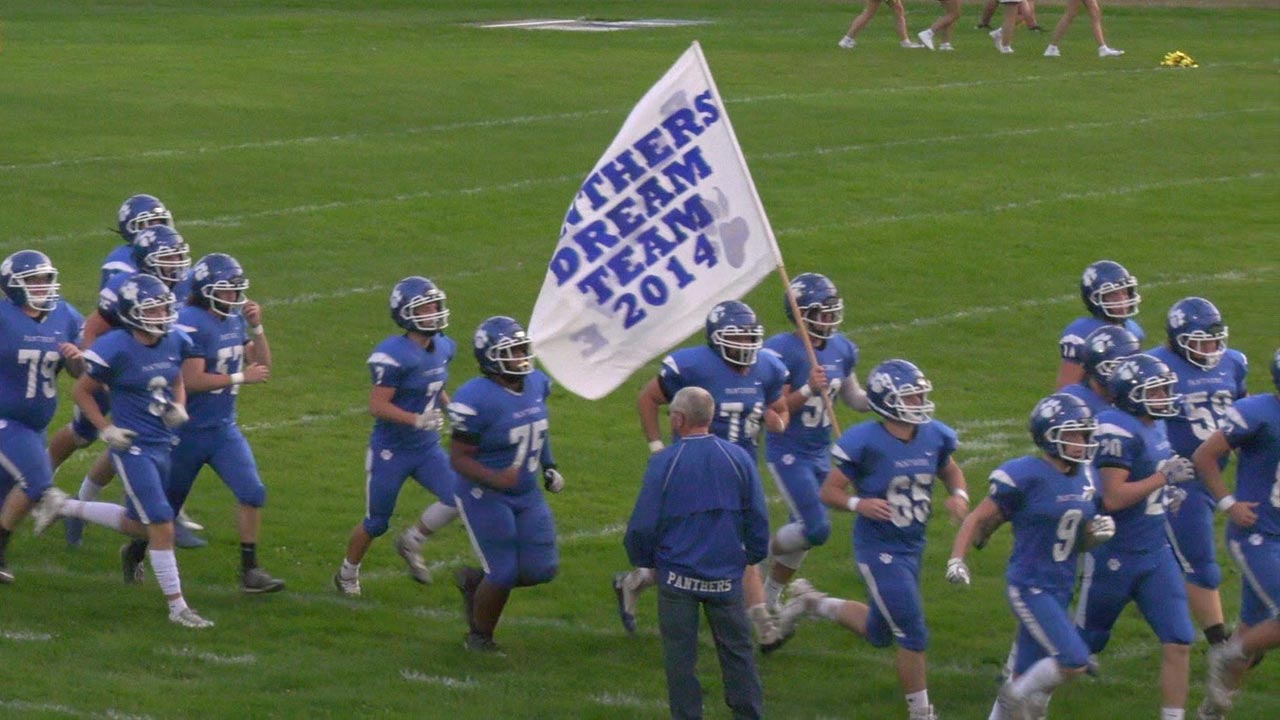 The Muncy Indians put up 42 unanswered points in the first half to roll to a 49-19 win over North Penn-Mansfield on Friday, September 23.

Muncy scored 21 points in the first quarter then returned a punt and scored on back-to-back runs to enact the Mercy Rule for the second half. After a scoreless third quarter the Panthers finally struck midway through the final quarter on a 21- yard jaunt by Kohen Lehman.

The Indians’ final score came on the kickoff after North Penn-Mansfield’s score.

The Panthers, however, would add two more scores in the closing minutes. The first on a 10-yard run by Ethan Dick, and the second on a short, three yard scamper by Easton Pequignot with just under two minutes remaining.

Lehman led the Panthers’ ground attack with 95 yards on 18 attempts while Dick finished with 74 yards on 6 carries. Karson Dominick completed 11 of his 19 pass attempts for 74 yards. Alex Davis caught three passes for 27 yards.

The Panthers (0-5, 0-5 NTL Large School Division) look for their 1st win of the season next Saturday night as they travel to Cowanesque Valley (0-5, 0-4 NTL Small School Division).