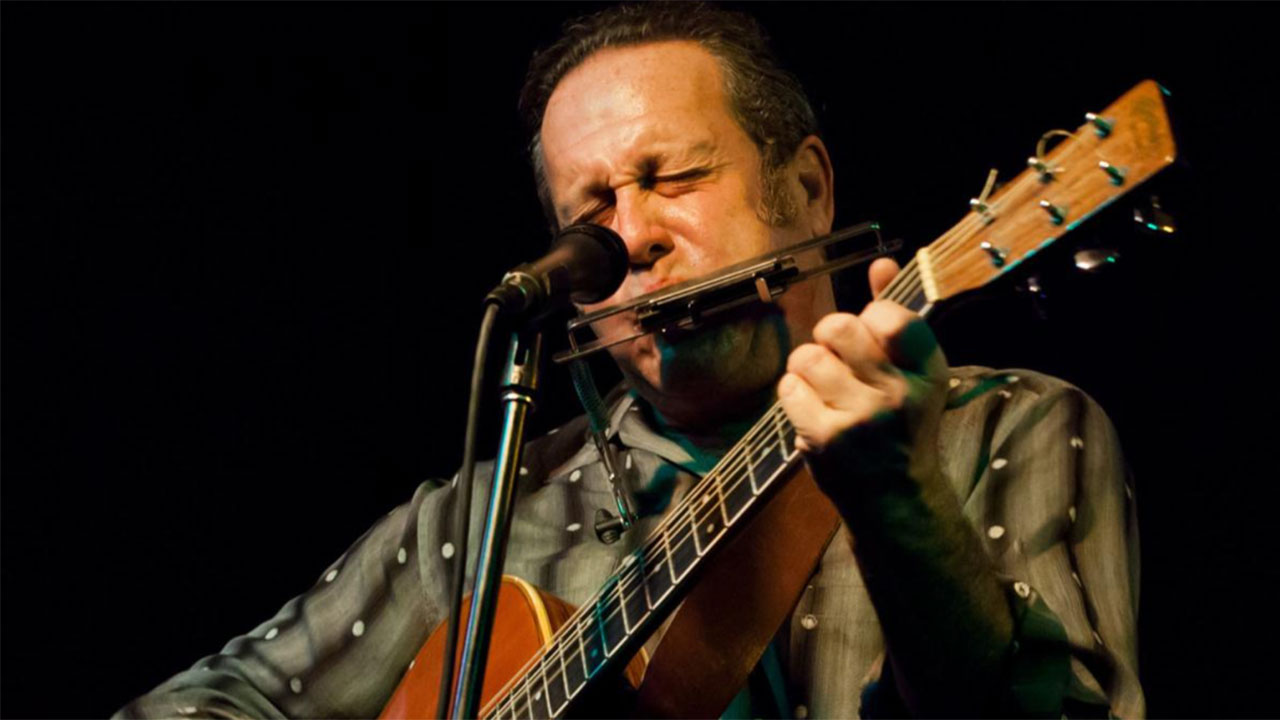 Marc Berger and Ride will play the last free concert in the series being sponsored by the Deane Center for the Performing Arts at 104 Main Street in Wellsboro and the Wellsboro Community Concert Association. The concert is on Friday, Sept. 3 at 6:15 p.m. on the Deane Center’s outdoor stage on the Central Avenue side of the building. Donations are appreciated.

Berger’s songs span the full range of American roots music: country, blues, folk and rock n’ roll. He has performed at Austin’s South by Southwest Music Festival, and the Kerrville and Falcon Ridge Folk Festivals and has opened shows for Bob Dylan, and other national acts. His antinuclear anthem, “The Last One” was a staple of Richie Havens’ concerts for many years.

Berger told the Boston Globe, “The thing I’ve always found so intoxicating about being in that environment is the way it gives you the ability to hear yourself think and breathe…freedom from authority and people telling you what to do. That’s what compelled me to make (‘Ride’), to try to communicate these things,” he said.

At this special concert, Marc and the band will perform songs from “Ride” along with an in-the-works, roots rock, “shake yer booty” follow-up album so be prepared to dance.

“A well choreographed mix of deep country folk songs with touches of bluegrass, roots, Americana, a little spicy cajun, and even a little indie with an effects laced lead acoustic guitar. It’s near impossible to sit through a set without feeling a musical kinship to something in every song, even if it’s just the basic joy of watching a well seasoned band rip through every song as if it was the final number of their farewell tour.” —The Living Room, NYC.