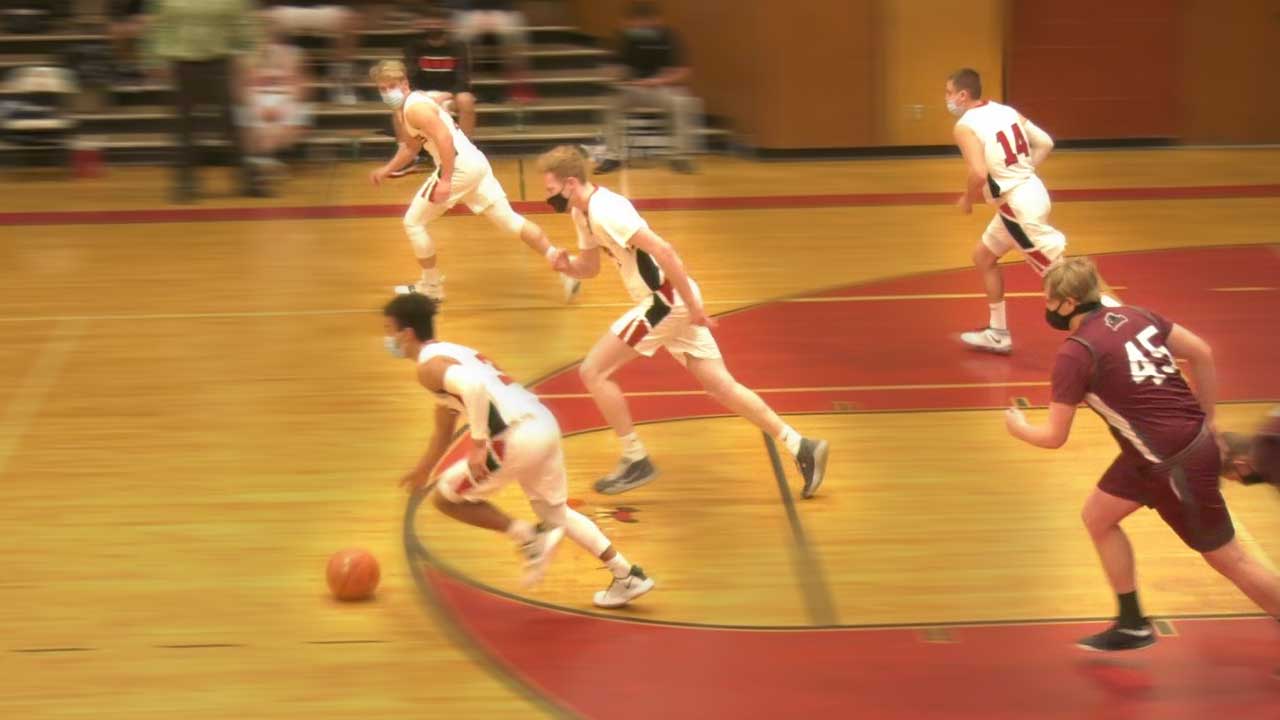 “The program presents music from three of the world’s great religions: Christianity, Judaism, and Islam.” says director and producer, Peggy Dettwiler. “This exposure to music from around the world increases our knowledge and understanding of world cultures, and, in the end, hopefully brings about more tolerance and greater empathy.”

The concert will be broadcast on the following outlets:
WETM2-TV (Elmira) will air the concert on Christmas Eve at 6 p.m.
WSKG-TV (PBS, Binghamton) will broadcast the concert on Christmas Day at noon.
Blue Ridge Cable will broadcast this year’s concert several times in the Northern Tier on Cable Channel 13 in the Mansfield-Wellsboro area and across the entire Blue Ridge system on Channel 113.
The system-wide Blue Ridge broadcasts on Channel 113 will be on Tuesday, December 20 at 9 p.m. and Friday, December 23 at 8 p.m. The concert will also air twice on Christmas Day.
The broadcast is a one-hour version of the concert’s original performance earlier this month in Steadman Theatre.
The program, produced and directed by Director of Choral Activities Peggy Dettwiler, features more than 150 musicians. Singers and instrumentalists in the Women’s Chorus, Men’s Chorus, Festival Chorus, Chamber Singers and the Concert Choir took part.

The broadcast was produced by the staff of Wellsboro Home Page.