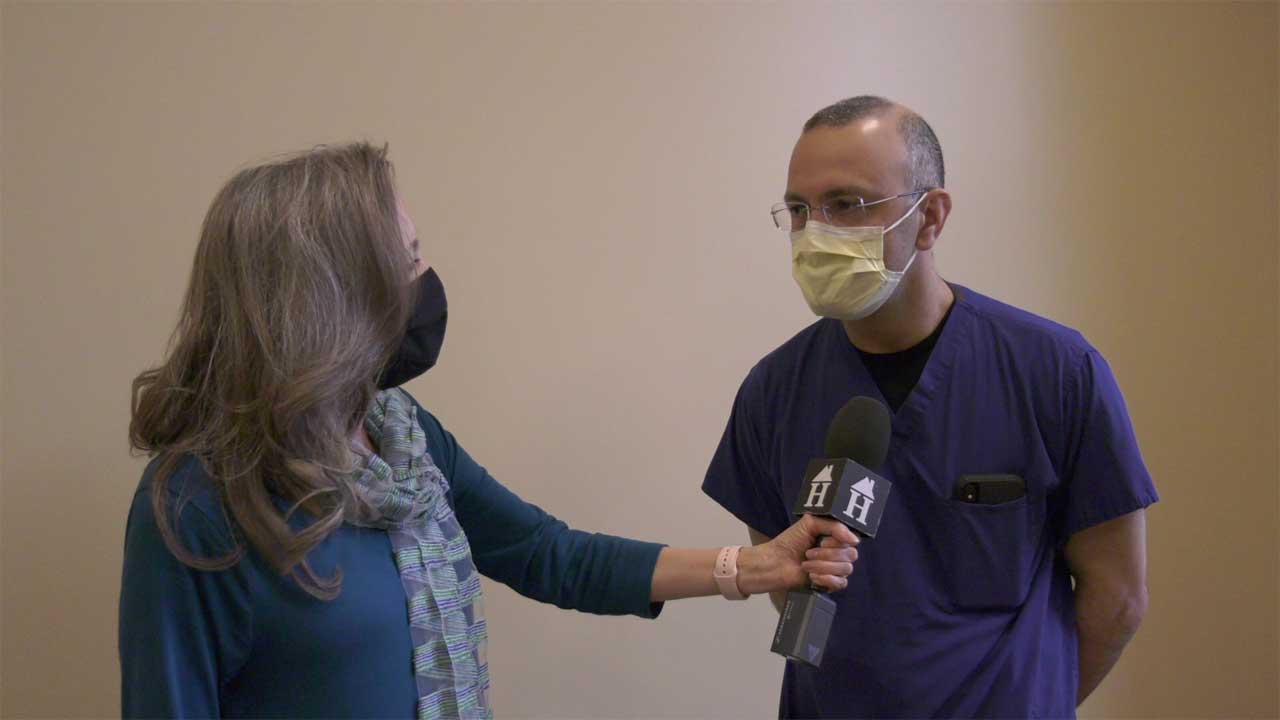 The Wellsboro Varsity Boys Soccer team closed out the regular season with a 3-1 win over Sayre on Senior Night on Wednesday, October 19.

“The senior boys have been great,” said head coach John Shaffer. “Their effort in the summer number one. They showed up the last day of school we had our first summer session and then all through the summer twice a week. Their dedication, their commitment to the program is outstanding.”

After a scoreless first half, the Hornets quickly got on the scoreboard to start the second. 21 seconds in, junior Tanner Runyan scored to make it 1-0 after senior Josiah Hill center the ball to him. Hill then added the Hornets’ second goal, his only one of the game, just over 10 minutes later to make it 2-0.

“Tactically we changed a few things, put a few players in couple different spots and maybe maximized their skill set,” Shaffer said about the quick second half start. “We created a lot of quality chances but the quality of finishing was poor. It’s a bit of you get what you practice or in this case how you practice. When the boys made the right choices they were unstoppable.”

Sayre avoided the shutout with a goal with 17:00 remaining on a goal by Sam Wheeler assisted by Jordan Rockwell. The Hornets then added their final goal of the night with 9:19 on the clock as Runyan sent a kick deep into Sayre territory, where sophomore Brett Rudy ran under it, gained control, and made an easy kick for the goal.

Hill now has 40 goals on the year (93 career), a Wellsboro boys soccer record. Runyan now has 12 goals on the season and Rudy is third on the team with 9.

The Hornets outshot Sayre 24-13, had a 10-2 advantage in corner kicks, and senior Casey Hoover made 7 saves on the night for the 115th of the season.

In the JV game, the Hornets won 4-0 behind goals from senior Alex Freeman, sophomores Alan Hazelton and Adam Cornell, and freshman Conrad Becker. The JV Hornets finish their season with a 12-2-2 record under coach Todd Fitch.

The Hornets improve their record to 14-4 (11-3 NTL). The team will now await to see who their opponent will be in the District IV Class A playoffs.

“District IV A is very tough. It looks like right now we’re going to be matched up with Galeton in the first round. We won’t know until Sunday night,” Shaffer concluded. “Playing another NTL team in Districts, I never like it because there is so much familiarity but if we can get by them we’re dealing with last year’s A runner up in East Juniata and last year’s District IV champ in Millville. I think we can compete with them and play our game, but its definitely going to be a real test.”