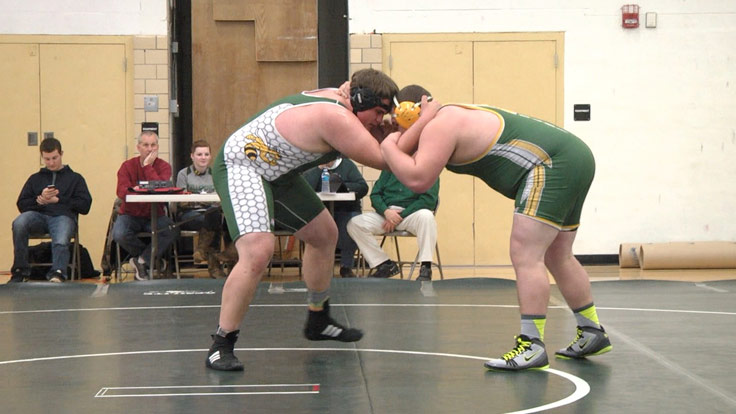 The Wellsboro Varsity Wrestling team dropped their first home match of the year to Wyalusing, 76-0 on Tuesday, December 22.

The Varsity team drops to 0-3 (0-3 NTL). The team will be back in action on Wednesday, December 30 at the Selinsgrove Tournament.