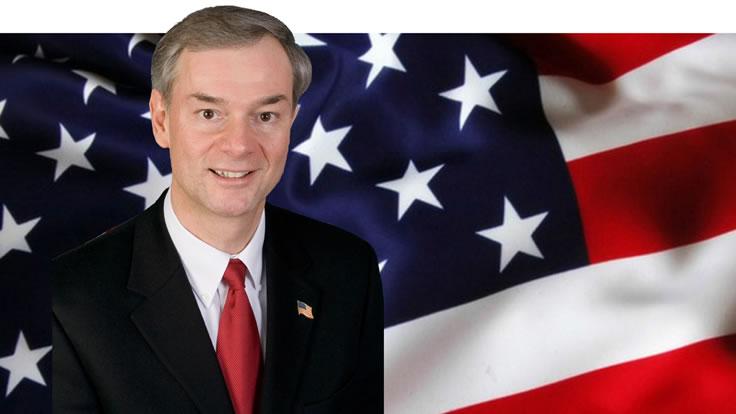 Today, the U.S. Department of Health and Human Services (HHS) finalized a rule under Section 1557 of the Affordable Care Act (ACA) that maintains vigorous enforcement of federal civil rights laws on the basis of race, color, national origin, disability, age, and sex, and restores the rule of law by revising certain provisions that go beyond the plain meaning of the law as enacted by Congress. The final rule will also relieve the American people of approximately $2.9 billion in undue and ineffective regulatory burdens over five years.

Conforming to the Text of Our Laws

In Section 1557, Congress prohibited covered health programs or activities from discriminating on any of the grounds protected by longstanding federal civil rights statutes. One of those federal statues is Title IX of the Education Amendments of 1972 (Title IX) prohibiting discrimination on the basis of sex in certain federally funded programs. In 2016, the previous administration issued a regulation implementing Section 1557 (the 2016 Rule) that redefined sex discrimination to include termination of pregnancy and gender identity, which it defined as “one’s internal sense of gender, which may be male, female, neither, or a combination of male and female.”

On December 31, 2016, a federal court preliminarily enjoined, on a nationwide basis the prior administration’s attempt to redefine sex discrimination in the 2016 Rule, concluding that the provisions were likely contrary to applicable civil rights law, the Religious Freedom Restoration Act, and the Administrative Procedure Act. A second federal court agreed. On October 15, 2019, the first federal court issued a final judgment, and vacated and remanded these provisions as unlawful; this final ruling is binding on HHS. HHS has not been able to enforce these provisions since December 2016, and the provisions have been vacated since October 2019.

Under the final rule, HHS eliminates certain provisions of the 2016 Rule that exceeded the scope of the authority delegated by Congress in Section 1557. HHS will enforce Section 1557 by returning to the government’s interpretation of sex discrimination according to the plain meaning of the word “sex” as male or female and as determined by biology. The 2016 Rule declined to recognize sexual orientation as a protected category under the ACA, and HHS will leave that judgment undisturbed.

Under the final rule, HHS will continue to vigorously enforce federal civil rights laws prohibiting discrimination on the basis of race, color, national origin, disability, age, and sex in healthcare, as Section 1557 provides. The final rule retains protections from the 2016 Rule that ensure physical access for individuals with disabilities to healthcare facilities and appropriate communication technology to assist persons who are visually or hearing-impaired. The final rule also retains certain protections from 2016 Rule for non-English speakers, including the right to meaningful language access to healthcare, qualification standards for translators and interpreters, and limitations on the use of minors and family members as translators in healthcare settings. Regulated entities will also continue to be required to provide written assurances to HHS that they will comply with Section 1557’s civil rights protections and the final rule.

“HHS respects the dignity of every human being, and as we have shown in our response to the pandemic, we vigorously protect and enforce the civil rights of all to the fullest extent permitted by our laws as passed by Congress. We are unwavering in our commitment to enforcing civil rights in healthcare,” Roger Severino, Director of the Office for Civil Rights at HHS.

The final rule will also relieve the American people of approximately $2.9 billion in unnecessary regulatory burdens over five years from eliminating the mandate for regulated entities to send patients and customers excessive “notice and taglines” inserts in 15 or more foreign languages in almost every health care mailing, costs that get passed down to patients and consumers. These expensive notices have not generally proven effective at accomplishing their purpose of providing meaningful language access to healthcare.

“Now more than ever, Americans do not want billions of dollars in ineffective regulatory burdens raising the costs of their healthcare. We are doing our part to reel in unnecessary costs that add economic burdens to patients, providers, and insurers alike,” concluded Severino.

To learn more about non-discrimination on the basis of sex, race, color, national origin, age, and disability; conscience and religious freedom; and health information privacy laws, and to file a complaint with OCR, please visit www.hhs.gov/ocr.