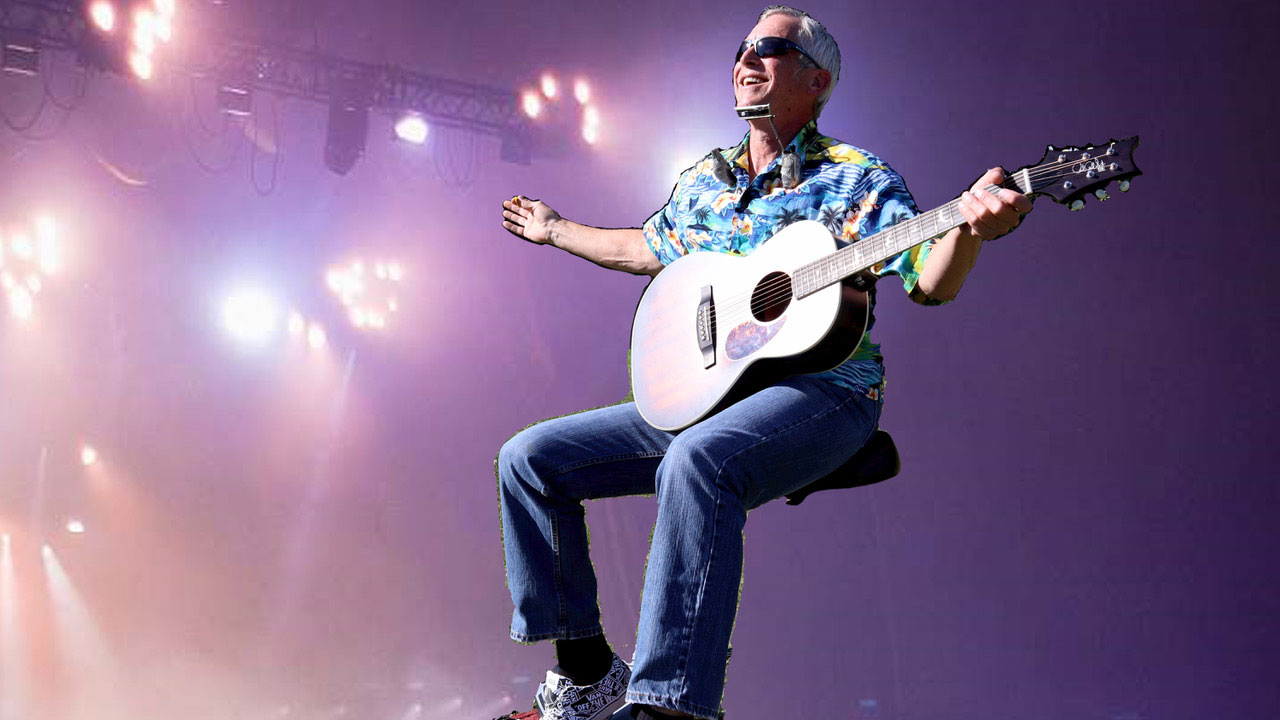 Photo provided
Scott Turner, the Band of One is pictured with guitar in hand, harmonica at his mouth and drum and cymbal pedals under his feet.

This Saturday, July 16, the Deane Center for the Performing Arts at 104 Main Street in Wellsboro is presenting Scott Turner, the Band of One for the second in its series of free, live outdoor concerts. The third will be on Saturday, July 23 with Molly’s Boys Jugband.

Each concert will start at 6 p.m. on the Deane Center’s outdoor stage on the Central Avenue side of the building. Donations are always welcome and appreciated.

As the Band of One, Turner will perform original music from his newest album “It Was Cool,” which he wrote and released this year. He will also sing country and rock favorites with his own tropical twist.

A professional singer-songwriter and musician for 45 years, Turner has performed as the one-man band for the past 15 years.

“I had been playing guitar and harmonica and singing professionally for 30 years and recording and producing music for almost as long. Quite often during recording sessions I would play many of the instruments myself,” he said.

“My vision of playing all of them at the same time became a reality after I modified some basic drum hardware and custom designed a couple of special pieces.” He recently redesigned and modernized his drum set so it is now all electronic. “I use what I call a rocker technique that allows me to play separate drums and cymbals with each foot,” he said.

Audience members are invited to bring lawn chairs and sit on the grassy area in front of the outdoor stage or on Central Avenue, which will be closed to traffic between Main Street and the Warehouse Theatre. If weather is an issue this Saturday, the Turner concert will be moved indoors.

For more information about the free concert series, call the Deane Center at (570) 724-6220, email office@deanecenter.com or visit deanecenter.com.