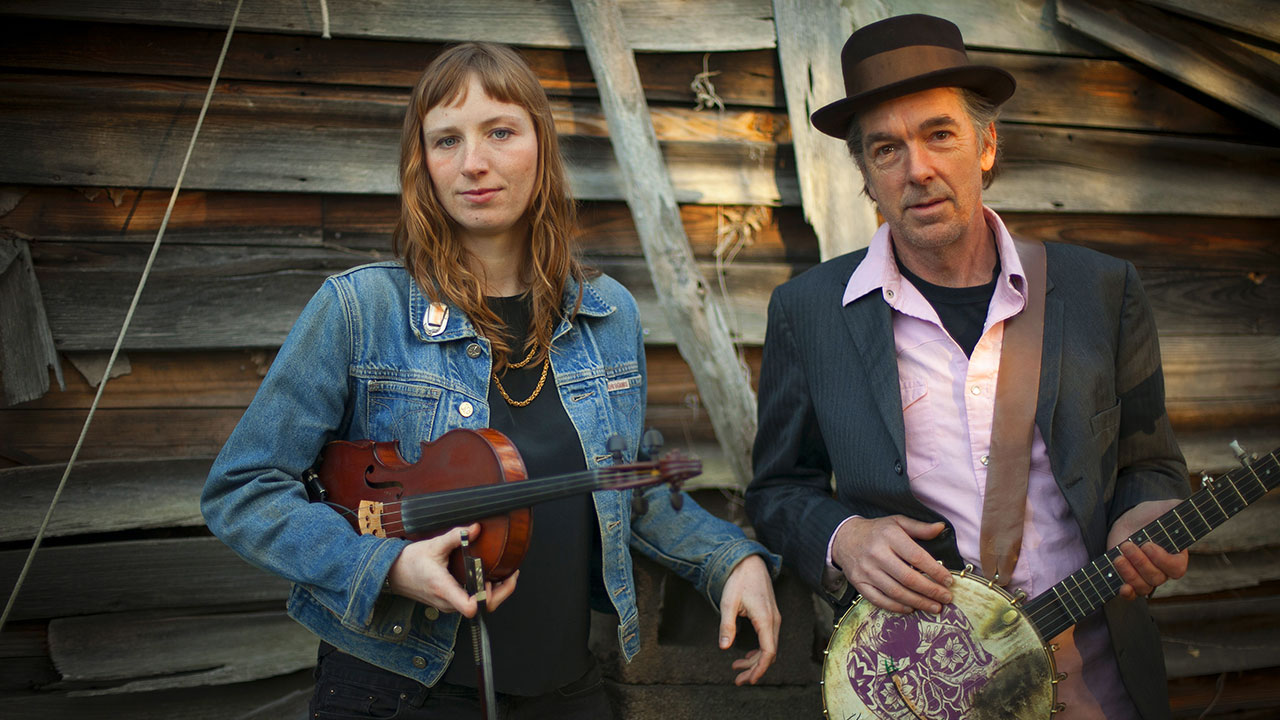 Photo provided
The folk duo, Richie & Rosie will sing and play on the outdoor stage at the Deane Center for the Performing Arts at 6 p.m. on Friday, Aug. 5.

The Deane Center for the Performing Arts will continue to host its Free Outdoor Concert Series every Friday in August at 6 p.m. on the outdoor stage on the Central Avenue side of the building at 104 Main Street in Wellsboro.

If weather becomes an issue, the free concerts will be moved into the Coolidge Theatre. Donations are always welcome and appreciated.

On Friday, Aug. 5 at 6 p.m., the folk duo Richie & Rosie will play and sing their original folk songs as well as classics.

After deciding to become a duo, they released “Tractor Beam,”, a 12-track mix of original and classic folk songs, including Townes Van Zandt’s “If I Needed You” and “Say Darlin’ Say”, a traditional lullaby. Being their first exclusive release as Richie & Rosie, the pair wanted to give fans a polished recording of the songs that they played live.

After three years of touring and writing, they returned to the studio in December of 2016 to record their second full-length album “Nowhere in Time,” which was released on Nov. 10, 2017.