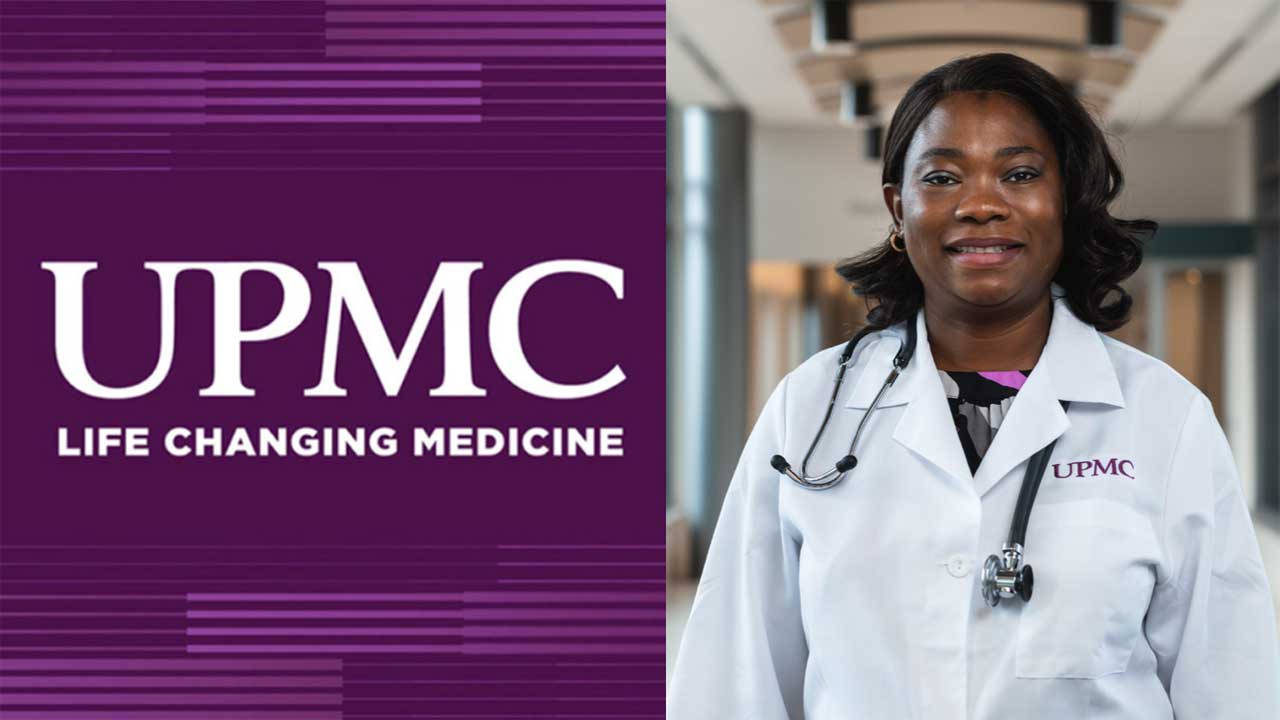 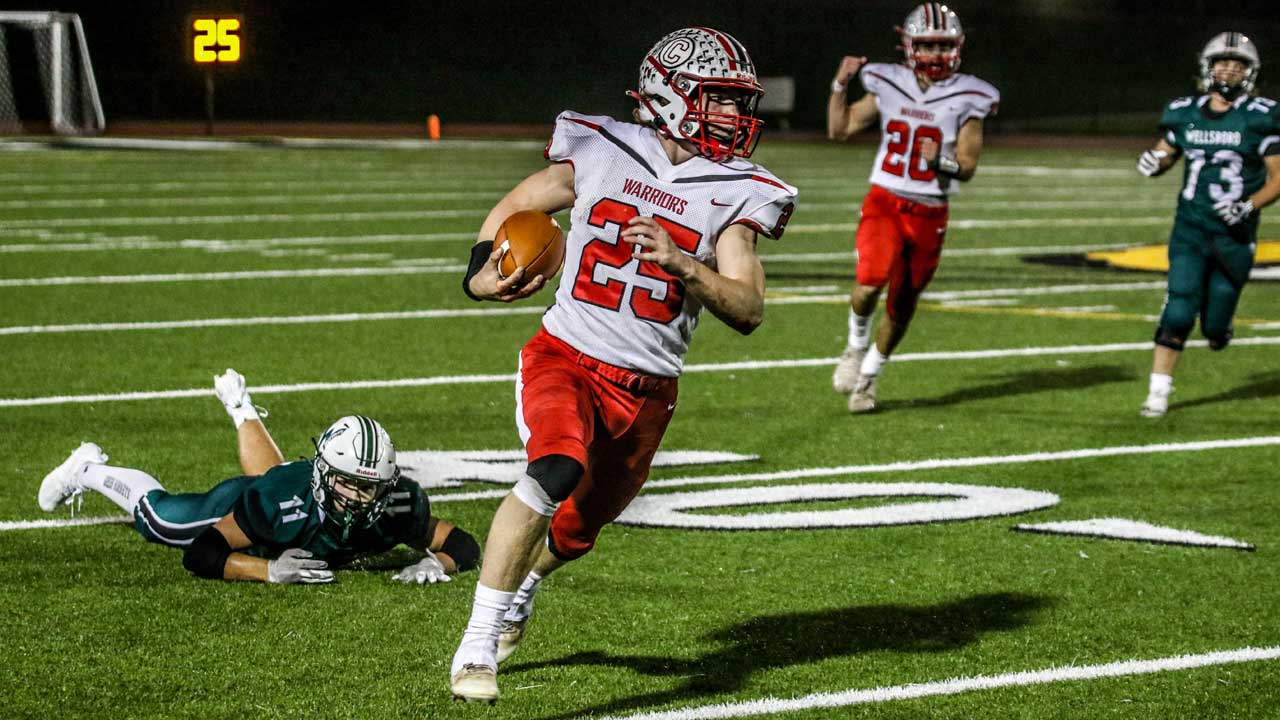 The Canton Warriors traveled to Wellsboro to face off against the Hornets and came away with a 26-0 win.

First quarter, the Warrior’s Cooper Kitchen scored first with a 35-yard run, putting them up 6-0 after a failed extra point.

Second quarter, Kitchen found Weston Bellows on a 75-yard pass play to pay dirt. The two point conversion was no good, extending their lead to 12-0 over Wellsboro.

Bellows scored for Canton again in the fourth on 45-yard run. Bailey Ferguson made the extra point, making it 19-0.

Warrior Riley Parker capped the night with a run from nine yards out, giving Canton the win, 26-0.

Canton moves to 6-0 in the NTL large school division standings, while Wellsboro drops to 1-3. Canton will be on the road next weekend in Montgomery, while the Hornets host Towanda for homecoming.