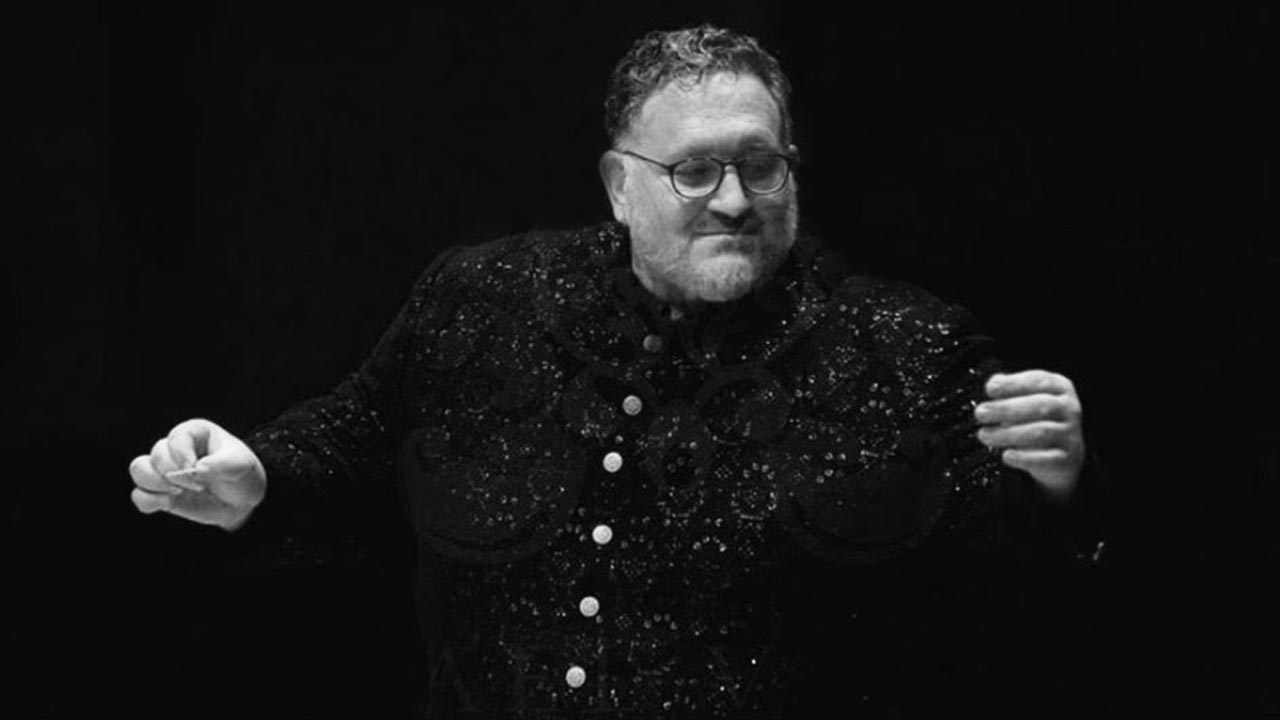 CANTON — Jason Strunk, son of Will and Carolyn Strunk, recently led the New England Philharmonic Orchestra plus a 100 voice choir at Carnegie Hall in New York City.
Jason is a graduate of Canton High School where he was active in the music department at Mansfield University and earned a BA in music. He earned an MS in Music Education from Towson University. Strunk also earned a Dmd in Choral Conducting from the University of Miami.
He was the recipient of the Dr. Richard K. Young faculty first award for outstanding excellence in education at the Bullis School.
He is a member of the American Choral Directors Association; College Music Society and the National Association for Music Education.
Strunk is the performing arts department chair at Georgetown Day School in Virginia.
He has been an active choral director for almost 20 years and has conducted choirs ranging from middle school to community civic choirs all the united states and internationally.
What’s next for him? Who knows, but the community is very proud of this young man.