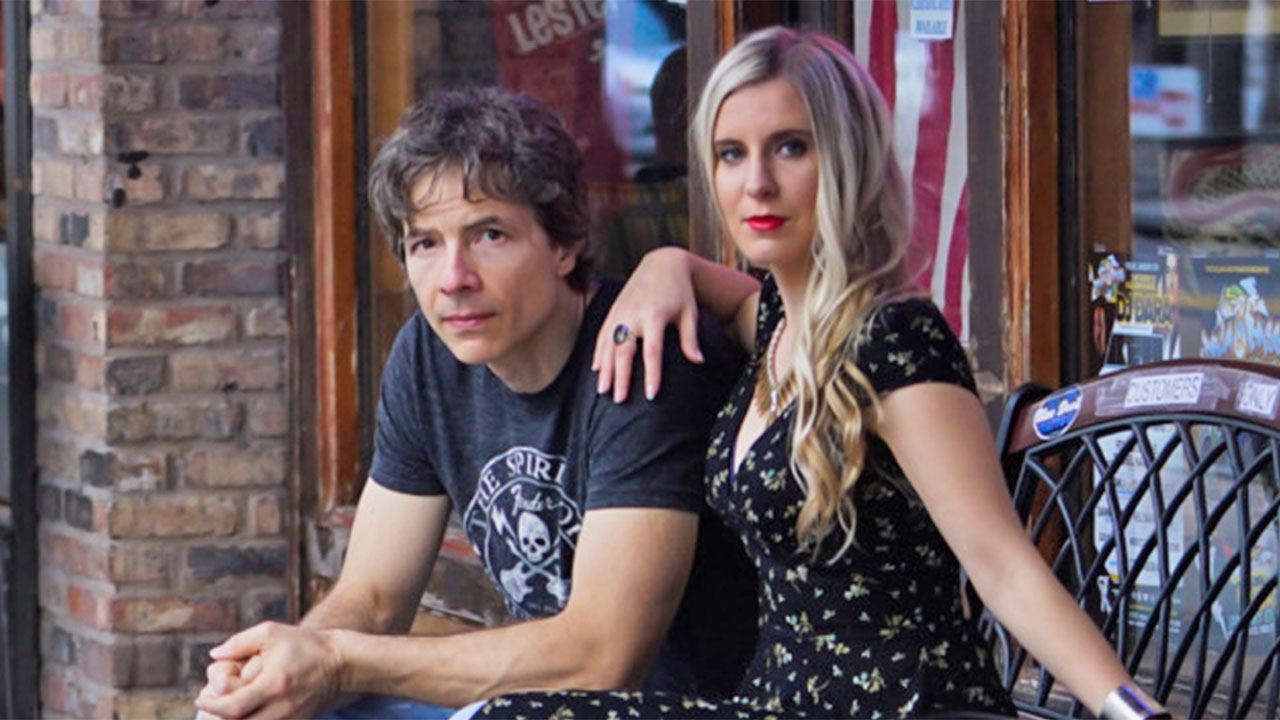 On Saturday, Oct. 9 at 7 p.m., AJ Swearingen and Jayne Kelli will bring the Music of Simon & Garfunkel to the Coolidge Theatre stage at the Deane Center for the Performing Arts at 104 Main Street in Wellsboro.

This Nashville-based duo is on a mission to share the iconic music of Simon and Garfunkel with audiences around the country.

Swearingen and Kelli are established songwriters in their own-right with multiple albums and successful touring and recording careers.

Both were heavily inspired by the great 1960s and 1970s singer-songwriters of the past. Their ability to channel the subtleties of Simon and Garfunkel’s incredible harmony is immediately apparent to those who attend one of their concerts.

During their 90-minute show, they will perform songs by Simon and Garfunkel such as: “Homeward Bound”, “Mrs. Robinson”, “The 59th Street Bridge Song”, “The Boxer”, “Scarborough Fair”, “Bridge Over Troubled Water”, “Cecilia”, “America”, “Hazy Shade of Winter”, “The Sound of Silence”, “I Am A Rock”, “The Dangling Conversation”, “Old Friends”, “Bookends”, “Only Living Boy in New York”, “At The Zoo” “Poem On The Underground Wall”, “Fakin It”, “Bleeker Street” and more.

“Two voices in perfect harmony balanced against one acoustic guitar delivering a true tribute to the 60s sound of Greenwich Village,” the New York Post states.

Swearingen grew up in the steel town of Bethlehem, Pa. where songs by country legends and guitar-playing folksingers filled the family home. He later kicked off his career as a solo artist, playing regional gigs in Pennsylvania before resettling in Florida.

Kelli was raised in the small town of Lapeer, Michigan. By 14 years old, she had hijacked her father’s acoustic guitar and begun writing songs, singing each one in the smoky voice that would eventually earn her an international following. After graduating with a BA in Psychology, she longed for a change of scenery and moved to St. Petersburg, where she continued recording albums and playing solo shows.

Swearingen and Kelli’s histories became entwined after a night of impromptu duets at the Hideaway, a cozy listening room in St. Petersburg. Their voices meshed effortlessly that evening, leading to more collaborations between the two musicians. Swearingen began playing lap steel in Kelli’s band, while she started singing harmonies on his records. Before long, a romance had blossomed alongside the pair’s ongoing collaboration, and it simply made sense to combine their individual efforts into a proper duo.

They hit the ground running, releasing their self-titled album in 2013, marrying in 2014, and returning several years later with their 2017 album “The Marrying Kind” followed by 2019’s “Cold-Hearted Truth.”

Swearingen and Kelli were a self-contained unit– a DIY duo capable of writing, recording, producing, and releasing their own records. During a long string of cross-country tours, they performed in concert halls, opera houses, and living rooms, and even teamed up with local orchestras in cities like Cleveland for symphonic shows.

Other songwriters took note of the gorgeous melodies and evocative lyrics of songs like “You’re Not Here With Me”, written by Swearingen and released on his and Kelli’s debut album. Longtime folksinger Tom Rush recorded his own version of the song with harmony partner Nanci Griffith on the album “What I Know”.

The concert is BYOB with audience members encouraged to bring their favorite snacks and beverages and sit at a table with family and friends.

Admission is $25. For tickets and to reserve a table, call the Deane Center at (570) 724-6220. For more information, email office@deanecenter.com or visit deanecenter.com.