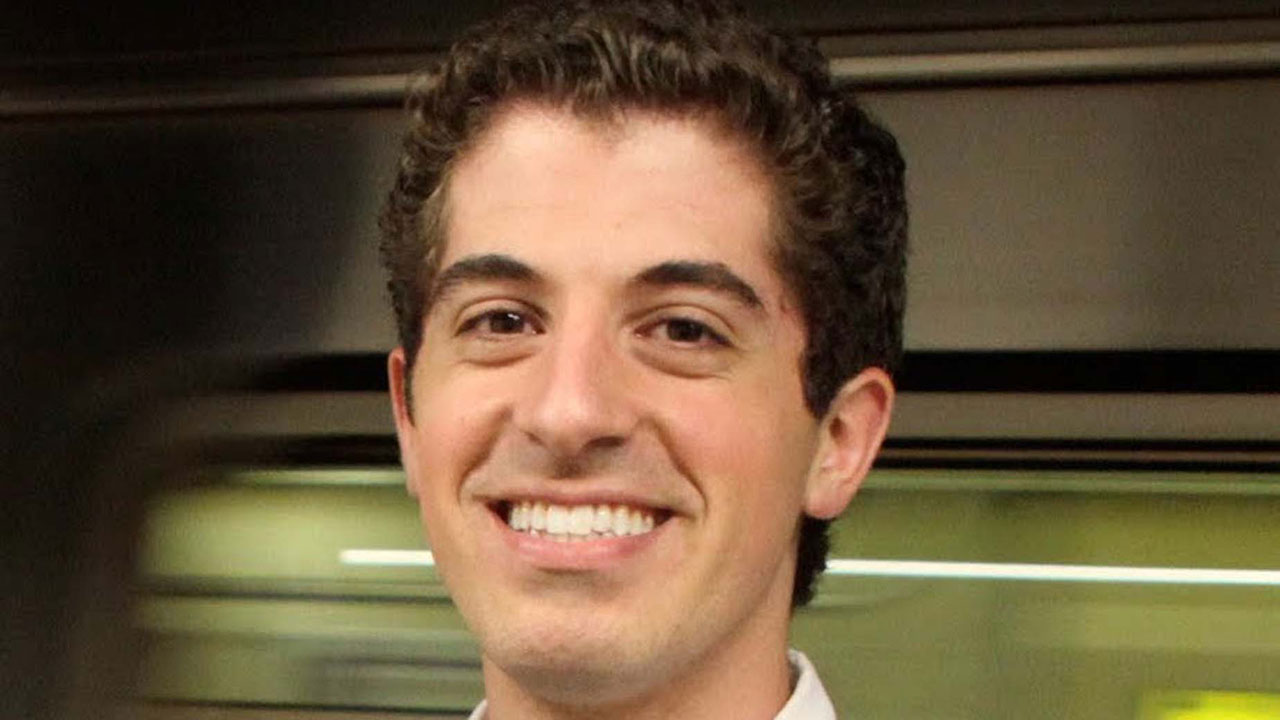 Photo provided
Anthony Nunziata (shown) will sing with the Festival Orchestra during the free concert in Corning this Sunday, Aug. 7. Recently, he co-headlined at Carnegie Hall for two sold-out concerts with the New York Pops Symphony Orchestra and appeared in the Netflix film “The Last Laugh” opposite Chevy Chase and Richard Dreyfuss.

The last three concerts of the Endless Mountain Music Festival’s 2022 Summer Season will feature the Festival Orchestra conducted by Maestro Stephen Gunzenhauser this Friday, Saturday and Sunday, Aug. 5, 6 and 7. Performing are world-class musicians from across the United States and Canada.

The concerts are open to audiences of all ages with youth, 20 and under admitted free. The Sunday, Aug. 7 concert is being held in Corning, New York and is free to all.

On Thursday, Aug. 4, there will be two EMMF concerts at 7 p.m., one at the 171 Cedar Arts Center in Corning, N.Y. featuring brass and strings and the other in Steadman Theater on the Mansfield University campus with pianist Sheng Cai performing selections for piano by Morawetz, Schubert, Tchaikovsky and Barber.

Since his debut with the Toronto Symphony Orchestra at just 15 years old, pianist Sheng Cai has performed a broad spectrum of concerto repertoire by composers from Beethoven and Brahms to Gershwin and Tchaikovsky as guest artist with dozens of orchestras worldwide and with numerous orchestras across the United States and Canada.

This Saturday, Aug. 6 at 7 p.m. at the Corning Museum of Glass in Corning, N.Y., the Festival Orchestra will perform eight short works written by young, emerging Hollywood composers in Los Angeles, California to reflect eight decades of soundtracks for films for TV and cinema, from 1940 through 2020. Shown will be moving photos depicting each decade.

For the first time, the orchestra will present a free concert for the public at 2:30 p.m. this Sunday, Aug. 7 in the open-air Nasser Ice Rink at the Corning Civic Center Plaza in Corning, N.Y.

Performing with the orchestra will be Anthony Nunziata, a tenor. Born in Brooklyn, New York, this singer-songwriter is now based in Nashville, Tennessee. Dubbed “America’s new romantic singing sensation,” he brings his soulful voice to classic jazz, pop standards, classical-crossover and his timeless original music.

“I’m in the business of making people feel good, making people happy. I’m grateful I get to tell stories for a living through lyrics and music. To make people laugh, cry, feel something — there’s nothing like it,” Nunziata said.

He has headlined more than 400 concerts during the past decade and performed his movie-bound original tunes across America and around the world. His songs have been featured on MTV, Comedy Central, CBS News, NBC News and Good Day, N.Y.

His original pop song “The Gift is You” is currently being used as an anthem by The Susan G. Komen Foundation. He wrote the song in honor of his mother who was battling cancer and is now cancer-free.

Nunziata’s debut jazz/pop CD “The Love Album” is available on all streaming services. Autographed copies can be purchased at www.anthonynunziata.com.

For tickets, passes or more information, visit www.endlessmountain.net or call the Endless Mountain Music Festival Box Office at (570) 787-7800. Tickets will also be sold at the door.