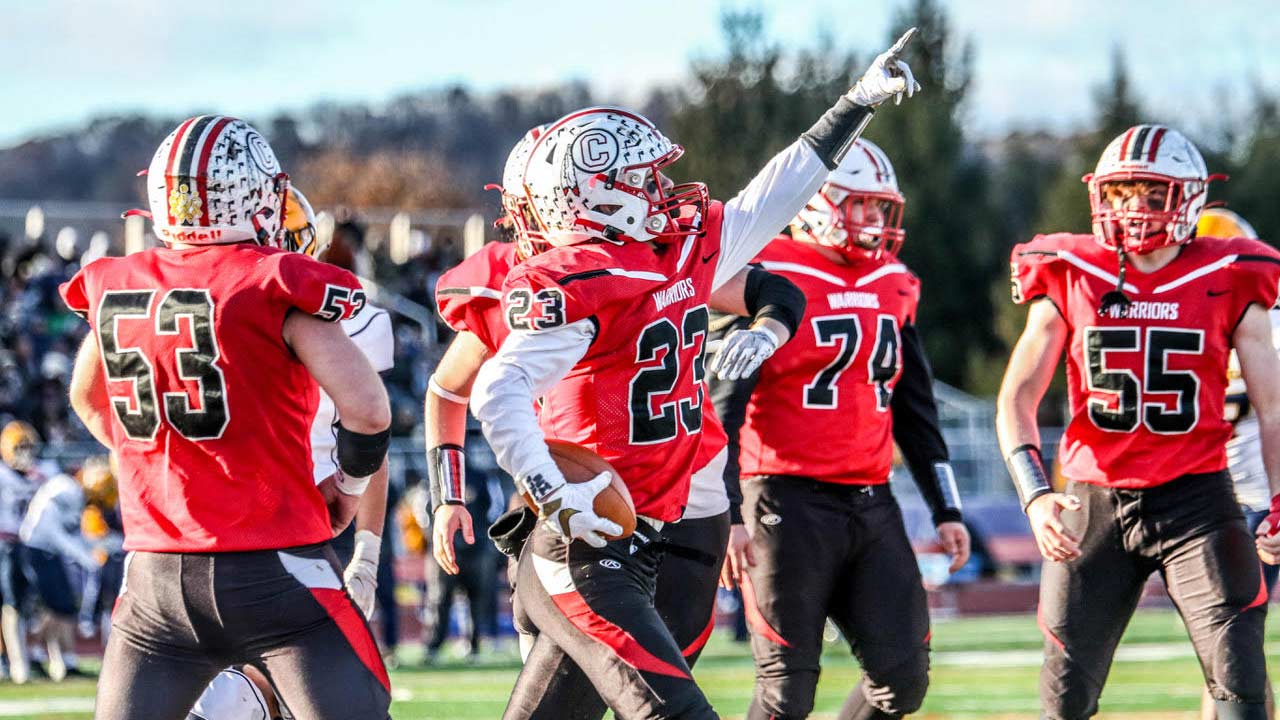 XP Support to Continue or Expire?

Computer expert Barry Hughes spoke with Home Page Correspondent Morgan Koziar about Microsoft potentially dropping all support for Windows XP. While many are saying that it’s over for one of Microsoft’s most successful operating systems, there are some who say it still has life left. Microsoft released Windows XP in 2001. It was a culmination of all the high points of earlier operating systems, but with much more efficiency. Barry told us that “hope is not lost for XP.” A deal has been made with China to add two more years of support for XP users. He also stated that a number of Fortune 500 companies still utilize it and have struck deals with Microsoft for added support.

Windows XP still plays a vital role in the everyday operations of huge corporations. “It can not just go quietly into the night” Hughes stated. The software that many corporate machines use are only able to run Windows XP. The potential cost of these companies migrating to Windows 7 or Windows 8 would be astronomical.

Barry also spoke to Morgan about the direction Microsoft has gone with 64-bit computing and some of the mistakes they have made, especially concerning Windows 8. The loss of the “start” button was detrimental to the ease of use as well as the work-flow of the operating system. Hughes said the start button can easily be re-inserted by downloading “Classic Start” to your desktop (a third-party patch, available at ninite.com).

If you would like to know more about Barry Hughes Computer Contracting, you can call 570-376-2690 or visit BHCCnow.com.