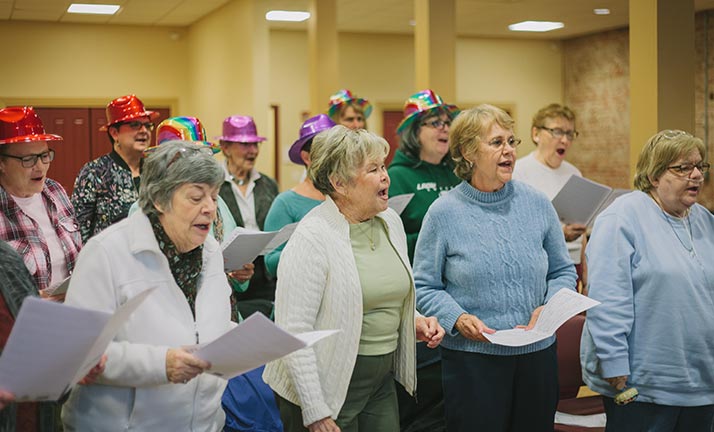 The next Wellsboro Women’s Chorus concert is proudly celebrating their 40th Anniversary! Since January 1979, women from all over the Tioga County region have joined together to sing and celebrate their sisterhood through song.

Historian Bev McKnight reminisced the start of the Women’s Chorus’s beginning. A group of women got together just to sing and socialize with one another – never intending to perform in public. Within one month, they had their first performance at the Gmeiner Art & Cultural Center singing “Second Hand Rose,” and from there it was history. One of the directors of Women’s Chorus, Diana Frazier, stated: “If you can’t have fun and enjoy singing, then what’s the point?” The members of Women’s Chorus work hard and strive to be excellent in their art, not just mediocre. 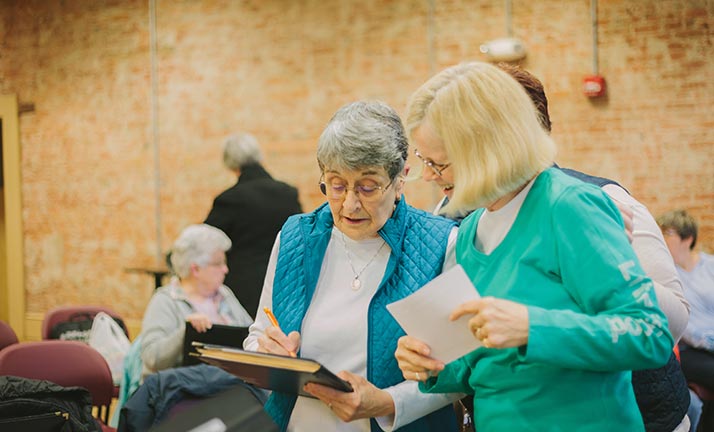 The Chorus has also done much traveling, and with every place and person they’ve encountered, they have touched hearts. President and Religious Director, Suzanne Niles describes the chorus as being a place just to come and sing. Music is everything, and the women revitalize each other by encouraging and uniting in song. 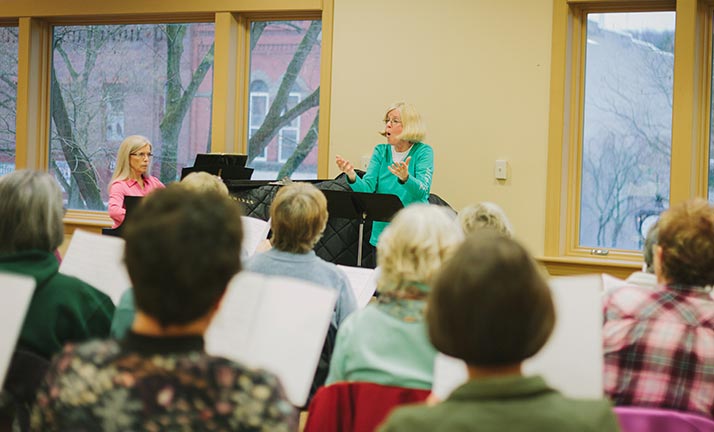 The upcoming concert will have an impressive repertoire filled with religious music, songs from the Broadway musical “Beautiful: The Carol King Musical,” a song from Momma Mia as an acclamation to Hamilton Gibson, “Celebration” by Kool & The Gang, and a song titled, “Lift Every Voice and Sing” sung along with the Morning Musicales. The uniqueness of this concert comes during the performance when The Wellsboro Women’s Chorus is inviting ALL PAST MEMBERS to come and join them singing “What Would I Do Without My Music.” If you are a past member of the chorus, do not hesitate to join them on stage!

This spring concert will take place on May 4th, 2019 at 7:00 pm, located at the Wellsboro United Methodist Church. The concert is free and open to the public. (A goodwill offering will be at the door.)

The Home Page Staff would like to encourage everyone to join these “Sisters in Song.” Don’t miss this special anniversary!