“Odyssey of the Mind is an academic competition about problem-solving and creativity,” stated middle school OM team member Ellie Largey.

Many of the team members have been competing since third grade in the hopes of making it to the World Finals.

One of the key materials used in the problem-solving competition is balsa wood. The students were eager to work with it.

“Balsa wood is the strongest, light weight wood in the world, and for our structure it had to be under 15 grams. This makes it perfect for OM,” said Jacob Smith.

“It is the highest award you can get at Odyssey of the Mind,” said High School team member, Henry Whitney.

When asked what their current problem synopsis is for the World Finals, high school team member Gabby Deveney explained, “We’re doing the Matryoshka Structure problem. Like the Russian dolls, we had to put a tiny doll within our structure and we made the structure out of balsa wood and glue.”

The World Finals are in May, which doesn’t leave the teams with much time to raise funds so they can afford to attend. The kids are really excited and have worked very hard make it this far.

Currently, they are asking for donations to cover the costs for travel, food, lodging, gas, and registration. They ask that you please consider helping them achieve their dream of competing in the World Finals.

You can also donate electronically via Paypal and Venmo.

Paypal payments can be directed to mailto:wellsboroelementarypto@gmail.com.
You can donate on Venmo to WellsboroElemPTO (the username may also appear as Michael Charles) 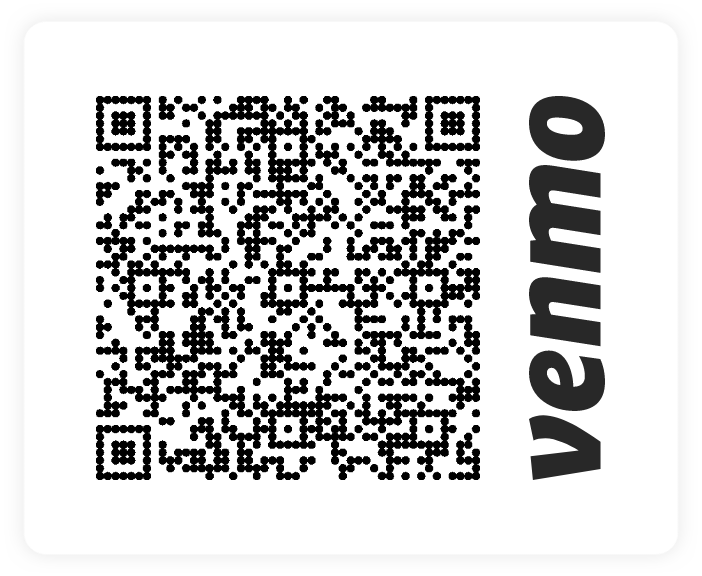 We want to congratulate both teams for what they have achieved so far and know they will excel at the world finals. Below we have included photos of the teams and the names of the team members and their coaches. Thanks for helping and visiting The HomePage Network. 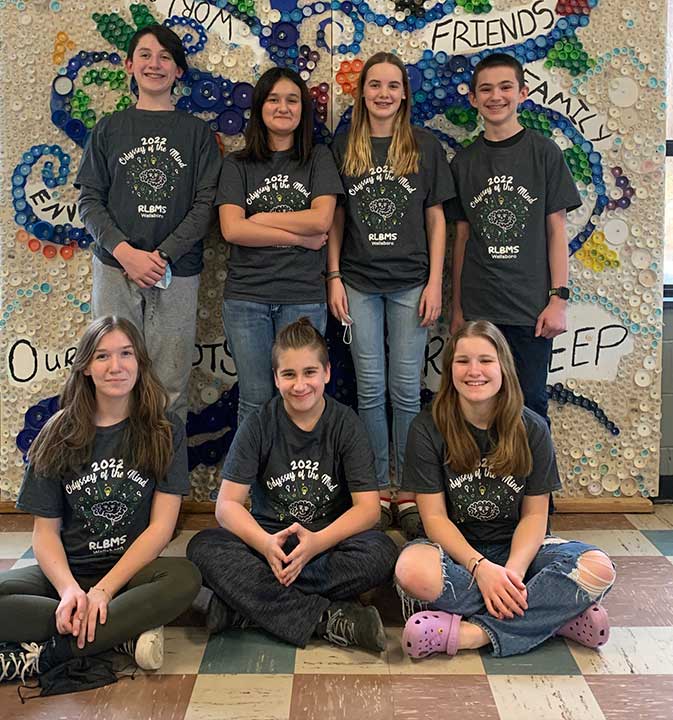 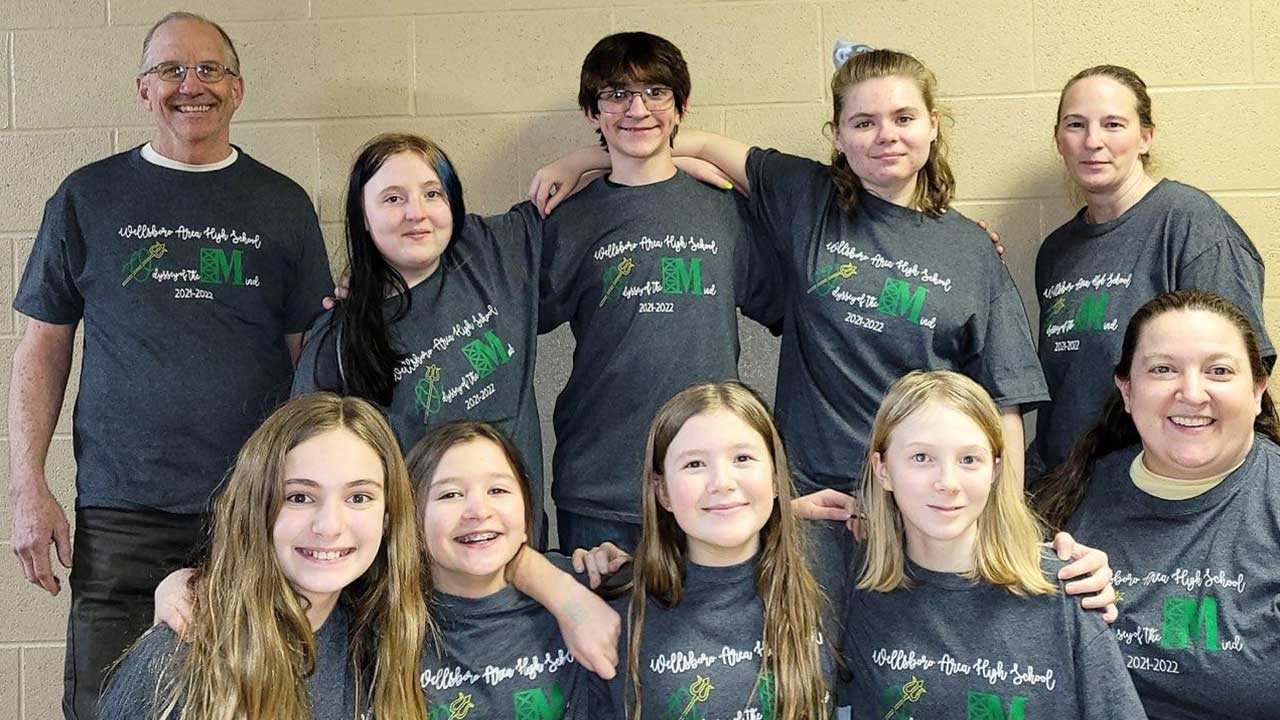