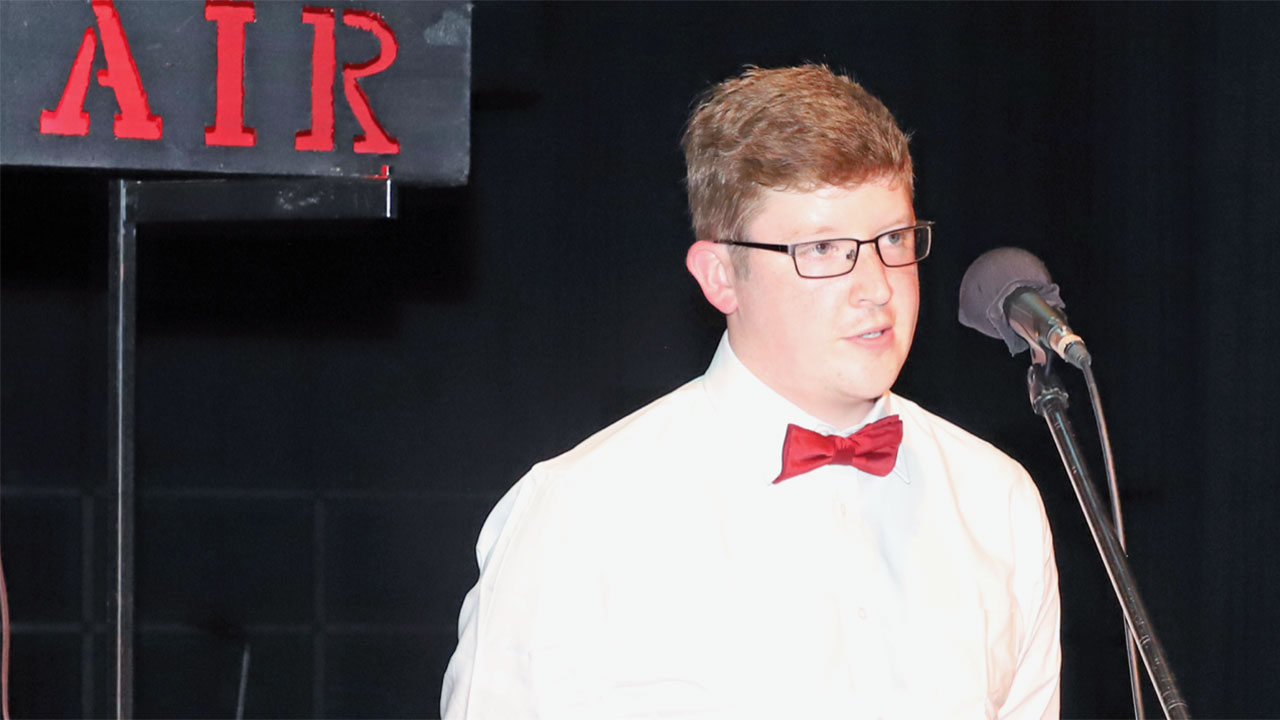 Tune In To Radio HG Festival Audio Only Online Performance

At 7:30 p.m. this Saturday, Aug. 28, step back in time and experience the Golden Age of Radio when folks would gather in their homes around their floor-standing radio to hear their favorite shows, from comedies to mysteries and Western dramas.

Hamilton-Gibson’s Tune In To Radio HG Festival is offering one audio only online performance of five radio plays just as they were done in the 1930s and 1940s. The audience can listen to them as they would have then, in their own homes, using their imagination as voice actors, sound effects and live music create the characters, the locations and the events going on around them.

Being performed by the same actors who brought them to life in-person in the Deane Center’s Coolidge Theatre last weekend are: “Sam Spade and the Corporation Murders”; “Easy Aces: Jane Gets Jury Duty”; “The Thin Man: The Case of The Goofy Groom”; “Gunsmoke: The Mortgage”; and “ArtNet.”

Tickets for the livestream audio only show can be purchased for $10 at hgp.booktix.com. For more information, call the Hamilton-Gibson Productions office at (570) 724-2079 or email hamgib@gmail.com.