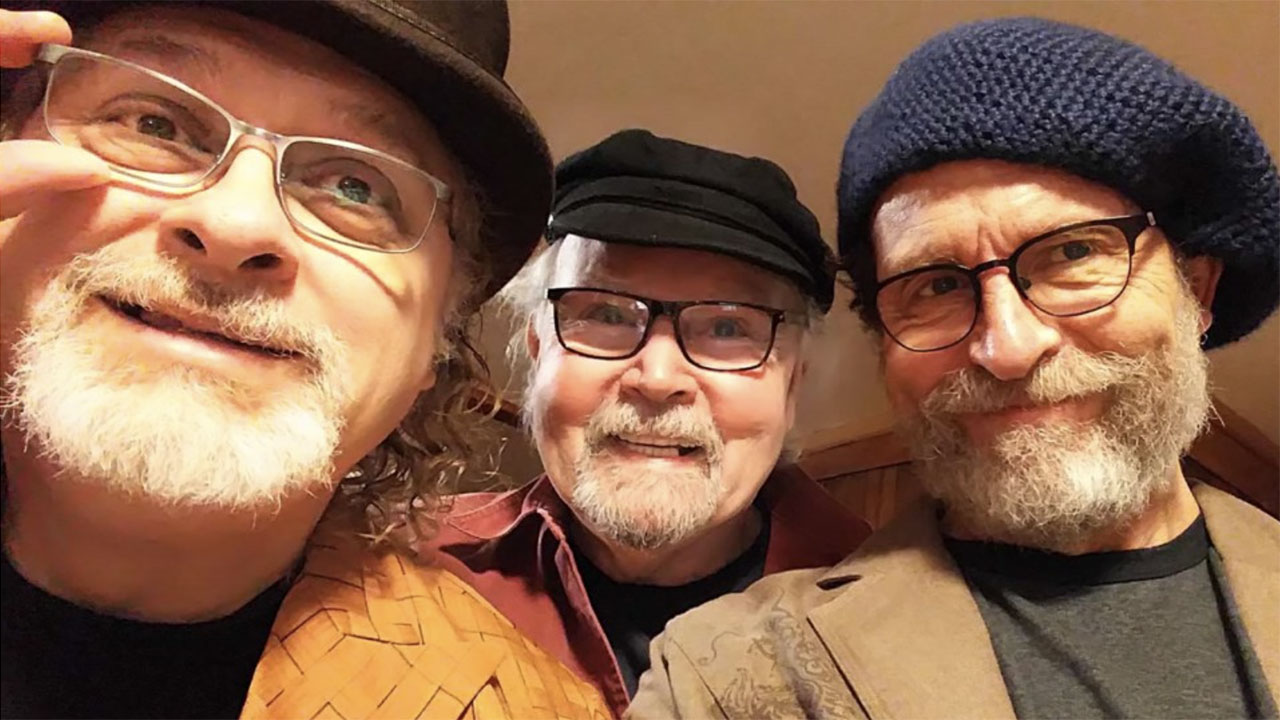 Tom Paxton and the DonJuans

Photo provided
Tom Paxton and the DonJuans will perform at the Deane Center on April 7. Don’t miss it.

Within days of writing and playing together, the three knew they were onto something and began a writing and performing experience.

For the fourth concert of the Wellsboro Community Concert Association’s 2021-2022 season, they will take the Coolidge Theatre stage at 7:30 p.m. on Thursday, April 7 at the Deane Center for the Performing Arts at 104 Main Street in Wellsboro.

The DonJuans won the 1990s Grammy Award for Best Country Song with “Where’ve You Been” sung by Kathy Mattea. They will perform that song at Wellsboro.

Paxton began his performing career on weekends in 1960 in Greenwich Village. He has been an integral part of the songwriting and folk music community and continues to be a primary influence on today’s “New Folk” performers.

The Chicago native came to New York via Oklahoma, which he considers to be his home state. His family moved there in 1948, when Paxton was 10 years old. He graduated from Bristow High School and The University of Oklahoma, where he majored in drama as his interest in folk music grew.

Brought to New York courtesy of the U.S. Army at Fort Dix, New Jersey, Paxton remained there following his discharge. His early success in Greenwich Village coffeehouses led to an ever-increasing circle of work. In 1965, he made his first tour of the United Kingdom – the beginning of a still-thriving professional relationship that has included at least one tour in each succeeding year.

Paxton has performed thousands of concerts around the world. That his fans still enjoy his work is a testament to the quality of his recent music, and to the enduring power of modern standards like “The Last Thing On My Mind”, “Bottle Of Wine”, “Whose Garden Was This?” and “Can’t Help But Wonder Where I’m Bound,” all of which he will perform in Wellsboro.

Tickets will also be sold at the door. Arrive at the Deane Center at 7:15 p.m., 15 minutes before the start of the concert. Door sales are on a first-come first-served, space-available basis.