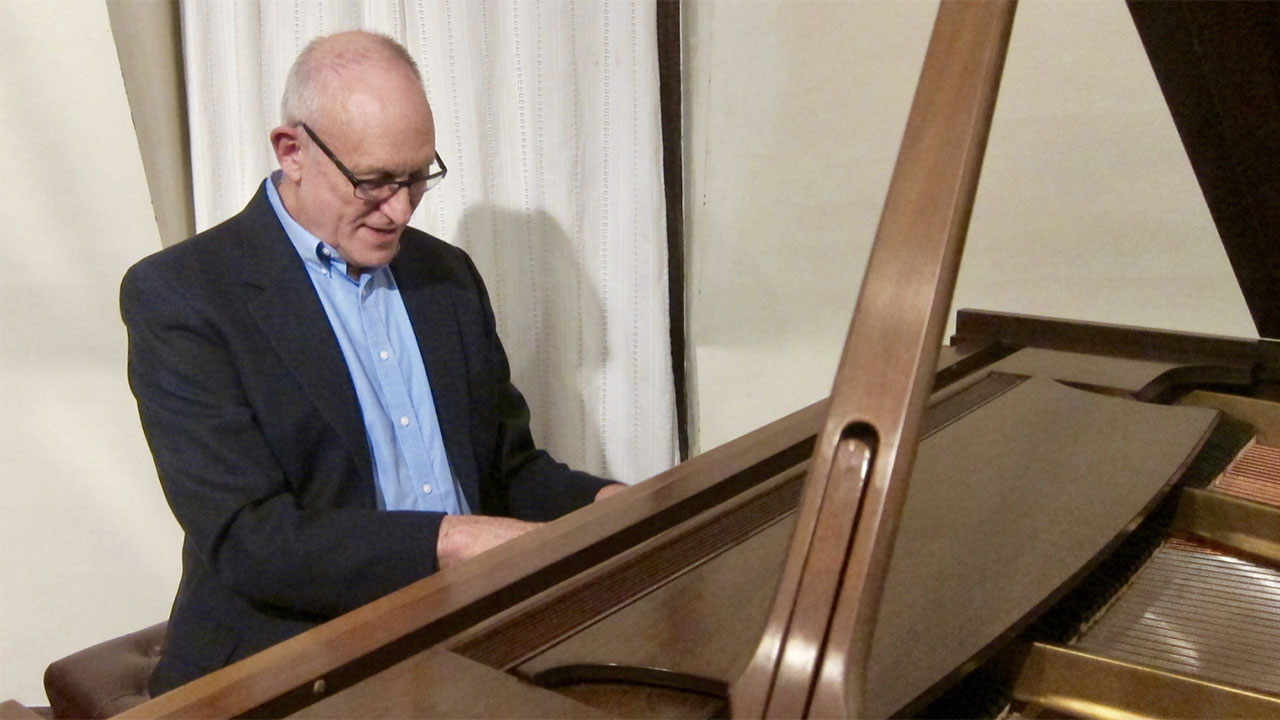 The third concert of the Wellsboro Community Concert Association’s 2021-2022 season will feature Lou Walinsky at the piano at 7:30 p.m. on Friday, Dec. 17 at the Coolidge Theatre at the Deane Center for the Performing Arts, 104 Main Street in Wellsboro.

An arranger, improviser and classically trained pianist, Walinsky has spent more than 40 years building his repertoire into a musical melting pot performing works not only by Chopin, Schumann and Beethoven but also a wide variety of music from Gershwin’s “I Got Rhythm” to Billy Joel’s “New York State of Mind” and Pharrell Williams’ “Happy.”

“Music from all different styles and genres has always spoken to me poignantly and emotionally,” he said. “In addition to being a serious classical musician as an avocation for most of my life, I spent years playing ‘club dates,’ which requires knowing a huge number of pop and swing tunes. I’ve also played in jazz bands and a klezmer band. I love Irish music, reggae, country, Jewish music, Latin music and more – really any music that feels soulful to me.”

Walinsky has performed solo concerts at numerous venues, including the JFK Center for the Performing Arts, the Delaware Art Museum, the Sedgwick Cultural Center in Philadelphia, and the Philadelphia Art Alliance, and produced two solo albums of piano arrangements.

For 2019-2020, Walinsky was awarded a Pennsylvania Council on the Arts grant, which funded concerts in Wynnewood, Pa. and Philadelphia. During the pandemic, he has been recording numerous videos of his piano arrangements and was featured as part of a concert series playing his original song “Blues-Like.” In July of 2021, he was named Artist of the Month by the national organization Braver Angels.

A season ticket will admit one adult with accompanying minor children, 12 and under to the last four concerts of the season.

Season ticket forms are available by visiting www.wellsborocca.org, by calling the Deane Center at (570) 724-6220 or stopping in at 104 Main Street in Wellsboro.

To reserve tickets for a concert, call (570) 724-6220 or arrive at the Deane Center at 7:15 p.m., 15 minutes before the performance. Tickets at the door are sold on a first-come first-served, space-available basis. Also available is COVID-19 safety guideline information.