The Pennsylvania Department of Conservation and Natural Resources has announced on its website that from Saturday, Jan. 16 until at least March 31 all in-person programs staffed by state park employees and DCNR volunteers or friends groups as well as services and trainings with the public are cancelled to help decrease the spread of COVID-19 in the Commonwealth.

Also cancelled are all forestry and state park-hosted events and festivals. All visitor center exhibit halls and interpretive areas will remain closed until at least March 31.

To find virtual programs being held, check the calendar of events at https://events.dcnr.pa.gov.

For more information, visit the DCNR website at https://www.dcnr.pa.gov/StateParks/Pages/default.aspx.

Wednesday, Jan. 20, the Endless Mountain Music Festival based in Wellsboro released a music video by Red Molly, a female folk trio of singer-songwriters known for their three-part vocal harmonies.

This is the second in a series of music videos that are being released on consecutive Wednesdays and feature some of EMMF audiences’ favorite guest artists.

The Red Molly video performance is free and beginning on Jan. 20 can be viewed anytime on the EMMF website at www.endlessmountain.net.

Formed in 2004, Red Molly is a dominant force weaving together threads of Americana music from country and blues to folk and bluegrass. Their innovative instrumentation is suited for roots-rock and heartful ballads alike, and their onstage personalities draw listeners in.

Gardner has performed as a solo guest artist at the Endless Mountain Music Festival in the summers of 2018 and 2019 and will be again at this summer’s festival. Her concert will be on Thursday, July 29 at 7 p.m. at the Knoxville Yoked Church in Tioga County, Pa. “I am currently working on a solo album,” Gardner said. “It should be out sometime this summer and will include one cover and nine to 10 original songs. It’s still in the early stages but I expect to have it with me when I perform at EMMF,” she said.

Featured on the video is Red Molly’s rendition of “Clinch River Blues,” the first track on their CD “The Red Album” released on April 1, 2014. This song was composed and performed by American singer-songwriter A.J. Roach who released it in 2006. MacAllister who first heard it in 2008, describes this song as having a “sinful backbeat” and a “singable hook” that makes it “instantly addictive.”

“The Red Album begins with ‘Clinch River Blues,’ a track that grabs you immediately and doesn’t let go,” wrote one reviewer. “It opens with a great pounding rhythm and excellent vocals. It has something of a tribal vibe and atmosphere. There is some gorgeous vocal play approximately two minutes in, and again at the end, which I love. This is a cover of an A.J. Roach tune, and they do a fantastic job with it. I actually prefer their (Red Molly’s) version.”

Being released next week on Wednesday, Jan. 27, is a music video featuring Corky Siegel singing and playing piano and harmonica on eight different songs.

For tickets to this summer’s concerts, call the Endless Mountain Music Festival Box Office at (570) 787-7800 or visit www.endlessmountain.net. 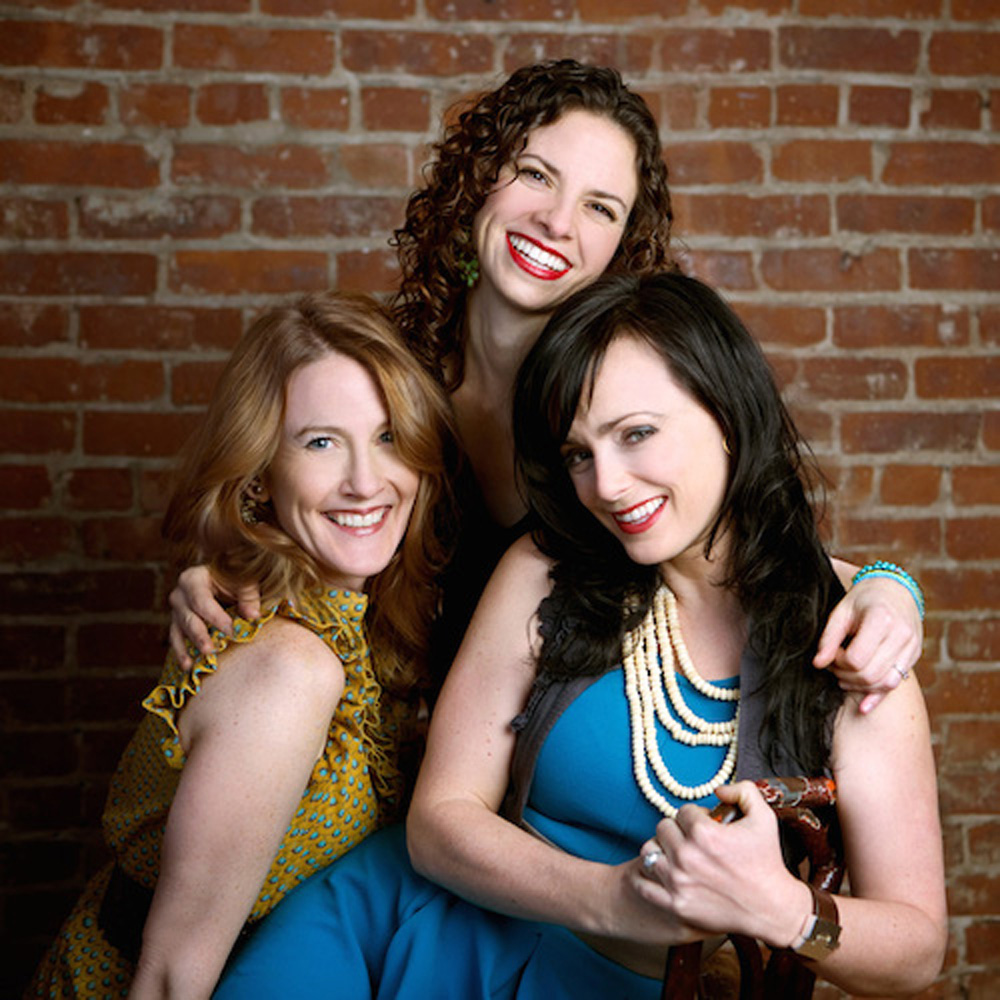 The Endless Mountain Music Festival Board of Directors has announced that the EMMF Jazz Fest in February featuring swing, jazz and stride pianist Bram Wijnands and a Celtic concert in March with Fire in the Glen, an energetic trio based in Pennsylvania’s York and Lancaster counties, are being postponed due to the current situation presented by COVID-19. “We are planning to hold both events later this year either indoors or outdoors,” said Board President Ardell Thomas.

The EMMF Cinco de Mayo Cocktail and Hors d’oeuvres Reception and Live and Silent Auctions will take place as planned on Wednesday, May 5 at 6 p.m. in the Deane Center. “We will continue to monitor the COVID-19 situation with the safety of our audience, performers, venues and staff uppermost in our minds. Should it become necessary to postpone or cancel the auction, we will inform all ticket holders,” said Thomas.

“We are planning to hold our 15th anniversary celebration this summer with 17 concerts scheduled from July 16 through Aug. 1. These concerts will be either indoors or outdoors in Pennsylvania and New York,” he said.

There will be a different show every evening at 7 p.m. for 16 nights during this 17-day event with performances in Knoxville, Mansfield, Tioga and Wellsboro in Tioga County, at Cherry Springs State Park outdoors under the stars in Potter County and in New York in Corning in Steuben County.

The 17th concert, the seventh featuring the Festival Symphony Orchestra, will be free and held rain or shine on Sunday afternoon, Aug. 1 at 2:30 p.m. at the Wellsboro Johnston Airport, near Wellsboro.

Youth, 20 and under, are admitted FREE to all festival concerts.

To learn more or for tickets, visit www.endlessmountain.net or call the Endless Mountain Music Festival Box Office at (570) 787-7800.

The Deane Center for the Performing Arts at 104 Main Street in Wellsboro is planning to return to a full slate of live entertainment in mid-April, COVID-19 permitting, according to Executive Director Kevin Connelly.

“We had scheduled the Kevin McKrell Band in February but did not promote the concert due to the worsening pandemic,” said Connelly. “It has been cancelled as it is clearly too soon to be holding concerts right now. Bringing a large number of people inside for a live performance is not only a risk until a higher percentage of our audience is vaccinated, but attending a concert is not something our audience is comfortable doing at this point. We hope to be able to get back into the live entertainment business in mid-April. We have a pretty full schedule planned,” he said.

“We are renting rooms for events in February and beyond while observing COVID-19 occupancy and safety guidelines,” said Connelly.

The office is open on Mondays, Wednesdays and Fridays from 9 a.m. to 2:30 p.m. “We are hoping to return to more regular office hours in April but in the meantime are checking email and phone messages daily,” he said.