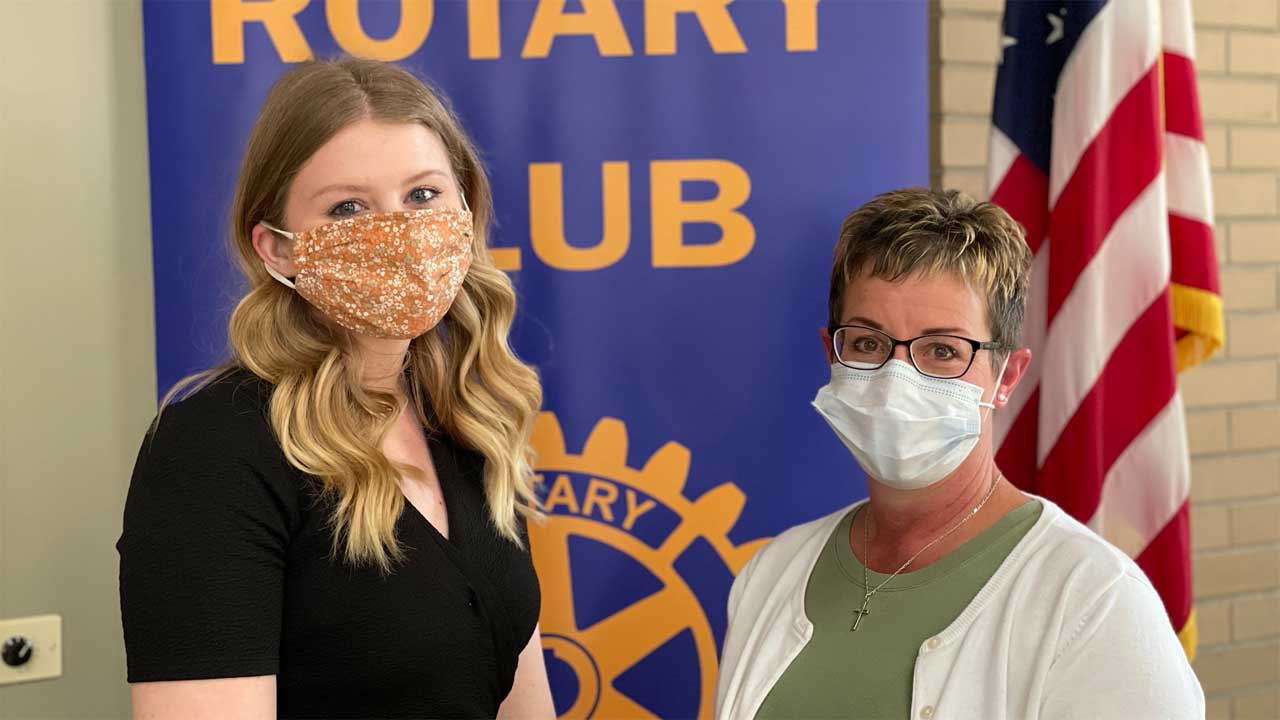 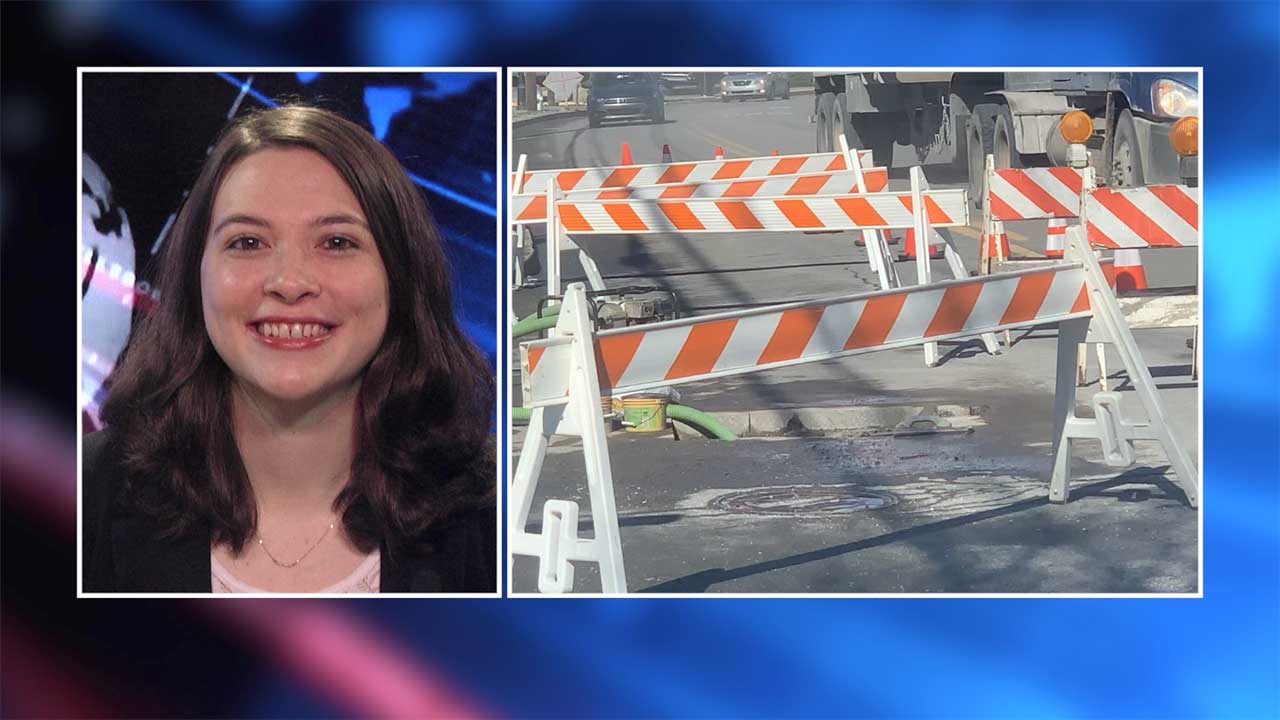 5. Seats are Full for April 17 NRA Basic Pistol Class; Space is Still Available for the May 15 and June 19 Classes press release

Hamilton-Gibson Productions, the community theatre arts group based in Wellsboro, is seeking individuals interested in participating as the stage manager or members of the backstage running crew for the upcoming in-person production of “Dead Man’s Cell Phone.”

The stage manager will be responsible for communicating with and organizing those involved with “Dead Man’s Cell Phone” to ensure the entire production runs smoothly – from rehearsals that will begin at the end of April, to performances on June 4, 5, 6, 11, 12 and 13, and post-show, after the performances end.

Needed for the backstage crew are an assistant stage manager, props manager, sound and lighting technicians, and people to create, repair and move scenery, to make and mend costumes and to serve in any capacity during the run of the show. Backstage crew members must be able to attend technical rehearsals and the entire run of performances as well as work calls as scheduled in the Warehouse Theatre.

No prior theatrical experience to be either the stage manager or a backstage crew member is required. Training will be provided.

Anyone interested in learning the craft and skills needed to mount a staged production are encouraged to contact Hamilton-Gibson for details by calling 570-724-2079 or emailing hamgib@gmail.com.

Register now for four free virtual programs coming up in the next two weeks through Hills Creek State Park, near Wellsboro. None of these programs are being held in-person at the park, only online.

Each program will highlight birds that are at the park or may be arriving soon with tips on where and when to see them. Among the birds at Hills Creek are migratory birds that stop at the park on their way to their spring or summer locations as well as those that live there year-round and others that are spring, summer and/or fall residents at Hills Creek.

“This will provide people who are interested in bird watching with information they can use to go on a self-guided tour at Hills Creek State Park or other areas to see many different species from bald eagles and ospreys to bluebirds,” said Morey.

Birding With Technology Virtual Program is Thursday, April 15
The free 30-minute online “Birding With Technology Virtual Program” will be on Thursday, April 15 from 5:30 p.m. to 6 p.m. Featured will be a brief introduction to birding as well as instructions on how to use the Ebird website and the Merlin app to help birders make the most of their time afield. Learn how to use technology to help discover more places to go birding, view hard to find birds and to identify the birds watchers are seeing.

Virtual Tour of Hills Creek State Park is Friday, April 16
Those interested in learning more about what Hills Creek State Park should register for the free, 30-minute virtual visit being held from 12 p.m. to 12:30 p.m. on Friday, April 16. Highlighted will be park amenities and popular things to do and experience at Hills Creek, from fishing to paddle sports, birding and hiking park trails to spending a quiet weekend in a rented cabin or yurt or camping at the park. Hills Creek is located at 111 Spillway Road in Charleston Township, near Wellsboro.

To Register & FMI
Register for any or all of these free programs at https://events.dcnr.pa.gov/ under Hills Creek State Park and receive a link to each one. For best viewing, use a desktop computer or larger tablet.

“Mrs. Sorken” is by Christopher Durang, an American playwright known for his outrageous and often absurd comedy. This delightful monologue is presented by a middle-aged woman who attempts to share her somewhat limited knowledge but qualified passion for live theatre. As she addresses her audience she travels down a number of winding paths in her unbridled glee at finally being the center of attention. What is unsaid in her speech may be just as interesting if not more so than what she does say.

Fran Garrison of Mansfield plays Mrs. Sorken. Active in Acting Up, Hamilton-Gibson’s readers theatre program for adults, this is Fran’s first time on the HG stage.

“Boise, Idaho” is a 30-minute play by Sean Michael Welch, a native of Michigan who is an award-winning playwright and novelist. In it, the narrator dutifully chronicles the meeting of a couple in a small café in Paris, France, only to start losing control of his characters once they realize he exists. Blending the lines between fiction and truth, this hilarious play examines what should triumph: reality or a good story?

Described as a mixture of Seinfeld’s comedy with Pirandello’s magical power to turn psychological analysis into good theatre, this play happily smashes the convention of the invisible fourth wall between the onstage narrator and the other characters in it.

Featured are husband and wife, Titus and Natalie Himmelberger of Wellsboro who play the couple, Nick Duffy of Mansfield who plays the waiter, and Thomas Putnam of Wellsboro, the stranger at another table in the café who is the narrator.

Titus and Natalie have performed together in HG’s productions of “Oliver”, “Boeing Boeing” and “A Pound of Flesh.” He has been in HG’s “The Trial of Walter Goodwin” and “End of Days” and she in “George M”. Both have also been in many radio plays. In fact, they first met while appearing in HG’s radio production of “Dracula.”

Nick Duffy has been in HG’s “It’s A Wonderful Life”, “James and The Giant Peach”, “The View From Here” and shows at Mansfield University.

Putnam not only directs but demonstrates his acting chops as the narrator in this show.

Donations are appreciated. Go to the HG website or send a contribution to Hamilton-Gibson, 29 Water Street, Wellsboro, PA 16901. In the check memo line include “Staged Readings.” 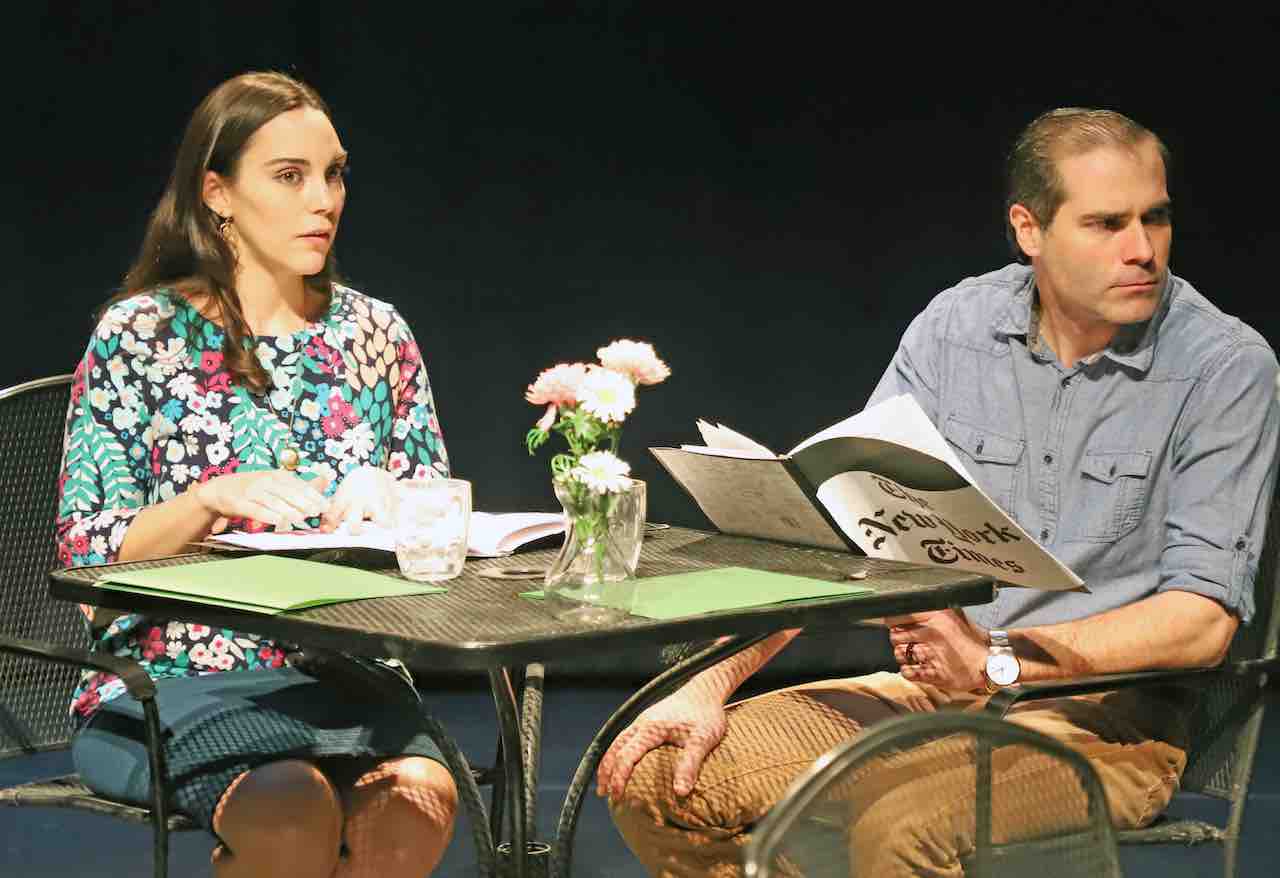 Photo by John Eaton
“Who is that man and why is he talking about us?” says the woman (Natalie Himmelberger) to her dining companion (Titus Himmelberger) about a strange man sitting at nearby table in the comedy “Boise, Idaho.”

In-person auditions to fill four roles for women and two for men in Hamilton-Gibson’s production of “Dead Man’s Cell Phone” are being scheduled for Friday April 16 beginning at 7 p.m., Saturday April 17 at 4 p.m. and Monday April 19 at 7 p.m. in the Warehouse Theatre at 3 Central Avenue in Wellsboro. Social distancing and wearing a mask are required.

One or two of the roles may be double-cast. Four to six actors will portray the following characters: Jean, a woman; Gordon, a dead man; Mrs. Gottlieb, Gordon’s mother; Hermia, Gordon’s widow; Dwight, Gordon’s brother; and The Other Woman, a stranger.

“All ages, races and types are heartily welcome to audition,” said Gabe Hakvaag who is directing the play. This modern fable, written by highly respected American playwright, Sarah Ruhl, explores the paradox of modern technology’s ability to both unite and isolate people in the digital age.

“In her writing, Ruhl avoids psychological or emotionally driven plots,” he said. “She prefers to capture everyday actions within a mythic framework, telling stories the way fables are told: this thing happened, then this and then this. The results are stories that are both delicate and hilariously funny, simply charming but with teeth that bite,” said Hakvaag.

“Dead Man’s Cell Phone” tells the story of a woman, Jean, who is bothered by a cell phone left on a table in a café. The phone keeps ringing, although the man seated at the table doesn’t seem to notice. Eventually, she storms over to the table and answers the cell phone. Before long she has answered several calls, pretending to speak for the man named Gordon, before she realizes the man at the table is dead. She continues to answer the phone, long after the body is taken away, because she worries that the people on the other end of the calls will feel lonely.

“Ruhl’s productions are intentionally highly imaginative and collaborative, and cast members are expected to bring creative problem solving along with acting skills to the production,” Hakvaag said.

For Hamilton-Gibson, Hakvaag has directed “Miss Holmes,” “One Flew Over The Cuckoo’s Nest”, “Fools In Love” and many other plays, including selections for Tune In To Radio HG, Hamilton-Gibson’s annual radio play festival.

All “Dead Man’s Cell Phone” auditions are by appointment only. To schedule a time to audition on either April 16, 17 or 19 or to arrange a different day and time, contact Hamilton-Gibson Productions by calling 570-724-2079 or email hamgib@gmail.com.

SEATS ARE FULL FOR APRIL 17 NRA BASIC PISTOL CLASS; SPACE IS STILL AVAILABLE FOR THE MAY 15 AND JUNE 19 CLASSES PRESS RELEASE:

Instructors Marilyn Jones and Pat Butts are presenting the National Rifle Association Basic Pistol Shooting Course in person once a month on Saturdays from April through November. All seats are already full for the Saturday, April 17 class.

Novice and experienced pistol shooters and owners interested in taking it are encouraged to select a date that works best for them and register now.

Each class will be from 8 a.m. to 5 p.m. at the pistol range at the Lambs Creek Sportsman’s Club at 339 Sportsman’s Club Road, Mansfield, Pa. Participants will learn how to safely handle and shoot a pistol, how to clean and store a firearm, about pistol mechanisms and operation, building pistol shooting skills, and pistol selection and use.

Students who successfully pass the course will receive the NRA Basic Pistol Course Completion Certificate, materials about gun safety, the NRA Basic Pistol Student Handbook, the NRA Marksmanship book and other handouts to assist in keeping a record of their firearms and about how to buy the right firearm, keep up their shooting skills and apply for a Tioga County Concealed Carry Permit.

The fee for this eight-hour course is to be paid in advance and covers the handbook, handouts and lunch with water, soda and coffee provided.

To register or for answers to questions about this class or to borrow a pistol for the day and/or eye and ear protection, call Marilyn Jones at 570-549-2794 or email her at jones_mk@yahoo.com to get started on the road to being a safe gun owner. Each registrant is asked to provide his or her name, address, telephone number, email address, and date of birth to guarantee a seat.