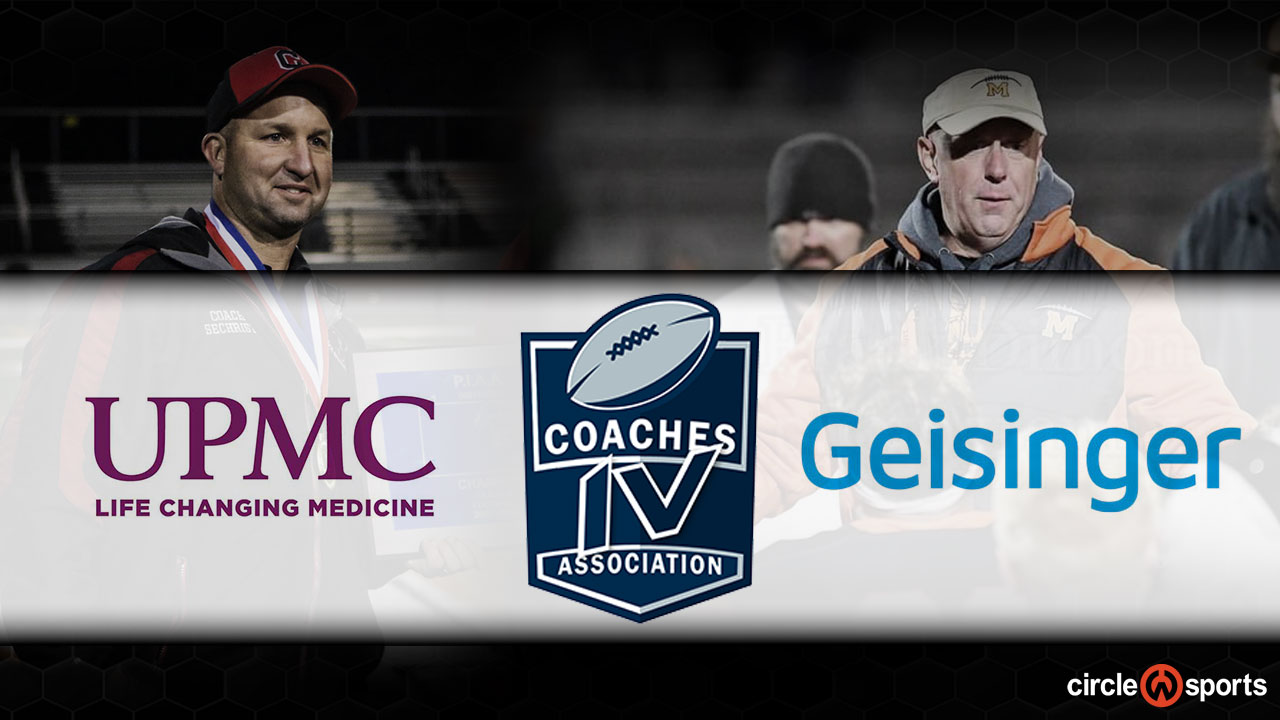 Coaching this year’s teams are Tyler Sechrist of Canton (North/UPMC) and Phil Davis of Milton (South/Geisinger). Sechrist led the Warriors to their first Class A District IV championship since 1990 and guided his team to a 13-1 record, falling in the state semi-finals to Bishop Guilfoyle.

Davis led his team to a 7-5 record, a year after going 1-6, including starting the season at 4-0. The Black Panthers were the #2 seed in the Class 3A playoffs making it to the semi-finals where they fell to Montoursville.