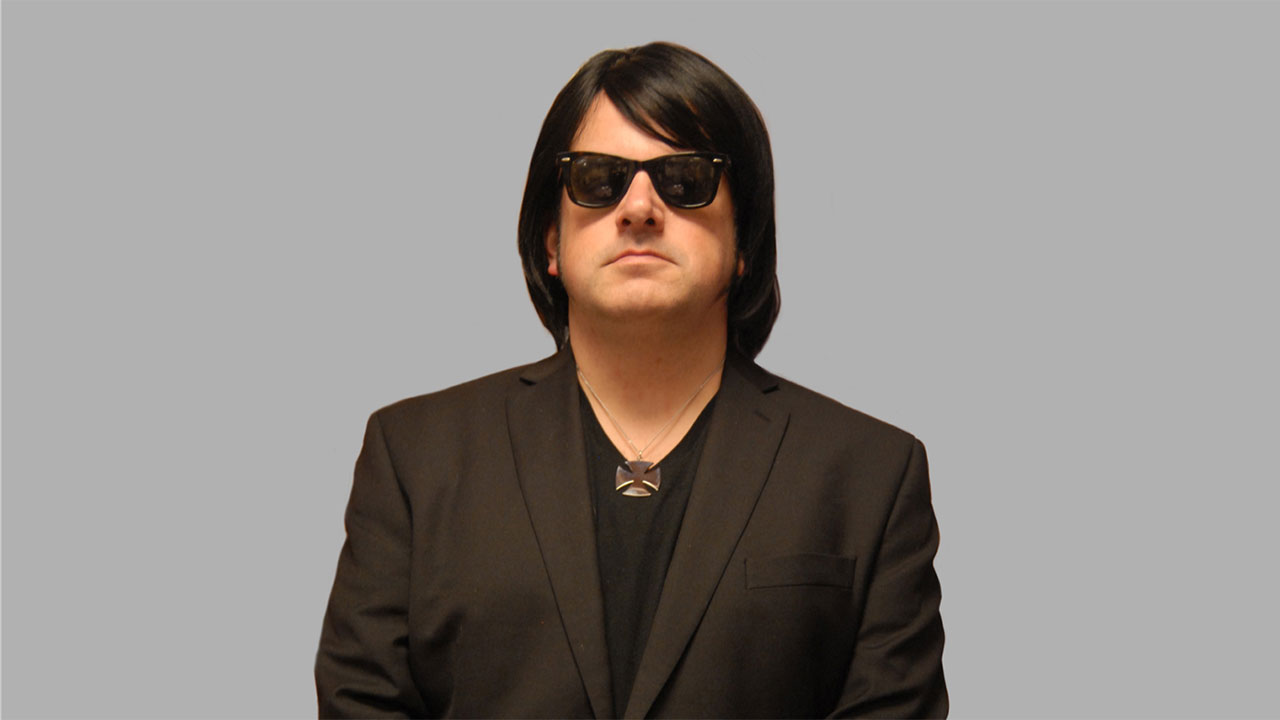 Roy Orbison Tribute Band to Perform on Friday, May 6

At 7 p.m. on Friday, May 6, Only The Lonely, an incredibly talented group of performers, will be bringing the songs of the legendary Roy Orbison to the stage at the Coolidge Theatre in the Deane Center for the Performing Arts at 104 Main Street in Wellsboro.

It’s been said that it is impossible to duplicate the voice of Roy Orbison. That may have been true – until now. The voice of The Big O is back and as amazing as ever.

The performers are: Ed Moran, lead vocalist on guitar; Joe Torra on keyboards and backing vocalists, Dan Broad on bass, Dana Welts on guitar and Vinnie Brandi on drums.

They will be singing more than 20 of Orbison’s songs during the show.

This singer, songwriter, and musician was known for his singing style, song structure, and emotional ballads. Critics described his music as “operatic.”, which earned him two nicknames, “The Caruso of Rock” and “The Big O.”

Orbison would stand motionless while performing and wore black clothes to match his dyed black hair and dark sunglasses.

His voice was unique and different and when it came to his singing, very few could even come close.

Orbison’s songs conveyed vulnerability when most male rock-and-rollers of that time chose to project masculinity.

Orbison was born on April 23, 1936 in Vernon, Texas. His father, an oil-well driller and car mechanic, gave him a guitar on his sixth birthday. By the time he was 7, music had become the focus of his life.

When he was a teenager, Orbison and some friends formed a rockabilly and country-and-western band and played at local honky-tonks and had a weekly radio show in Texas.

He was signed by Sam Phillips of Sun Records in 1956, but enjoyed his greatest success with Monument Records from 1960 to 1964.

In the mid-1960s, Orbison’s career faltered due to a number of personal tragedies.

In the 1980s, he had a resurgence in popularity due to the success of several cover versions of his songs.

Reserve a table or individual seats for this BYOB concert. Bring snacks and beverages and enjoy the music.