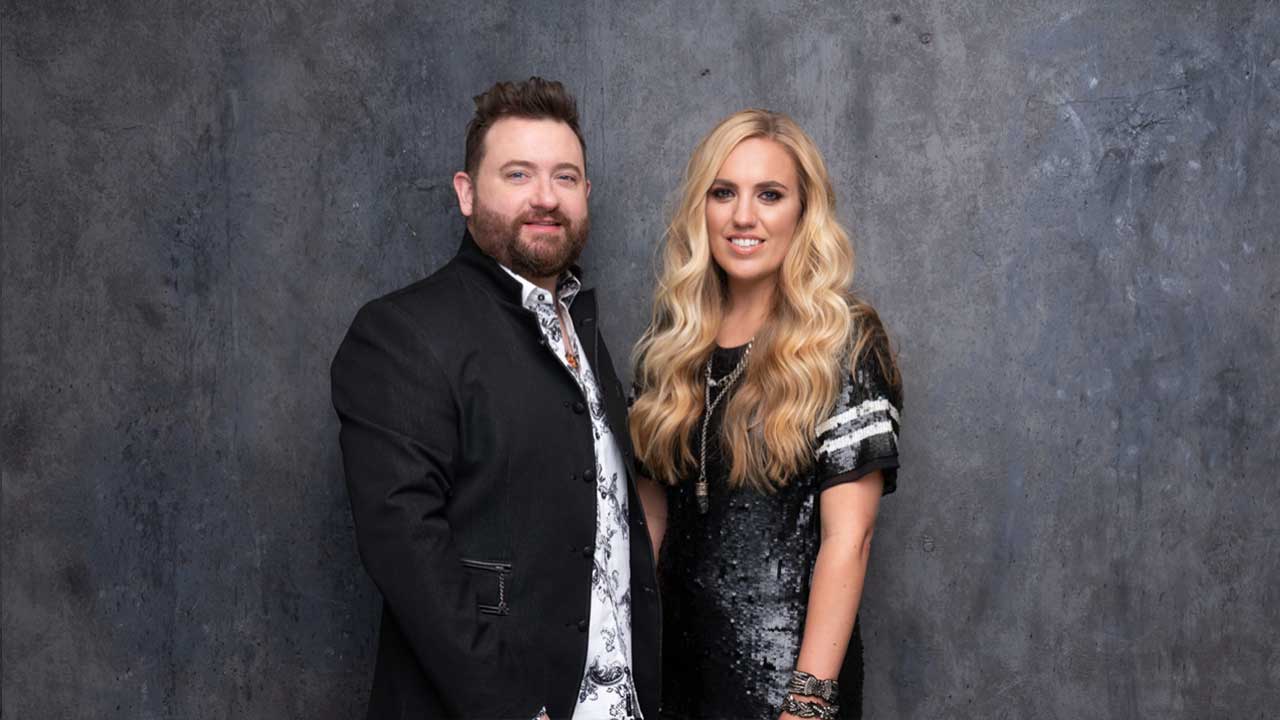 PRESS RELEASE:
On Wednesday, July 14 at 7 p.m. when the exciting new and undeniably brilliant duo Royal South take the Coolidge Theatre stage in the Deane Center for the Performing Arts at 104 Main Street in Wellsboro, there will be an energy that the audience and two entertainers won’t be able to deny. Maybe it’s the combination of the southern twang and British accent.

SaraBeth and Glen Mitchell are individual artists in their own right, with chart topping songs, Grand Ole Opry performances, industry awards, a fiercely loyal social media following, and world tours between them. Royal South is the perfect storm for the creation of a Nashville powerhouse.

Produced by Paul Worley, the man behind the Dixie Chicks, Lady Antebellum, Martina McBride, The Band Perry and many more, the audience can expect a high-energy show and cleverly written songs. The mix of country and bluegrass influences from Royal South shines through with a clever blend of acoustic and contemporary sounds.

With top notch production, their debut single, “Cry, Cry” was released in January of 2019. The tune peaked at #1 on the UK iTunes Country Chart and #2 on the US iTunes New Country Chart. It reached 700,000 streams on Spotify within three months of its release.

“The songs on this project are really strong,” said SaraBeth. “We spent months listening to song pitches. Walker Hayes co-wrote ‘Feet’ and ‘Everything I Touch Turns Blue’. The late Andrew Dorff is a writer on our debut single, ‘Cry, Cry.’ RaeLynn co-wrote another. It’s been a year since our new music has been released, and we’re super excited about the fans getting to hear it.”

Royal South, currently has hit the Music Row Country chart, with their new single, “You Weren’t Made For Me”.

This concert is BYOB with audience members encouraged to bring their favorite beverages and snacks. Admission is $20. For tickets and to reserve a table, call 570-724-6220. For more information, visit www.deanecenter.com.