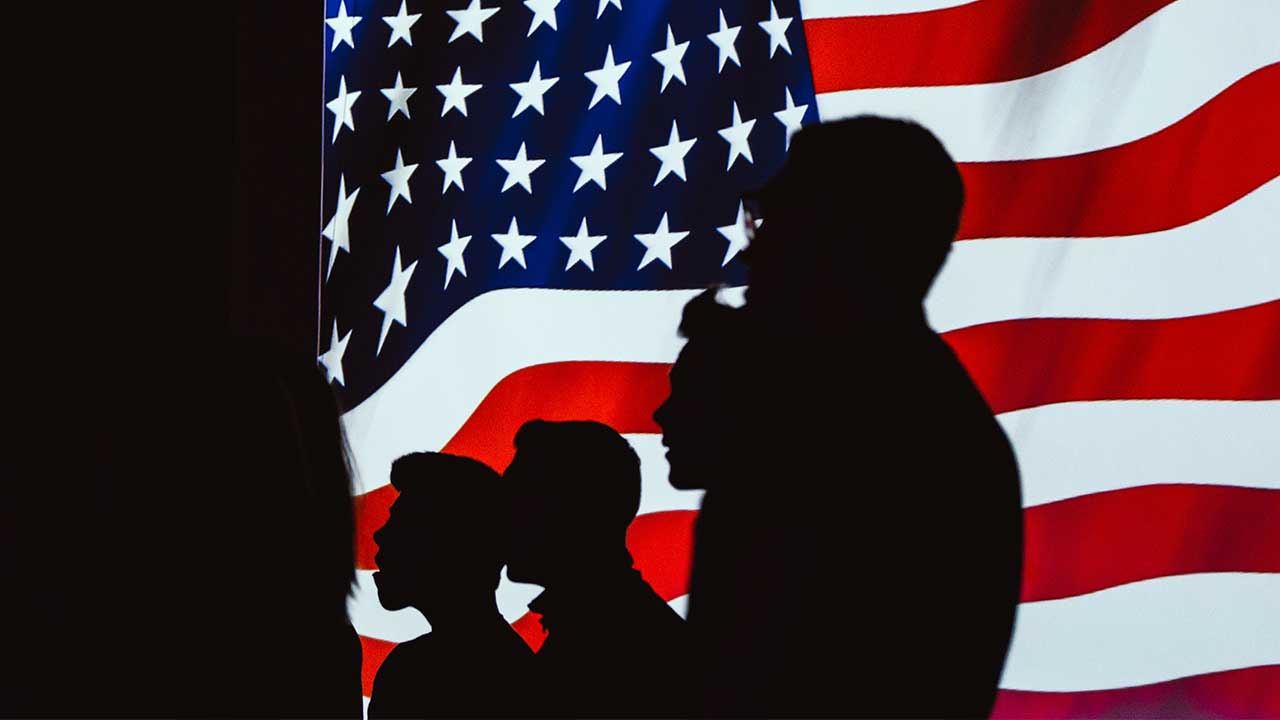 Multiple Memorial Day services will be observed in Tioga County on Monday, May 30.

BLOSSBURG
Join us on Main Street to remember and honor the men and women who gave their lives in service protecting our nation’s freedom. The service begins at 11:30am. There will be a light lunch provided by the Blossburg American Legion immediately following the program.

MANSFIELD
The Mansfield community is invited to commemorate Memorial Day on Monday, May 30, 2022 with a ceremony at Veterans Park at 11:00 a.m.. The event is organized by local VFW Post 6757 and will remember and honor all who have served in America’s armed forces.

The ceremony will follow VFW rituals including invocation and benediction by post Chaplin, Bruce Dart, the Pledge of Allegiance, and singing of the National Anthem by Laci Niemczyk, whose father is also part of the Honor Guard. Monday’s speaker will be Post 6757 Commander, Dan Reipple. There will be a rifle detail with 5 to 7 members, and closing of the ceremony with Taps.

Immediately following the Mansfield ceremony, members of the VFW will travel to Covington to perform the VFW Ritual at the Covington Memorial on the corner of North Williamson Road and West Hill Road.

WELLSBORO
The Wellsboro Memorial Day parade will take place Monday, May 30, at 10:30 a.m., starting from the Green and ending at the Wellsboro Cemetery, with a ceremony directly following.

The parade will feature various parts of our community and highlight the veterans that fought for freedom. The parade’s start will occur at the Green, which is located at 118 Main Street in Wellsboro. The parade will end at the Wellsboro Cemetery at 104 Nichols Street.

At approximately 11 a.m., the Memorial Day ceremony will commence with Capt. Frank Yungwirth narrating and hosting. Tioga County Commissioner Erick Coolidge will be the guest speaker. The ceremony will also feature other influential speakers and members of the community.

Following this, the VFW Post will host a luncheon for anyone that would like to attend. This luncheon will be of no cost as it is provided by the Post 4907 Auxiliary.

Volunteers willing to help with the parade and ceremony are greatly needed. Veterans who may want to participate in riding through the parade to the ceremony are needed as well. If interested, you can message the Wellsboro VFW Facebook page or call them at (570) 948-2015.