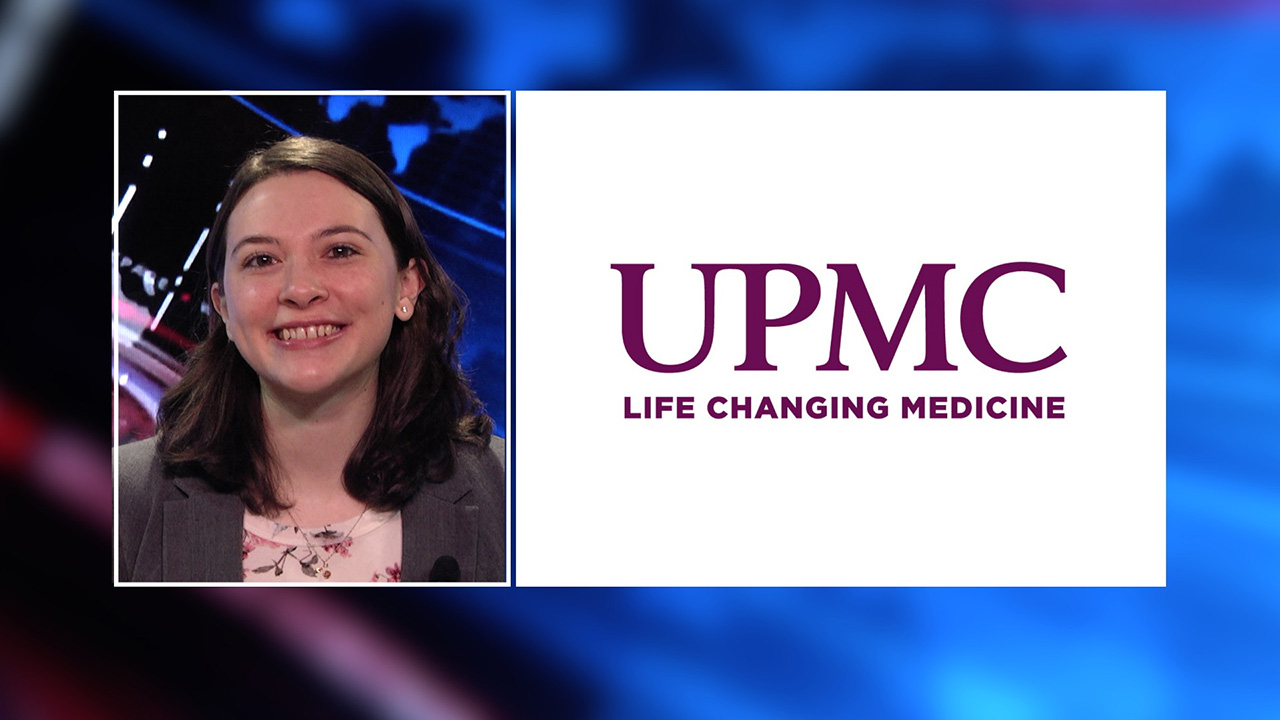 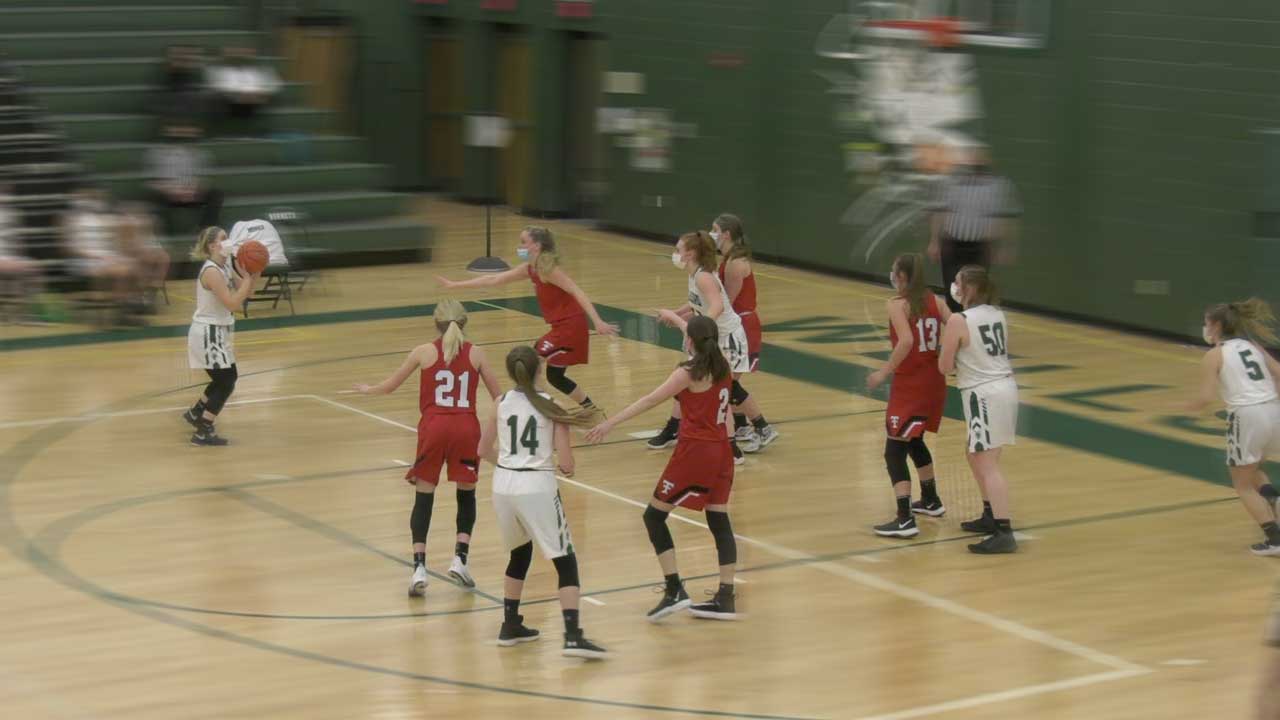 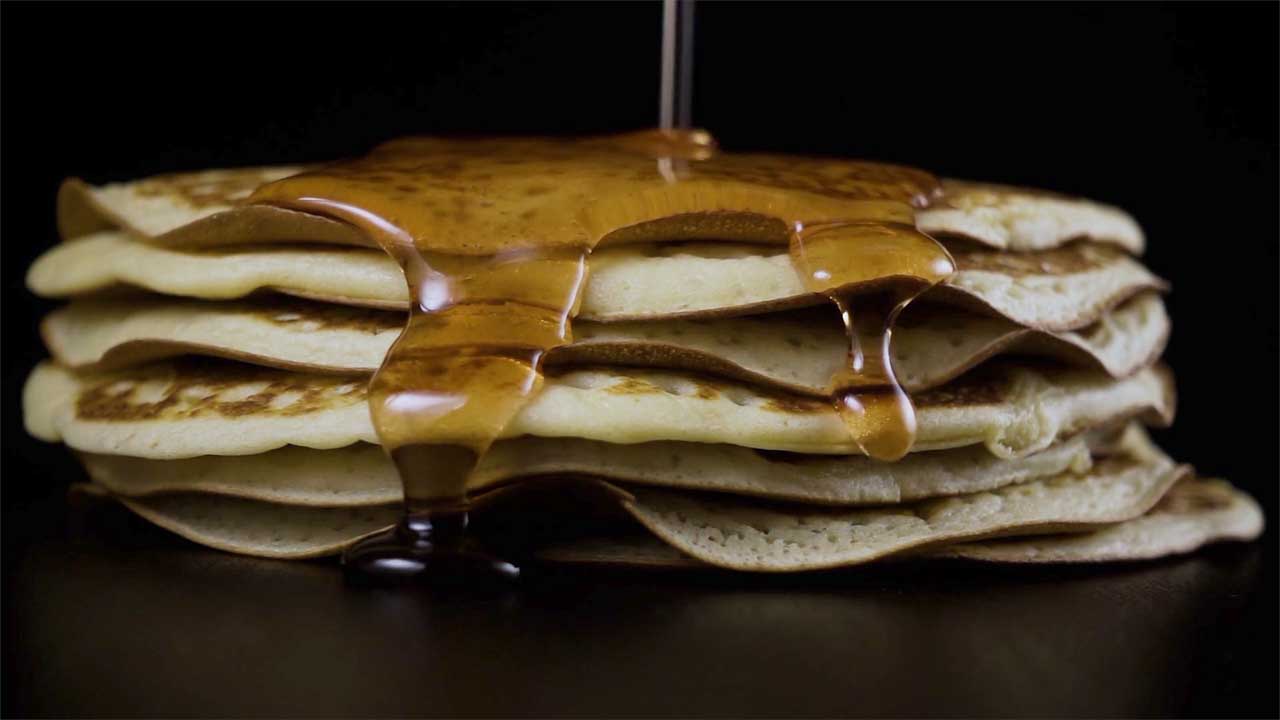 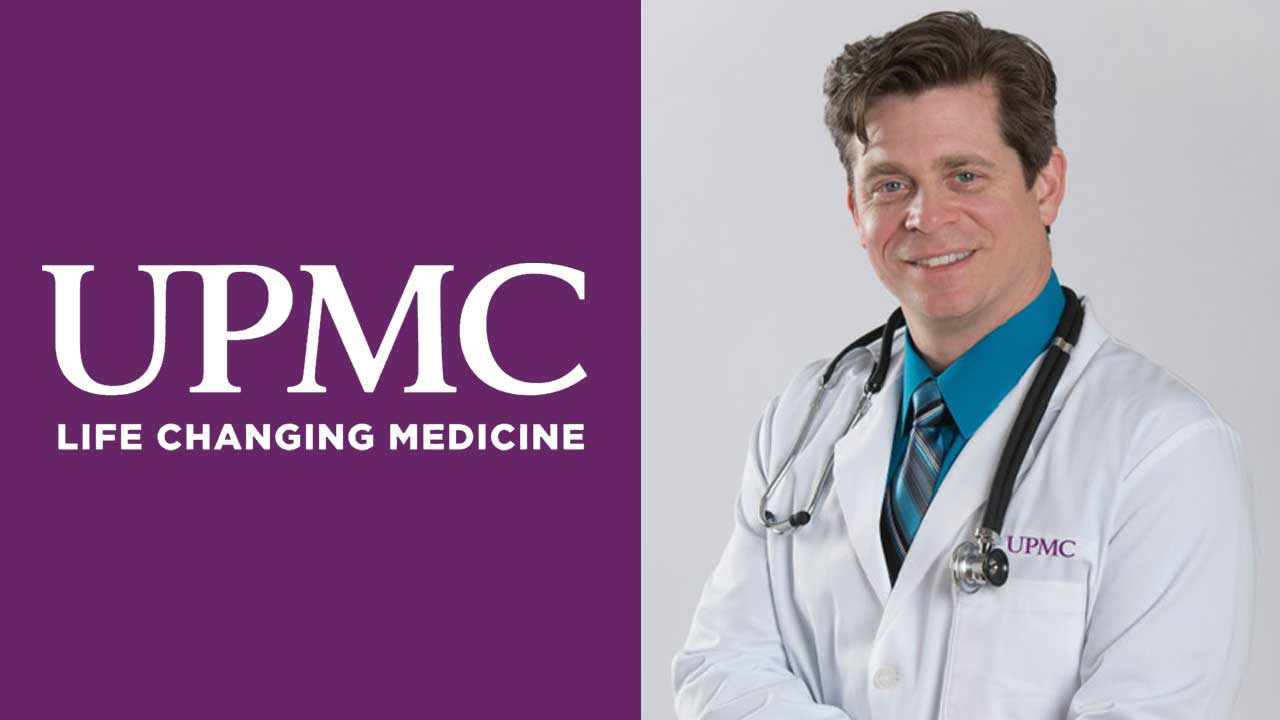 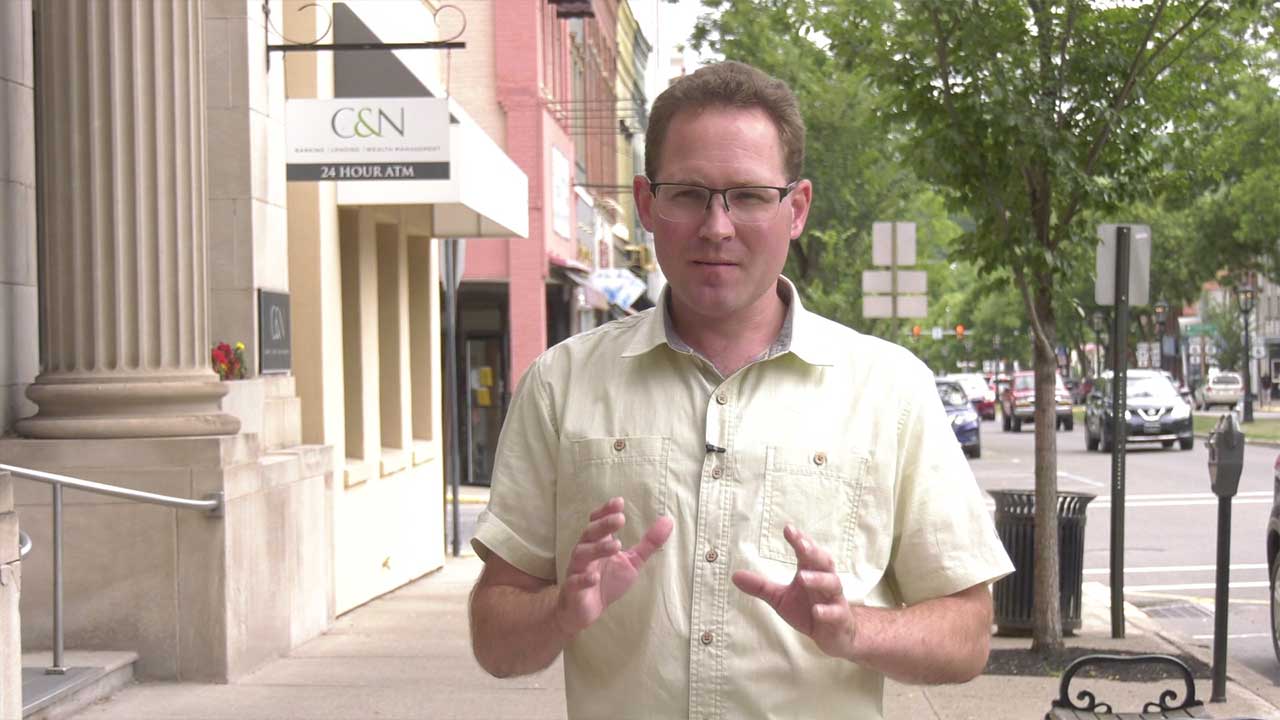 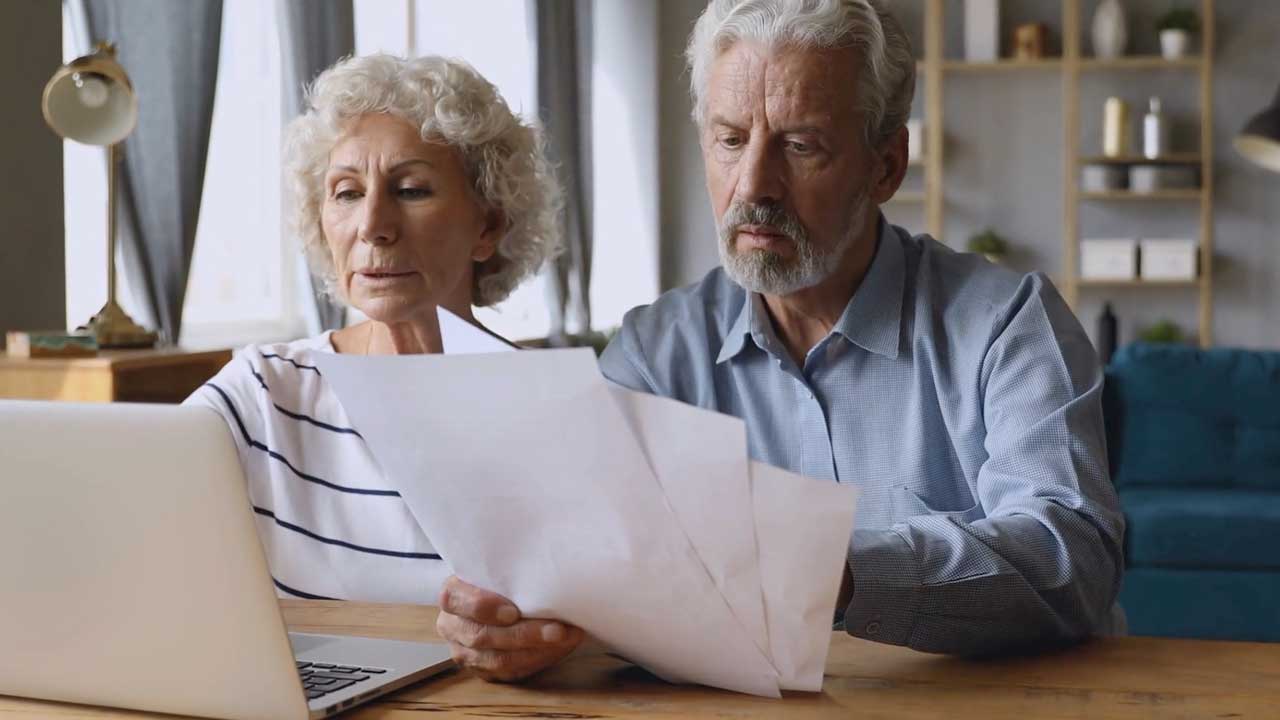 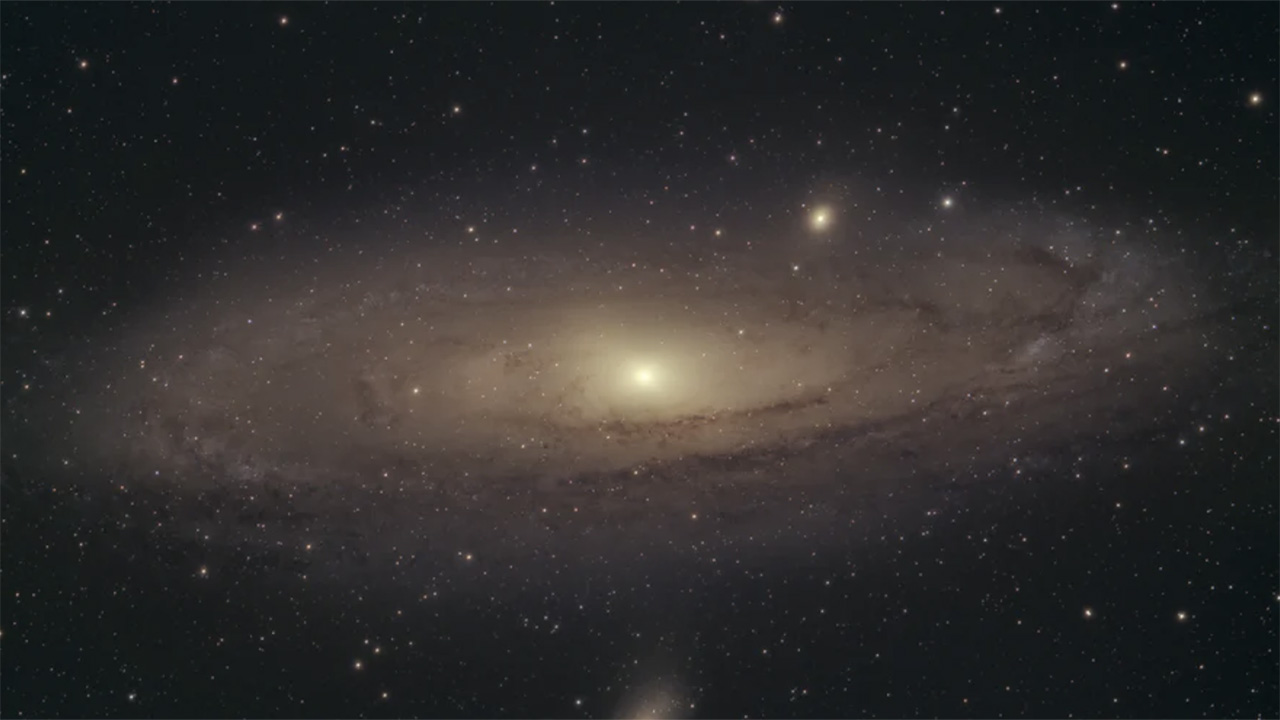 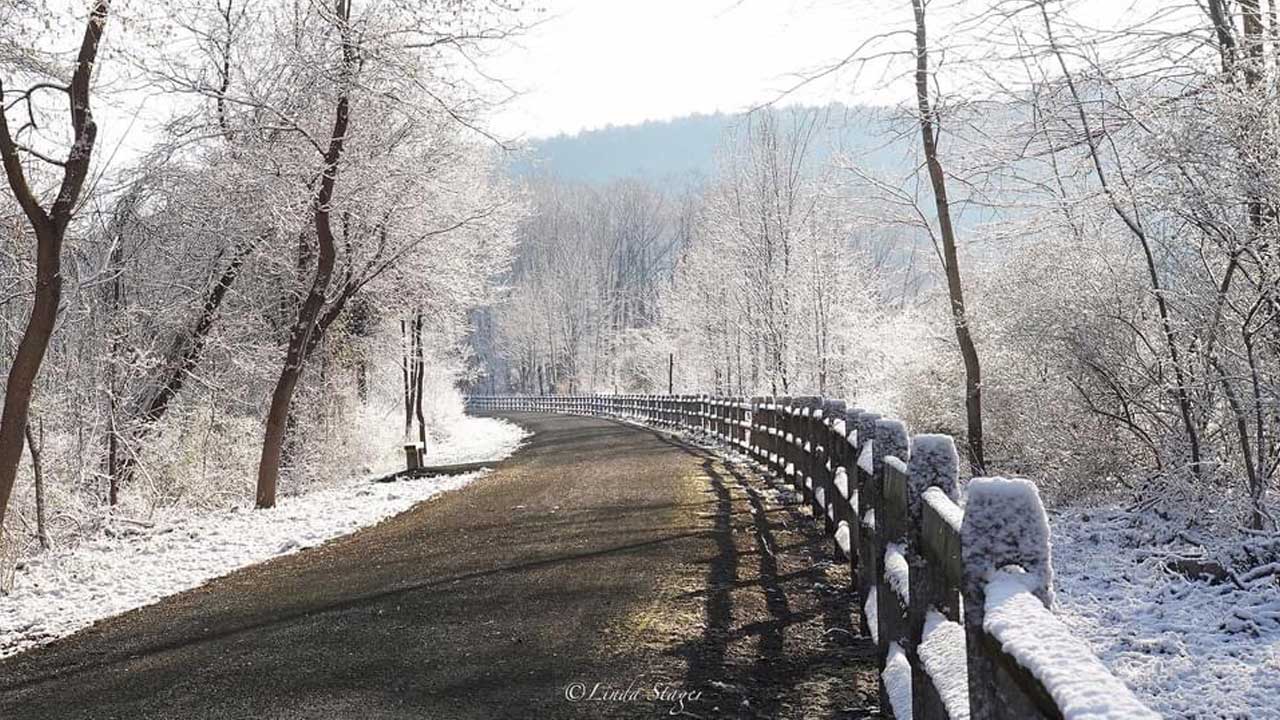 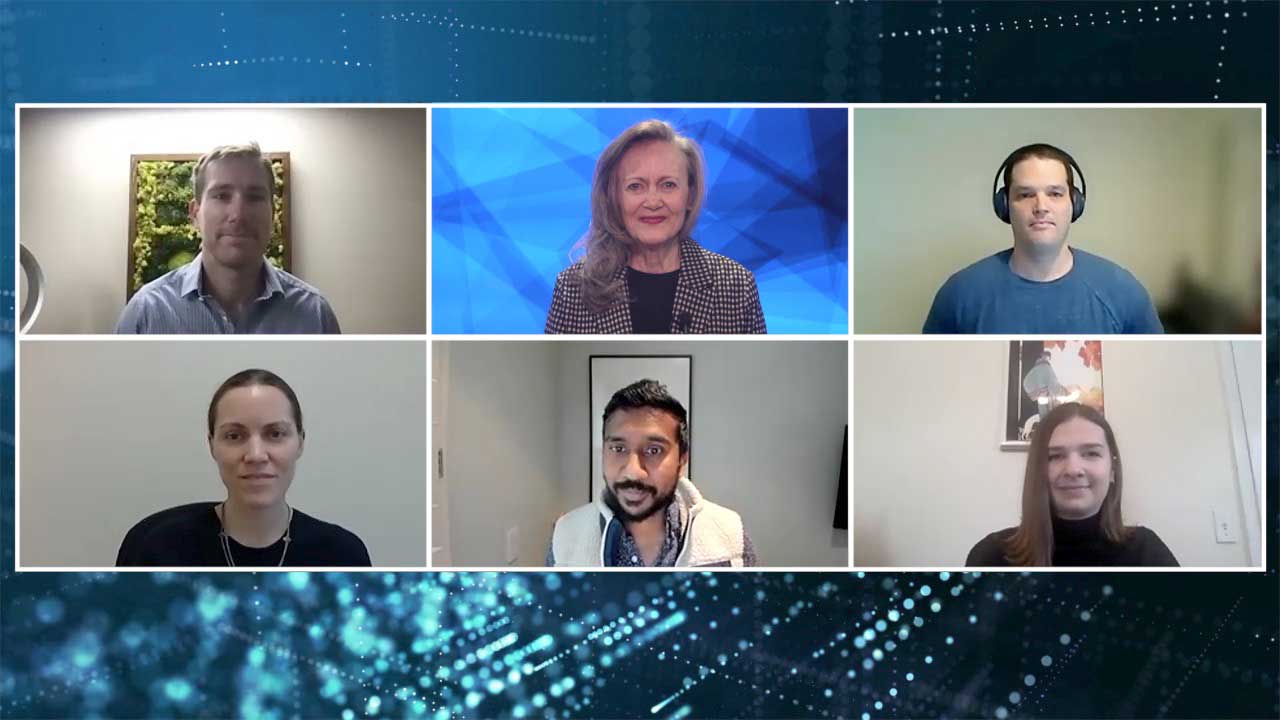 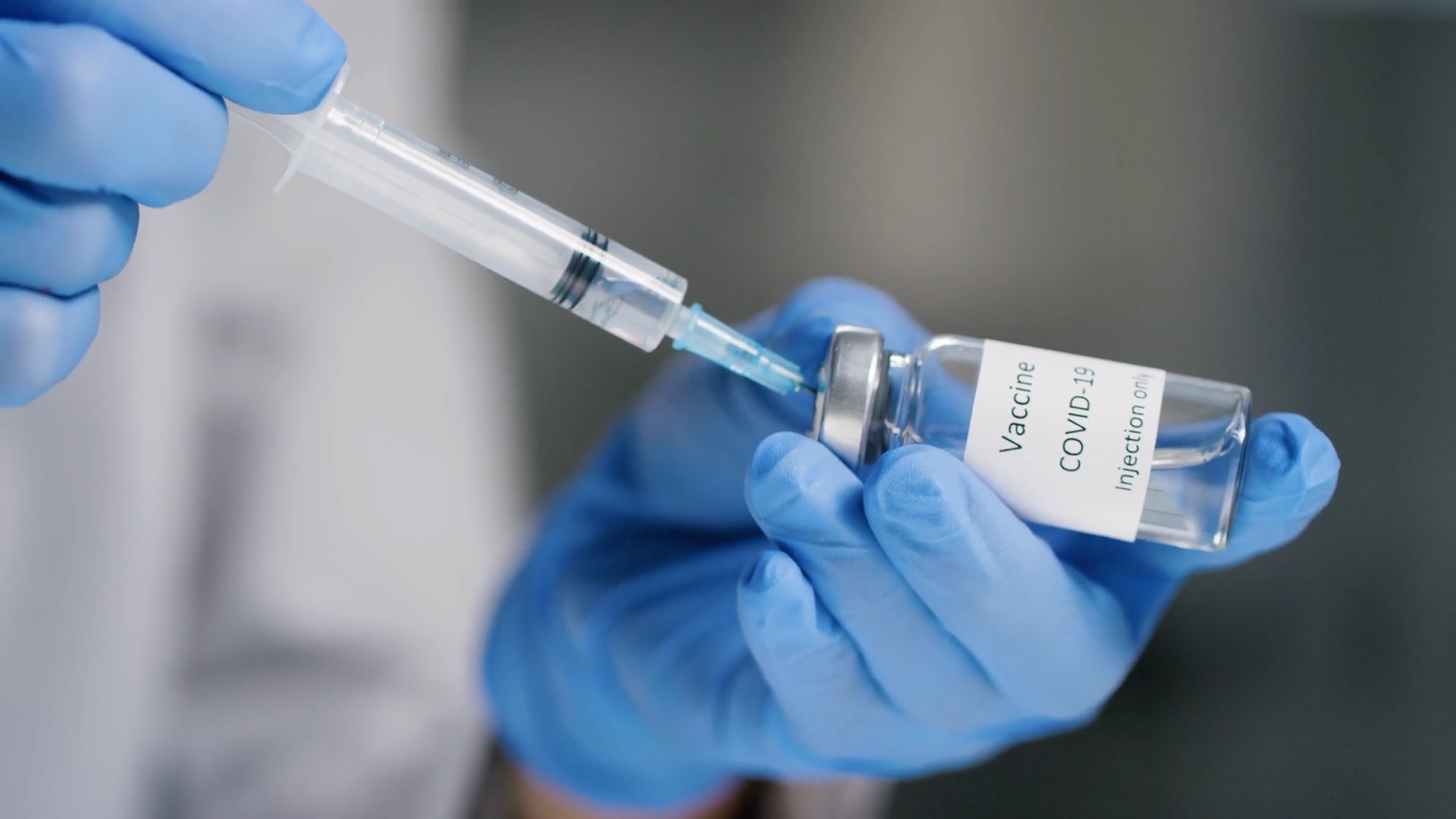 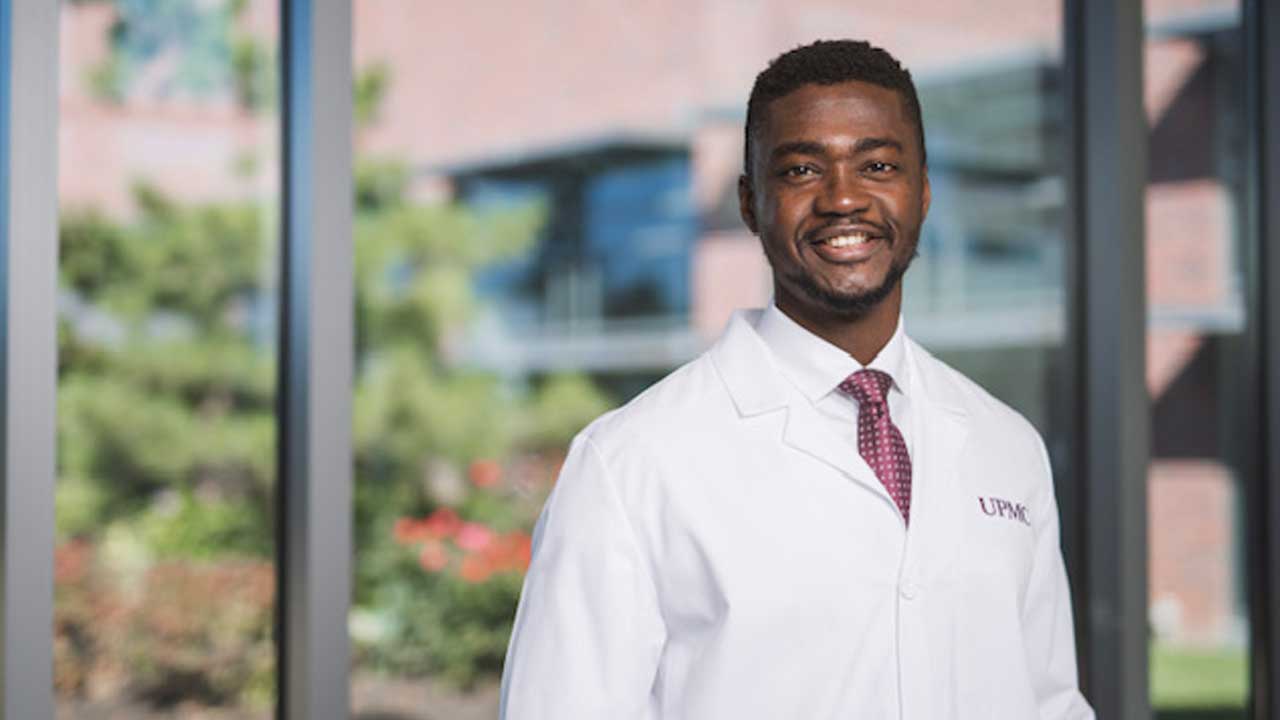 Austin grew up in Wellsboro and began making movies in high school with his friends. From there, he went on to attend Mansfield University and expanded his knowledge of video, gaining more experience working on various kinds of productions, like news, documentaries, music videos, and web series. During this time, he also began working at The Home Page Network as a videographer, editor, anchor, and correspondent.

After graduating, Austin moved to Los Angeles, where he worked as a video editor for an Emmy-winning media agency. In addition to working daily on promo videos seen by millions nationwide, he worked on a number of film productions. The biggest highlight comes from directing a short film made in only 48 hours that went on to have a 2-year-long film festival run in 40 festivals, garnering 37 award nominations with 24 wins. He also worked as cinematographer on a low-budget feature-length film, Falling Sons, that is currently in post-production. In July of 2020, Austin made his return to Pennsylvania and soon returned to the Home Page Network, where he is ready to use his experience to take Home Page to new heights!