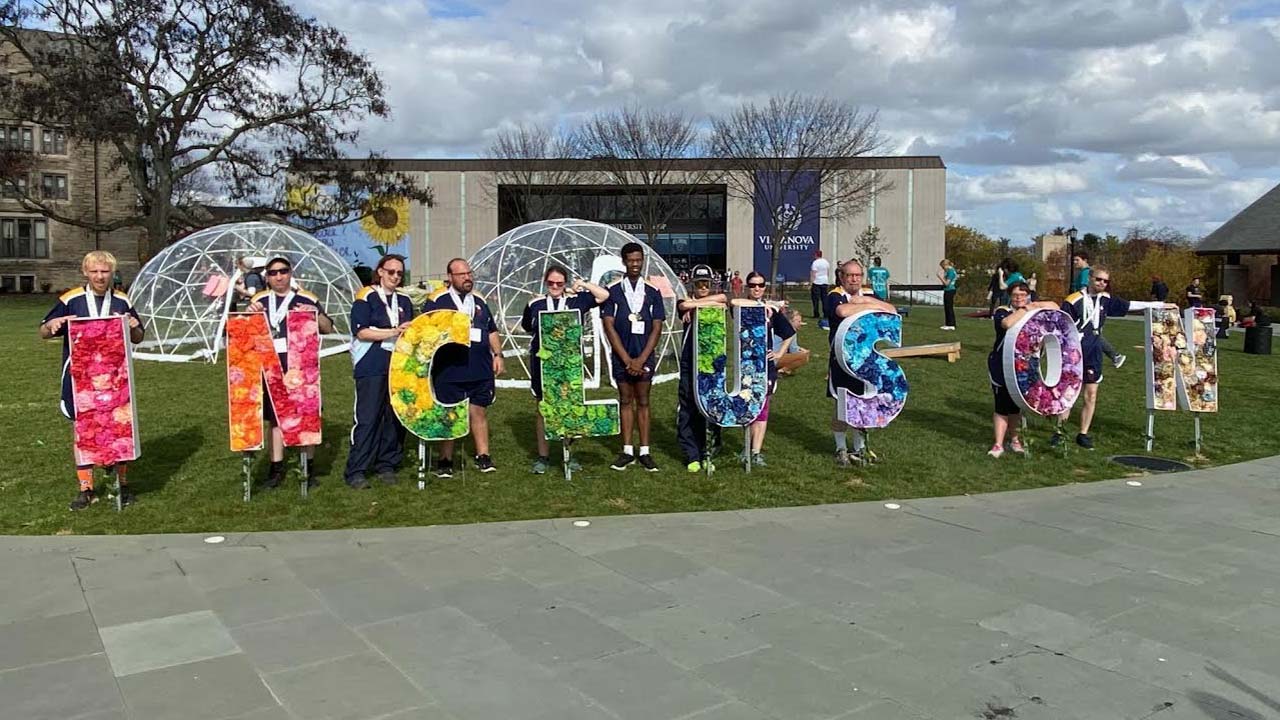 Sunday the races lengthened more with the 5000 meter walk and 10,000 meter (10K or 6.2 miles) run. Bradford County again had very strong showings from athletes with Cummings achieving another gold medal and Fortune earning the silver for the same division. The run featured Hobday cruising to the overall win and gold medal for his division while Porter ran to gold in her division as well.

In addition to these amazing athletic achievements, Izaak Hobday carried the torch for the final leg of the Torch Run Friday afternoon to bring the Olympic Flame onto the campus. Hobday also received recognition as one of two athletes from Pennsylvania representing the USA at the World Games in Berlin, June 17-25, 2023. Damian Smith, a Special Olympics Global Messenger, addressed the Special Olympics Pennsylvania Board of Directors and donors at a reception prior to the opening ceremony Friday evening. Anne Roof competed in a Unified relay with Villanova Volunteers as part of the Opening Ceremonies festivities. Elizabeth Porter received recognition for team spirit with the new FallFest Persistence Award.