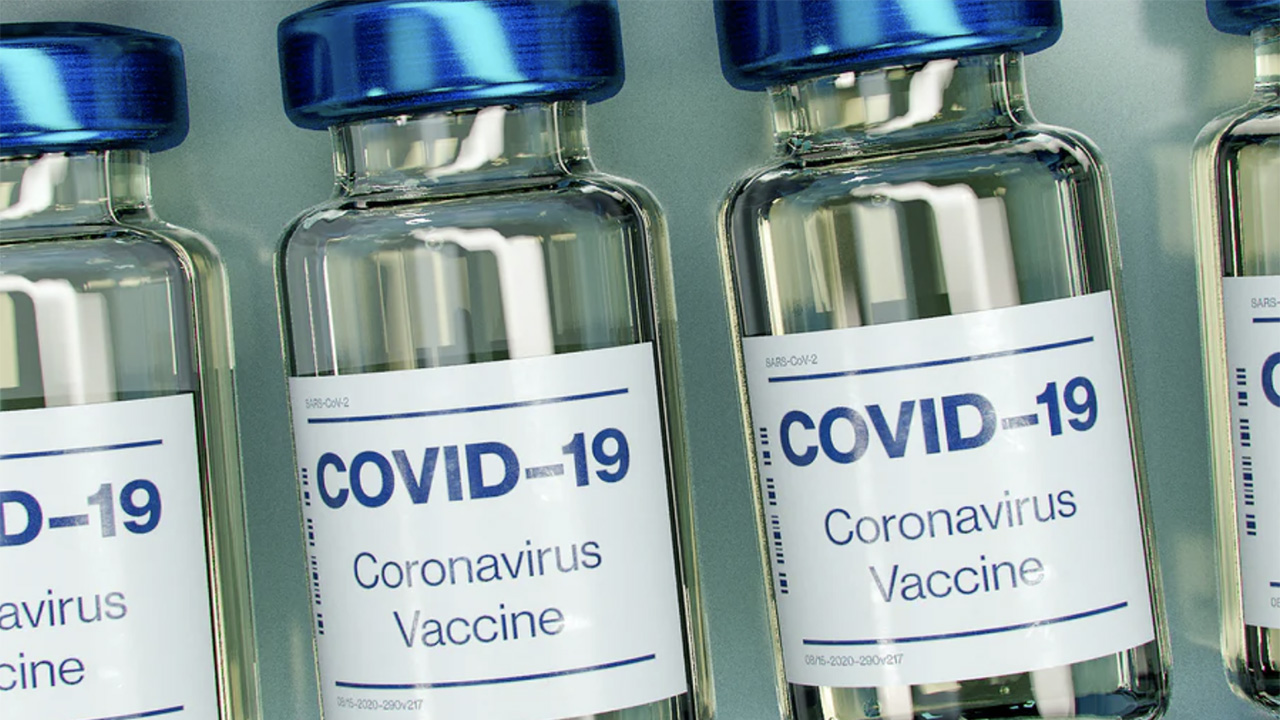 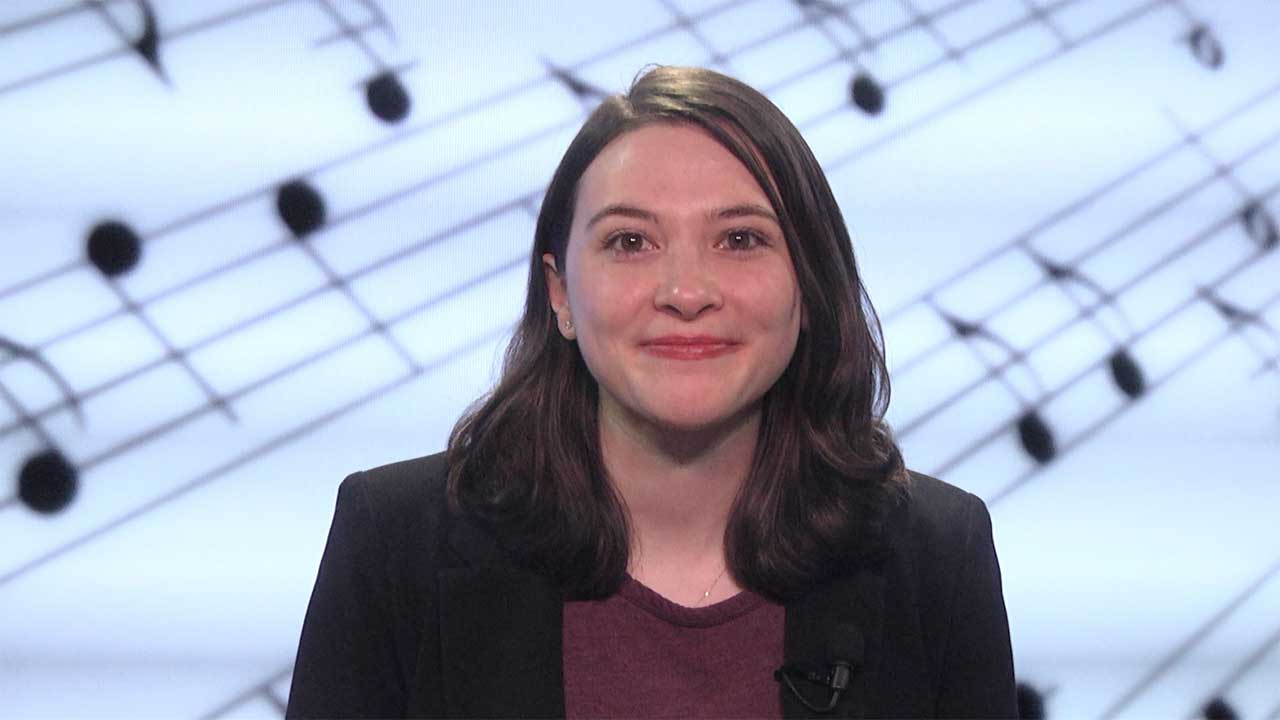 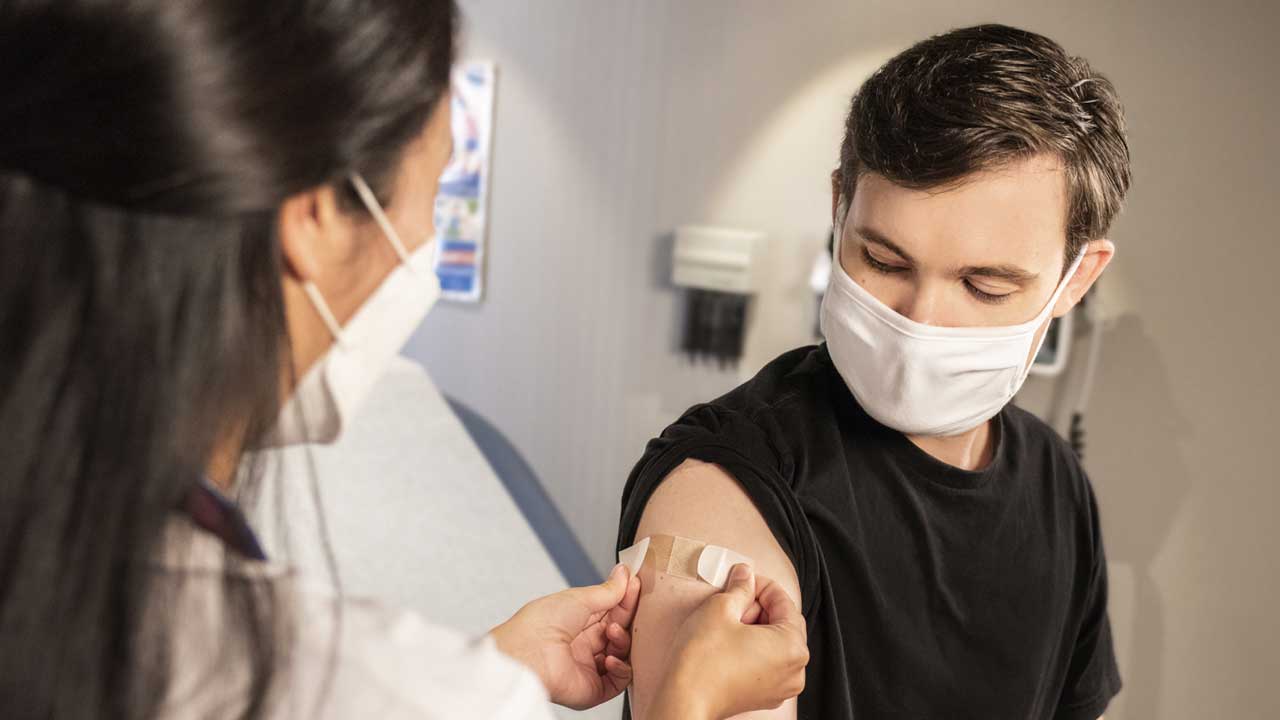 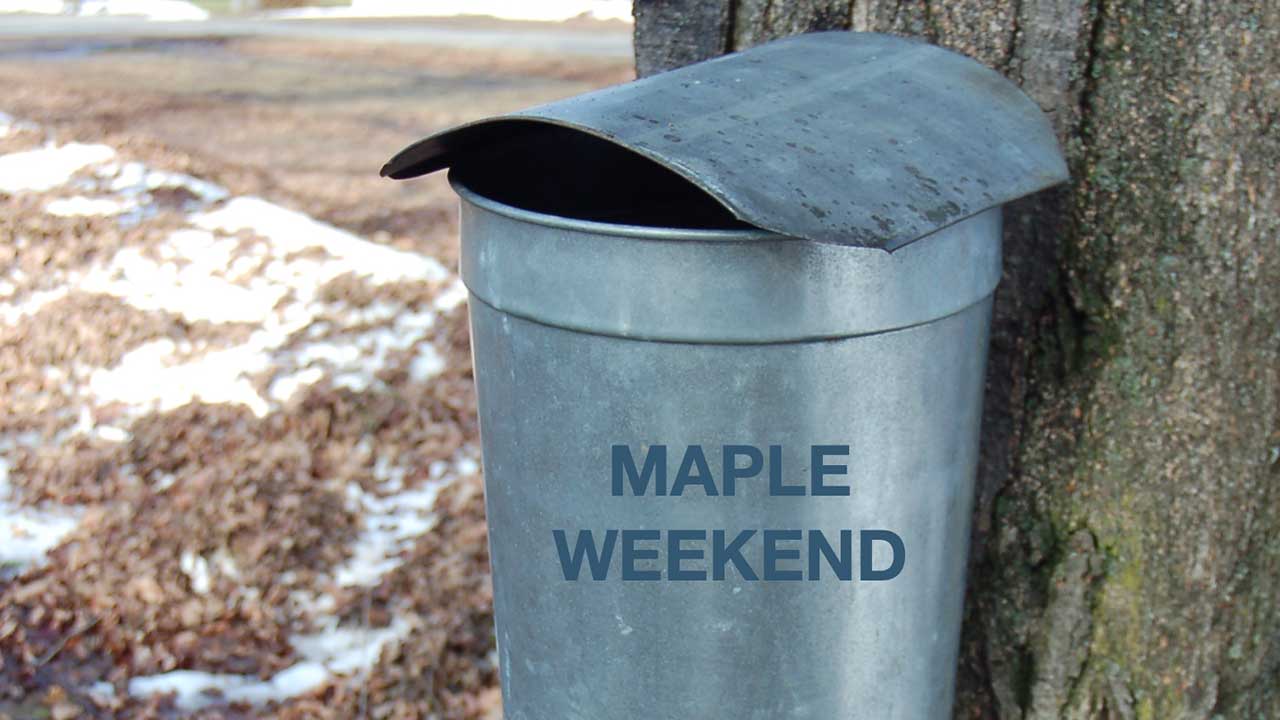 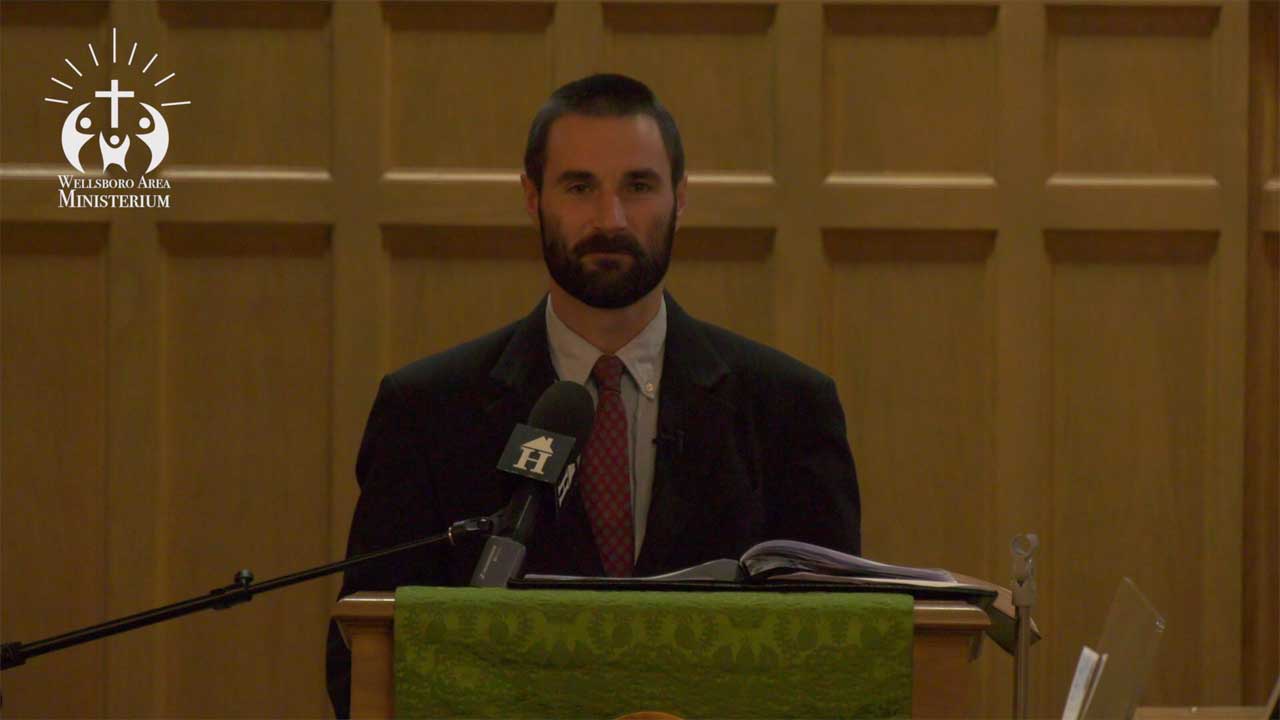 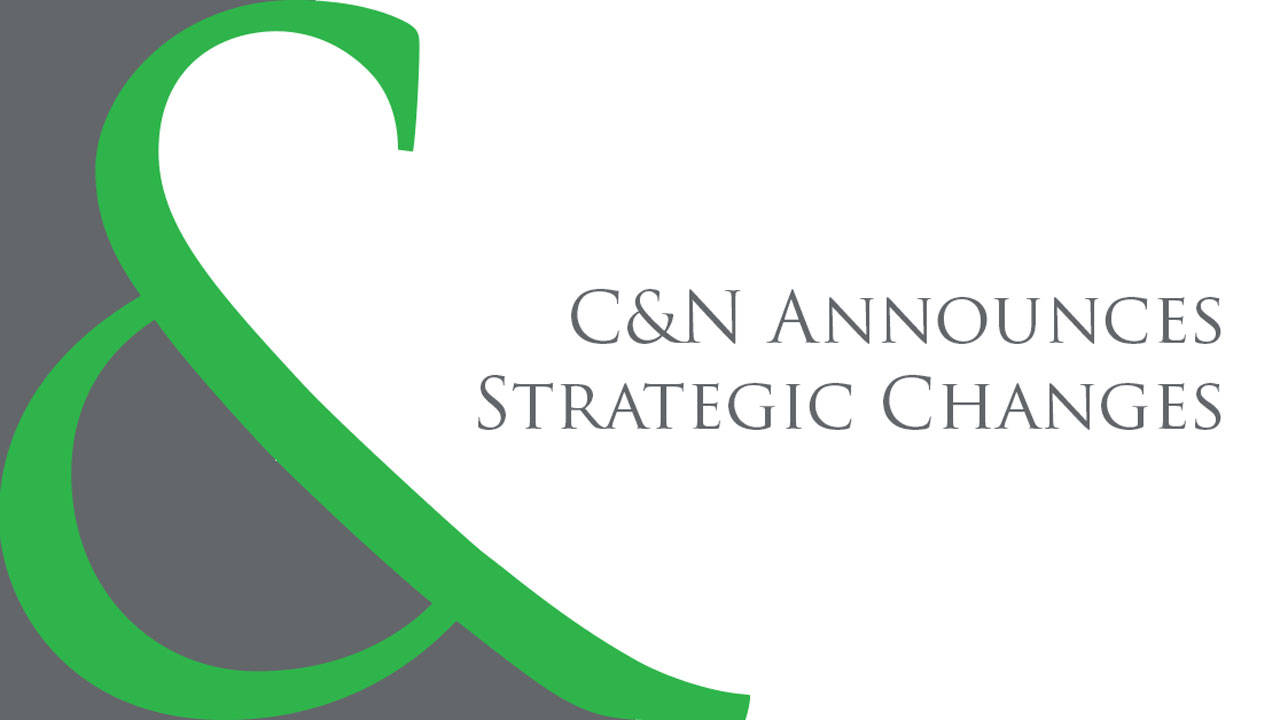 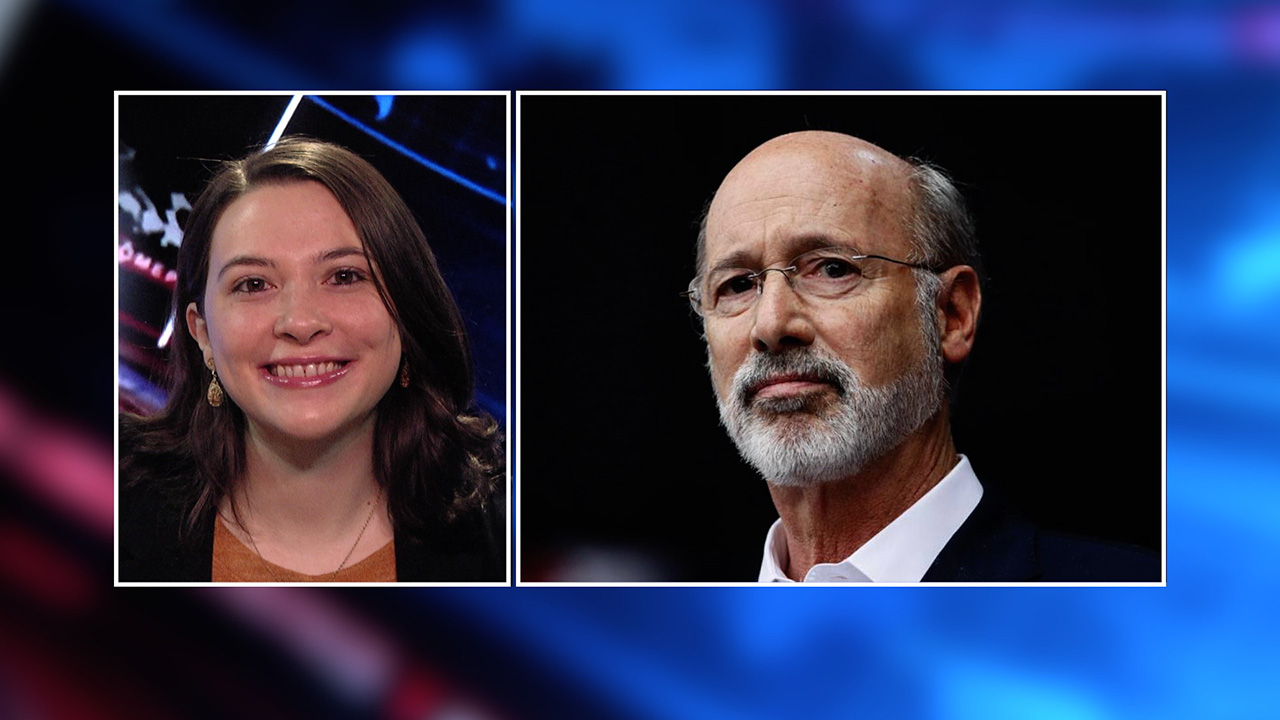 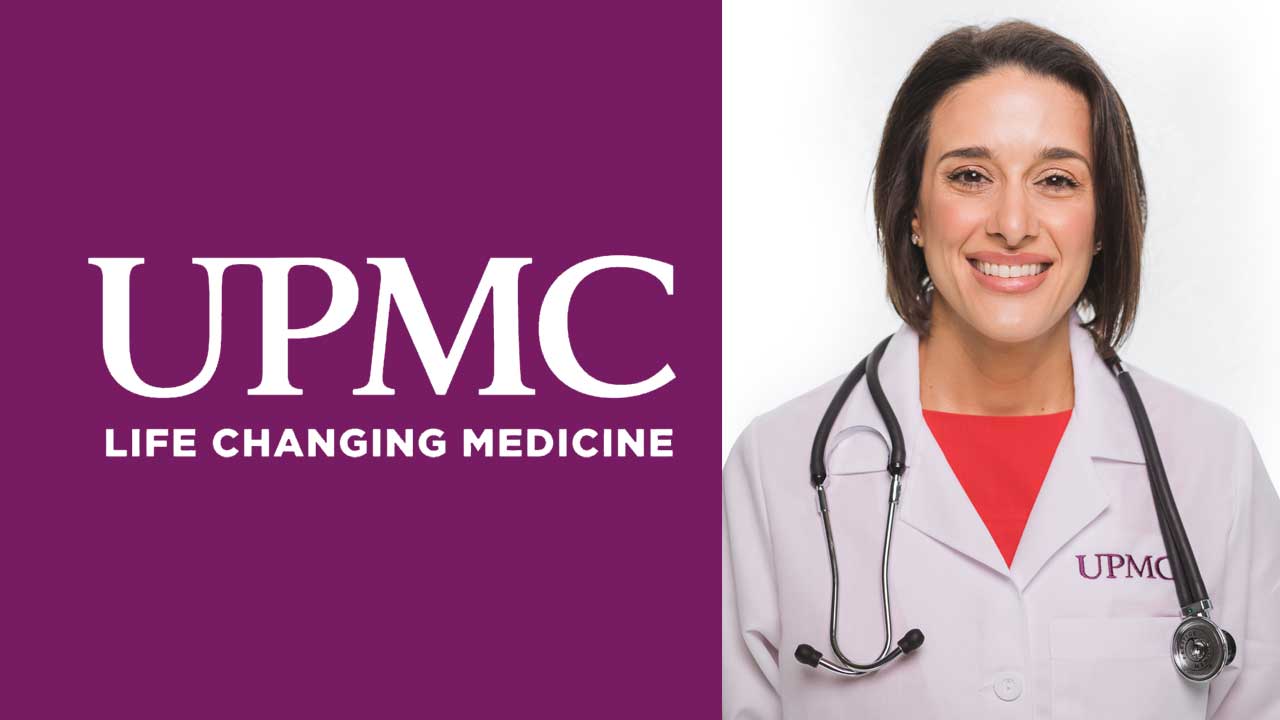 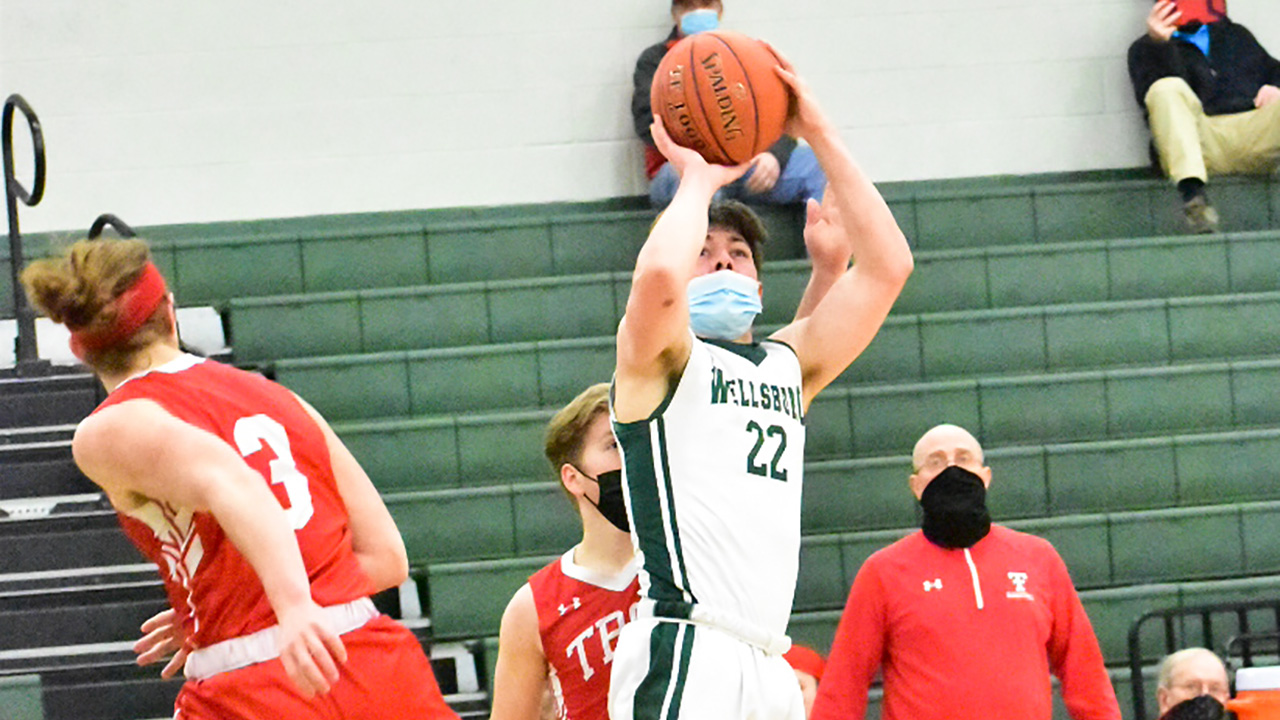 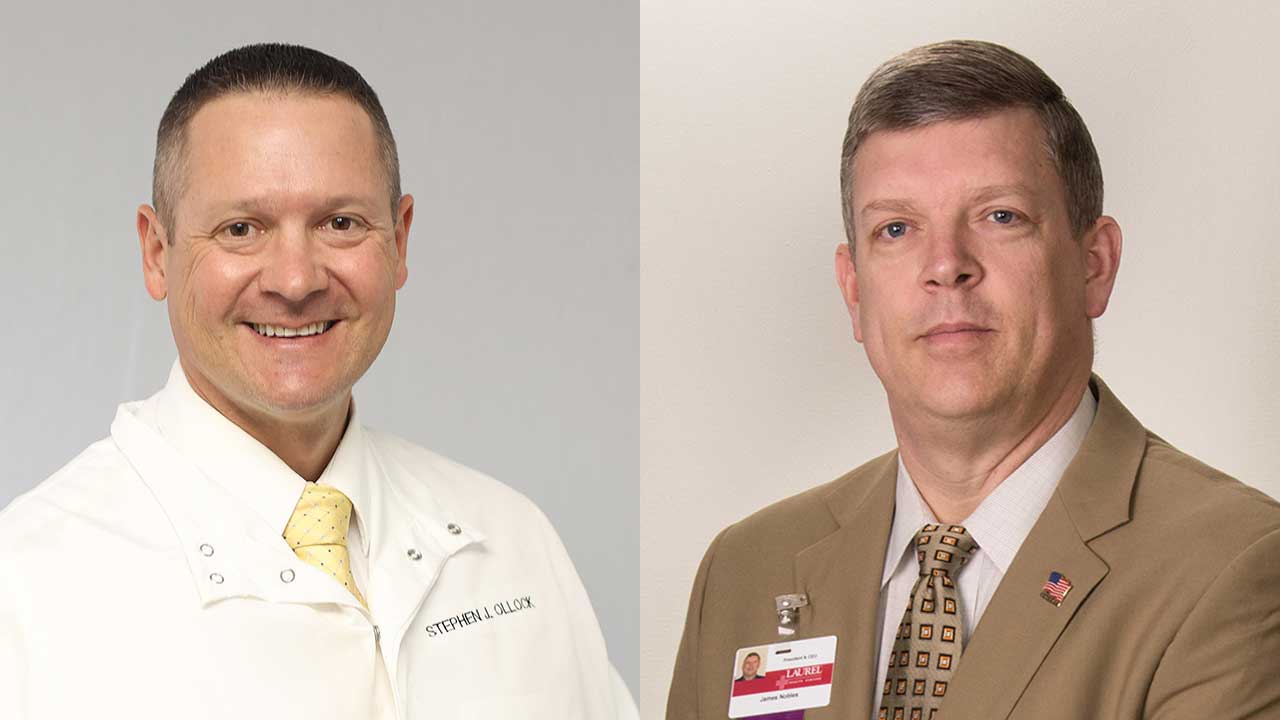 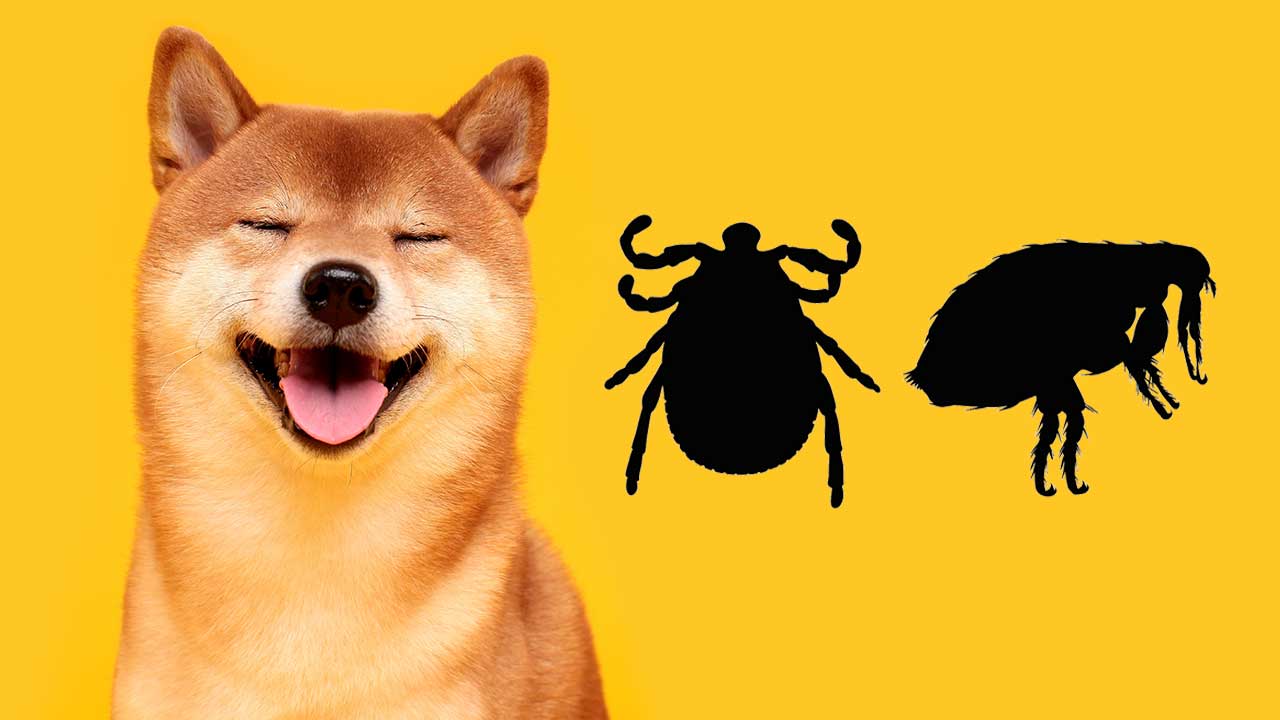 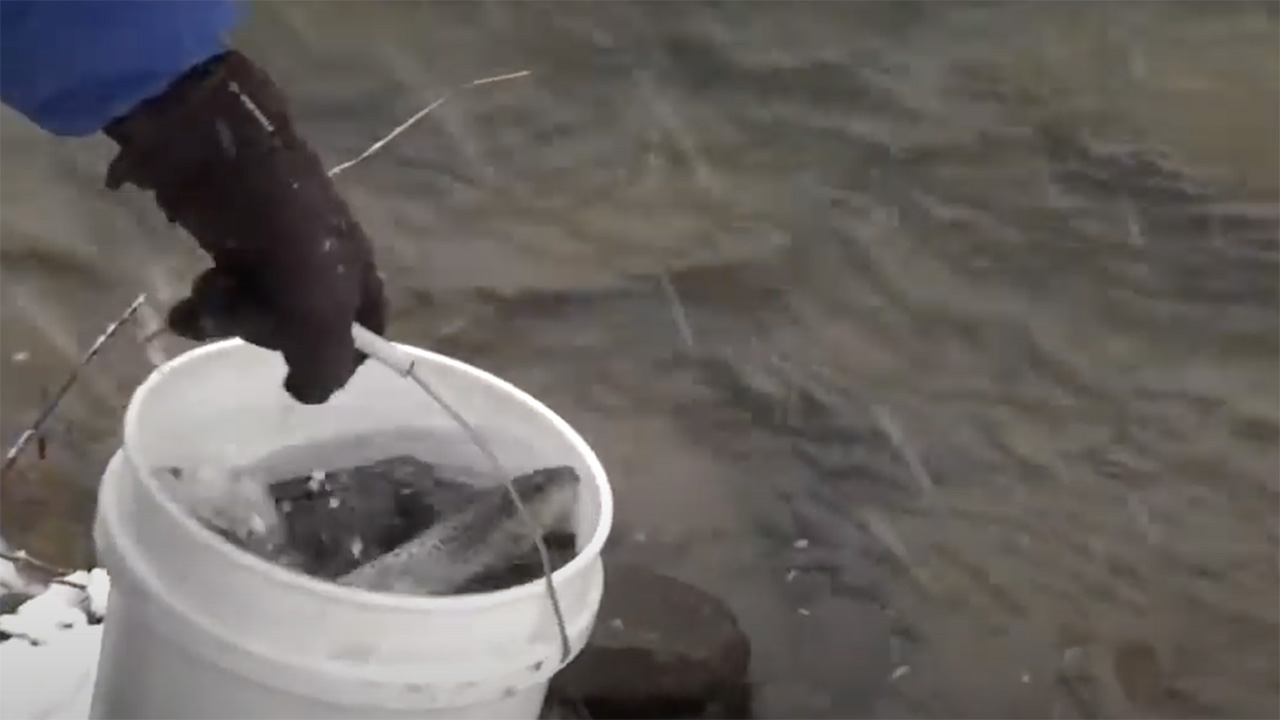 On Saturday, April 13, the Hamilton-Gibson Youth Choir held a concert with special guests from out of town: the Eleanor Roosevelt High School Chamber Choir.

This unique opportunity was the result of a performance tour the Hamilton-Gibson youth choir takes every year. Last year the group performed in the nation’s capitol.

“We really love to sing in schools and connect with other singers of the same age,” explained Artistic Director Thomas Putnam. “Often times the schools we get in contact with are by chance. Somehow we were able to connect with Eleanor Roosevelt High School in Maryland, and immediately we knew there was a connection.”

Michele Fowlin, Director of Choral Programs at Eleanor Roosevelt High School, helped direct the choirs during their time together. The experience benefits both groups, acting as inspiration for the youth and the directors alike.

“There’s an empowering there when you can hear others with the same passion,” remarked Putnam. “Also, spending time with a terrific director.”

Fowlin’s background involves more than choral directing. She holds multiple degrees in vocal pedagogy, and conducting has been a longtime passion.

“What I always like my students to come away with is that it’s more than just what is on the page,” said Michele Fowlin. “I want them to be able to tell the story. I don’t care if they’re singing in Italian or Spanish. Or if they’re singing a pop piece or from the Baroque period – every composer desired for a story to be told through their music.”

To many, music is understood as a universal language. Fowlin stands by that belief as part of her conducting philosophy.

“I think it’s that one tie that unites us all, no matter where we’re from.”

To learn more about Hamilton-Gibson Productions and their performances, visit their website listed here. 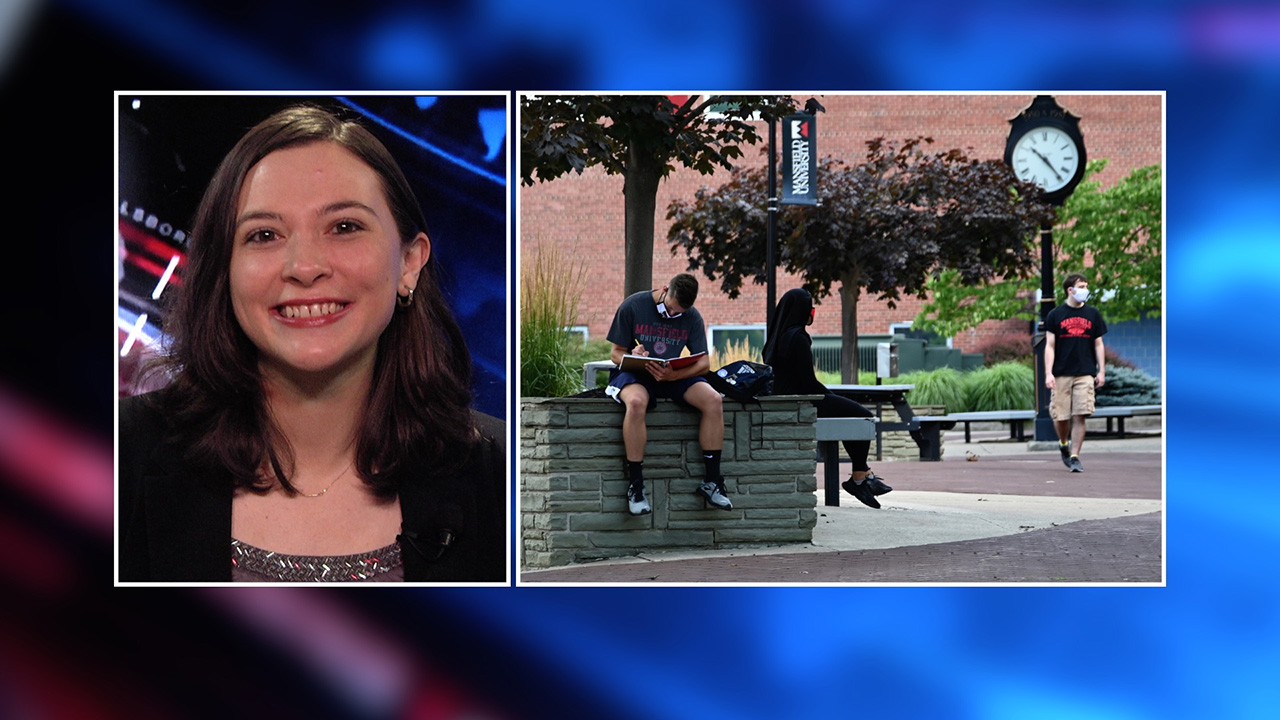