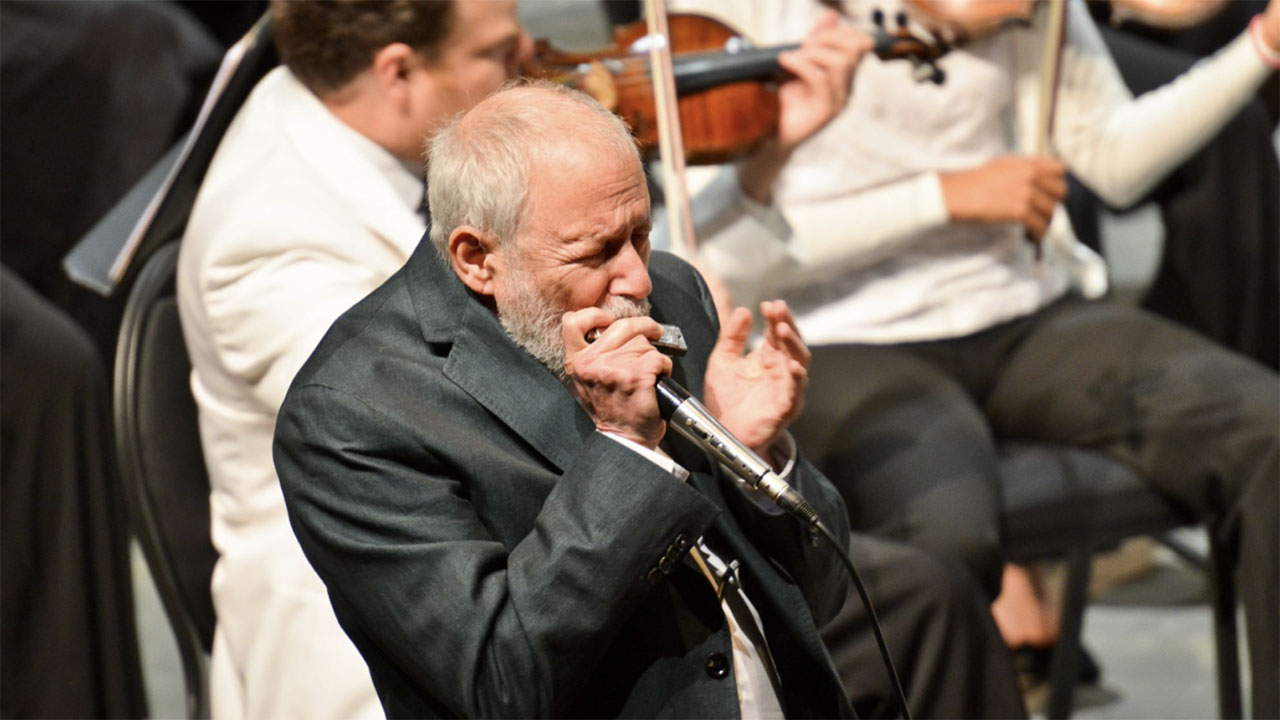 EMMF Early Bird Season Pass For The 2022 Summer Festival Is Only Available Until Friday, Dec. 31

Photo provided
Corky Siegel (shown) is returning to perform at the Endless Mountain Music Festival in the summer of 2022.

A $199 early bird season pass to attend the 17 Endless Mountain Music Festival concerts is only available until Friday, Dec. 31.

“The early bird season pass is an opportunity to give a music lover a great gift for Christmas, a birthday, anniversary or just because,” said Cindy Long, EMMF executive director.

The 17-day festival will begin Friday, July 22 and end on Aug. 7, 2022. Featured will be a menu of music for children and adults presented by world-class musicians at venues in Pennsylvania and New York.

Of the 17 concerts, eight feature the EMMF Symphony Orchestra and nine are chamber music concerts with soloists or ensembles.

Among the highlights are two performances by the EMMF Symphony Orchestra with Corky Siegel, one at Corning, N.Y. on Saturday, July 23 and the other, a pops concert at the Grand Canyon Regional Airport near Wellsboro on Sunday, July 24.

A Chicago native, Siegel “has earned an international reputation as one of the world’s great blues harmonica masters.”

Not only is Siegel a harmonica virtuoso, but also a composer, blues pianist and singer. In 1964 at the age of 21, he and Jim Schwall formed the legendary Siegel-Schwall Band, which was instrumental in the Great Blues Revival of the 1960s and 70s.

Siegel has performed at three EMMF festivals. The first was in 2007 when he and the festival orchestra performed a piece he had written titled “Symphonic Blues.” He wowed audiences again when he returned for the festival’s 10th anniversary in 2015 as well as the following year (2016).

On stage, whether he plays the harmonica or the piano, is performing solo, with an ensemble or an orchestra, Siegel generates excitement, energy and lots of applause.

Admission to four of the 17 is free, including the Sunday EMMF orchestra pops concerts on July 24 and Aug. 7 and the chamber concerts at the Yoked Church in Knoxville in Tioga County on Monday, July 25 and at Cherry Springs State Park near Galeton in Potter County on Sunday, July 31.

“Those who purchase a $199 early bird season pass will save $245 off the price of admission, so they can miss about half of the 13 concerts and still save money,” Long pointed out.