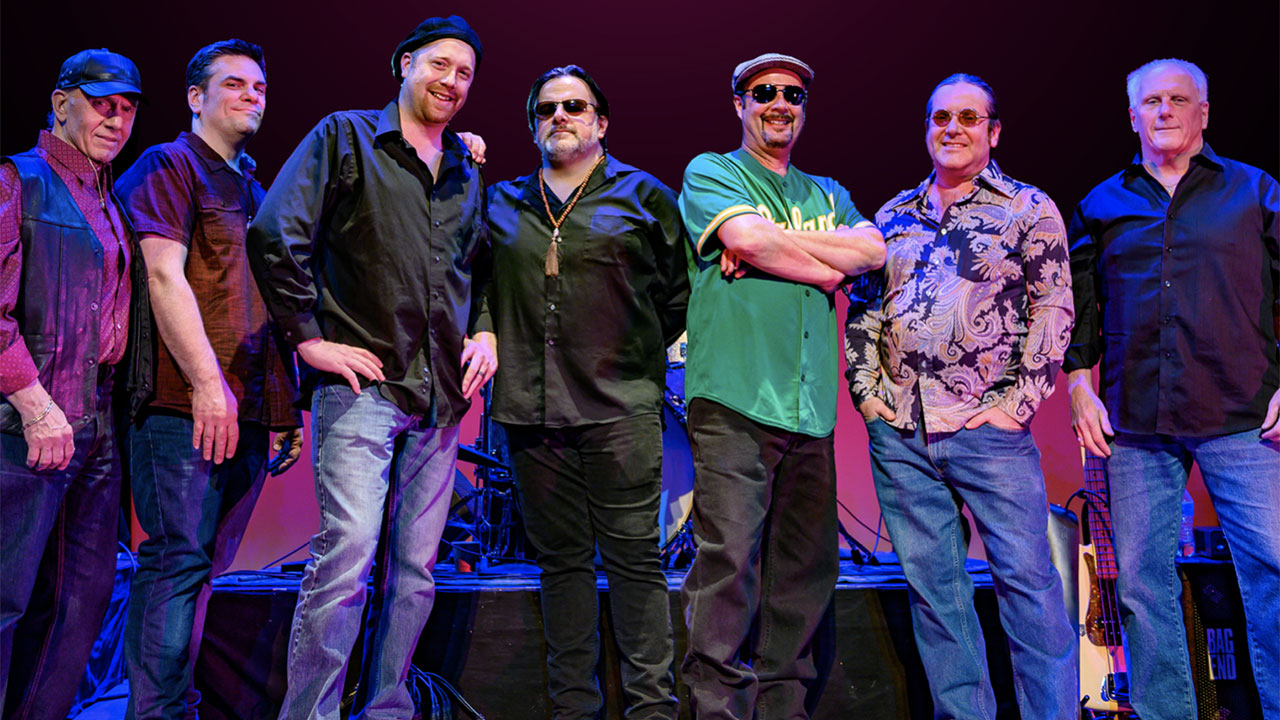 Photo provided
Takin’ It To The Streets (shown) is a Doobie Brothers tribute band.

The seven-man Doobie Brothers tribute band Takin’ it to the Streets will deliver a fun-filled, high-energy show at the Deane Center for the Performing Arts at 104 Main Street in Wellsboro on Friday, April 22 at 7 p.m.

With powerful vocal harmonies and top-notch musicianship, Takin’ it to the Streets recreates the incredible sound and style of the Doobie Brothers covering a catalog of hits from the famed band’s five decades of music.

Get ready for an amazing show chocked full of Doobie favorites as well as some deep cuts that will make the audience want to sing and dance as they listen to the music.

This tribute band will perform songs spanning both the Doobie Brothers Johnston and McDonald eras including “Jesus is Just Alright,” “Listen to the Music,” “Long Train Running,” “Real Love,” “What a Fool Believes,” and “Black Water,” the Doobies’ first No. 1 single from 1974.

Their greatest success was in the 1970s. Johnston provided the lead vocals for the band from 1970 to 1975, when they featured a mainstream rock sound mixed with elements of folk, country and R&B. Michael McDonald joined the band in 1975 as a keyboard player and second lead vocalist. His interest in soul music introduced a new sound to the band. Before Johnston retired in 1977, he and McDonald performed together as co-lead vocalists for one album, “Takin’ It to the Streets.”

In 1982, the band broke up with Simmons being the only member to have appeared on all of their albums. In 1987, the Doobie Brothers reformed with Johnston returning and McDonald making several guest appearances. In 2019, McDonald returned to the band full-time for their 50th anniversary tour.

The group’s fourteen studio albums include six top-ten appearances on the Billboard 200 album chart, including 1978’s “Minute by Minute”, which reached number one for five weeks, and won the band a Grammy for Best Pop Vocal Performance by a Duo or Group, while the single “What A Fool Believes” from the same album won three Grammys. The band has also released six live albums, and numerous greatest hits compilations.

The Doobie Brothers was inducted into the Vocal Group Hall of Fame in 2004 and the Rock and Roll Hall of Fame on Nov. 7, 2020. The group has sold more than 40 million albums worldwide.

Reserve a table or individual seats for this BYOB concert and bring snacks and beverages and enjoy the music with family and friends.