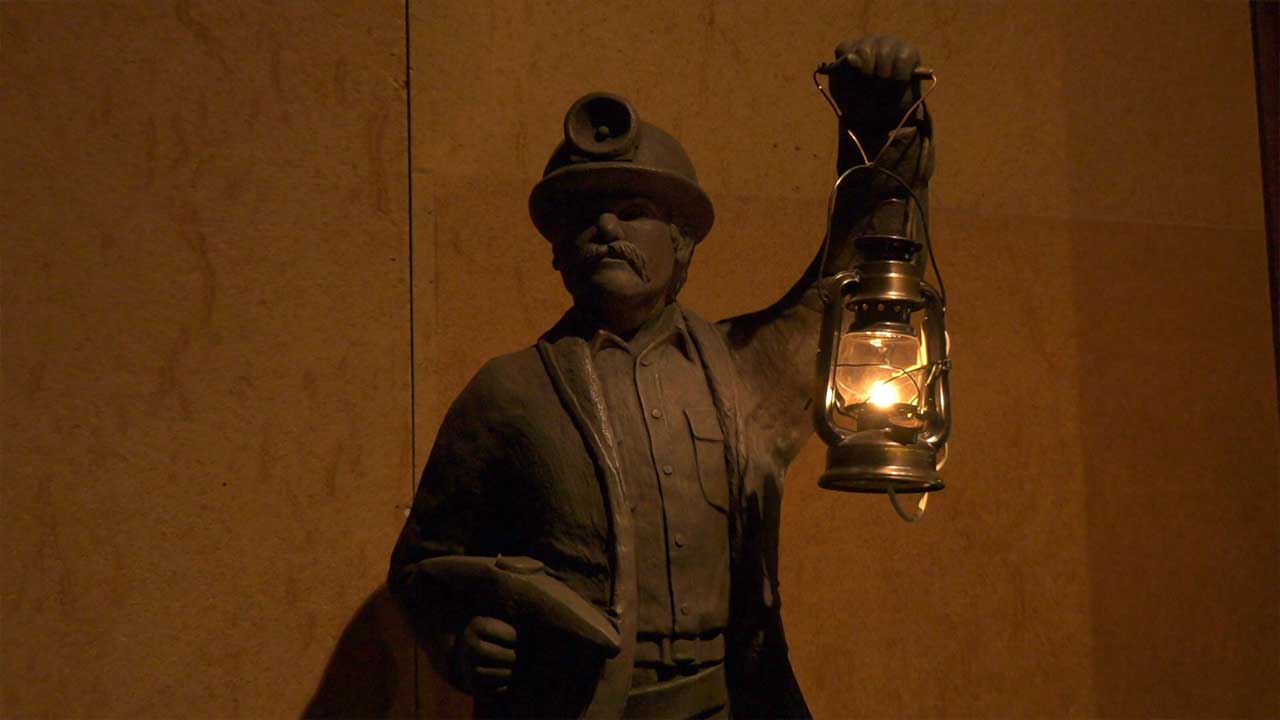 Dig Into History With the Arnot Historical Society

Step back in time to 1792 – coal had been discovered and mining had begun 75 years ago Tioga County.

Over the next 100 years the village of “Draketown” became “Arnot” and the coal industry became big business. Arnot grew rapidly and by 1883 was the largest town in Tioga County.

The Blossburg Coal Mining and Railroad company was formed to transport coal, steam powered sawmills and coal breakers erected along with roads and housing.

Along with a population on 4000 – stores selling dry goods and other necessary items, meat markets, barbershops, doctors office, hotels and saloons popped up.
For entertainment Arnot had its own town baseball team, band, and choral group and movie theater.

A school was built in 1867 and with many different immigrants flocking to the area for work, several churches were built including a Polish catholic, Swedish Lutheran and Welch Baptist.

A strike by the miners in 1899 was organized by Mary Harris Jones or “Mother Jones” who inspired men and women to rally for better wages and working conditions.

By 1914 coal mining in Arnot was declining due to a drop in demand with increasing cost and the popularity of oil and natural gas resources. Also new safety standards, more efficient ways of mining have been developed over the years.

Arnot now has a population of approximately 400 with no retail or industry. Fortunately, several residents have been determined to save historical items and information about Arnot.

You can support the museum by becoming a “member” of the society, by purchasing several branded items or the new “Arnot Pictorial History Book” written by Linda Marriner that will be available to purchase at the museum for $25.

It is open to the public every 3rd Sunday monthly from May to October, 12 noon to 3 pm.