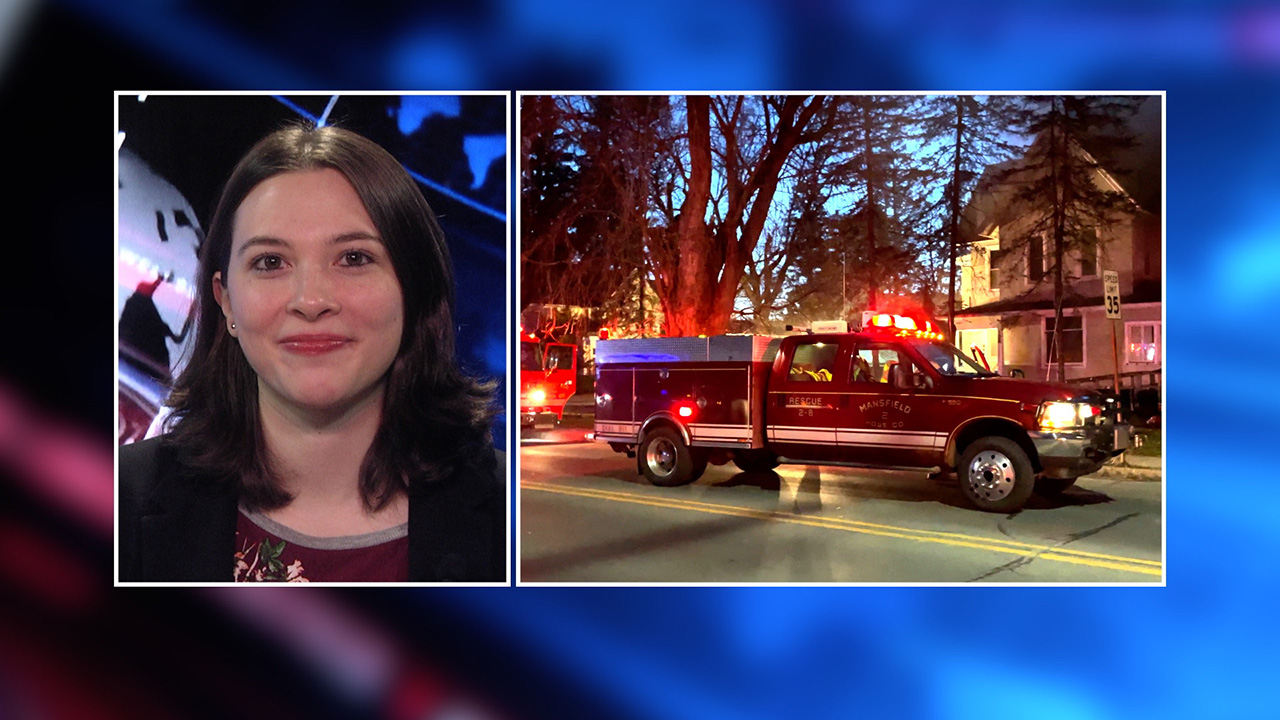 Brothers John and Nate Davis held their 4th annual basketball clinic at Wellsboro High School on Sunday, August 7 to cap off a busy off-season for the Wellsboro Lady Hornets. The clinic, run by Nate and staff members of Gettysburg College, focused on game fundamentals, skills, and drills, along with coaching tips that Nate teaches his NCAA Division III team. The 4.5 hour clinic also included a three-on-three tournament, where the high school girls got to compete against members of the Gettysburg College team.

In the past three years, the clinic was made available to only Wellsboro athletes, but this year, and in the coming years, it was opened up to other Northern Tier League schools. Athletes from Wellsboro, Williamson, and Mansfield schools participated in the clinic on Sunday.

In addition to Sunday’s clinic, John has kept his squad busy to prepare for the 2016-17 season. The team participated in AAU tournaments in the spring months and then played in the Mansfield University summer league as a team, while many members went to individual camps.

John (4th year, 38-32) is coming off his best year as coach of the girls, where they went 18-8 and were District IV runners-up. Nate (2nd year, 19-6) won both the Frostburg State Tournament and the Gettysburg Tournamentand knocked off No. 11 Muhlenberg College 57-48 in his first year as head coach.