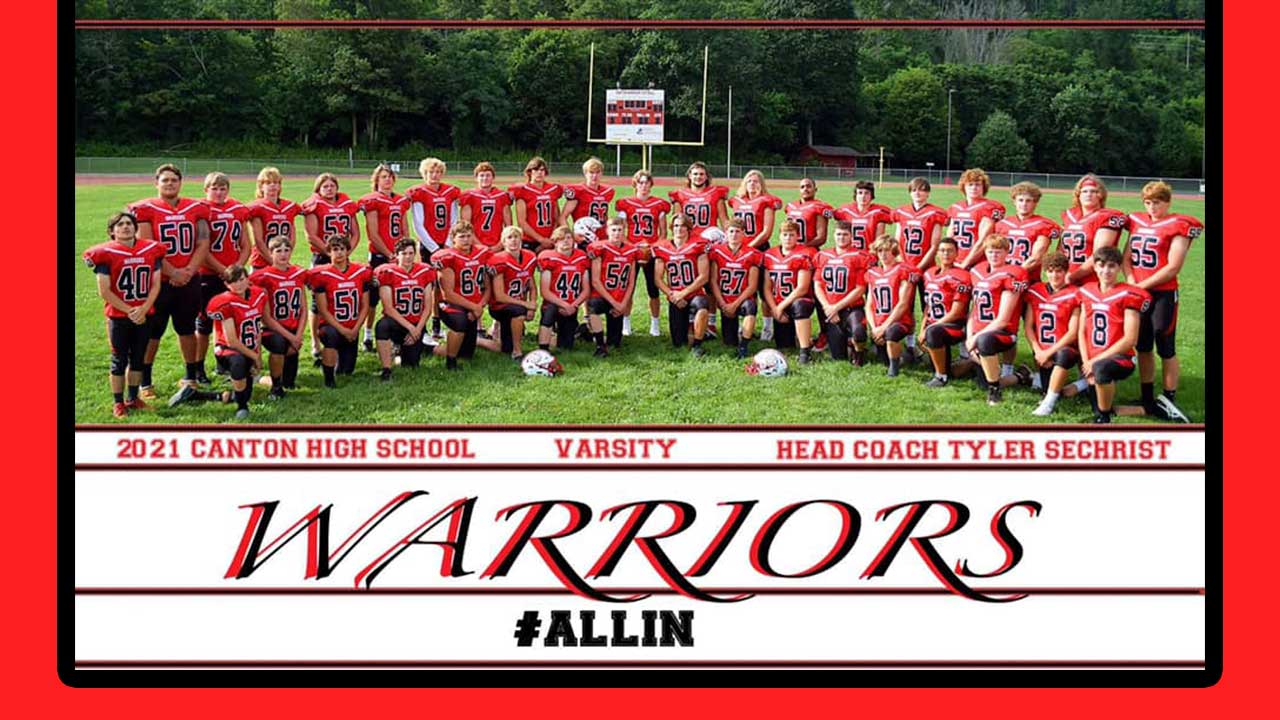 The Canton Warrior Football Team will host their annual Chicken and Biscuits Fundraiser on Sunday, March 20th from 12 pm to 4 pm at the Canton Moose Lodge in Canton PA. A Chinese Auction will also take place during this time as well. Dinners are carried out or eaten in. Cost is simply a donation at the door.

The money raised is used towards new equipment, camps throughout the summer, football camp in August, Championship jackets, and pretty much anything the team needs. Last year some was used to pay for the charter bus to the Hanover Area game.

One of the Chinese Auction items is a throw size quilt made by Amy Bellows to commemorate the amazing season our 2021 Warriors had. It is truly one of a kind with player signatures and matchups/scores of every game. Raffle tickets will be sold at the Chicken and Biscuits dinner on Sunday the 20th. If anyone would like to donate items towards the giveaways please reach out to Julie Sechrist or Angela Sechrist or drop off at the Moose by 10 a.m. on the 20th. 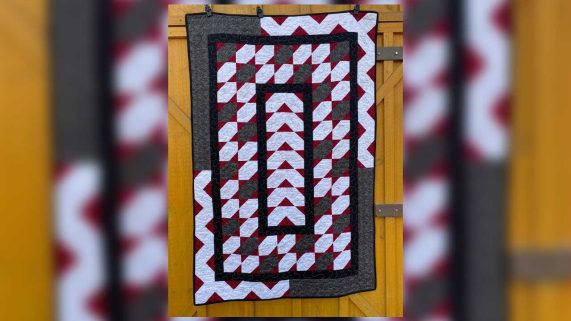