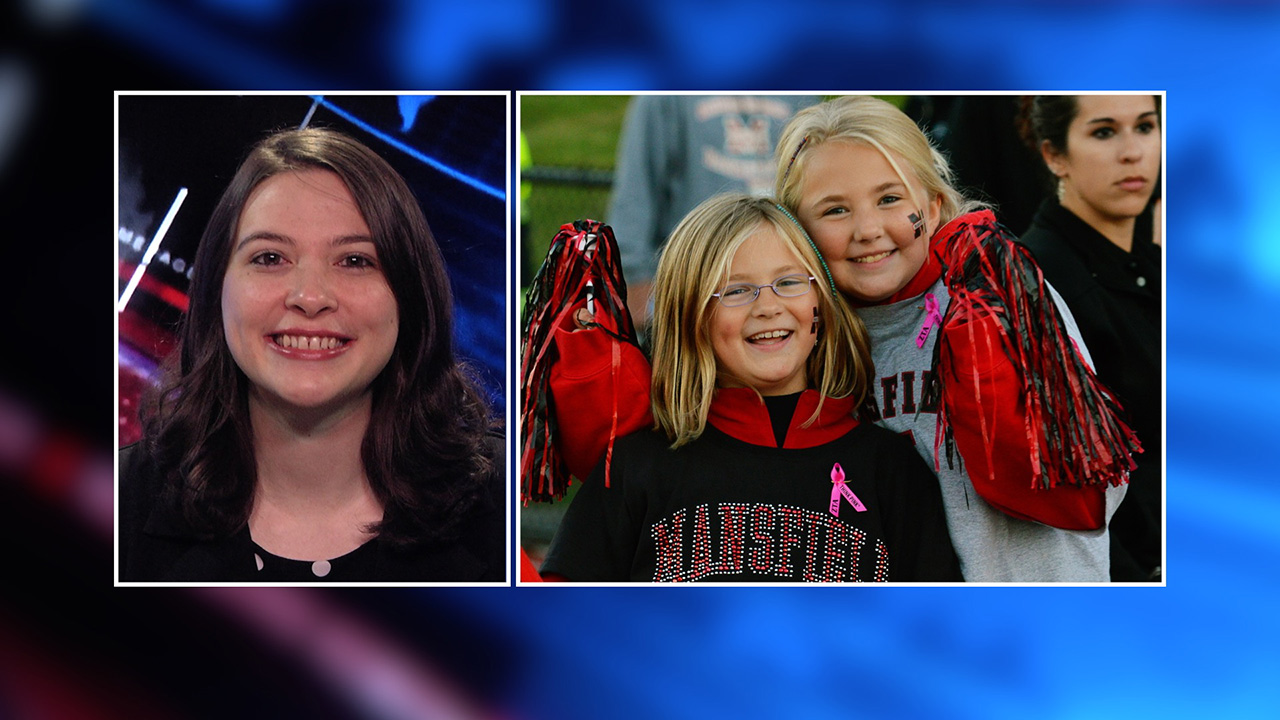 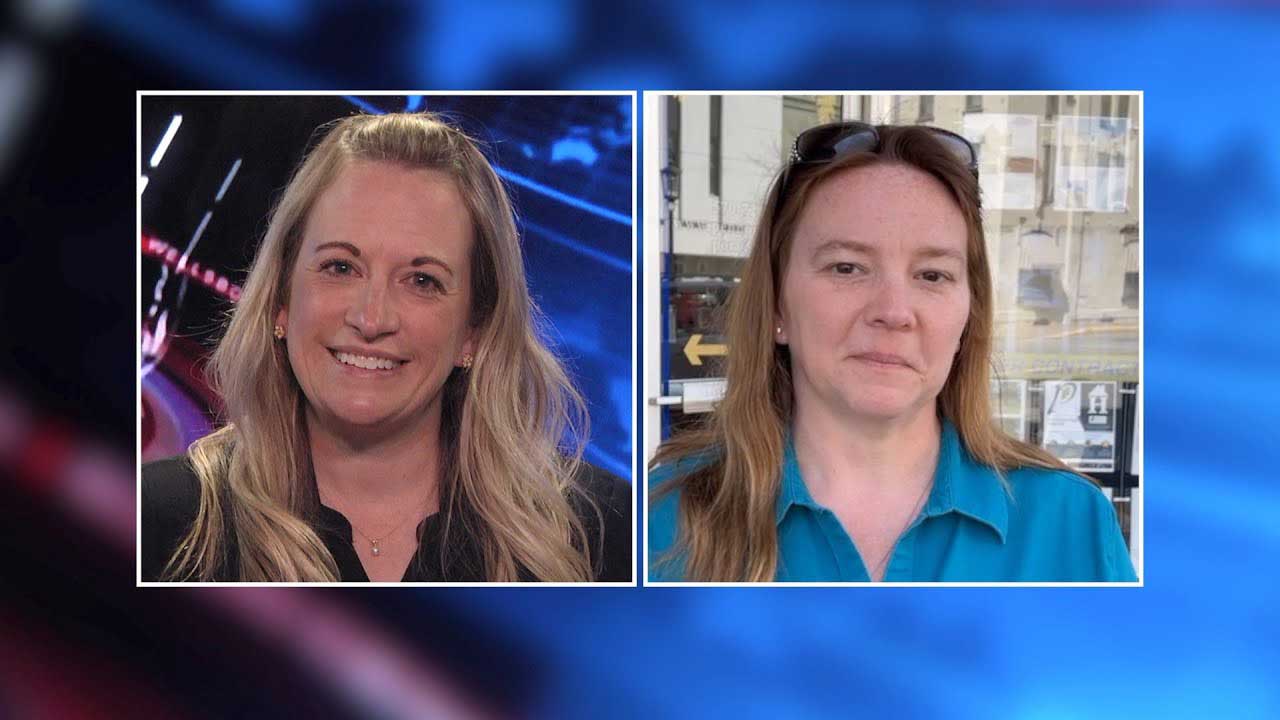 Behind the Drones of Remote Intelligence

Remote Intelligence, LLC is making big moves in the world of drone services and consulting. In a field that is still developing and growing, owners Merlin and Phil Benner have been refining their capabilities since 2013 when they started the business. Their goal? “Equip, Educate and Advance the use of Unmanned Aerial Systems in the United States and around the world for commercial and domestic use. Our top priorities as we do that are to find safe and ethical ways to use this new and exciting field of technology to make life better.”

The idea was born out of a dual observation: their work in the area of wildlife, as well as, their noticing drone footage from the Desert Storm war. “We saw the need for better imagery for our habitat mapping in the wildlife field. And, we also started to see the use of drone technology, basically, with the Desert Storm War, and some of the imagery they were sending back. And, we saw a big opportunity to get current imagery, closer up, higher quality, and a lot more economical than had every been available.” An initial effort in the industry proved to be bad timing, as the technology at the time was not readily available. But, in 2013 Phil and Merlin decided to give their idea another go, and haven’t looked back since.

The industry of “unmanned aerial vehicles” is pretty obscure to the everyday citizen, so exactly what services does Remote Intelligence provide? “Drone technology is spread, literally, in to every sector,” explained Phil. Some of their fields of service have included: emergency response, industrial mapping, aerial footage marketing, and much more. In the wildlife sector alone, Remote Intelligence has assisted in thermal surveys, population counting, and environmental studies.

Thermal imaging in itself is an incredibly interesting service that the company offers. “Basically, you’re seeing heat, so you can see the differences in temperature,” Merlin described. This ability is helpful in conducting inspections of houses and buildings to look for heat efficiency/cold transfer. Another place this feature is used is in the company’s wildlife work. Surveys of larger animals, such as deer or elk, can be conducted using thermal imaging because they are big enough to distinguish and count. Additionally, “We’re using it for, basically, surveys to look for intruders or security threats. So, there’s a wide range of use for thermal imaging, but you have to think of seeing things in heat instead of color.”

Even though Remote Intelligence is a local treasure, they’re services have been requested on a global scale! Water leak detection has become a popular request, and the company has assisted clients not only in the U.S., but Brazil and the Middle East, as well. Other locations of work have included: Guatemala, the Galapagos, Alaska, and NASA! “A lot of times it’s memorable just capturing some really stunning imagery, whether its here in our backyard or around the United States in the various places we’ve worked.”

In order to maintain an excellent and professional quality of service, Remote Intelligence is attentive toward staying up to date with all insurances, licensing, and regulations. (Did you know that flying a drone requires it’s own pilot’s license?) The Benner’s believe that this is just the beginning for the use of drones, and that new opportunities and uses will continue to be found in a variety of sectors. “The big one that we are getting involved with lately is a lot more monitoring of projects and sites that could be done either with aerial drones or underwater drones or robots that go along the ground. They’re streaming data live, it can be analyzed with artificial intelligence, and the client can access it over the website,” outlined Merlin. Facilitating even further, drones are being used to go in to potentially dangerous situations ahead of first responders to assess the risk and provide more complete information. This way emergency teams can maneuver the conditions more wisely, with a better understanding of what they are up against. In regards to this arena of surveying, Remote Intelligence has conducted multiple tests with different research organizations to solidify the best practices and protocols for a variety of emergency situations. “We have been involved with a lot of projects to set the standard, basically, for those services,” said Merlin.

The variety of skills and abilities that Remote Intelligence offers is astounding. The stunning footage for our very own “Penn Oak Reality Homepage” is provided by this excellent company! Anyone who is interested in learning more about what this cutting edge company is doing can visit their website or email, both linked here.