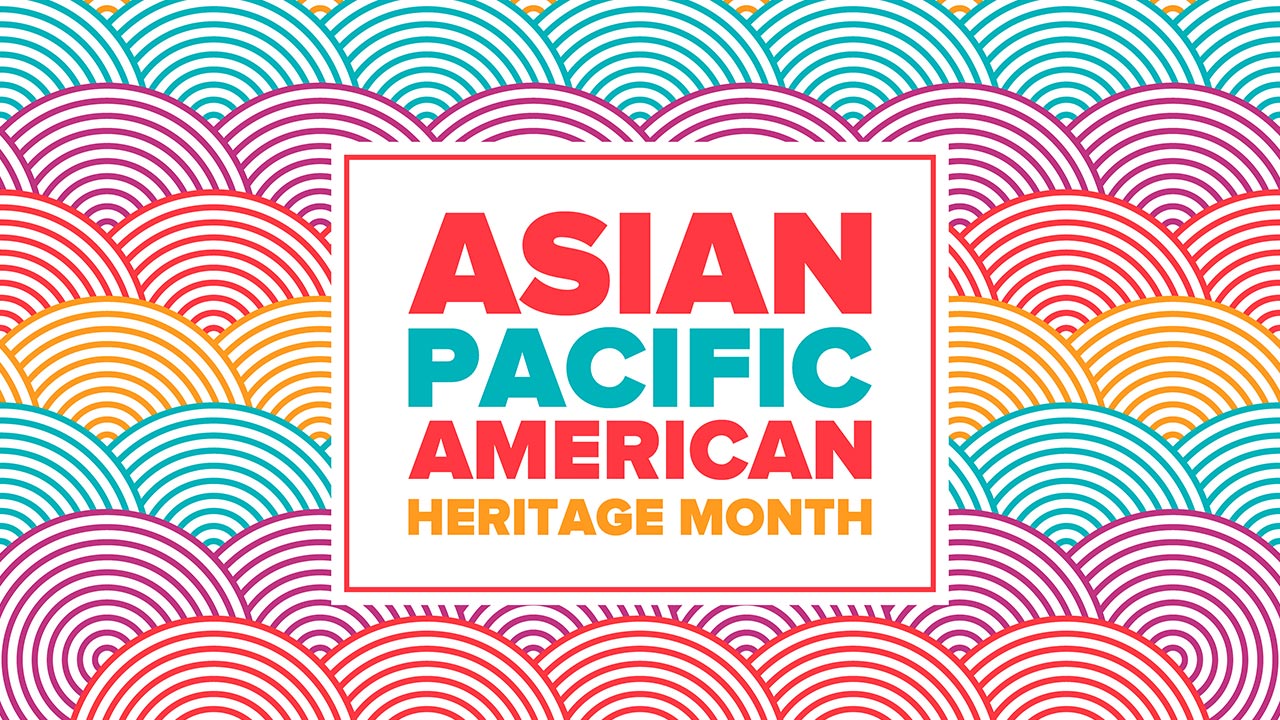 ﻿Asian American and Pacific Islander Heritage Month celebrates the historical and cultural contributions of Asian and Pacific Islander individuals in the United States. The month of May highlights the incredible Asian continent, including East, Southeast, and South Asia, along with the Pacific Islands of Melanesia, Micronesia, and Polynesia. The immigration of the first Japanese people was on May 7, 1943, which is why the month of May was chosen for AAPI Heritage Month.

Congress then decided to expand the observance from a week to a month in 1990. May officially became the designated month to celebrate Asian/Pacific American Heritage Month in 1992 under the George H. W. Bush administration. Later in 2009, it was renamed AAPI Heritage Month.

The rich history and culture that Asians, Asian Americans, and Pacific Islanders bring to the United States are endless. These people groups have influenced significant parts of literature, medicine, science, film, music, politics, law, and sports, to only name a few.

In 1907, Japanese immigration was restricted by a “Gentleman’s Agreement” between the U.S. and Japan, which limited the number of immigrants. However, the 1965 Immigration and Nationality Act changed this status, which provided a way for large groups of Asians and Pacific Islanders to move to the U.S. with their families.

The Federal Asian Pacific American Council announced that the theme for AAPI Heritage Month 2022 is “Advancing Leaders Through Collaboration.” Currently, the fastest-growing racial group in the United States are Asian Americans and Pacific Islanders. 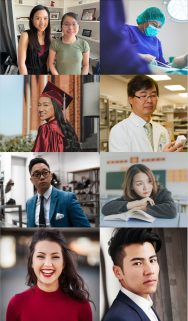